Death. It's a cultural preoccupation that's so often left in the dark, at the back of our minds. Yet it applies to so many cycles of our existence. Physical death, spiritual death, cultural death. New exhibition Dancing With The Dead -  featuring national and international artists like Stanislava Pinchuk, Pieter Hugo, Khadim Ali, Soojin Chang and more - shines new light on notions surrounding this subject matter. 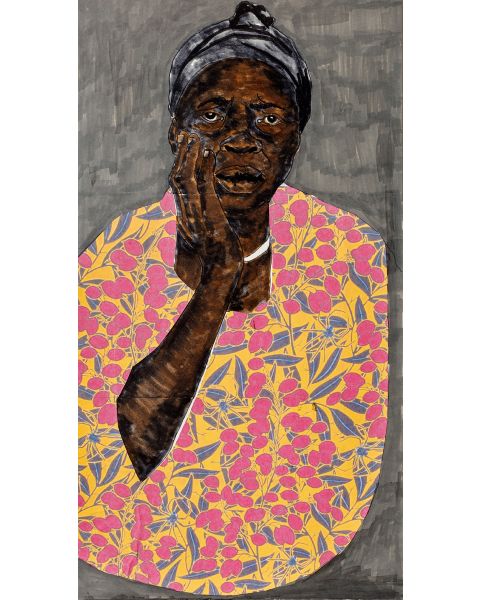 According to curator Grace Partridge, "This exhibition reminds us that whatever our experience of ‘dead’ is, whether it be the loss of homeland, spirituality, family or cultural freedom, that such significant experiences can offer illuminating insights, and fortify our love for the living. Paradoxically, their very difference, their intrinsic, impenetrable individuality binds us together in a universal way, putting momentary concerns into clearer perspective."

Dancing With The Dead - showing now at The Lock-Up in Newcastle - takes its name from the Madagascan ritual of Famadihana. In case you were wondering, the translation is fairly literal, if not a little simplified. The Famadihana is a funerary tradition of the Malagasy people in Madagascar; a sacred ritual that involves unearthing and celebrating passed ancestors. It might seem unsettling from a Western point of view, but there is joy and intimacy there too. 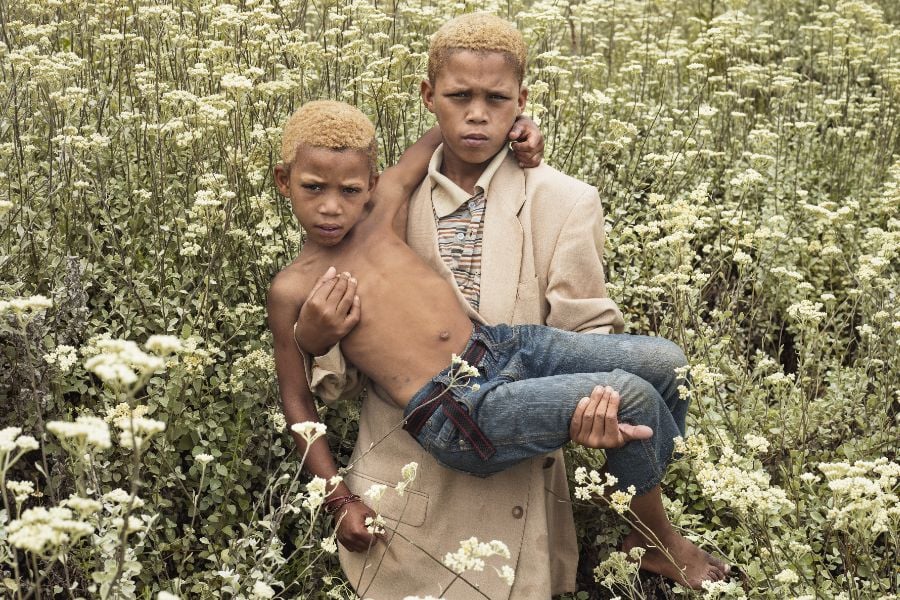 Thus, this exhibition invites us to rethink the way we see death, and apply it to other aspects of our lives. Times that require closure and rebirth. Acceptance and ritual.

The mood is sombre but transformation and regeneration are key. At a time of social change and new beginnings, this feels particularly relevant. 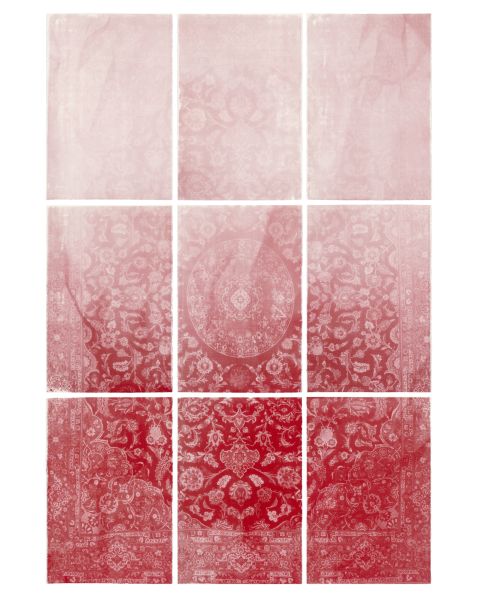 As part of the exhibition, artist Stanislava Pinchuck - AKA Miso - will debut a set of mix media paintings. They follow her major work, the The Red Carpet, at Sydney Opera house, which saw the Ukrainian Australian artist digitally overlay the Opera House's steps with the design of a Ukrainian Bessarabian rug as part of the All About Women Festival.

"The idea of grief has always mystified me," says Pinchuk of her relationship with this latest subject matter. "The more I see, the more I feel, the more I touch it - the more certain I become that no two people grieve in the same way. No matter what ingrained rituals we might partake in, or how we are led through it - grief, at the end of the day, is our own fingerprint."

"But to grieve is also to fundamentally come close to a lot of what it is that makes an artist."

"Never linear, always raw, felt in the gut — a search for catharsis, understanding, strength and joy while in unchartered waters."

Like The Red Carpet, Dancing With The Dead is an initiative of Antidote Projects - a curatorial platform that aims to harness the power of contemporary art to promote awareness and discourse on important social issues. It looks to elevate the voices of artists and activists in times of political uncertainty.

Dancing With The Dead runs at The Lock-Up, Newcastle (a former police station and temporary jail) until August 9.