This will be the first time renowned director Spike Lee graces Australia shores. He’s here to discuss his body of work with Rhoda Roberts AO and reveal some insights on how he achieves such poignant and meaningful story-telling through his films. His latest project BlacKKKlansman earned him an Oscar. But with a career spanning more than forty years, and including such films as She’s Gotta Have It (1986), Do the Right Thing (1989) and Malcom X (1992), there’s a lot to discuss. Book your tickets here.

How to talk about climate change: a workshop with Anna Ross
June 1, Museum of Contemporary Art

Thinking about climate change can be overwhelming. Trying to educate somebody of climate facts when you can’t find the right words can be an exercise in futility. During this interactive workshop, author and climate change campaigner Anna Rose will equip you with the tools and words to help you lend a voice to this daunting issue. Post-workshop there will be an opportunity to stay connected with other participants, because there’s strength in numbers. Book your tickets here.

Sounds on the Terrace
June 5, Museum of Contemporary Art

In collaboration with Young Henrys, the MCA will offer free live music on its level 4 Sculpture Terrace alongside a curated cocktail menu and snacks. Kicking off on June 5, next week’s lineup includes Sametime and Moody Beach. Free entry.

Following on from a sold-out show last year, Future Forward Fashion will once again be held at the Museum of Contemporary Art as part of Vivid 2019. Overlook our beautiful Sydney Harbour, as industry heavyweights explore the changing nature of the fashion industry from a technology and sustainability perspective. The panel is made up of Claire Tregoning (P.E Nation co-founder), Angela Langman (General Manager of Amazon Fashion), Kit Willow (KitX founder), Heidi Middleton (ARTclub founder) and Ben Esakoff (Nobody Denim Brand Manager). The best part? The panel is headed by RUSSH’s very own Editor, Jess Blanch, so you can bet on it being one to remember. Limited early bird tickets still available here.

Let your hair down at Heaps Gay Qweens Ball. Held at Sydney’s iconic Town Hall, the event spans across two stages, with music provided by the likes of Electic Fields Music, HANDSOME and imbi the girll. There will be drag queens, burlesque and an homage to the history of Sydney’s leather scene. The dress code is Dark Fantasy, so don’t shy away from donning your most lavish ensemble. Book your tickets here.

Enjoy the multi-sensory experience that is Heart People (duo Rachel Rutt and Ryan Grieve). Formed out of a mutual love of Italo Disco, New Bear and Balearic energy, put on your dancing shoes and head to the Golden Age Cinema Bar to feel some seriously infectious sounds. Free entry.

As a headlining event for Vivid 2019, FKA Twigs is performing for one night only at Carriageworks, and you don’t want to miss out. This internationally acclaimed songwriter, director, dancer and record producer has released her debut album, LPI, to studio acclaim. She carries an avant-garde sound blurring the lines between R&B, punk and electronic. It’s a Vivid event not to be missed. Book your tickets here. 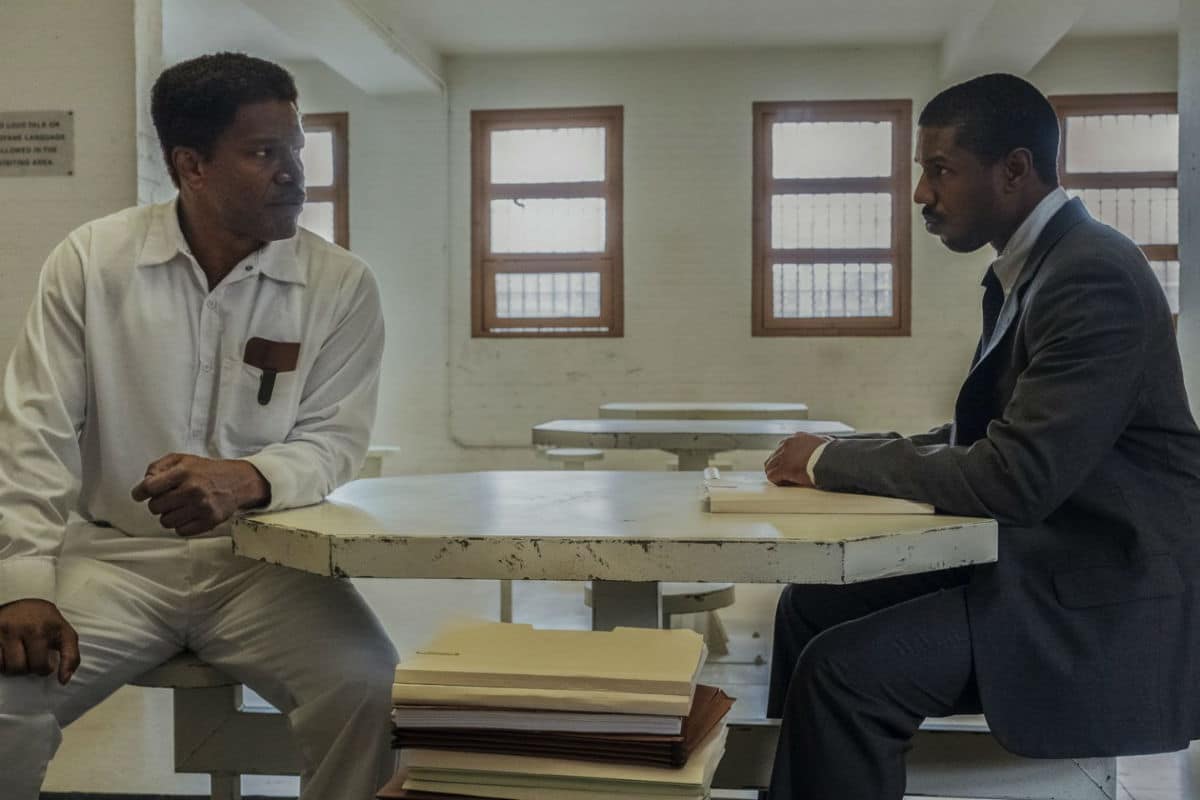 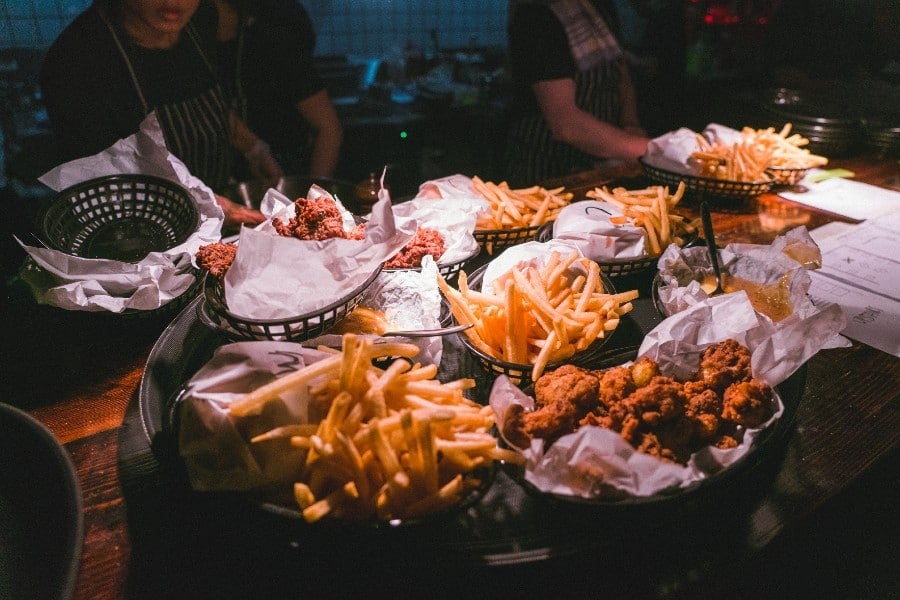 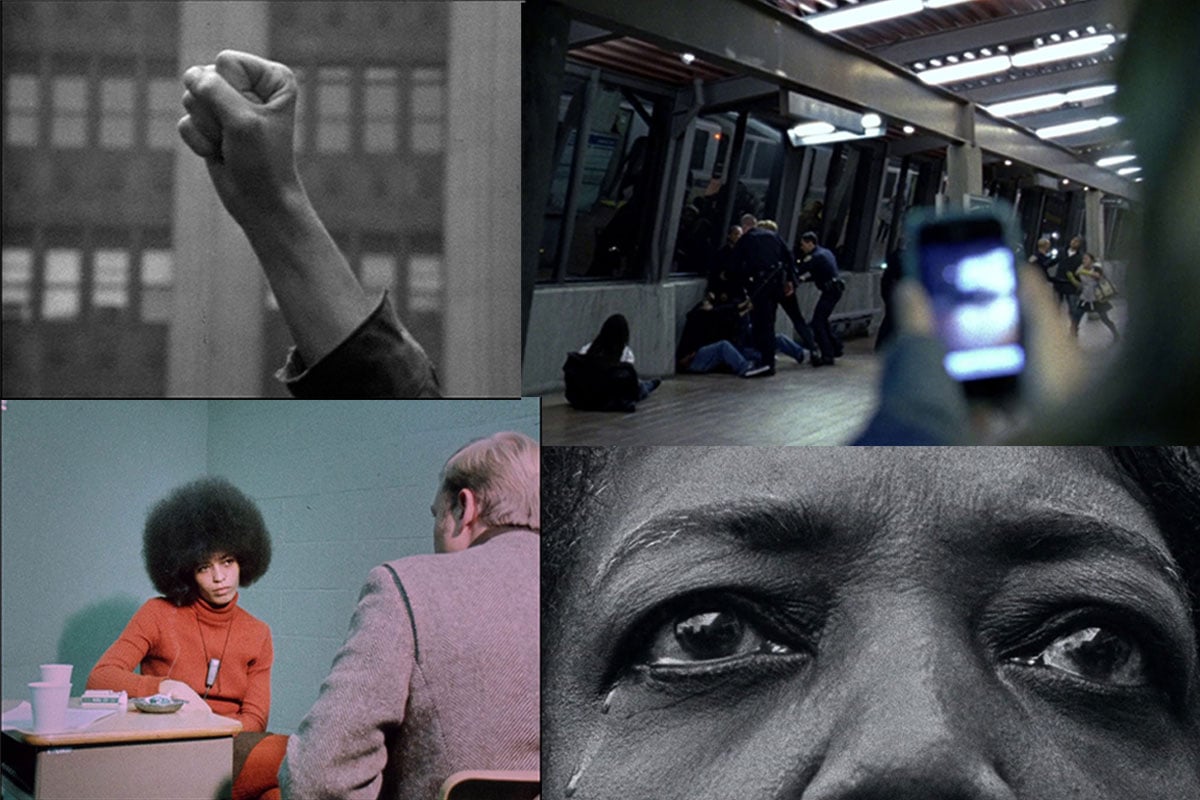 Educating ourselves about racism. For when words become too much or not enough, there will always be the powerful art of film.