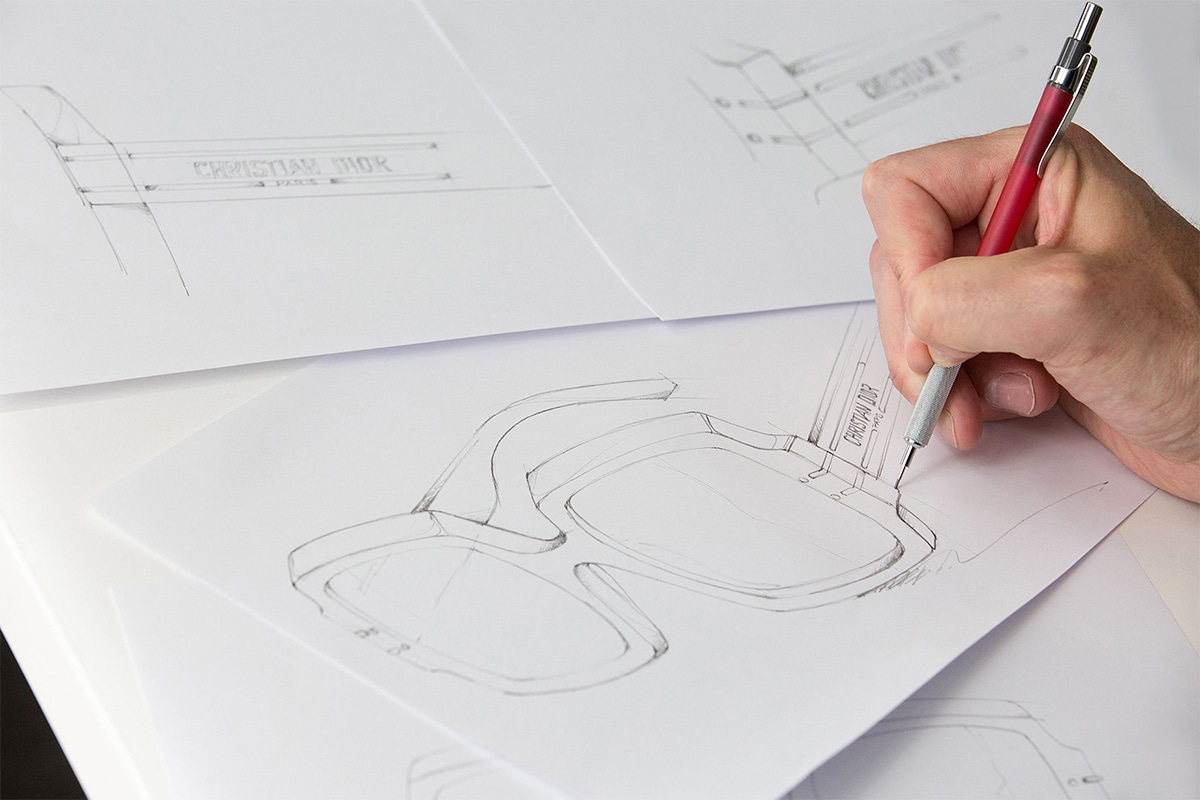 Following on in its new eyewear release, Dior has once again released an exclusive and intimate savoir-faire video, inviting us all behind Dior's atelier doors with an insider look into the making of Dior's new Signature sunglasses series. The exclusive savoir-faire video reveals the making of Dior's new eyewear line from hand sketch to production and final assembly - encapsulating the fine art from its early stages in design to its artisanal hand finishings. 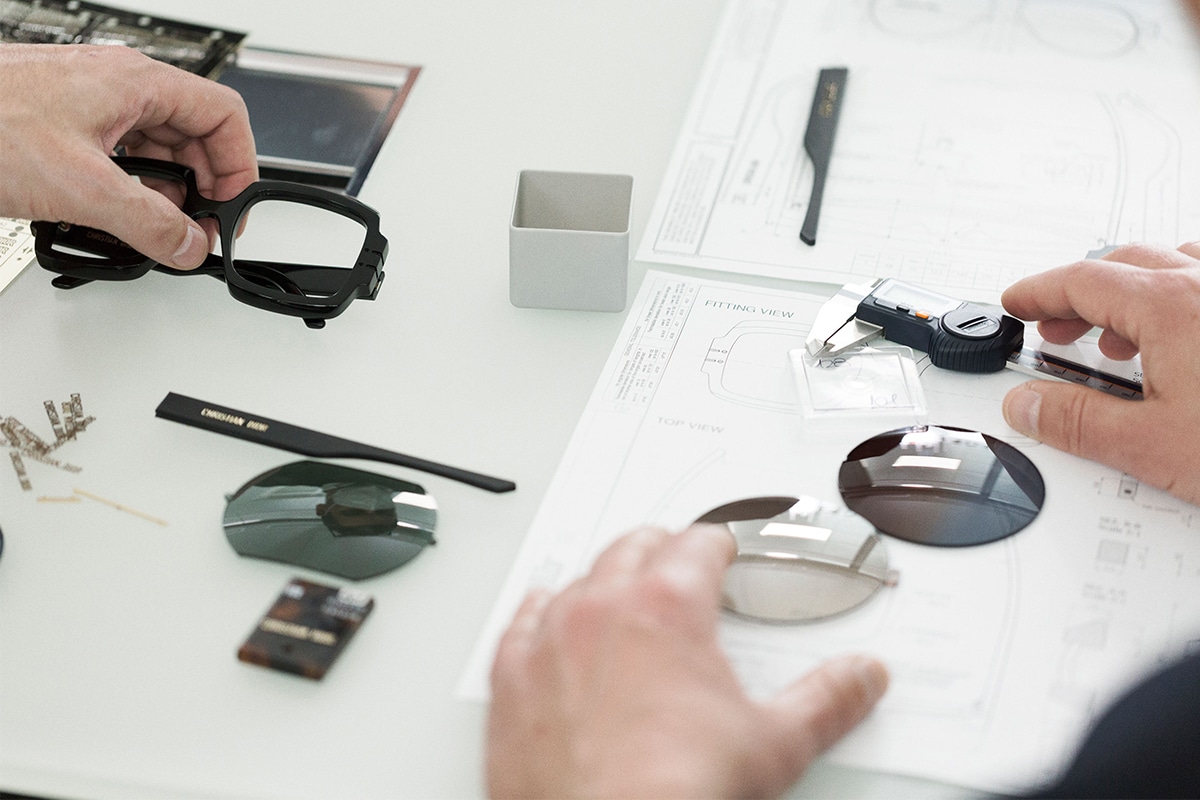 The impressive and detailed savoir-faire takes behind the scenes films to the next level, with its exclusive commentary by LVMH Group's eyewear experts and a close first hand look of the masterful craftsmanship and skill that goes on behind Dior's atelier doors. The savoir-faire goes on to reveal the all encompassing steps involved in the making of the collection, from 2D renderings of the new line to the hand firing process, painting and gold stamping of its iconic logo.

Heralded as the new objects of desire, Dior's new sunglasses come featuring high quality acetate frames, all enhanced and complimented by two sleek metal lines finishing off in its highlight of the iconic Christian Dior print logo. The design and logo work are those subtly derived and seen previously from Dior's signature Book Tote and the new Dior Signature sunglass collection is available now throughout all Dior boutiques and online through dior.com.

More information and news is available throughout all official Christian Dior social media channels and for a look into more exclusive Dior savoir-faire's, including the making of Dior’s 30 Avenue Montaigne townhouse trunk and Dior's high jewellery J’aime Dior Gem Dior, RUSSH has you covered here.