"With the easing of lock down restrictions here in WA, we wanted to capture the first taste of freedom, of reuniting with friends and family and what that feels and looks like."

With limits on venues, crowd sizes and travel that came with coronavirus lock downs, the music industry has been hit particularly hard. Another thing that's been put on hold: the meeting of communities and collaborators. And the kind of IRL creative exchange that can't be replicated. 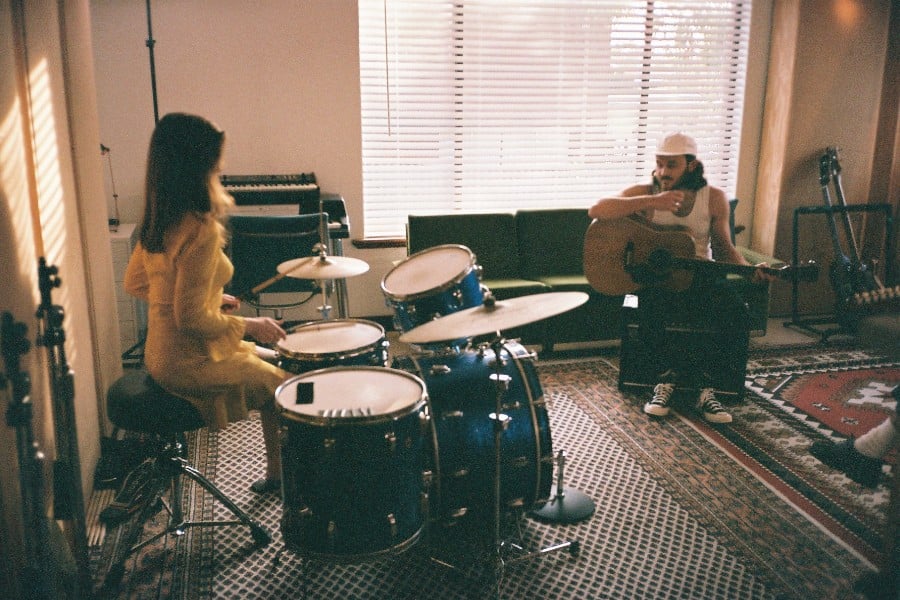 Western Australian darlings San Cisco wanted to harness the moment when that changed for the better in their home state. So for the band's new single, On The Line, they created a video distinctly of our era. Isolated rumination (and the essential blue face mask) makes way for sunshine, socially distanced friendship and sweet music.

The joy is palpable, because it's real. And it was a shared moment that couldn't wait.

"We had less than a week to come up with an idea and make the video for On The Line," tells drummer and vocalist Scarlett Stevens. 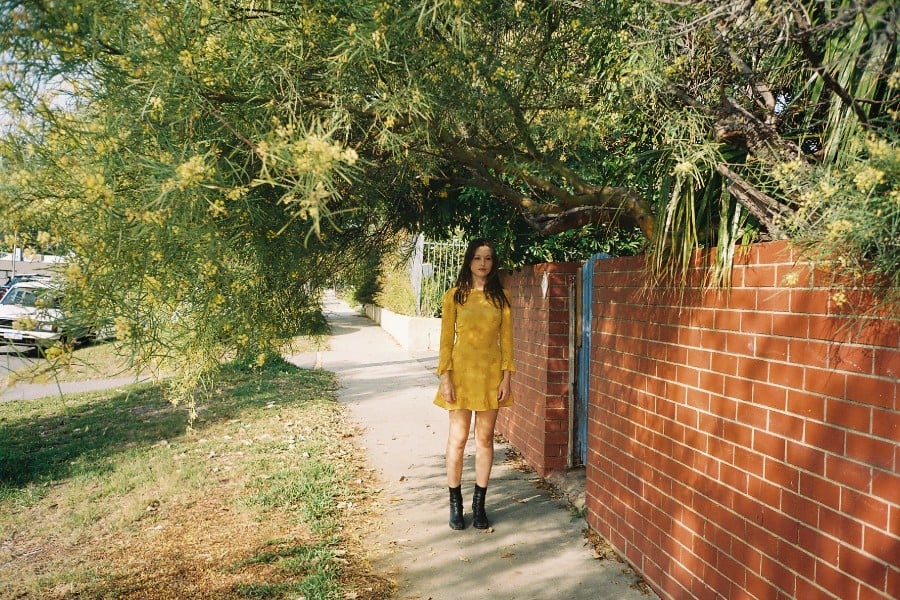 "I wrote a very loose treatment to go with the song and then within two days we were filming," tells Stevens. "We met up with local director friend, Brendan ‘Bubba’ Hutchens who ended up filming and directing the clip in a day."

"This is a celebration of the simple things we might have taken for granted before lock down."

"For us that was walking in the sunshine and playing music together again as a band."

Here, Stevens takes us behind the scenes for the making of On The Line - from San Cisco's upcoming fourth studio album. Press play to let a little of that sunshine into your life.

Also - San Cisco is touring in the second half of this year. The band is scheduled to play Hobart on October 3; Kingscliff, NSW, on October 8; and Birtanya, Queensland, on October 10.