With a new era of travel on the horizon for so many of us, the concept of getting up and going feels foreign and unfamiliar. As a pioneer of purposeful travel, Rimowa is tapping some of the globes biggest names to explore the evolving role of travel in a world that is slowly opening up again, and amongst the lineup, is lyrical saviour Patti Smith, who has written a poem for the occasion.

Alongside Smith, Rimowa have tapped Rihanna, LeBron James, and Roger Federer, for their individual experiences with travel historically and in the present. “Inspired by the seismic global changes of the past two years, the campaign’s narrative probes important questions about the new role that travel will play in all of our lives,” said Hugues Bonnet-Masimbert, CEO at Rimowa in a press release. “As we look to the future, we follow the example set by our four icons, who have each used this period of pause to reset their expectations and experiences of travel into something even more meaningful. RIMOWA has always believed in purposeful travel, a value that carries even more importance today as we move into this exciting next chapter.”

Over the pandemic, Smith retreated to her bungalow in The Rockaways. Now, in a film for Rimowa lensed by friend and creative collaborator Steven Sebring, Smith returns to the heart of Manhattan.

Pictured outside locations that have played an important role in her life, like the backdrop of the album cover of Horses, One Fifth Avenue, and Electric Lady Studios, which was established by Jimi Hendrix in 1968 and used for the RIMOWA recording – Smith’s short film, which features a voiceover of Smith herself reciting her poem with a score by Jamie XX, embodies the spirit of her version of New York City - alive with creativity and never ending memories.

“When we could not travel physically, I was grateful for the imagination, allowing me to travel where I wished. I was able to write, study and rethink my priorities” says Smith. “But I continually longed for action, to be on the move and now I am grateful to step back into the world.”

Listen to the Never Still poem and watch the film, below. 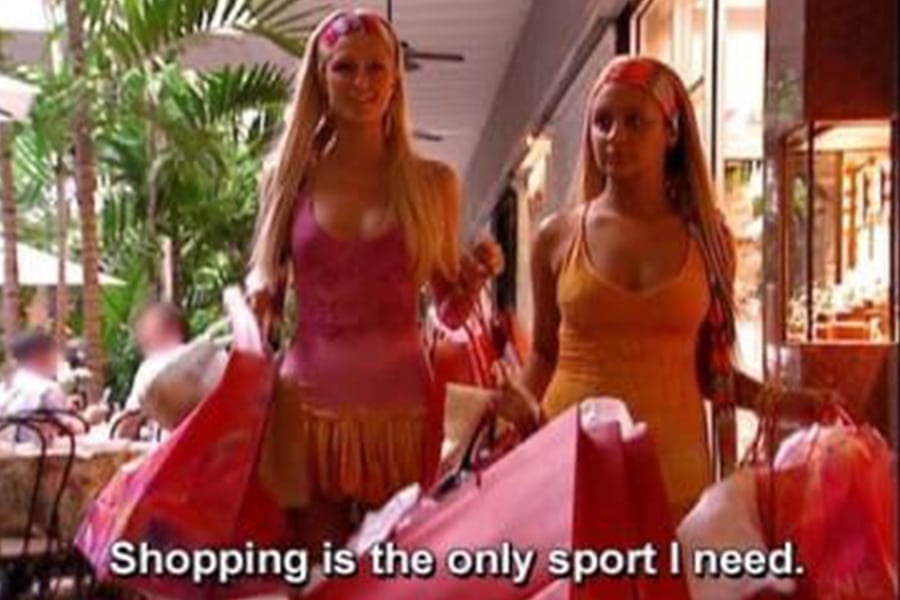 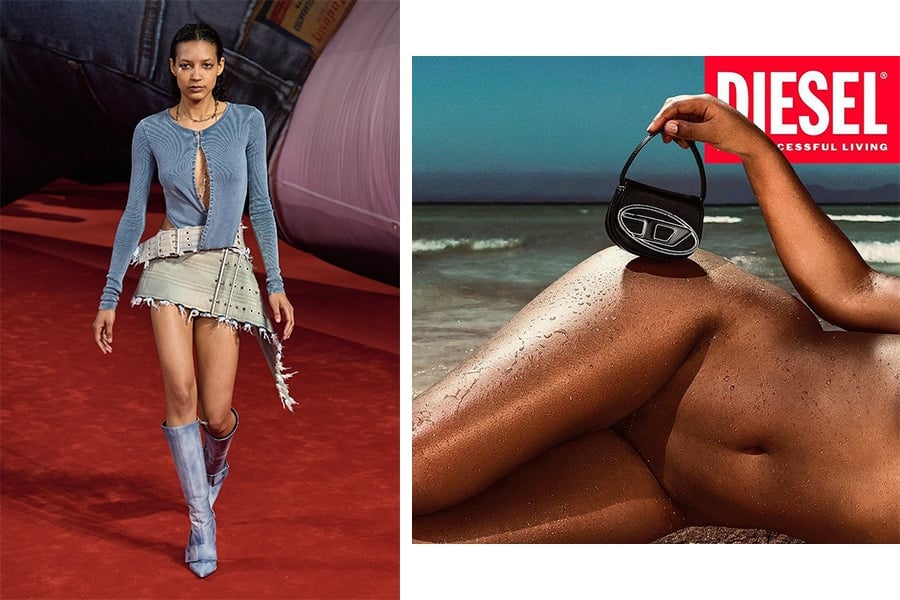