Until what feels like a year ago, dinner parties were often described as daggy, outdated and stressful before they became cool again and people started catching on to why they exist in the first place, which IMO is that they are cost-effective, cosy, and you can sit at the table drinking and chatting until all hours. During this time, as restrictions ease but people are still apprehensive to get back out there (not to mention the cold) dinner parties can be the answer to soothe your venturing out anxiety. We've already provided a crash course on non-dinner party dinner parties, but one thing that often gets overlooked is dessert. Often a slot in the schedule where a lone tub of ice cream or a few blocks of chocolate are relegated to, going through the effort to put together a dessert can often feel laborious and time-consuming, particularly if you're not a frequent baker.

My theory is that dessert is not only necessary from a satisfaction point of view, but a saviour if you've accidentally not bought enough food, and your guests are left with smaller portions than ideal. By serving up dessert, you're often filling that void. To curb pastry nuisances and 15-ingredient cakes, rhubarb is the answer. Below, we've put together a recipe for a fool-proof dessert that comes together in just 5 minutes.

double or whipping cream for serving

Begin by slicing your rhubarb stems into two-inch long pieces and adding them to a medium saucepan. Remove the stems of your strawberries and slice them in half, adding to the same pot. Add 1/4 cup of sugar, a split vanilla bean and the juice of half a lemon along with two tablespoons of water. Bring to a medium heat and simmer together for 5 minutes, checking often. One the rhubarb is soft but still holds its shape, remove from the heat and spoon over freshly whipped cream, double cream or ice cream. 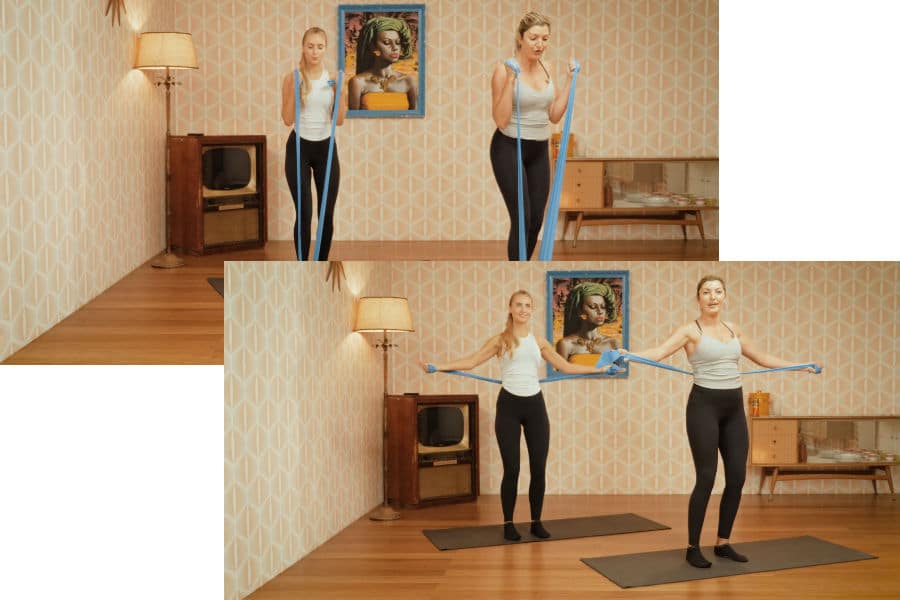 A resistance band and 20 minutes is all you need. 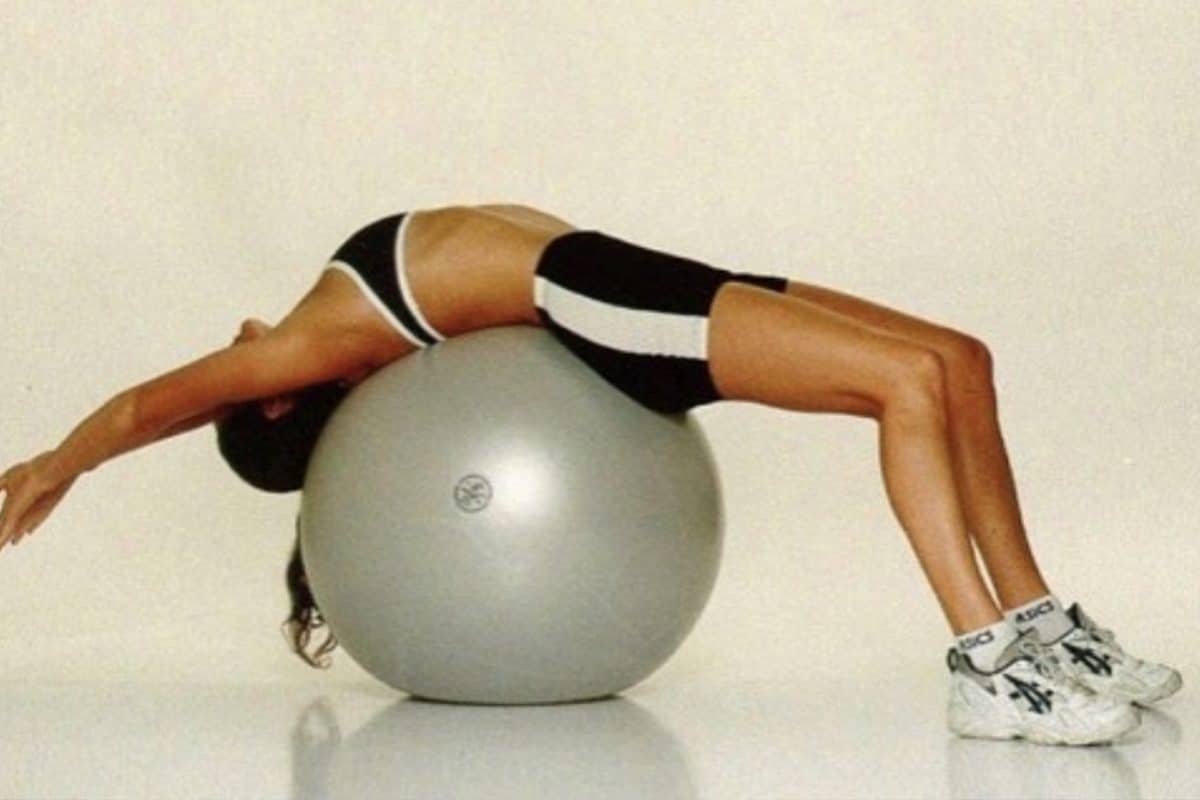 It feels as though we’ve exhausted almost every option of home activities in the past three months, but as another lockdown approaches/is upon us, it’s time to get creative. 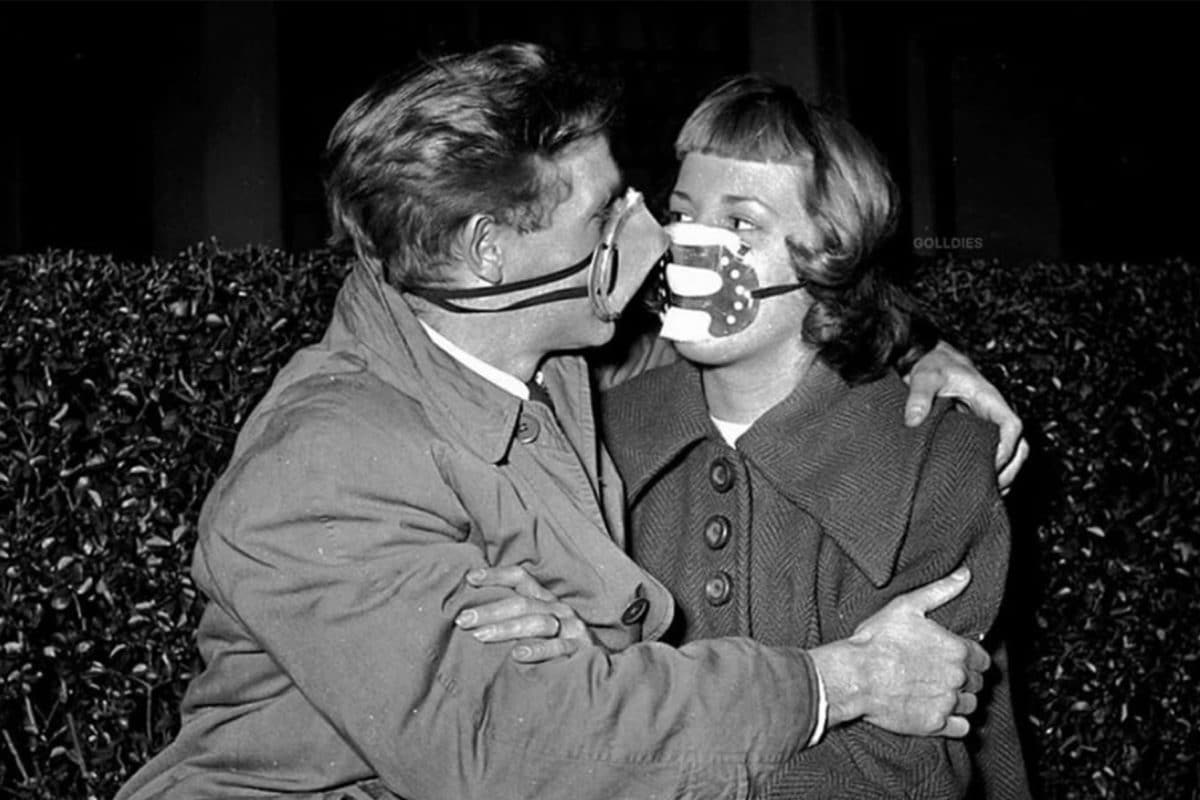 While wearing a mask can be a somehow controversial topic for some, we strongly endorse it. Here are the specific Australian face mask regulations for each state thus far.