If you're a wine drinker, you've probably heard the word resveratrol before. This interestingly little compound is actually a type of antioxidant found in wine. You know those studies that circulate every couple of years that tell us that red wine is good for us because of all the antioxidants? That's resveratrol.

But this isn't just any old antioxidant. Resveratrol packs a punch. It's so powerful that brands like The Wine Doctor create wines with 100 times the normal concentration of the antioxidant resveratrol as a health elixir.

Of course, there are lots of type of antioxidants. Antioxidants are named as such because they are anti (or can prevent) oxidising, which is the name for the process where our cells are damaged. Oxidisation can lead to and increase the risk of disease and causes ageing in the body and on the skin.

With this in mind allow me to introduce you to resveratrol in anti-ageing skincare. It's the natural, plant-based alternative that is rivalling chemical and animal based products like retinol in a big way. Big brands like The Ordinary, Paula's Choice and SkinCeuticals all have fabulous resveratrol products in their ranges. But it's when looking at Caudalíe that the effectiveness of resveratrol gets interesting.

French pharmacy favourite Caudalíe has been bottling resveratrol for years, it's part of the DNA of the brand. Founder Mathilde Thomas was just 23 when she developed her idea for a skincare brand made from grapes and the wine bi-products - all produced at her family's vineyard.

Since that moment in the early 199os when Caudalíe was born, Thomas has been working with Harvard Medical School to create the most effective and natural skincare solutions possible. And now new research has shown that Caudalíe resveratrol is twice as effective as retinol in triggering hyaluronic acid and collagen production.

Twice as effective as retinol. It's a big claim, but it's all totally backed up in science. I read the clinical trial results and there's nothing untoward. This plant-based compound, really does trigger the production of twice as much hyaluronic acid and five time as much collagen when compared to retinol. You can read the patent info too, if you like, it's on the brand's website.

This is not the same as applying collagen of hyaluronic acid to your skin either. The most effective collagen is always going to be the stuff your body makes itself. And this important distinction here is that Caudalíe resveratrol 'triggers' your body's natural production, rather than attempting to artificially supplement it. The new and patented Caudalíe resveratrol is in the brand's Resveratrol Lift range,

Who said that plant-based was less effective than man-made? Resveratrol is the plant-based ingredient that might just be the answer to an eco-friendly (whilst still anti-ageing) skincare routine.

PREVIOUS
Cut and run: a beginners guide to trimming your hair at home
NEXT
RUSSH Loves: Beauty favourites from February 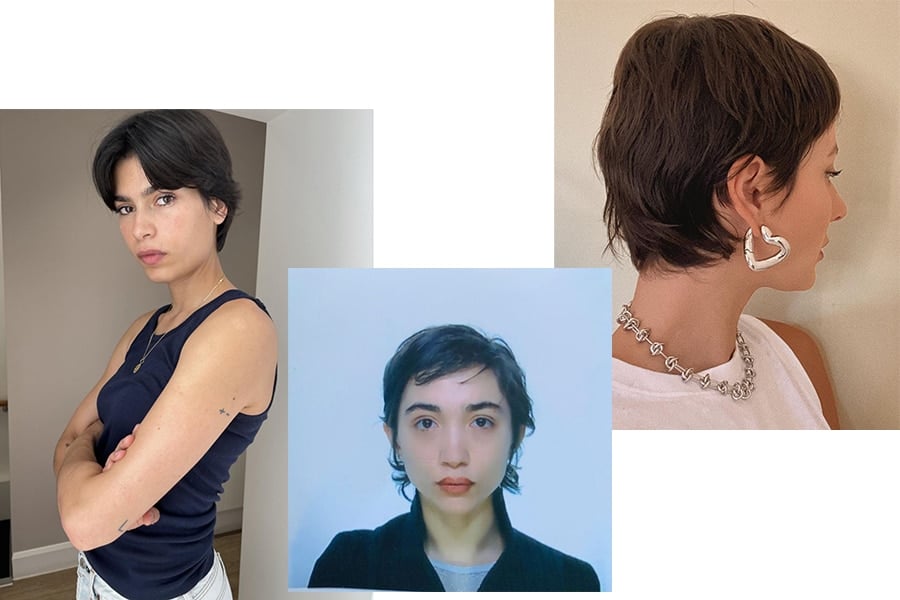 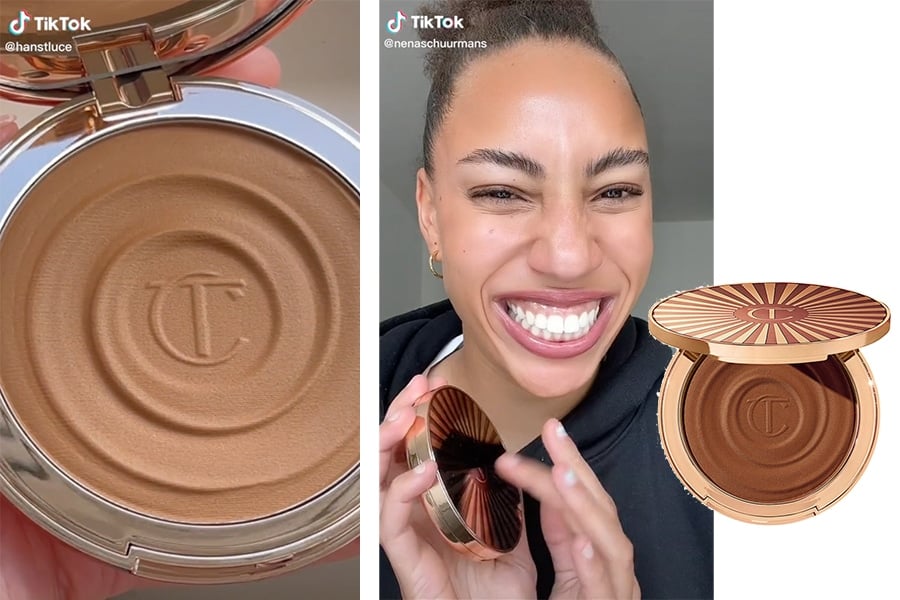 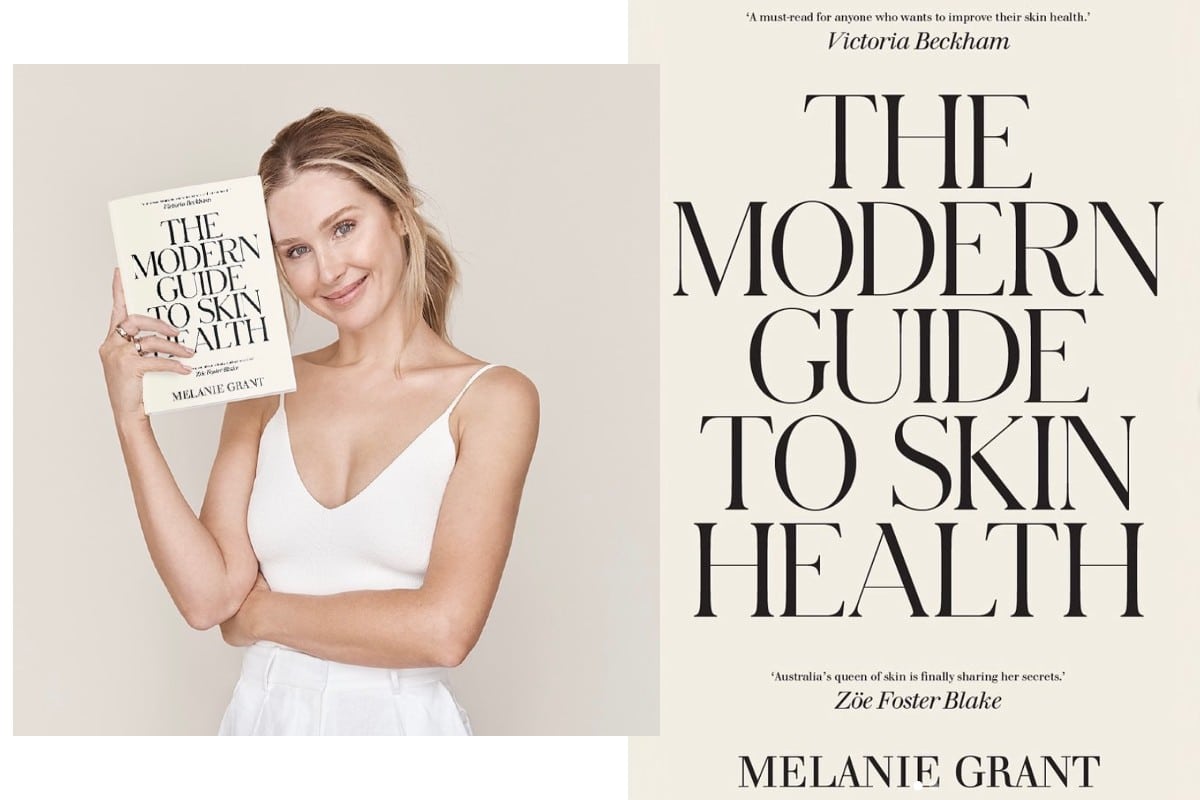