It is the early aughts. You're agonising over a high-school interaction with a crush while lacing up your black distressed Chuck Taylor's and buckling your studded belt with Blink-182 blasting on your walkman. Life is good, even though you're resonating with the whiny voice travelling through your headphones as though it isn't. Many of us left pop-punk behind when we emerged into adulthood, and like most trends, the genre's mainstream pop-punk scene began to decline, its distinguishable fashion - a 00s take on 70s punk style - along with it. 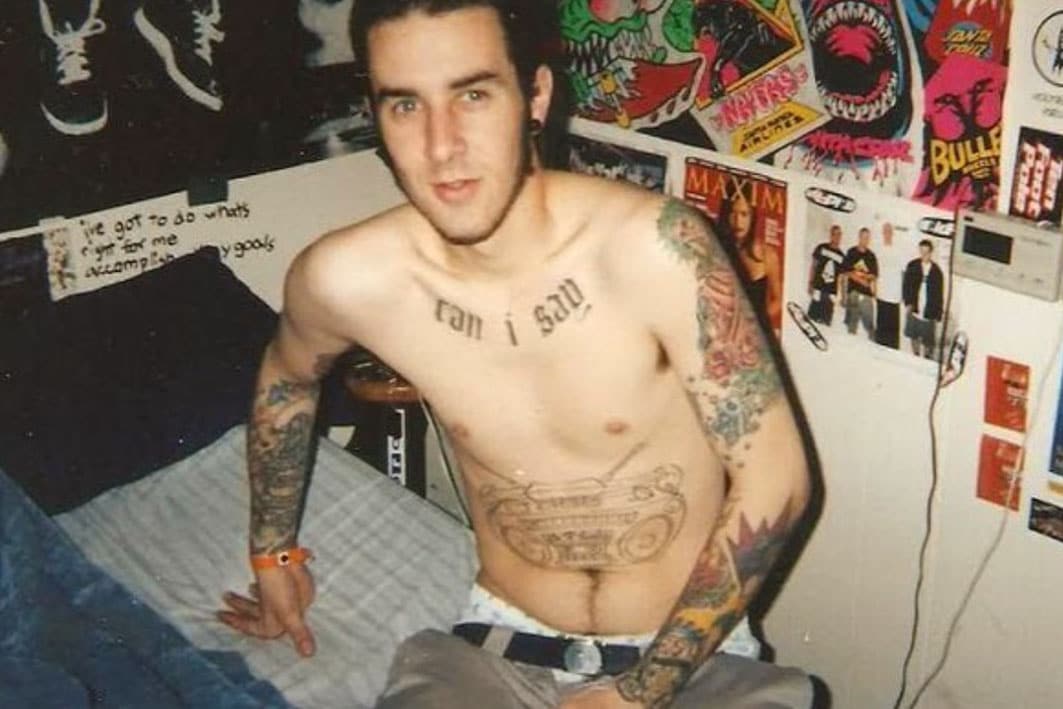 Now, teenage rebellion is back in such a way that almost makes us want to go through a terrible high school breakup again, just so we can relate to Olivia Rodrigo, and with it, the plaid skirts of the past. With the lifecycle of a trend circling back every 20 or so years, pop-punk is right on time for its resurgence, and in 2021, it has grown out of it's male-centric, whiny white guy phase and entered into a new one. One where emotional maturity is championed by the women at the forefront.

First introduced into the fashion scene by designers like Vivienne Westwood in the 70s, punk arose as a response to rising poverty levels post world war II. Where marginalised folks including POC, women, and LGBTQ persons were both disproportionately affected alongside fighting for their own human rights. Punk made way for the emergence of pop-punk as a genre, which took cues from the punk and the pop scenes and resulted in the sounds of bands like the Ramones and Buzzcocks. In fashion, it was a slightly subdued version of punk for a moment until the 2000s, where retail giants like Hot Topic profited off band t-shirts, studded belts, and a lot of plaid, and the true edge of punk began to wear down.

Today, as we experience a new wave of nightmare political agendas and social upheaval, we are turning to the genre once again, this time fronted by Gen-Z sad girls like Olivia Rodrigo, Willow Smith, Meet Me @ the Altar and even OG pop-punk princess Avril Lavigne. On and off the runway, punk prevails once again, and while pop-punk patriarch Travis Barker mentors the new generation of teen angst, we'll welcome it with open arms. Below, are our favourite Y2k pop-punk trends that have circled back around in fashion. 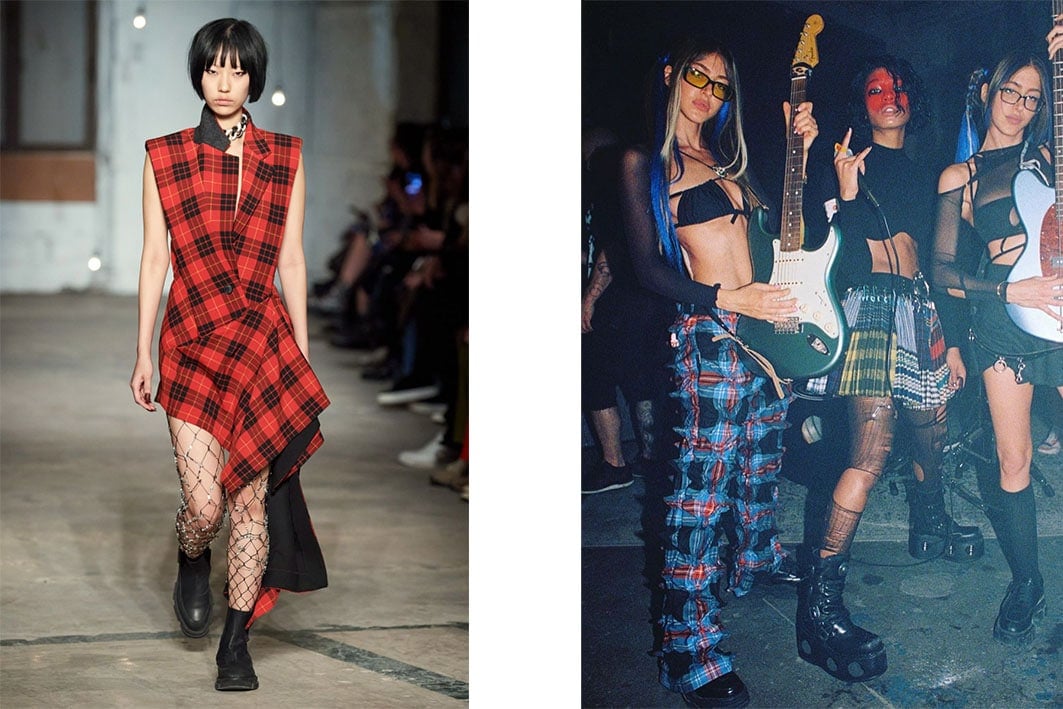 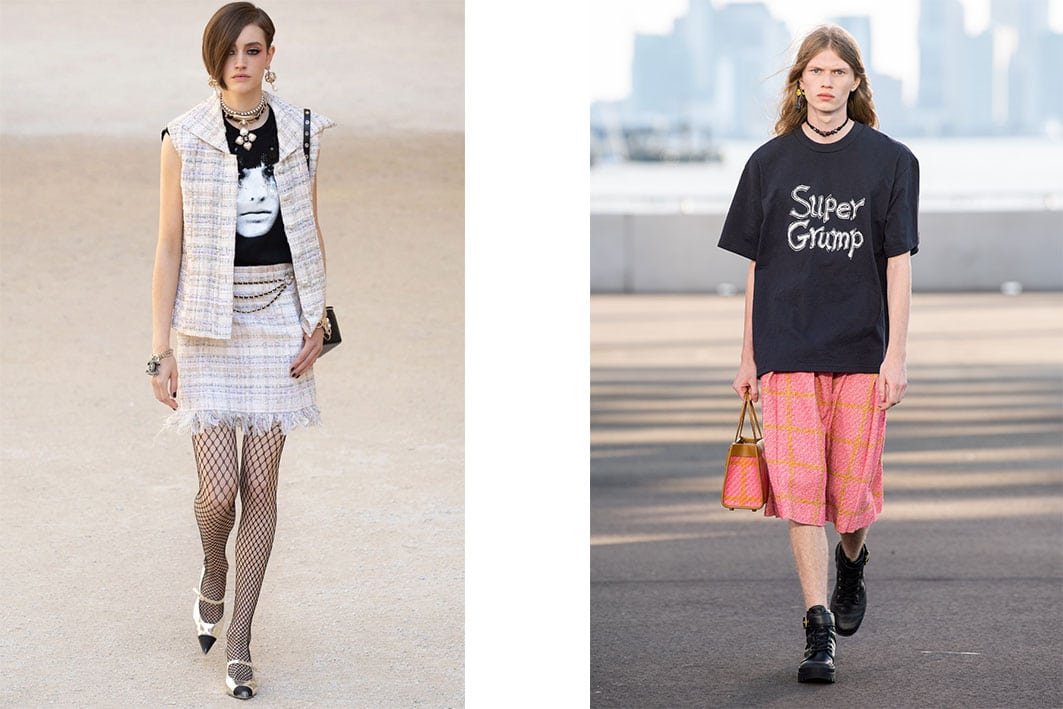 via Chanel; via Coach 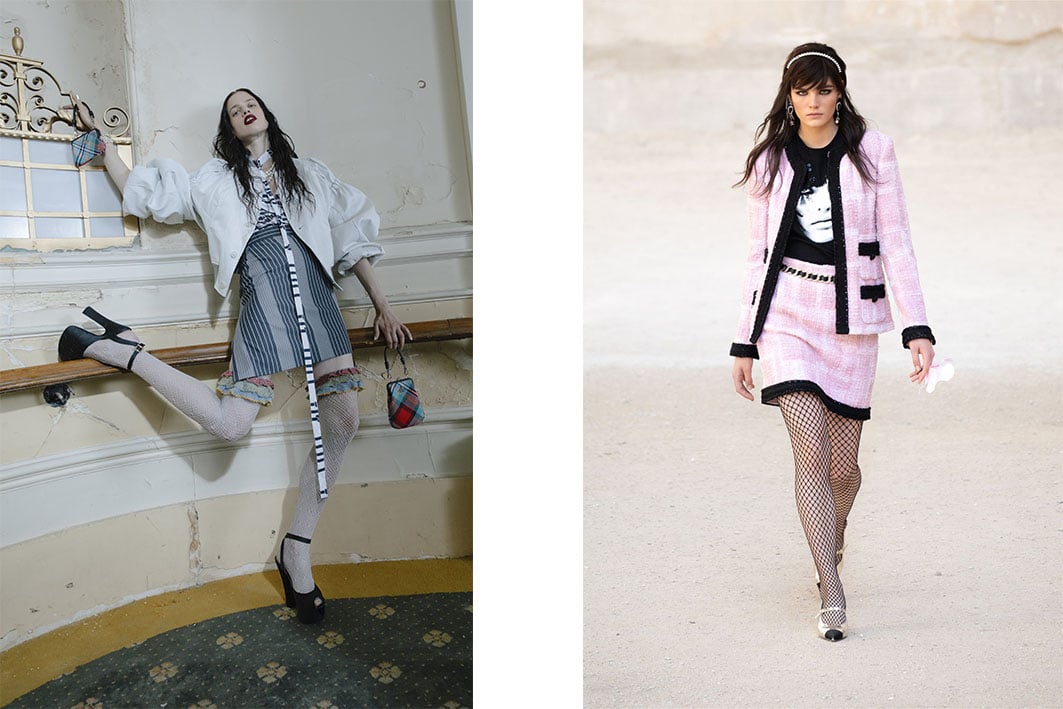 via Vivienne Westwood; via Chanel 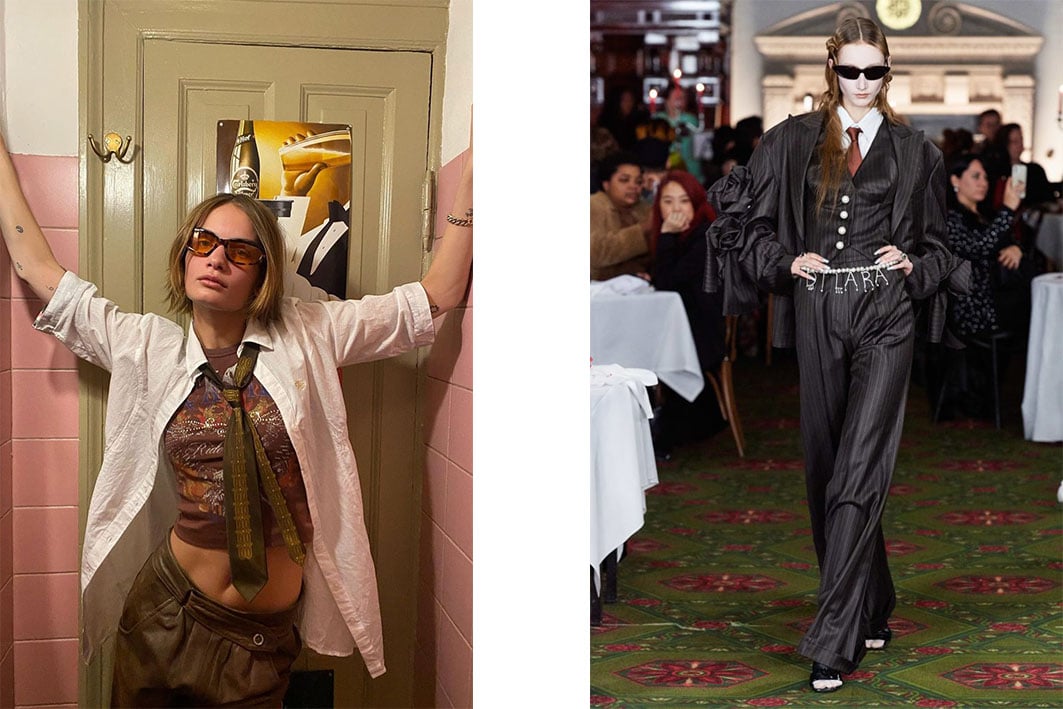