A new indie drama from Swedish director Ninja Thyberg is not for the beige. In fact, Thyberg's feature film debut, Pleasure, has been slapped with an R-rating. Premiering at Sundance Film Festival in 2021, the film follows Bella Cherry as she travels from a small town in Sweden to LA to make it as an adult film star.

It's well-trodden territory, but where others have failed — having given into salacious or hackneyed plotlines — Pleasure is a triumph. In her early twenties, Bella Cherry is ambitious and although her boundaries may appear well thought out and rigid, her naivety and inexperience shines through as her limits are challenged (by a handful of senior male colleagues). Thyberg does brilliant work exploring a sex positive and nuanced narrative, giving the skill and professional labour of adult film its due while touching on questions of patriarchy and capitalism that exist in workplaces the world over. The attention to detail is so exact, you'd be forgiven for thinking the film was a documentary rather than drama.

Part of Pleasure's success is that majority of its actors are adult film stars themselves. Bella Cherry is played by Sofia Kappel and Revika Anne Reustle stars as Joy. There is no simulated sex, everyone's bits and pieces are on full display. Meanwhile others cast members like Mark Spiegler play loosely fictionalised versions of themselves. Originally snatched up by A24, Pleasure has since moved to Neon production company over disparate views on which cut would be released.

Where can I watch Pleasure?

While Pleasure is set for release throughout the UK on June 17, we don't have a date as of yet for its debut in Australia. As always, watch this space as we update you with more information when it arrives. In the meantime, you can watch the trailer for Pleasure, below.

PREVIOUS
The Archibald Prize and Suku Home pop-up: Here's what's happening across Australia this weekend
NEXT
'They/Them' positions conversion therapy in the right genre, with its horror take 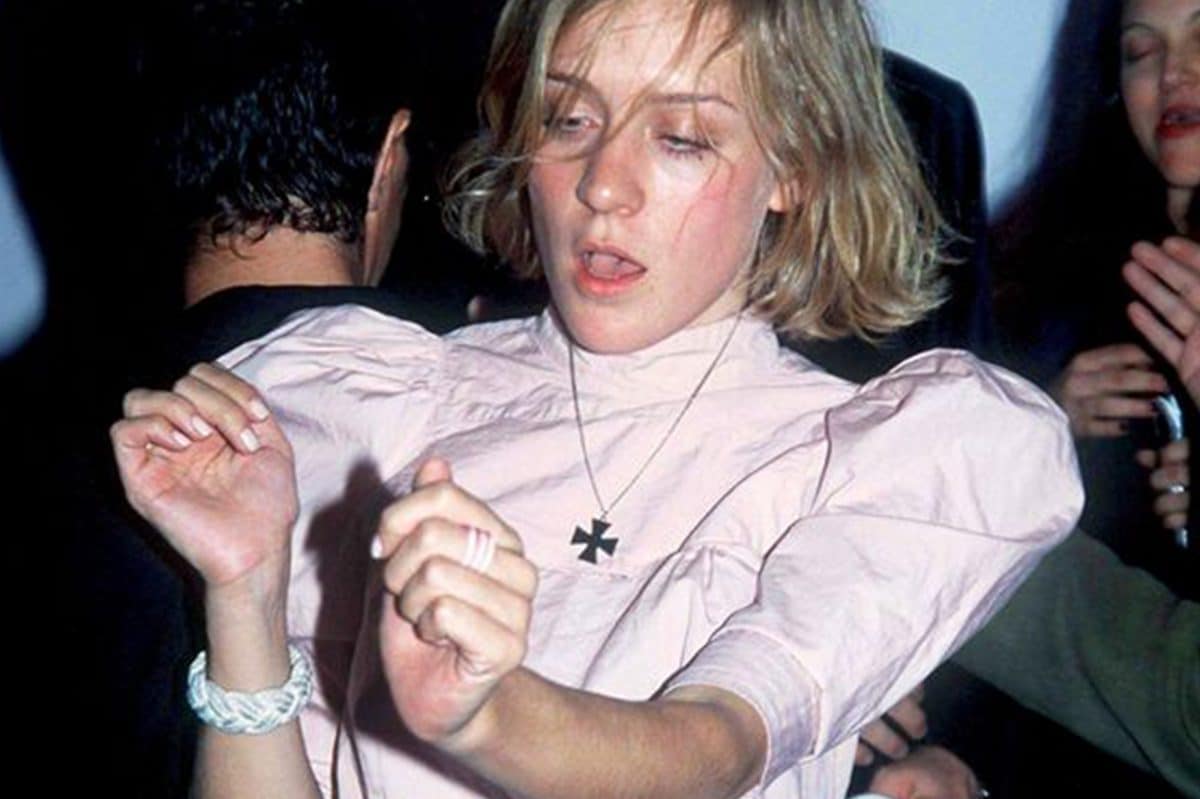 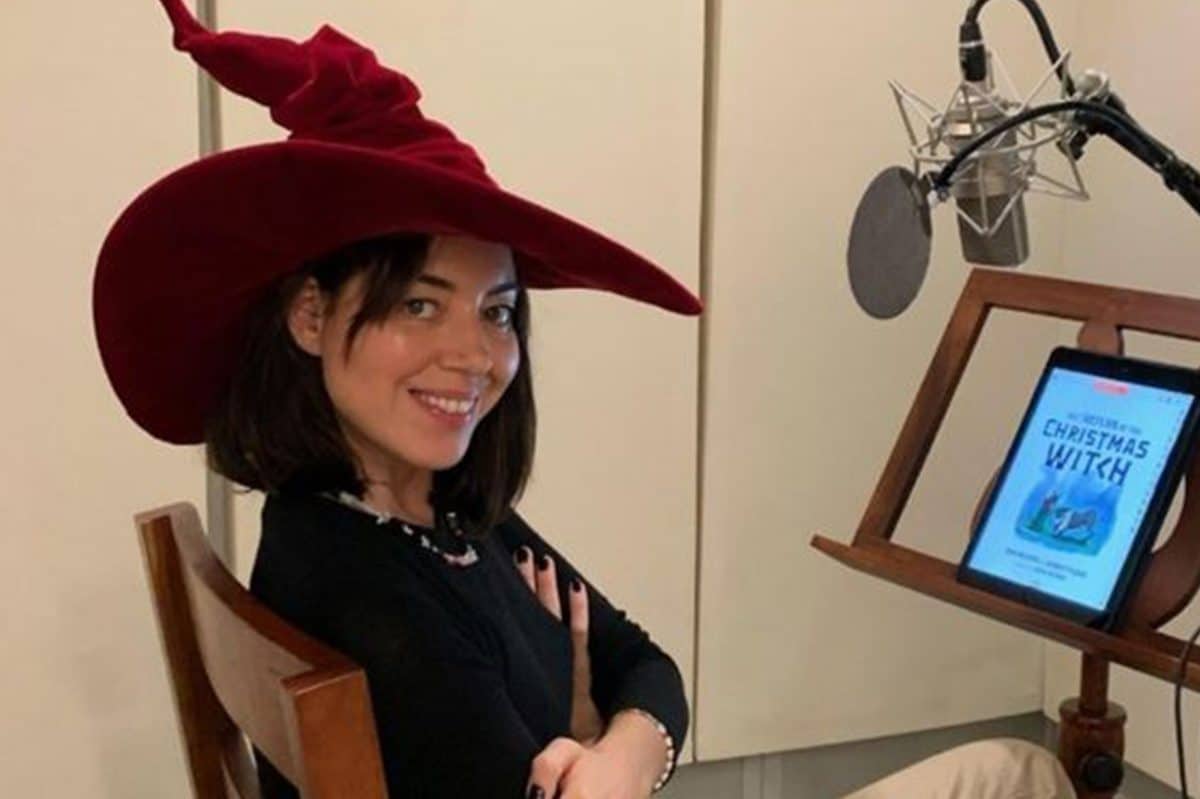