The girl from north country. Raised in the wide open spaces of Sweden, hers was an upbringing spent out of the city, surrounded by family. "When I was younger I never realised what a blessing it was to grow up in a place like that, just living and learning really freely," she tells us. "Now when I live in bigger cities I appreciate it so much more ... We had a lot of horses, so I started horseback riding at an early age." It was this first love that brought her into the world of modelling - she was scouted at a horse show at the age of 12 - and why she feels so at home in nature. So on a summer's day in London we took her out to her happy place, the fields of Wansten Flats in Epping Forest, and talked personal style, life lessons and all-time favourite quotes with our blue-eyed Face of July, Moa Aberg.

A Taurus by the stars (although she's "never been into this whole star sign thing"), she admits they are "stubborn people, and I actually am too stubborn for my own good". Perhaps it's her remote upbringing that forged such a strong constitution in our newest digital covergirl - she's a self-described "very straightforward girl. I’m honest, and if you're a close friend of mine you mean just as much to me as my family." This resilience and loyalty has only helped pave the way for her career - she's walked runways for Burberry and Chanel, and posed before photographers such as Alasdair McLellan and Willy Vanderperre - forging close connections along the way. "I definitely have some close friends who also work as models. Although those friendships are the hardest, because someone is always travelling or other things come in between," she explains. "I’m one of those people who have a few close friends that I’d kill for, it doesn't give me anything to be fake friends with 100 people."

"I am sometimes closed off and sometimes a little too real with people, but at the end of the day that's something friends appreciate."

"I really wish I had an amazing advice for everyone, but I don’t. I'm still learning and I try not to be too hard on myself. We’re only humans, not robots."

She's as straightforward and down to earth in her beauty routine as you'd expect. "I've tried so many creams / face washes that at one point I was going crazy. I’ve been to dermatologists who prescribed me super crazy products because I've had pro-acne skin. One day I was just like 'fuck this' and threw everything away," she laughs. "I slowly but surely got into natural, organic skin products and makeup. Today it's almost all I use, and my skin is better than ever." Her personal style follows suit: "super simple and chill. I really admire those people who have great outfits every day, and really think about what they're wearing. I’m not like that, I just walk out the door in whatever piece of clothing that is most suitable for the weather."

"I’m not really a person with a lot of secrets. But ... I'm extremely competitive, and a really sore loser."

She calls her personal mantra "super cheesy" but "effective": "Be the change you wish to see in the world ... It’s easy to blame things on everyone else instead of starting with yourself." And as far as personal idols go, "I don’t really have an idol, but I do pay attention to what some people say in interviews, and I try to carry that with me rather than looking up to one person," explains Aberg. "My two latest favourite things that I wrote down are: 'You step through the door without knowing what’s on the other side, and you're terrified. Then you realise, whats on the other side is everything,' (Jim Carrey). And number two is when Adele said 'I want people around me that tell me no. Because I've seen people who surround themselves with yes-people, and they make shit records and they're shit people'." A straight shooter, loyal to the core, and strong enough to be exactly who she is, all the time. Our Face of July is a ride or die woman.

"[What I enjoy most about modelling is] probably the traveling opportunities and how much you can learn about the world and about people. I’m not gonna lie, I totally enjoy the glamorous moments that comes with it too."

"I think it's badass when you're at a dinner and someone speaks their mind to the fullest, but still also respects other peoples thoughts and feelings." 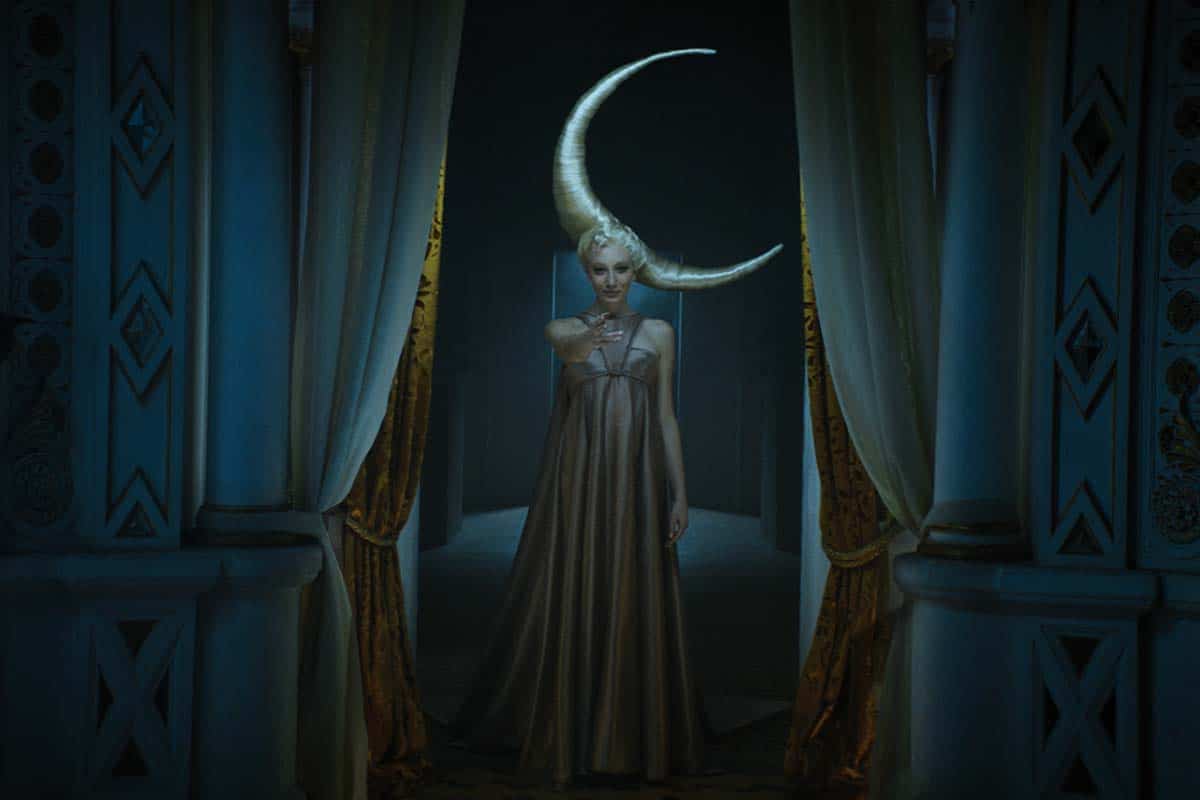 Take a walk into the mystic and let Dior show you what your future could hold. 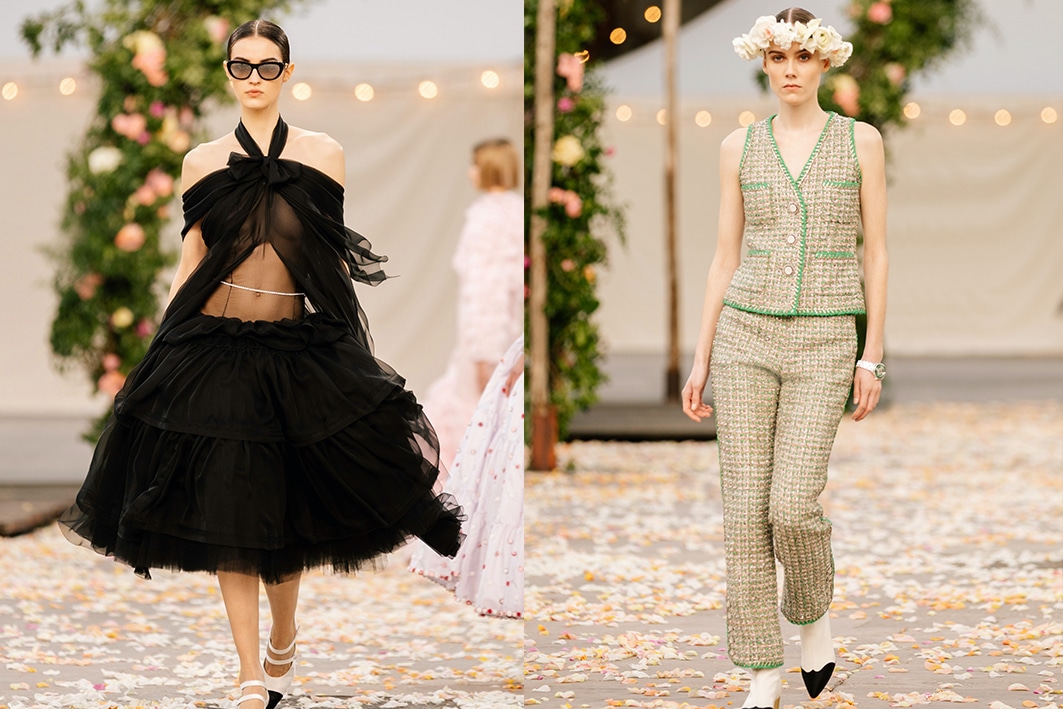 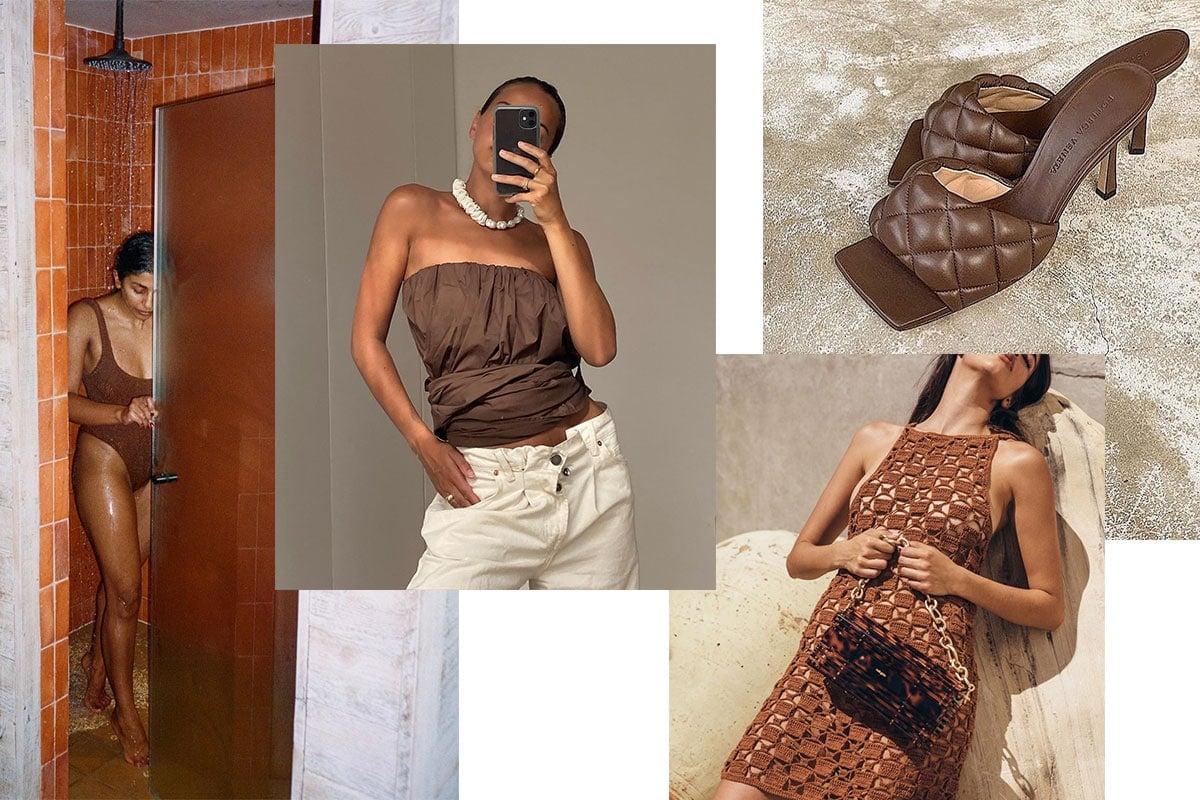