We take a trip down memory lane, one that's nostalgic of the many late nights we stumbled through Times Square and Broadway, amidst the hustlers and angry New Yorkers, striding ourselves down past 46th and 47th on 7th Ave, ears ringing with sirens and our eyes blinded with the blast bright lights. We remember it as if it was yesterday, the scent of baked pretzels and roasted nuts simmering above as we push past mobs of shoppers and wailing tour guides, finding relief as land on the steps of 49th St subway.

In reflection of a time where the city we know and love as New York becomes a distant memory, Michael Kors pays tribute to our favourite city in the celebration of his 40th Anniversary runway show, lighting up the streets of the closed down Theater District, immersing us into a brief fantasy of a world opened up again. 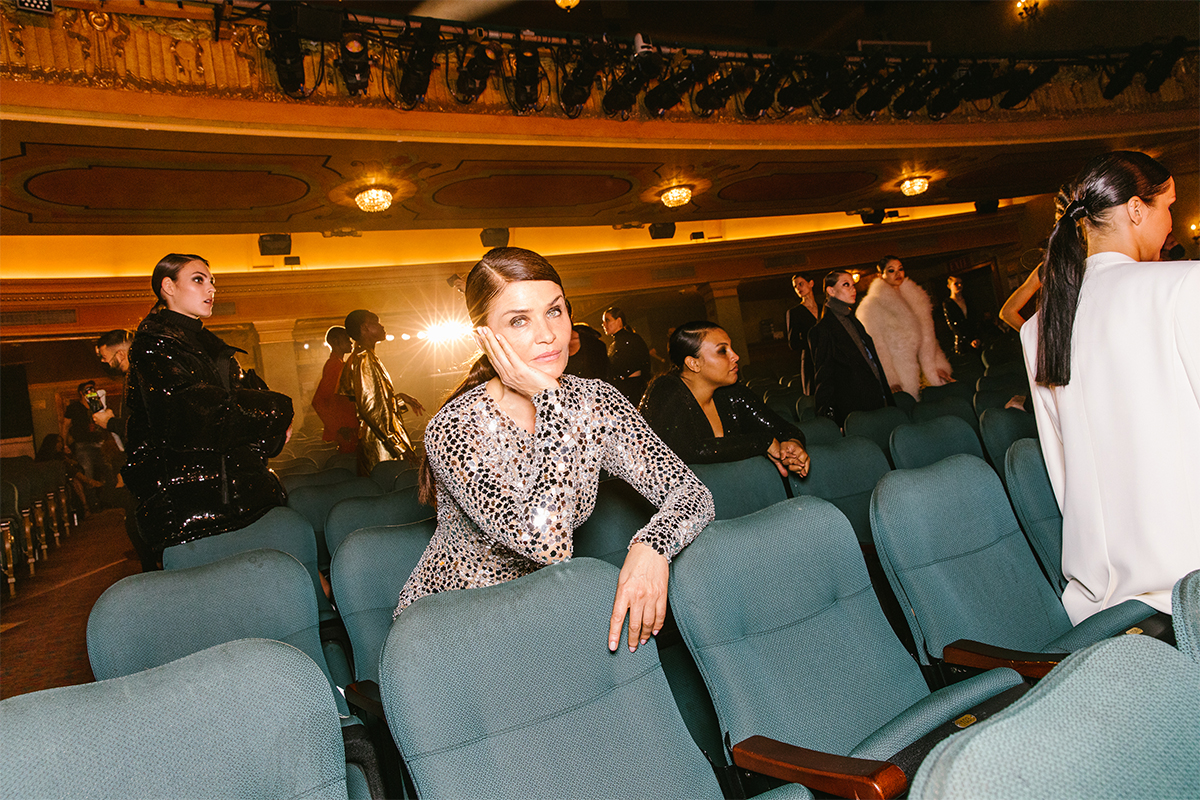 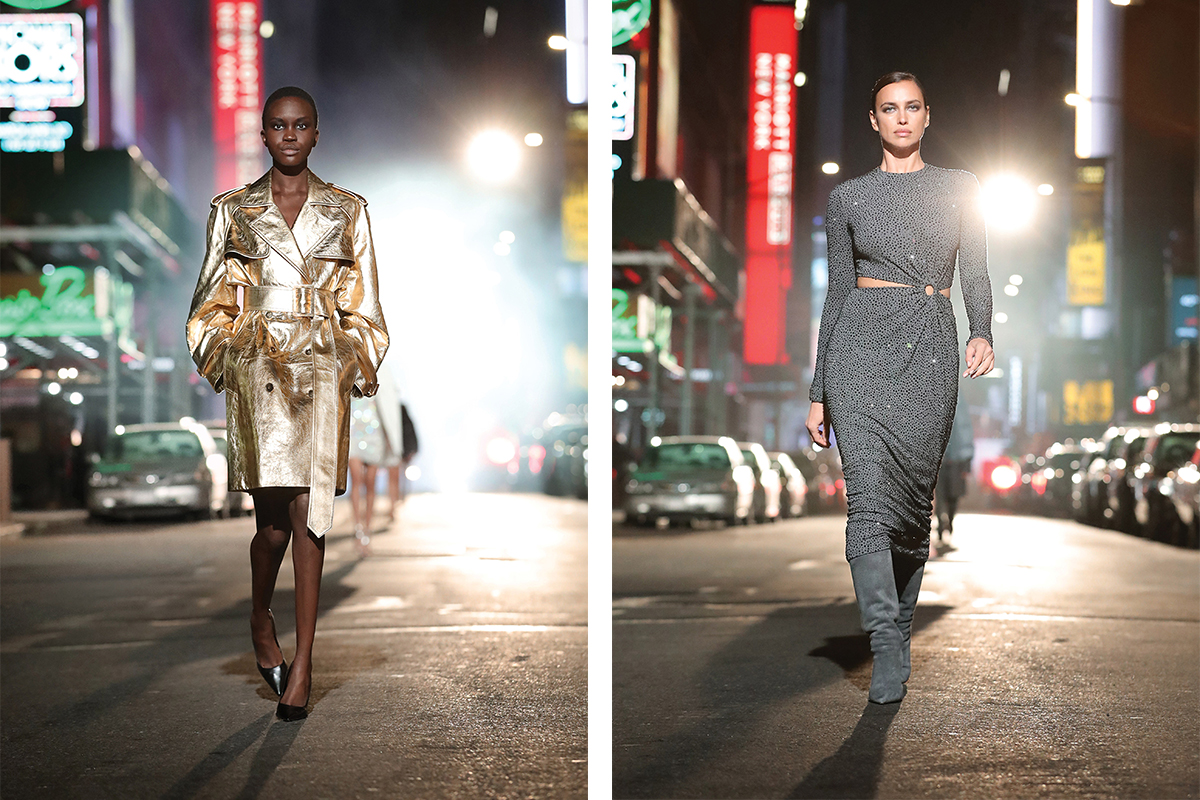 “For my 40th anniversary collection, I was really thinking about the joy in getting dressed up and stepping out for a night on the town... there’s a sense of timelessness and big-city optimism that has been a linchpin of Michael Kors since the very beginning—a yin-and-yang balance between opulence and simplicity, something that’s laid-back and at the same time luxurious," says Michael Kors. 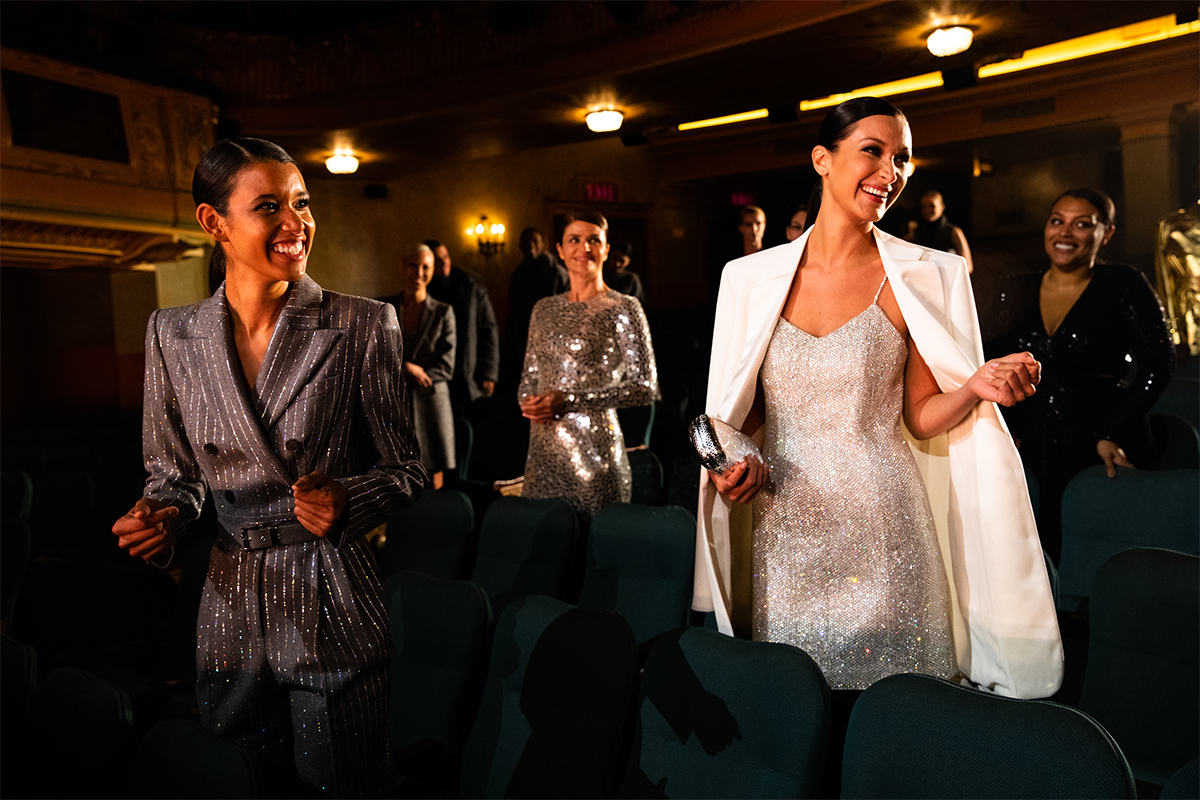 Shining a light on the glamour that is New York City, Kors takes us further down memory lane 90s models Naomi Campbell, Helena Christensen and Carolyn Murphy storming the runway. The show? It really was a midnight New York dream. 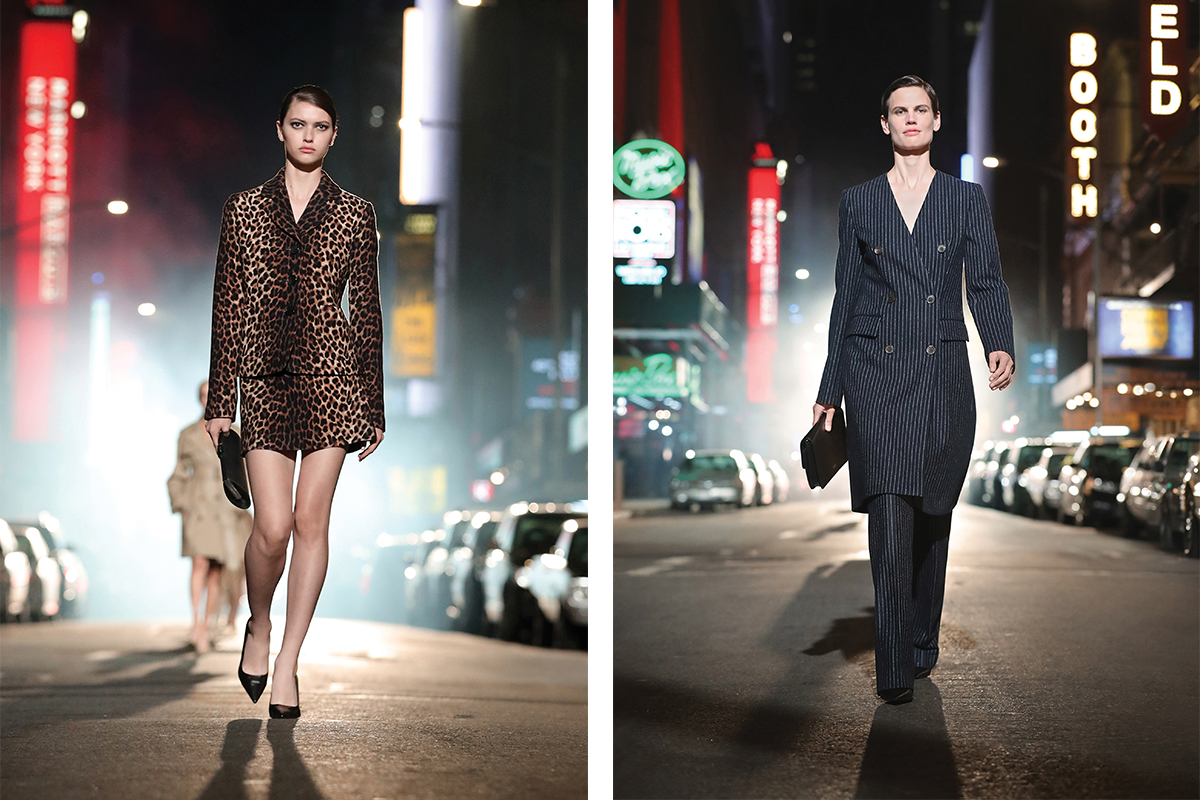 “New York is a city of hustlers, when times are complicated we do slow ourselves up and I do think really good work comes out of it," says Kors.

View the full collection and stream the full experience on on michaelkors-collection.com.

PREVIOUS
RUSSH Loves: fashion favourites from April
NEXT
The power of an unforgettable smile: Julia Roberts and Chopard embody the spirit of Joie de Vivre