Amongst the flaming chaos of the COVID 19 pandemic the silence was the loudest voice of all. There was an echo chamber of eery stillness that for those of us creatives out there felt more like an omnipresent jail cell. But in the midst of this, the weight of our emotions as a collective gave us pause to stop, to think and to be present in the moment.

The gravity of this sentiment was something that pulled heavy on singer-songwriter Meg Mac's heartstrings and something she felt very strongly about. The artist who has just returned after what she describes as a post covid "meltdown", promptly left behind the pulsing metropolis for more rural country pastures. Post pandemic, she has reflected on this challenging time in her life, and in the process made way for some new emotionally raw material.

The latest album brings Meg's vibrant emotional awareness to the forefront, accompanied by a cinematic visual feast in her latest track release Only Love. We spoke to Meg about recording in her time off, her pending sold out stage show at the Opera House and becoming a new "cat mom" for the first time.

Meg, thank you so much for making time for us here at RUSSH. First off, we’re so excited about your return. How has it been for you making this new record?

Thank you! I am so happy to be back. I've been taking my time working on a new album, I escaped to the country in 2020 and lived in this cute little cottage in Burrawang which is in the Southern Highlands of NSW. I had nothing to do but work on new music, slowly and peacefully. I’ve only just moved back to Sydney.

You’re returning to the stage for a sold out show at Sydney Opera House. How does it feel to be performing on home soil again?

It’s gonna be a special one, it’ll be my first home town show in almost three years and it feels like the perfect welcome back to Sydney. I’ve always wanted to sing at the Opera House.

Is It Worth Being Sad is an emotionally visceral track, it seems to explore the underbelly of our collective trauma. How much of this journey of re-discovery has helped you as an artist ?

The timing of it all is strange. I desperately needed a break, to shake things up and it’s like the world just stopped. I know it affected everyone differently but it seemed like a lot of people were faced with similar crossroads in their lives and had to make some changes. This song felt like I was seeing this sadness from a new perspective, so I could move past it rather than just sit in it trapped. It’s the first song I wrote in the country and the rest of the album flowed out from there 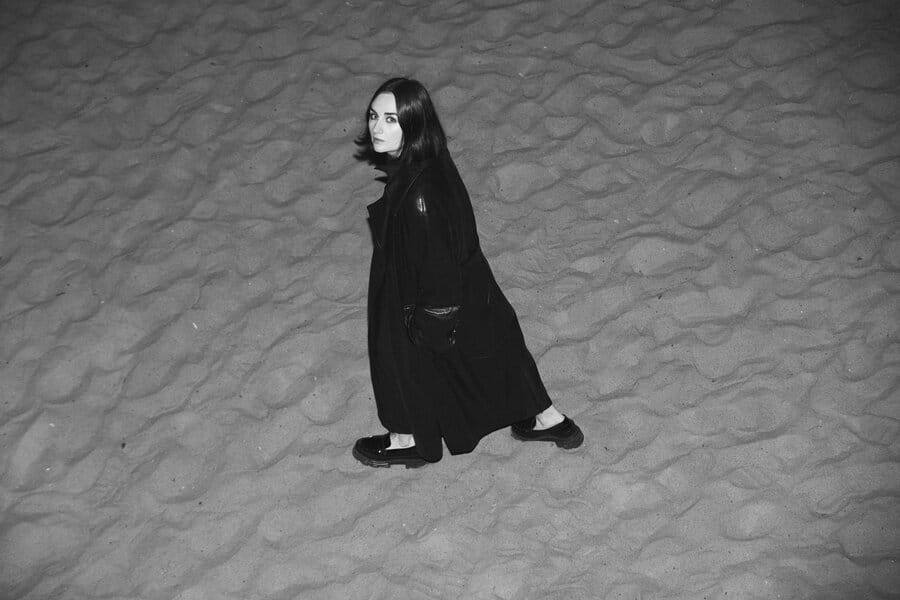 Your newest track Only Love is a cinematic feast for the eyes. You worked with filmmaker and visual artist Tim Georgeson on this. How did the two of you come up with the vision for this?

Tim had the amazing vision and concept for it, climbing up sand dues in the sun is the last thing I would've imagined for myself. But it was perfect, I love everything about it, especially because it doesn't feel like a music video but more like a film. We didn't even listen to the song or shoot it to any of the music which feels like it goes deeper into the meaning of the song without me needing to sing. Tim is so talented, the whole team was incredible, I honestly couldn't be more excited about this video.

You’ve collaborated with some pretty heavyweight producers here in The Donuts (Kendrick Lamar, H.E.R). What was the experience working with them like for you?

The Donuts are very cool. I was in Burrawang and they were in LA, but somehow it worked. Every time they would send their ideas I’d be surprised, sometimes challenged but always inspired.

Are there any artists you’d ever be interested to collaborate with?

I really want to sing a duet, I need to write something! I'll have to get back to you..

What has the writing and producing process been like for you over this period?

I was in Burrawang mostly, it was slow and felt like I had all the time in the world. Music was really the only thing I had to think about, I loved that part of it all. Every song started very simple - piano, loop pedal and occasionally I would add guitar. I’d also make trips up to Sydney to record my vocals in a recording studio. As soon as Australia’s borders reopened and international travel was allowed, I flew to LA to finish off the remainder of my album with The Donuts. I also made a detour to Portland to shoot the video for “Is It Worth Being Sad”. 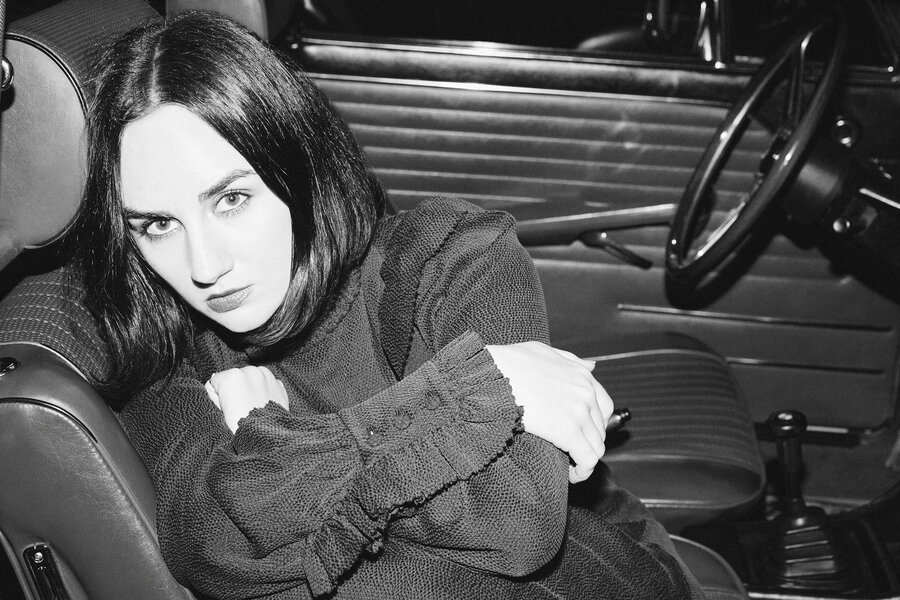 Have you discovered some different things about yourself as an artist during your hiatus?

I had a bit of a meltdown, moved to the country and became a cat lady all in the space of a few months.. I'm still processing who I have become. I’d always thought of myself as a dog person and I accidentally adopted 2 cats at the same time as meltdown/country move.

A new album, touring and re-joining the world.

Meg will be performing at the Sydney Opera House on June 18th for the Vivid Festival.  You can check out the exclusive for Meg's latest track Only Love below. 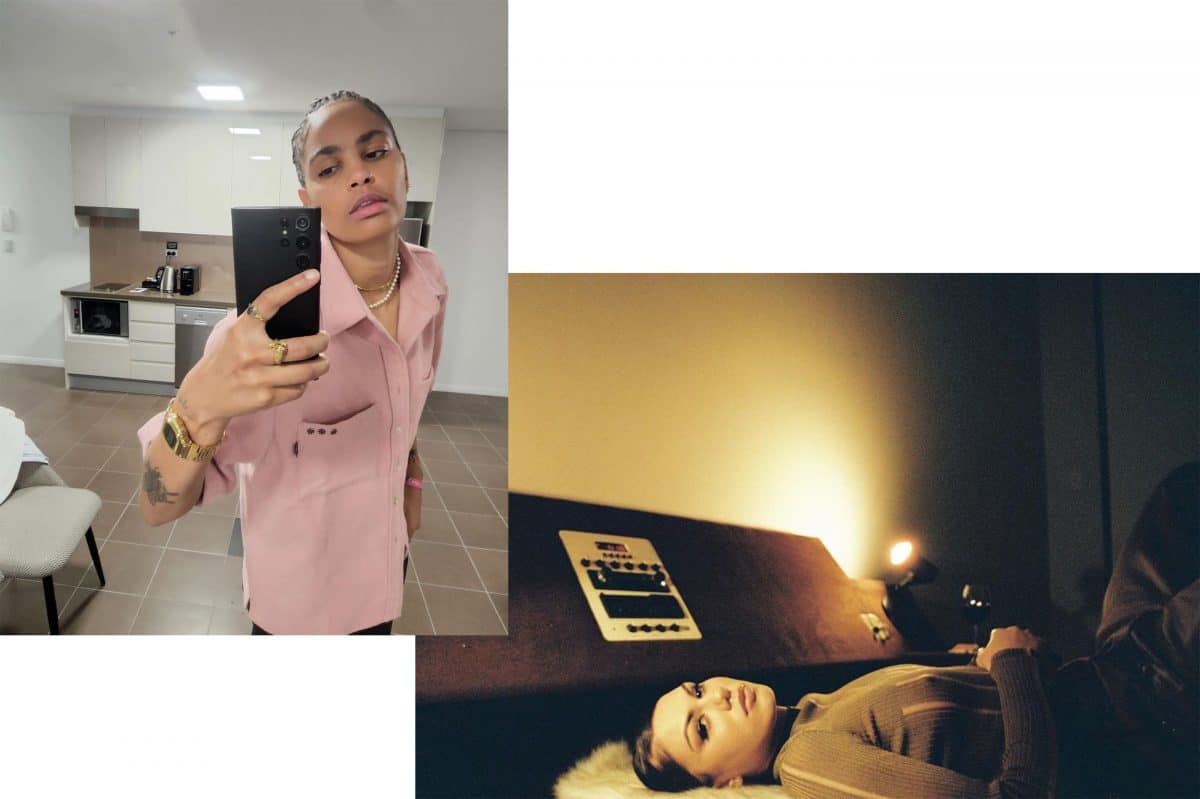 For our inaugural dispatch, we bring you a platter piled high with new tracks from homegrown talent and artists from across the ditch. 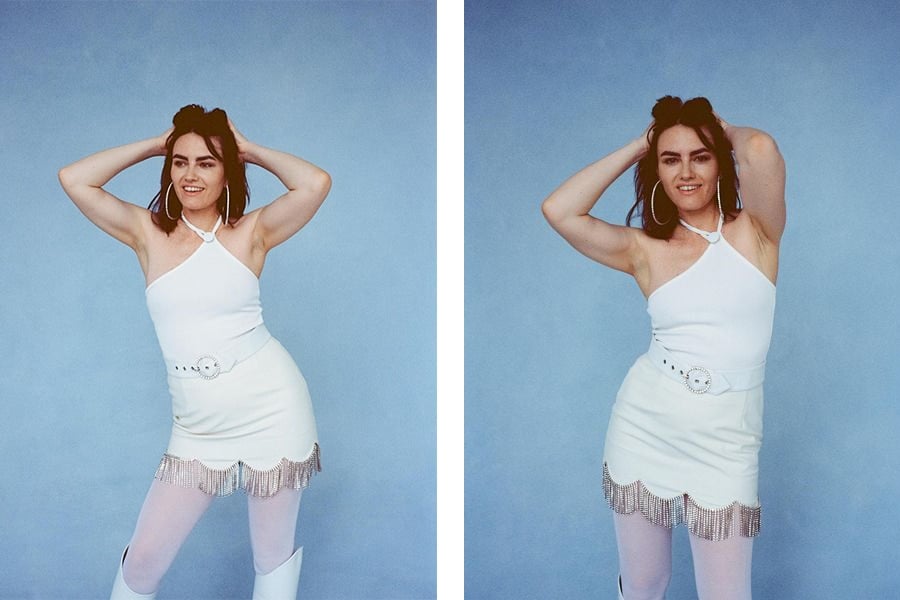 “There has to be a bit of bad taste in there, otherwise, it’s no fun. But that might be the Italian in me.”