The devil works hard but Lil Nas X works harder. Truly. After spending months tantalising us with snippets from his newly released album Montero, that included his single Industry Baby, as well as a few well-placed pregnancy shots; the rapper has also found time to deliver us a visual feast with his red carpet looks at both the VMA's and Met Gala. Knowing this, you could forgive us for thinking Lil Nas X had enough on his plate. It turns out we were wrong. Lil Nas X is teaming up with Jean Paul Gaultier for a mysterious collab.

Although, we should've seen it coming. Both parties have been leading us down a well-placed bread crumb trail over social media. Only days ago Nas X hinted at the collab with a Tweet that read, "big announcement soon". Of course, the French designer retweeted Nas X with an equally inscrutable and teasing selection of emojis. Then, just yesterday, Jean Paul Gaultier officially posted about the drop on its' Instagram with Nas X's tongue-in-cheek riff on Drake's cover album for Certified Lover Boy - stretching the joke even further. Now, all the emoji-type pregnant men are wearing Breton stripes. Which begs the question, do we think Drake is holed up in his strange hotel-like mansion in Toronto severely regretting his cover art? If he is, I'm sure we'll hear about it on his next album.

After what was a well-preserved secret, we finally have our first look at the collab between Nas X and Jean Paul Gaultier. As suspected, the fruit of their labour is a fresh iteration on JPG's signature long-sleeve mesh tops and it's a little bit queer. Jean Paul Gaultier and Lil Nas X's names appear in a devilish gold script. Meanwhile, decorative roses and butterflies float around a larger graphic of Lil Nas X as the angel he is, with wings and a halo to match. Flitting around him are satanic cherubim, (if there is such a thing?), with hellfire rising from the bottom hem. Neither of the parties are messing around and we love it.

For those gearing up to get their mitts on this drop, Jean Paul Gaultier have linked a website on its' socials, set up specifically for the Lil Nas X x JPG collab. Which, by the way, is currently available for pre-order though, of course, in limited qualities. In fact, there are only 666 pieces up for grabs. 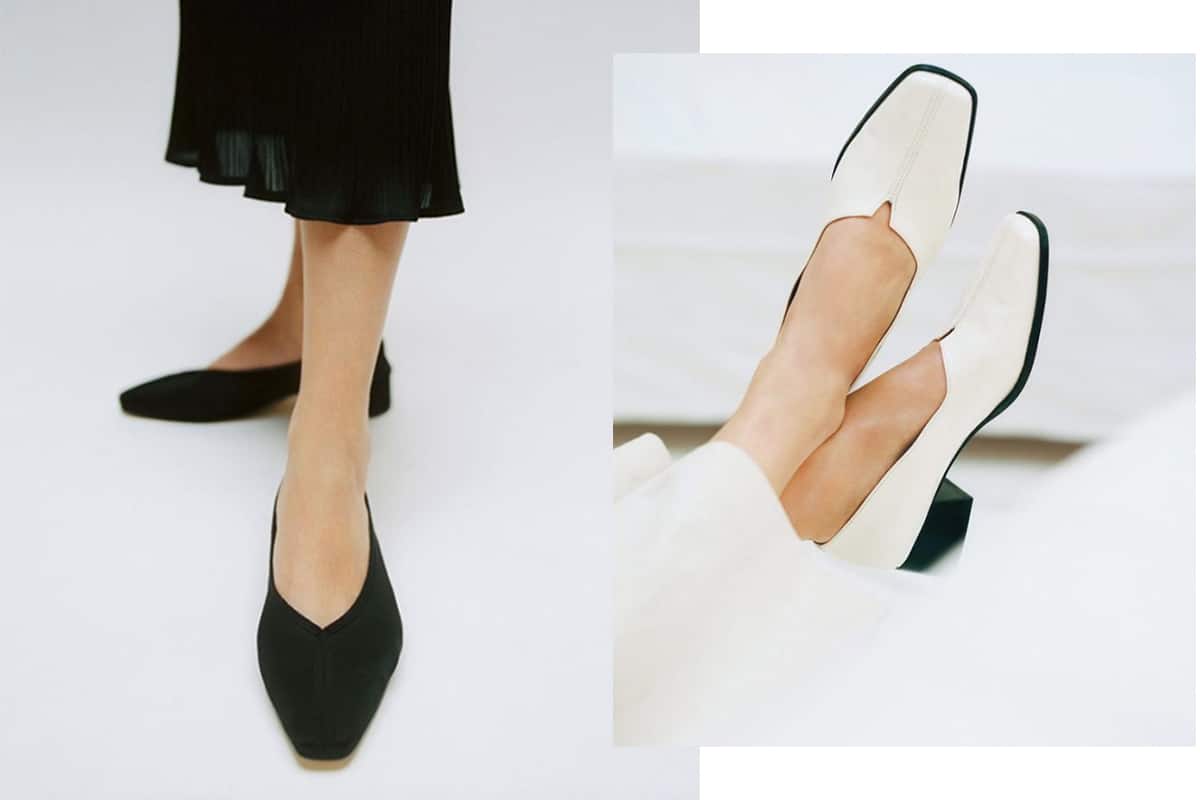 All of our favourite flats for the warmer weather. 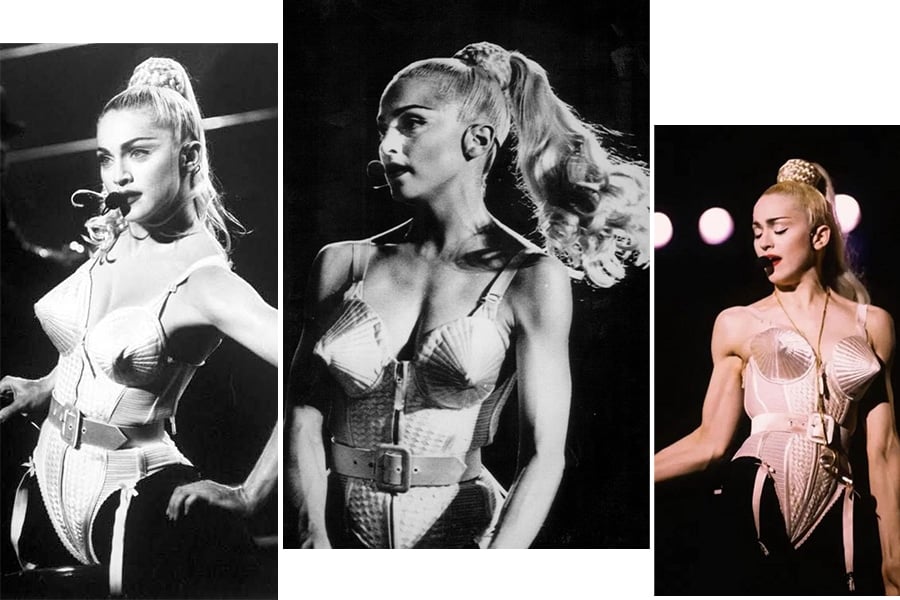 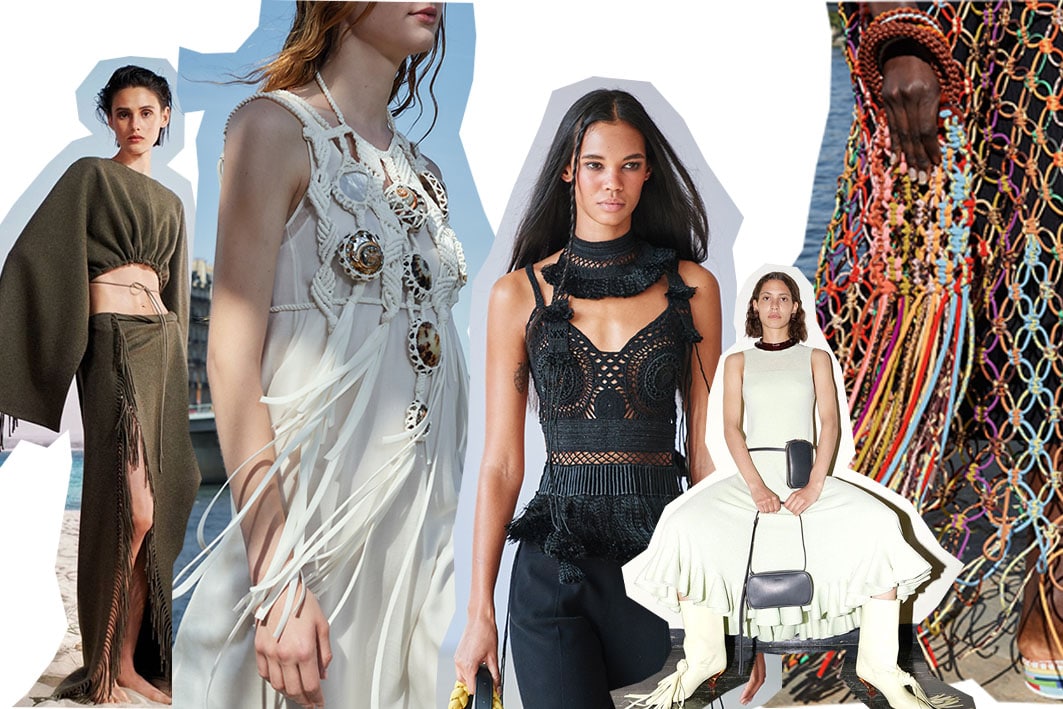 Trailing along from crocheted hems that appear purposefully unfinished, married with silk scarves for a nostalgic nod, sewn onto bags for a dramatic finish, we are into it all.