It's always a good day when new imagery of French Actor/dream girl Léa Seydoux surfaces. While we wait for another video of the actor dancing to obsess over, this time, it's for Louis Vuitton's latest accessories campaign, which celebrates the iconic Capucines bag in all its (or Seydoux's) glory.

The endlessly sexy campaign shows a toussled Seydoux lensed by legendary photographer Steven Meisel and art directed by Nicolas Ghesquière - the creative director of the French fashion house. Seydoux poses between sheets and soft light in a Sunday-morning-esque setup that feels reminiscent to the late Marilyn Monroe's famous Douglas Kirkland shots. Swaddled in white cotton sheets and poplin shirts, Seydoux cradles the Capucines -  a timeless representation of the house with its thoughtful design, made-to-last buttery leather and sturdy metal hardware. The imagery is said to represent "the intimate relationship between a woman and her bag."

“The Capucines represents the essence of French savoir-faire. I’m very honored to be the Capucines ambassador as it’s a handbag I love and wear all the time,” says Seydoux. 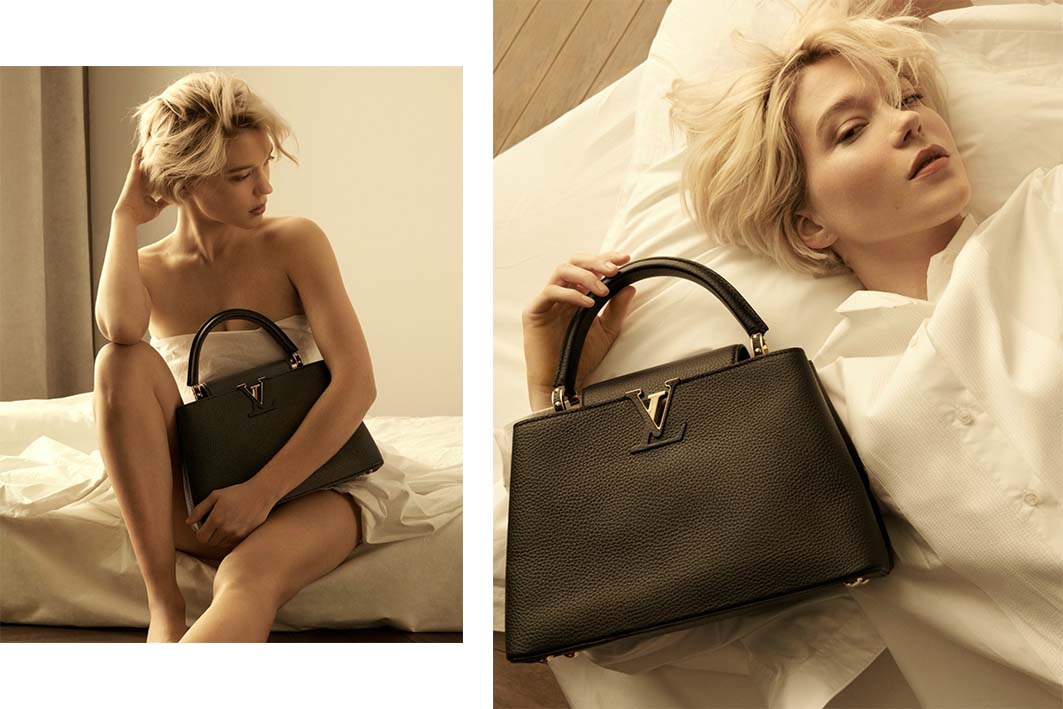 I too would be clutching it in bed with nothing save for an artfully placed sheet should I have the chance to get my hands on one. The history behind the bag is one of the most enduring ideations of the House since its establishment in 1854, drawing inspiration from the long history of Louis Vuitton's story of conception. The Capucines monkier is a testament to the eponymous designers first store on Rue Neuve-des-Capucines in 1854. The bag itself serves as a testament to Louis Vuitton’s intricate craftsmanship and the notoriety of the house’s impeccable leather artistry.

Seydoux has been a friend of the House and an ambassador for some time now, joining Louis Vuitton as an ambassador in 2016 alongside Alicia Vikander, Jennifer Connelly and Michelle Williams. She is style, she is grace, she looks great with bedhead. That's all.

PREVIOUS
12 models you need to know about who are paving the way for body diversity in the fashion industry
NEXT
Chanel's iconic 11.12 bag goes seasonal for SS21 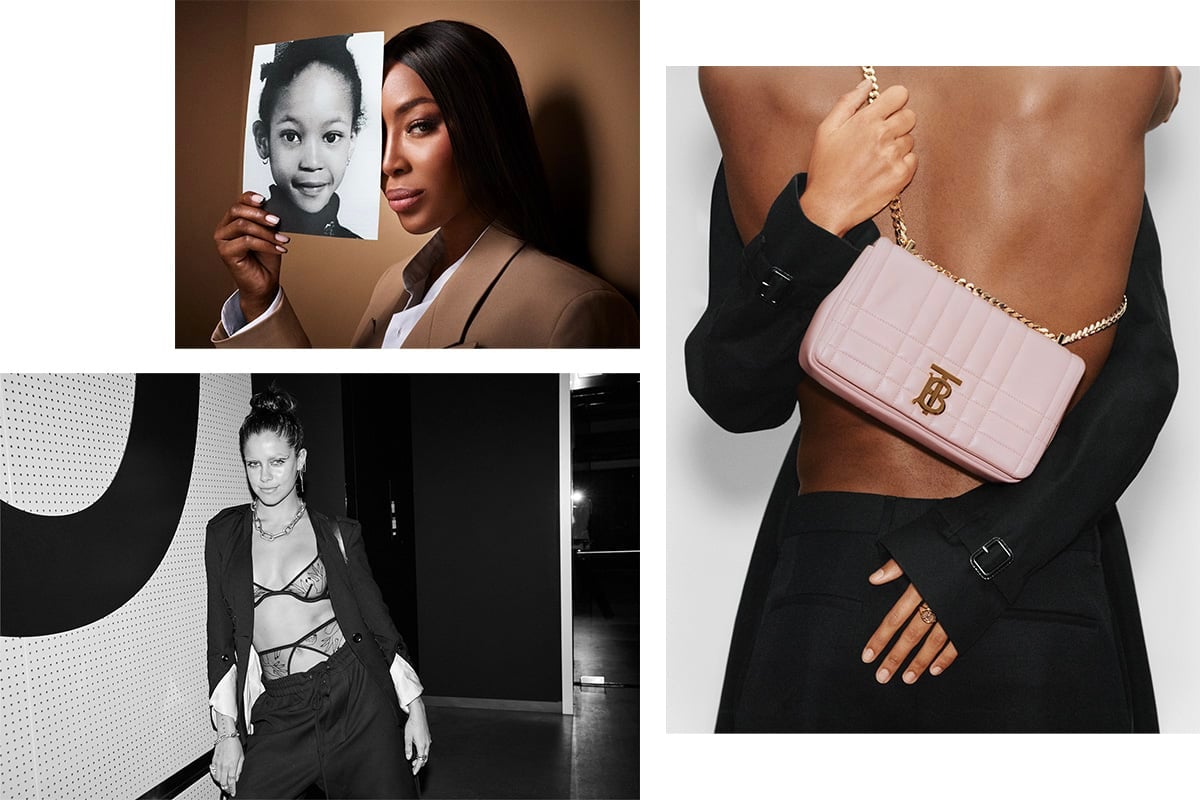 In case you missed it.