Host John Oliver is a master at getting right to the heart of  public issues and doing it in a way that is sensible, realistic - and often quite funny.

Some of his recent shows have been shared around in the current climate, particularly his explanation on defunding the police which I have already written about.

But, if you are truly wanting to educate yourself on systemic issues that plague our system, there are plenty of other episodes you need to watch. Oddly, you might even have a few laughs on the way.

If you're a woman or a BIPOC this episode won't shock you in the slightest, but if you're not in this group, it might surprise you. It explains how the medical system minimises and disbelieves the pain of marginalised groups. You'll see how medical students learn on male bodies and not on female. You'll see how BIPOC are consistently denied pain medication. You'll even hear from Wanda Sykes who explains how she had a double mastectomy and was given ibu-profen to manage her pain. And in case you think this is a one off, I experienced a similar situation. I had surgery on my lungs and was given panadol post-op.

This episode is far more nuanced than what I can describe here, so I encourage you to go and watch it.

By now, most of us know that the prison and jails systems in America are very broken. This particular episode delves into one particular part of that system, the labour sector. The 13th amendment says that slavery can still be used as a punishment to a crime and many prisons are taking this literally. You'll find that many prisoners are working for no pay or for wages like five to ten cents an hour. And with many prisons making essentials like soap only available for purchase at the commissary, it becomes impossible for many imprisoned people to be able to afford basic human necessities like bathing and brushing their teeth.

Add in that prison labour is often the manufacturing system behind some of the biggest brands in America who are profiting in huge margins off of cheap labour, the situation becomes murkier and more insidious.

The Equal Rights Amendment is a proposed amendment to the constitution that guarantees equal legal rights regardless of sex. Yes, there are many other pieces of legislation that work to this effect, but the reality is, gender equality is not enshrined in constitution - and it should be. It seems like a no-brainer right? Apparently it's not.

This episode explores the conversation around the Equal Rights Amendment and the troubling number of people that still don't think we should pass this right at a constitutional level.

There are many episodes on the saga that John Oliver and his team chose to coin Stupid Watergate - because it's as scandalous, but also ridiculous. It looks at the Mueller Investigation into GOP's alleged collusion with Russia. The episode guides us through  the stories and questions around Russia and its alleged cyber armies allegedly using Facebook, Wikileaks and other mediums to influence the 2016 election. I highly recommend watching them all. This series helped me laugh through was a horrible, shocking, devastating and frustrating incident in history.

This piece is a lot more top line than many other documentaries and books that go deep into the topic. But it incredibly informative and gets the facts right. Here Oliver and his team look into how addictive pain medication is all but pushed onto certain groups, who are then turning to heroin as a cheaper alternative when the prescription variety becomes too expensive.

Get ready to turn into a cynic. This one is incredibly eye opening. It explains how big corporates and multi-nationals use the idea of grassroots organisations to influence law and legislation. Big business are forming groups with names like "families for x" or "mothers for x" to appear as though they are community organisation and then use this positioning to market and sway public opinion towards policies that benefit their businesses. I couldn't believe my ears as what I was hearing. It's certainly a much watch. 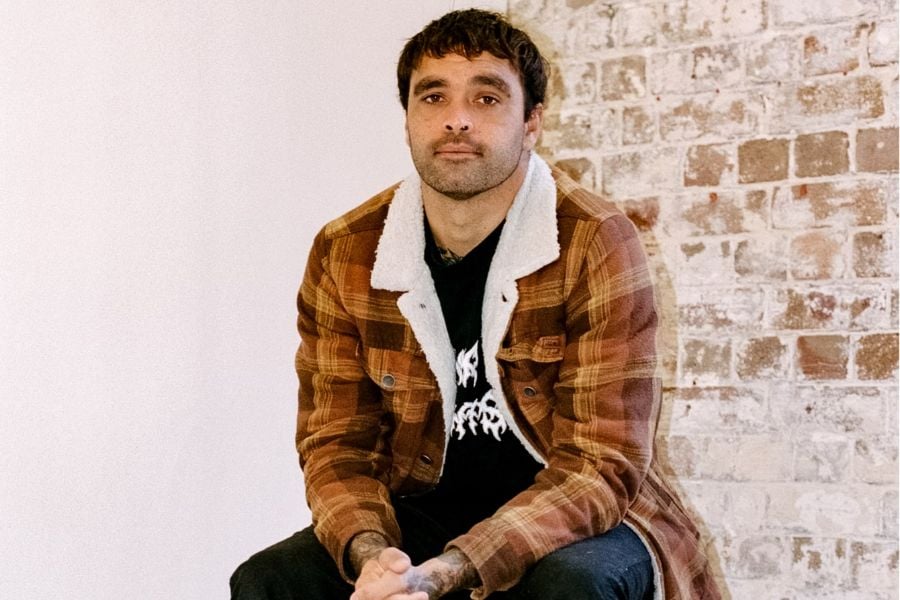 “These paintings are my way of showing people that a healing process can be a beautiful process.” 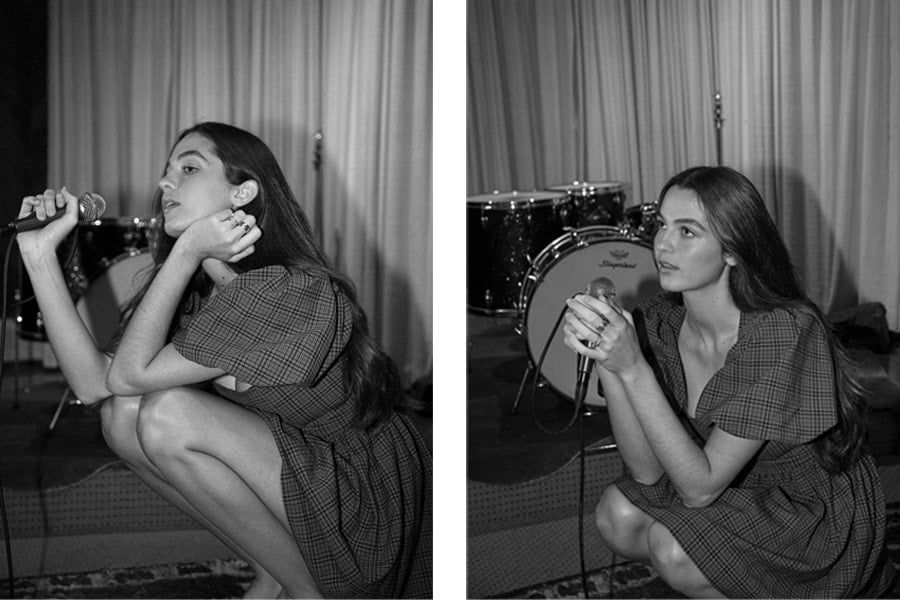 Kita Alexander talks on the meeting points of parenthood and creation, finding clarity through song writing and being the first to say sorry.

New York’s not dead. As the city locked down, Sho Shibuya began depicting the morning’s sunrise on the cover of the respective New York Times. And helped define a moment.