After release the unique lo-fi video for latest single Gone, Jorja Smith is back with more fresh beats to share. The Singer-songwriter had released her highly-anticipated, 8-track project, Be Right Back, out via FAMM on May 14. This 8-track release is her first project since her 2019 Mercury Prize-nominated debut album, Lost & Found.

Be Right Back is a collection of emotive tracks that sees Jorja delivering some of the most intimate and imaginative songs of her career. It's a compilation of moods more than melodies, songs that make you feel. The string-heavy production, its a diverse snapshot that shows a fresh direction, yet stays true to the rich and nostalgic sounds that have won her fans on all corners of the globe.

“It’s called be right back because it’s just something I want my fans to have right now, this isn’t an album and these songs wouldn’t have made it. If I needed to make these songs, then someone needed to hear them too,” Jorja says of the project. 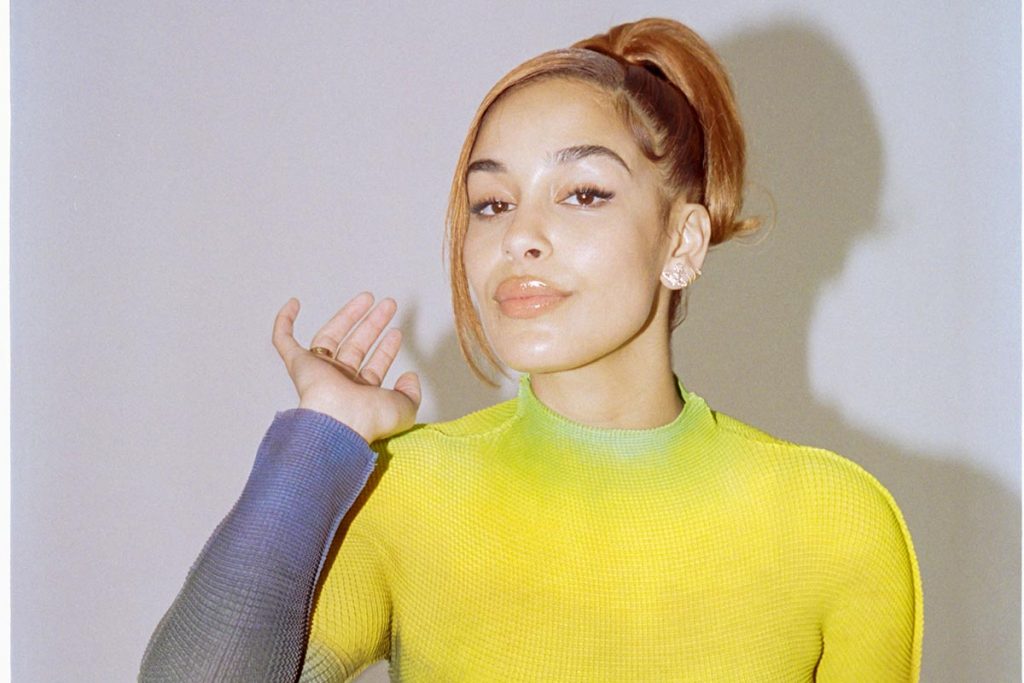 The compilation features recently released single, Gone and also Addicted - a track released in March. These stand alongside six unheard additions called Bussdown feat. Shaybo, Time, Home, Burn, Digging and Weekend. In celebration of the new project, Jorja will be returning to the live music circuit later in 2o21. Find her at Glastonbury’s live-streamed event on Saturday 22nd May and also All Points East on Friday 27th August.

Jorja Smith is a cult favourite. Her evocative songwriting style has had win hearts and mind all over the globe. Her debut album Lost & Found saw her win a second BRIT Award for ‘British Female Solo Artist’. It also earned her a nomination for ‘New Artist’ at the GRAMMY Awards.

Listen to the newness from Jorja Smith on streaming here or you can order a physical copy from major retailers.

Based on author Kristen Roupenian’s 2017 thrilling tale for the New Yorker.