Simon Porte Jacquemus of his eponymous label announced that he will be release a second book, titled IMAGES compiled of all of his favourite iPhone images. It's out now, going on sale from September 1. Take a look for yourself, it's on the Jacquemus store right now.

After releasing his first book, MARSEILLE JE’TAIME, which contained some of the designers favourite imagery back in 2017, the brand has grown exponentially since this date, and his loyal following even more so.

Jacquemus is not only known for his iconic clothing, which tells stories of far away summers and a life of leisure, the designer is also known for his love of candid iPhone imagery - which is shared across Instagram. It provides us with a sense of closeness with him, and furthers the Jacquemus brand identity. An identity which is built predominantly on his love for the South of France, and in tandem, the lifestyle that accompanies summer in Provence.

“All my favourite iPhone images in one book! So excited,” Jacquemus says as he took to social media for the announcement, posting an image of the book's exterior. Which is covered in wheat-toned linen featuring pink lettering - two tones which frequently feature throughout his collections.

Life through Jacquemus' lens is uniquely his own, and the way he captures his clothing is a perfect translation of how the designer sees the world: raw, unfiltered, but strong in direction and intention.

The world of the designer encompasses a lifestyle we are all chasing, to exist in a liminal space. Dosing in a wheat field, or sunning ourselves on a balcony overlooking the ocean with nowhere to be and nothing to do.

What we would all give, in the time of coronavirus to leave our troubles behind and take off to Marseille. Unfortunately, all we can do is say c'est la vie et restez ā la maison, and dream of summer once again.

PREVIOUS
Starting your own business: here's how to take the plunge
NEXT
Editor and stylist Lucy Montgomery on updating your interiors and decor must-haves 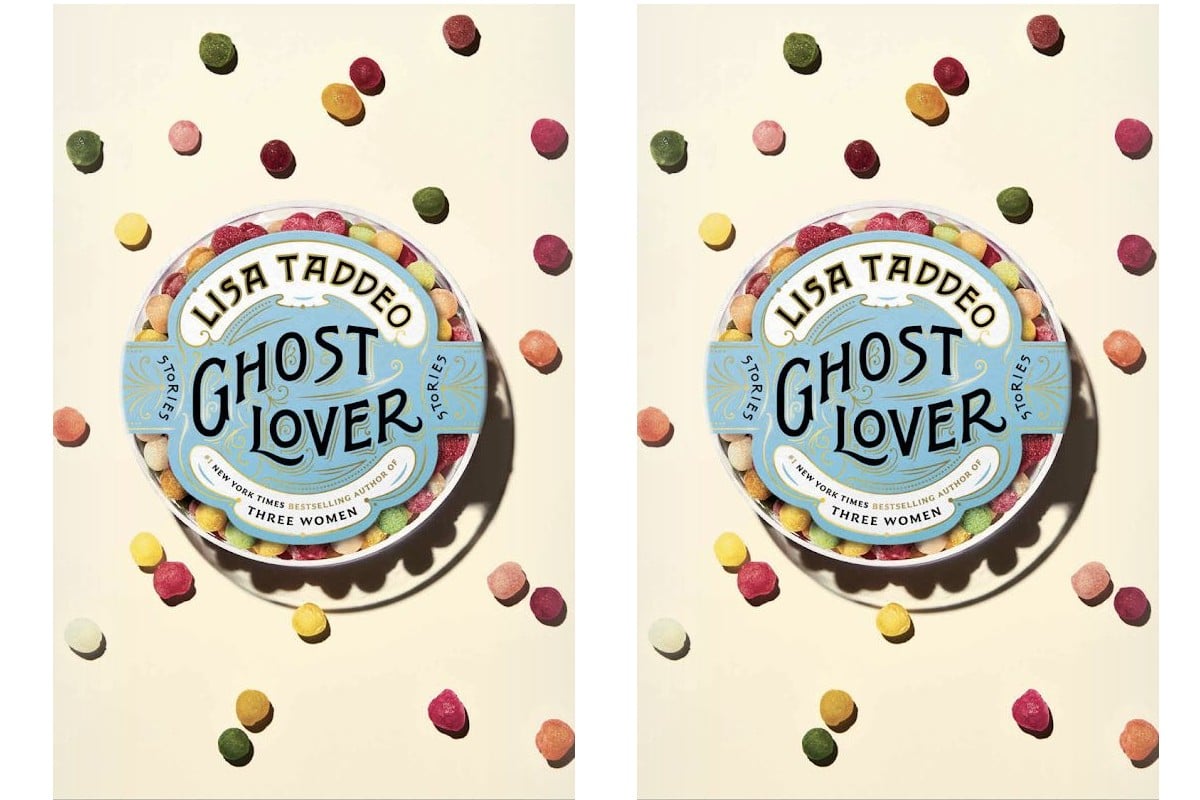 An anthology of nine short stories, in a similar vein to ‘Three Women.’ 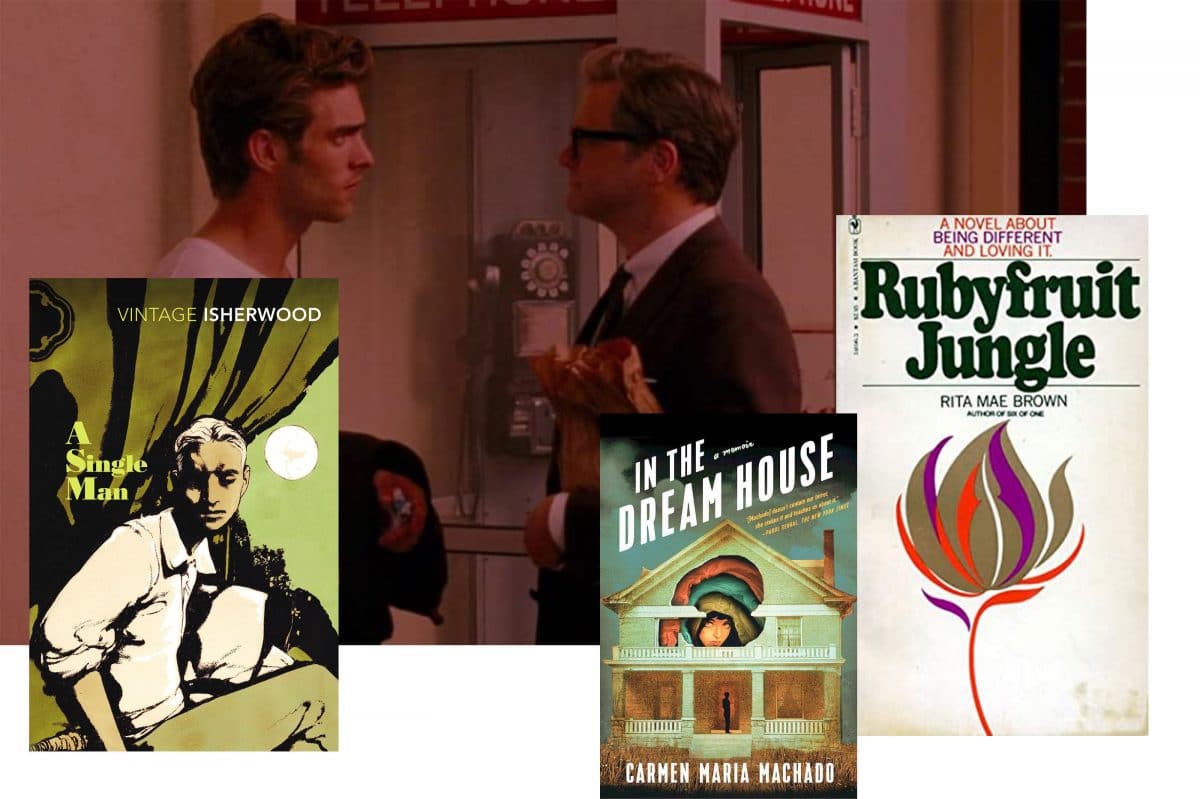 A round up of queer books from newer releases to fruity classics.

Her bravery knows no bounds.