In My Blood It Runs tells the story of Arrernte / Garrwa boy Dujuan.

Dujuan is a child-healer, who speaks three languages. However he faces persecution from welfare and the police as the western education system clashes with his independent thought and knowledge of his ancestral culture.

It's emotional and essential viewing. And from this Sunday July 5, In My Blood It Runs will be streaming on ABC iview.

The documentary was shot over three-and-a-half years in Mparntwe (Alice Springs), Sandy Bore Homeland and Borroloola Community, Northern Territory. According to the film's website, In My Blood It Runs rose organically from relationships built filming alongside Arrernte-led NGOs Akeyulerrre and Children’s Ground.  And this decade-long relationship between local Arrente Elders and families' and director Maya Newell lends to the film's intimacy, felt deeply in interviews with Dujuan and his family.

"The Arrernte and Garrwa families in the film and the board of Advisors to the film are core partners and have been involved in robust consultation at all stages of production," the film team notes.

"This has been a deep and ongoing process to ensure that each individual comprehensively understands the terms of involvement and the control they have over how their stories and images portrayed."

In My Blood It Runs initially premiered in 2019. Following its release, Dujuan become the youngest person ever to address the United Nations Human Rights council - where he spoke education reform for Indigenous Australians and the systemic incarceration of Indigenous Australian children.

Several screenings this year were cancelled due to coronavirus restrictions. So the ABC broadcast from 9.30pm on Sunday July 5 (and on ABC iview for 30 days after) provides new opportunity to understand Dujuan's story.

In My Blood It Runs is more than a film. It's a call for change. The Arrernte and Garrwa families and communities behind the film have guided a corresponding impact campaign with three main pillars of change. Education, juvenile justice and racism. You can support it here.

Is there anything worse than letting this legendary angel down? 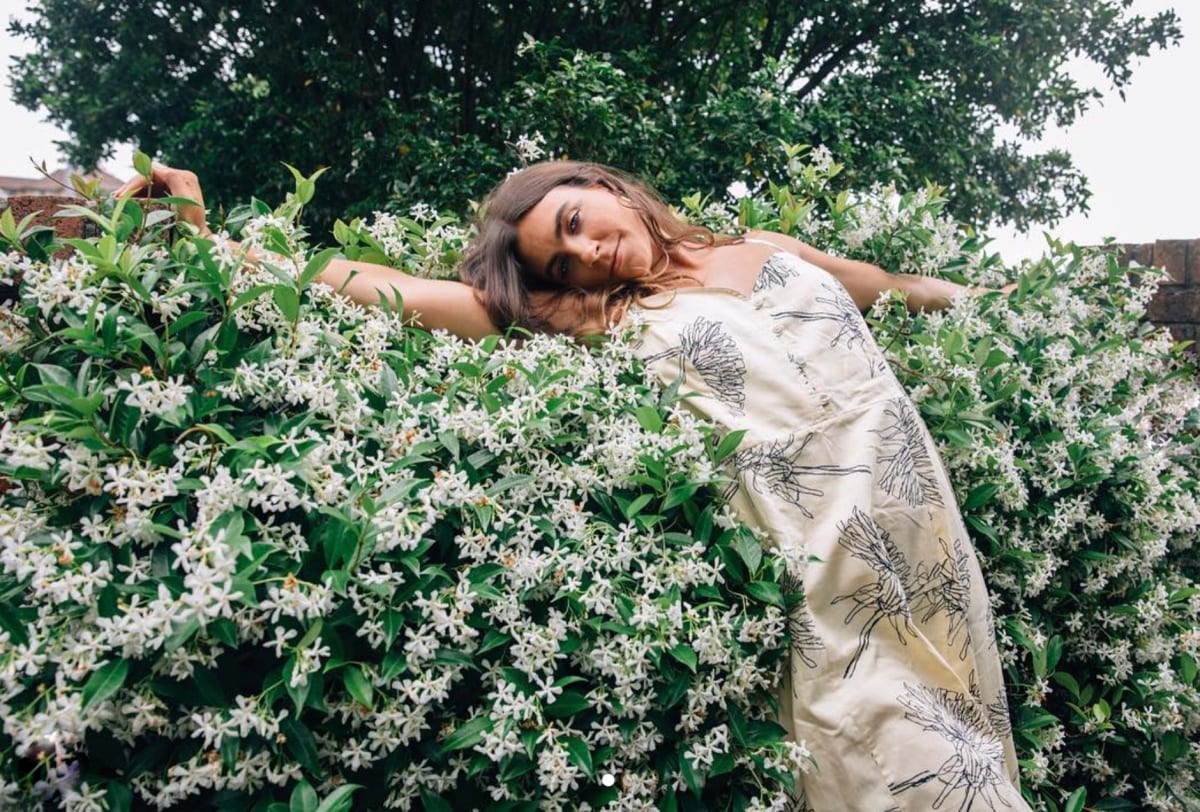 “It’s both a pleasure and a curse to love and feel things so deeply.” For our heartbreak issue, Fluerette’s Christelle Scifo told us the best cures for a broken heart and the songs to see you through.