Presenting its sixteenth métier, Hermès has created its first ever foray into the realm of beauty - outside its fragrance range. The first collection called Rouge Hermès, is a range of products devoted to the beauty of the lips - lipsticks.

Rouge Hermès lipsticks are Hermès objects in their own right, expressing all of the house’s principles - this time in makeup form. These luxe creations indeed share the same aesthetic of function as all Hermès objects.

As such, Rouge Hermès products are not considered disposable. They are rechargeable and made to last. Consider them a collectible, a Rouge Hermès lipstick case is created from noble materials – lacquered, brushed and polished metal in black, white or permabrass gold – assembled by hand.

The line consists of 24 shades and some accompanying objects: a lip care balm, Poppy lip shine, a universal lip pencil, and a lip brush in lacquered wood. The line is also partnered by a collection of leather accessories – cases and a moon mirror – invite movement.

As beautiful inside as they are on the outside, Rouge Hermès products cultivate sensory appeal and attention to detail, right down to a miniature version of the famous orange box. 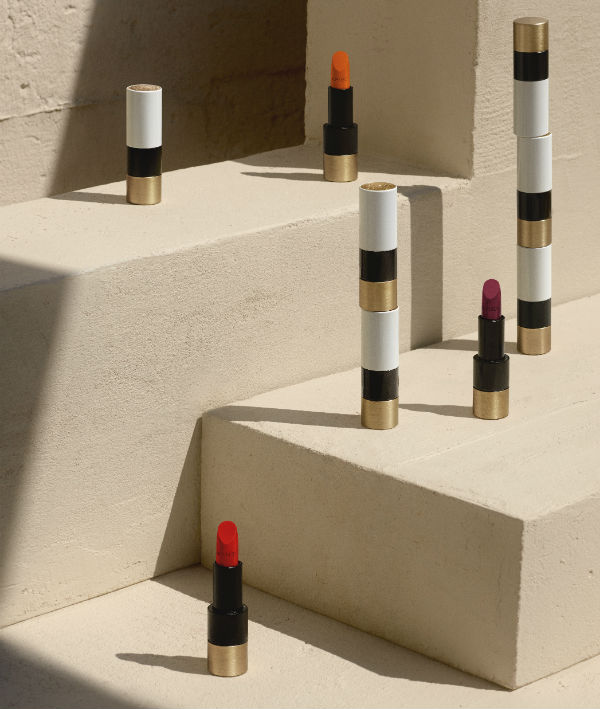 Certainly expect to see more as Hermès plans to create a twice-yearly limited edition to Rouge Hermès of three colours. Hermès also plans to enhance it’s Beauty metier with other objects, which will be revealed every six months from September 2020, until the point a complete line of make-up is created.

Hermès Beauty is a collaborative creation under the direction of Pierre-Alexis Dumas, artistic director of Hermès.

“Our approach to beauty is fundamental. It is to reveal and highlight what is naturally there, with elegance, comfort and pleasure. I like the idea of Hermès as an intimate companion, revealing one’s deepest self. I associate Hermès’ beauty objects with self-fulfilment, with the colour of an individual’s personality,” asserts Pierre-Alexis Dumas.

He explains: “I love the simplicity of pure shapes that colours have the ability to animate. Intuitively, to become timeless, this object had to be able to morph, remain iconic, but stay fluid, be part of a connected sequence, and perpetually recognisable. A constant yet ever-changing object.”

The Rouge Hermès collection will be available from March 2020 in selected Hermès stores and retail outlets in 35 countries. 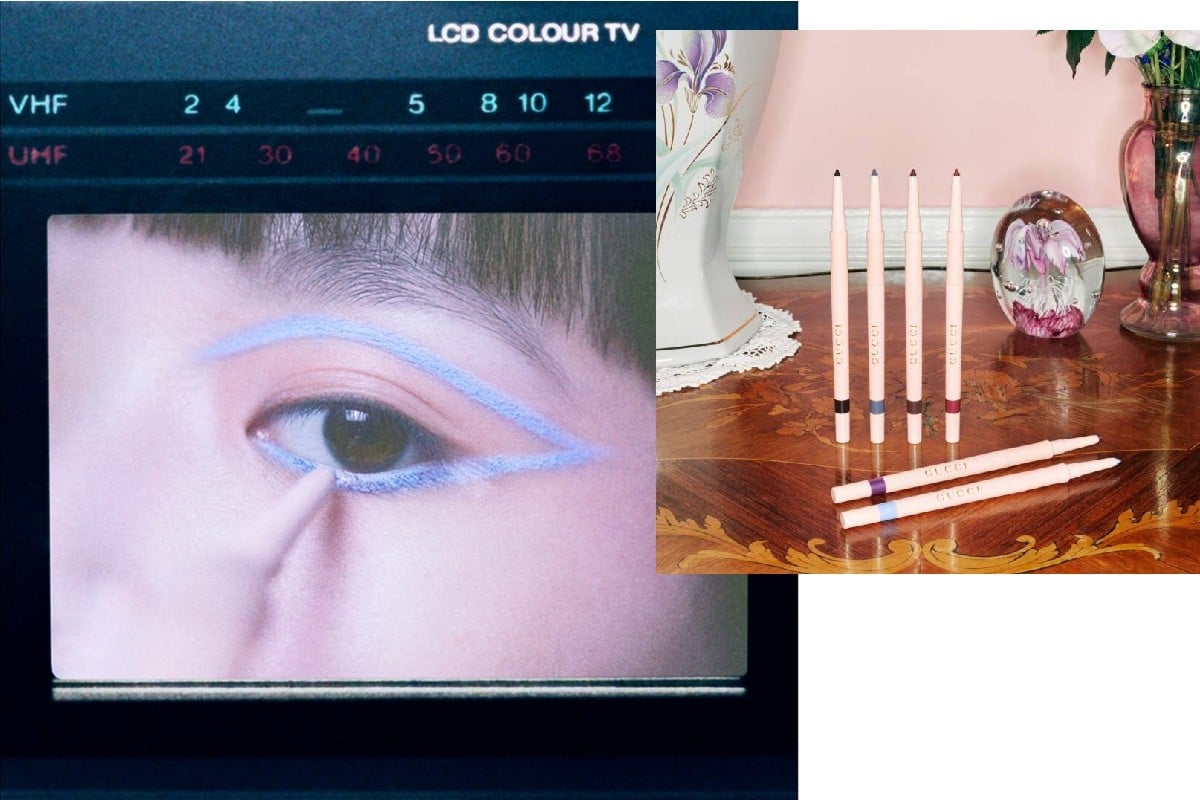 Gucci has always been about self-expression and these products offer us a new way to experiment with style and colour. 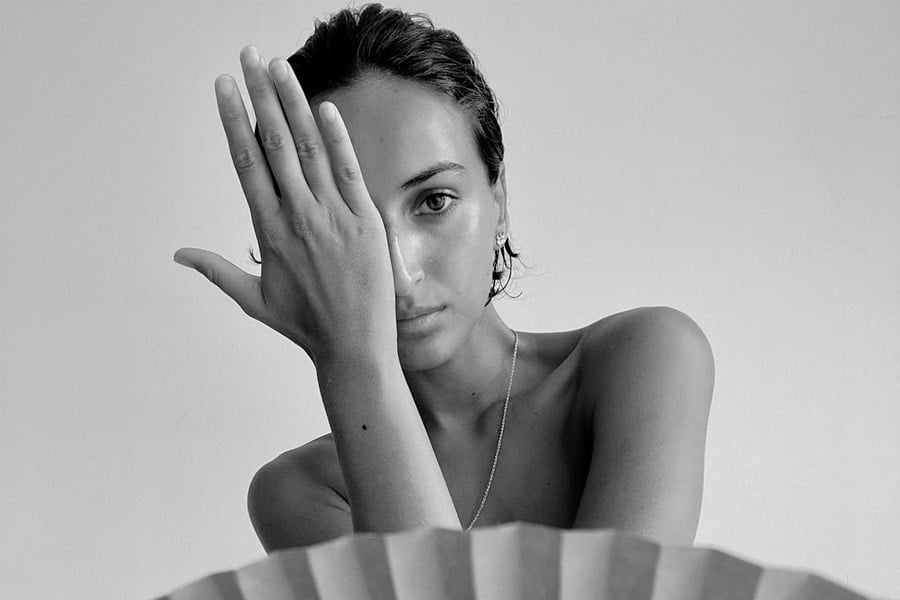 Her minimal routine is all about working with what you’ve got and prioritising the right things. Because beauty starts from the inside out. 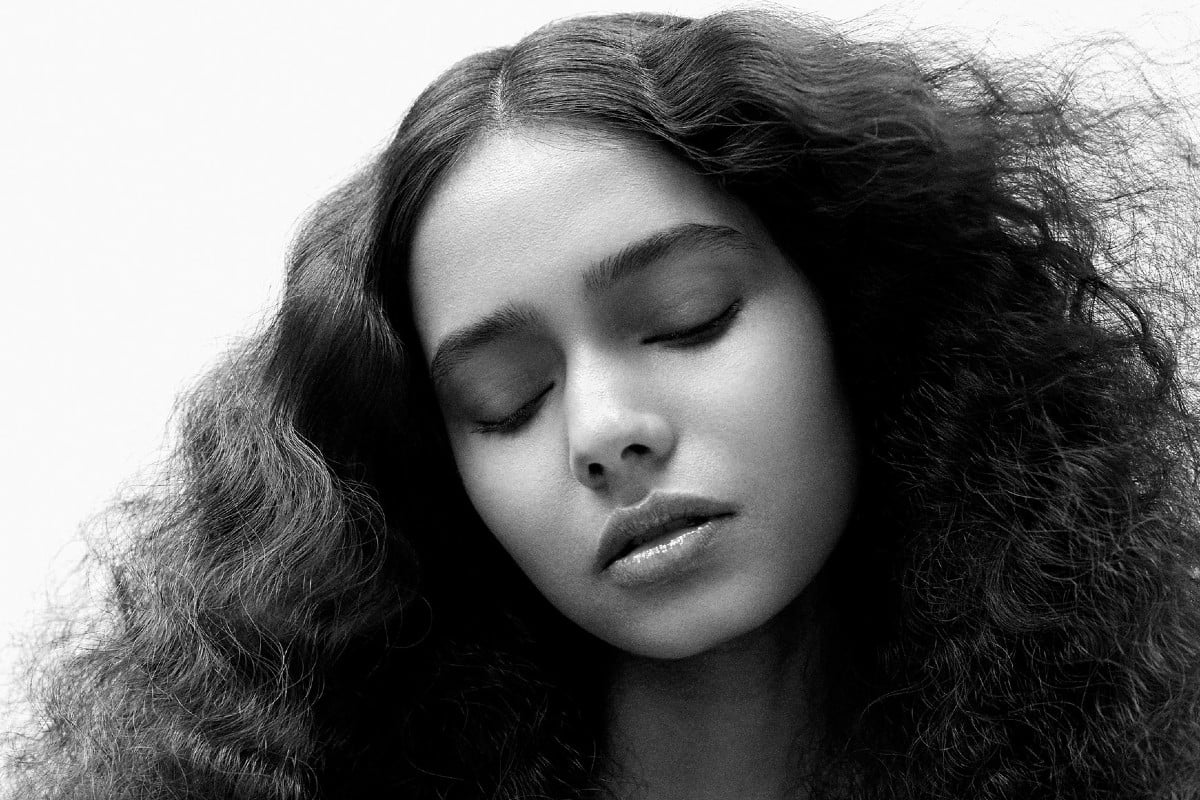 The question ‘how do you get the right cut to suit your face?’ has a rather simple answer.