A new documentary on Helmut Newton's extraordinary life is here, and it's been titled Helmut Newton The Bad And The Beautiful. Directed by Gero von Boehm, a close friend of Helmut's, the documentary features appearances and anecdotes from some of his favourite subjects. Amongst them, are the likes of Isabella Rossellini, Anna Wintour, Claudia Schiffer, Charlotte Rampling, and Grace Jones who pay tribute to Newton's genius.

Newton was undoubtedly one of the great masters of his craft and made a name for himself exploring and elevating the female form in a way that had never been done in such a way before. His ability to capture provocative, unconventional and subversive images of women was both refreshing and exciting in the 60s and 70s, as Wintour points out in her interview segment of the film.

"It was a revolution at the time: a revolution really needed because there was Richard Avedon and Irving Penn but it was just loveliness. As Anna Wintour puts it so nicely, something new was needed. Fashion photography in the 60s and 70s had become a little boring and he refreshed everything," recalls Von Boehm.

Newton was born to a Jewish family in Berlin in 1920, and escaped a concentration camp as a child when his family fled to South Africa and him to Asia in 1938. Newton found himself in Singapore where he worked as a male escort and a photographer, before travelling to Australia where he met his wife June Newton (née Brunell) and remained for the following 20 years before returning to Weimar Germany where most of his most iconic work was crystallised.

Helmut Newton The Bad And The Beautiful explores the nature of Newton and his work to the full extent. The way his past influenced his style, the way his subversive photographs never let him off the hook, the relationships he formed with some of his most famous subjects, and the amount of love he received from them and the industry as a whole. Gero von Boehm's documentary is a deep-dive tribute to the photographer deemed "King of Kink" and his legacy left.

Helmut Newton The Bad and the Beautiful is out now in Germany,  and U.S. Distributor for the film Kino Marquee have released the film in virtual cinemas through their website, here. 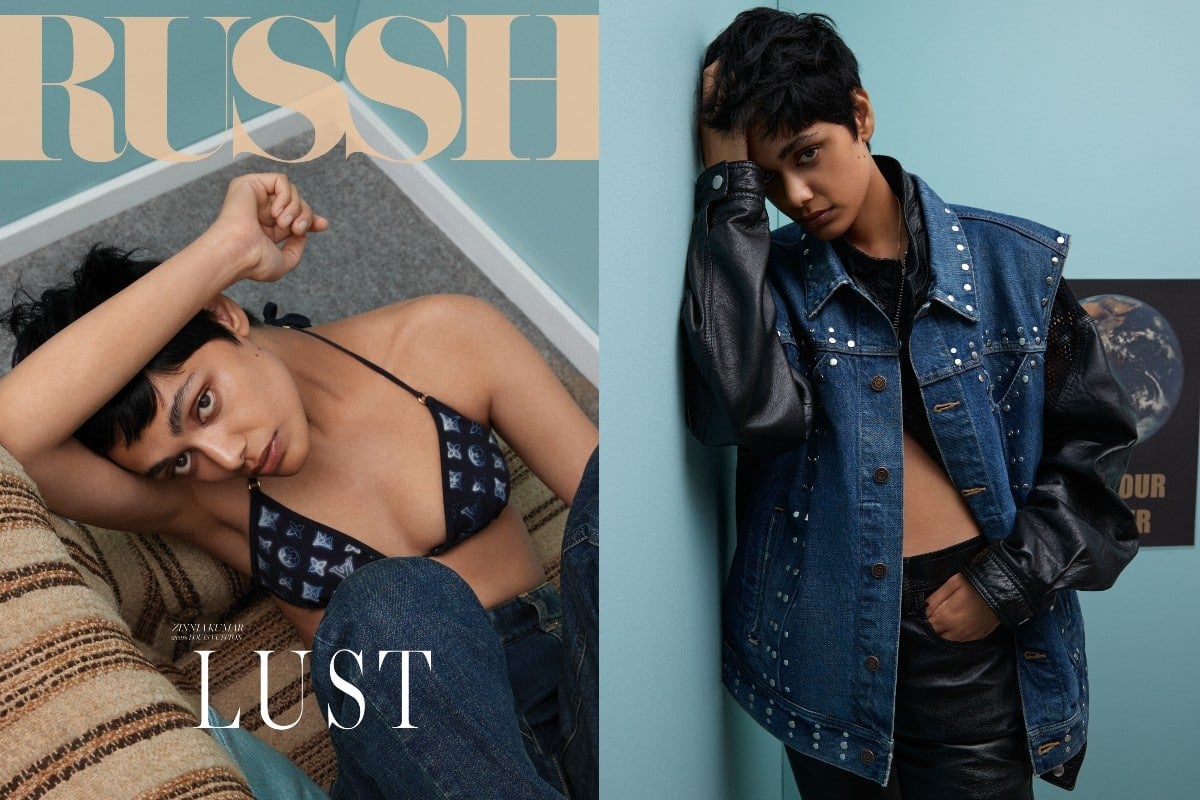 What you need to know about digital artwork with Michelle Grey of Culture Vault, and where to get RUSSH’s first NFT. 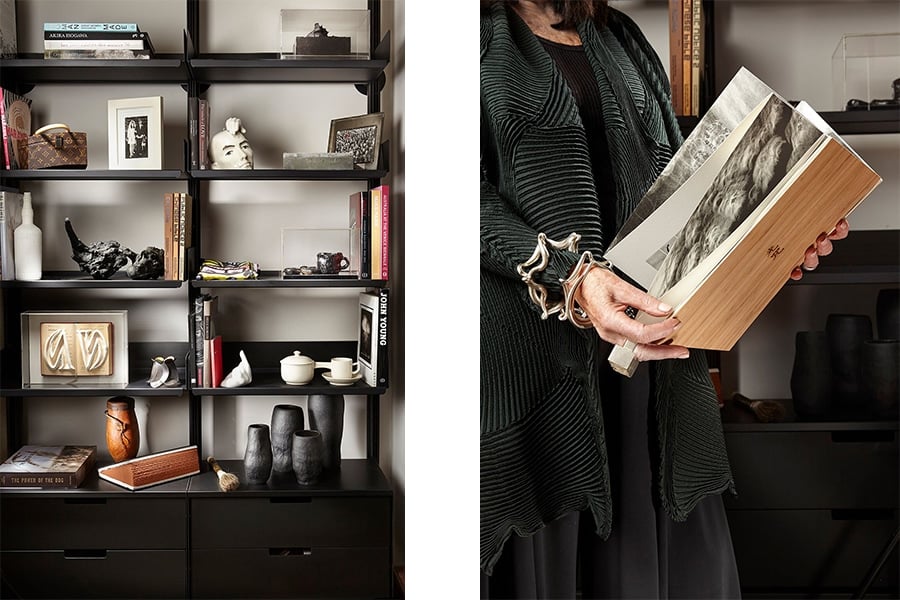 Ahead of Sherman 100, an auction that will see Dr. Sherman part with 100 artworks from her private collection. 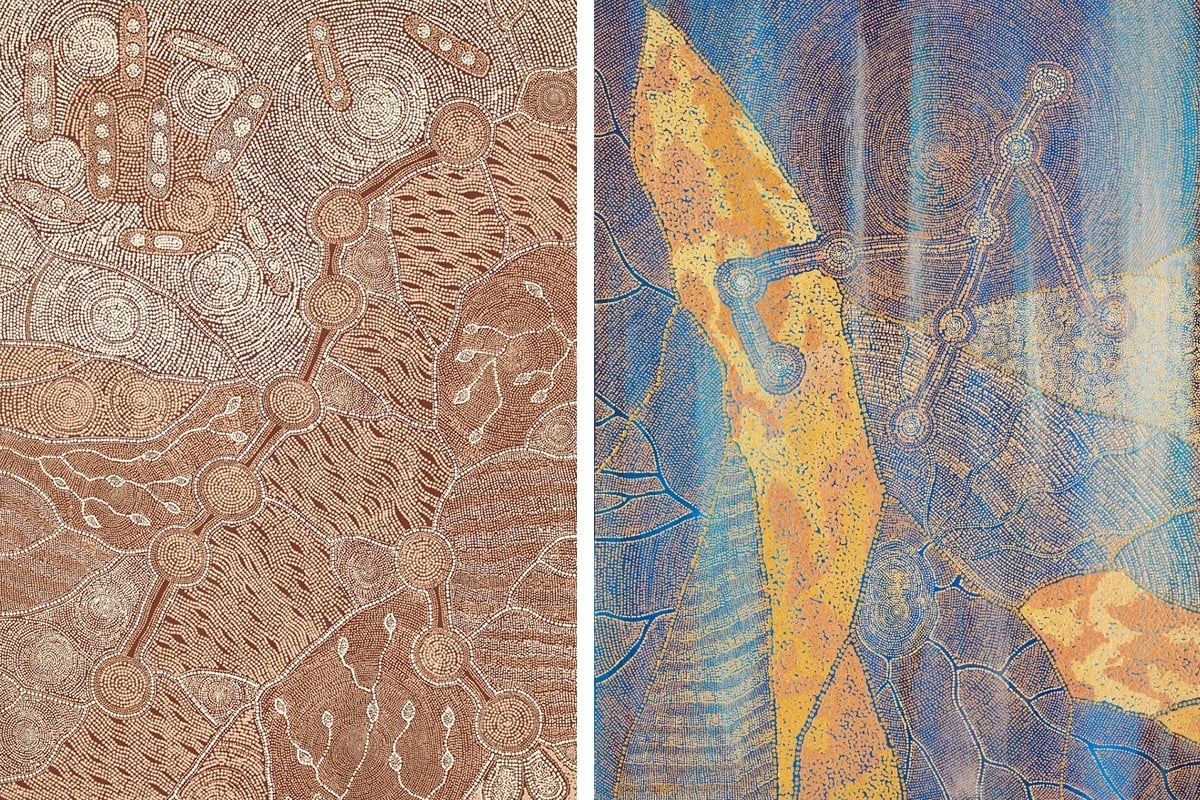 The artist draws on her love of language in the series.