Harry Styles, our genial imaginary boyfriend. Few could ever pull off such effortless rockstar magnetism with an accompanying slogan of "Treat people with kindness". Yet, somehow he does this easily, as easily as he pulls off a sheer black Gucci blouse with a string of pearls. We imagine he is to millennials what David Bowie was to the Warhol era, eccentric and pushing prescriptive gendered roles without batting an eyelid. Like Bowie, women love him and want to dress like him, at least I do, as I sit awaiting his brand Pleasing to drop some high fashion merchandise. 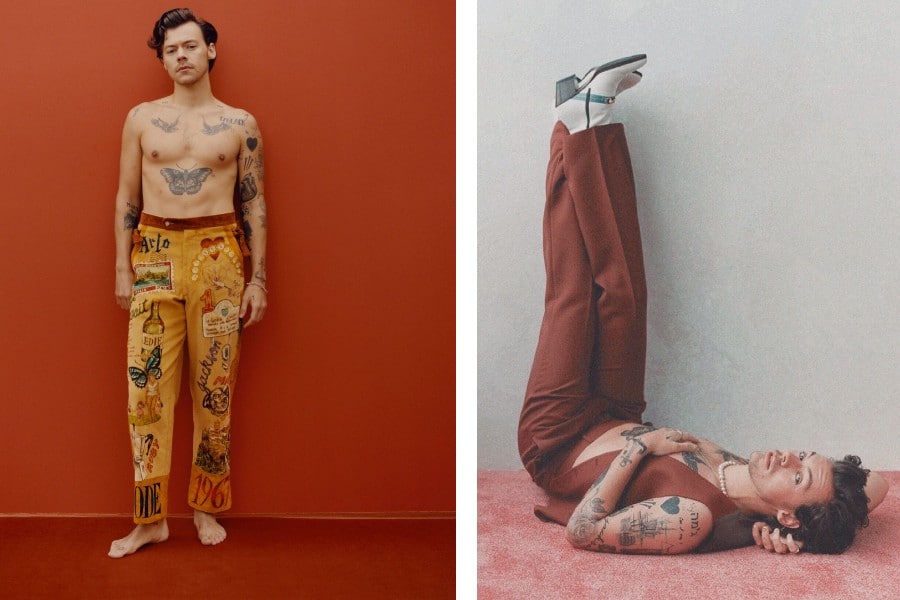 We know he can sing, we know he made an island (Eroda) and we know he has great taste in poetry (yes, we're talking to you Bode and the Ezra Pound stanza on those bespoke pants). But now we have his budding Hollywood career to reckon with too. That's right, Harry stans, the time is nigh because this is looking to be quite the year for him in terms of film releases. From a dramatic book to film adaptation, to a dystopian thriller, we're about to bear witness to actor Styles in all his glory. So, with that all in mind we've put together a list of all of the Harry Styles films to date and what to look forward to. 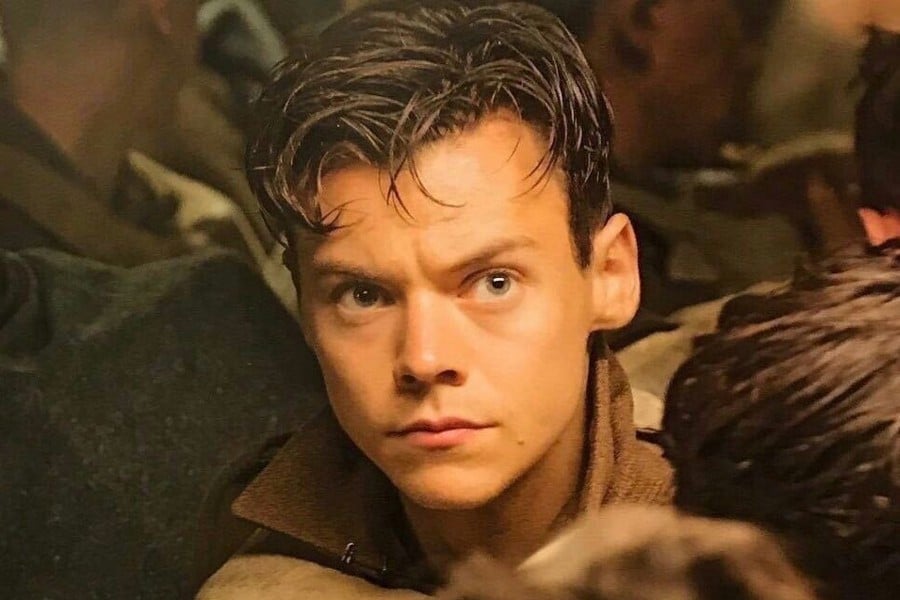 The first glimpse we had of Styles' acting potential was in Christopher Nolan's World War II epic, Dunkirk. Styles stars as Alex a young British private rescued by a fellow soldier while they await evacuation amid the Battle of France. While he only has roughly six minutes of screen time, he showcased great dramatic gravitas in this role. Styles colourfully made a joke when he was promoting the film stating, "When I told my family I was going to be involved, they thought I was going to be a lady waving them off with my long hair. I gave it away, it’s a wig now". Styles of course famously chopped off his long locks to star in the film, something that has sadly yet to make a comeback. 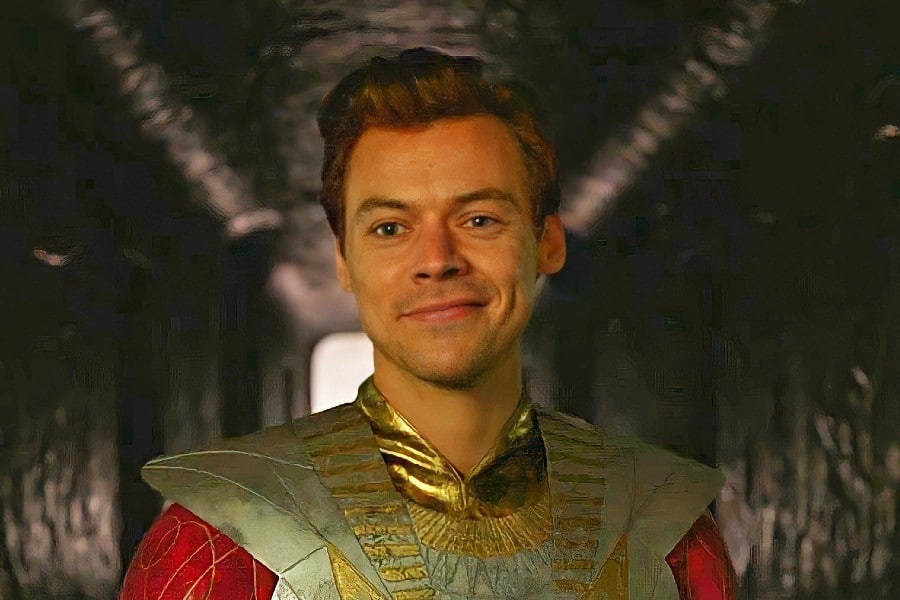 The best kept secret in film, Twitter was in an absolute frenzy when a rumour began circulating from Deadline regarding a pre screening post credit scene of Styles in a potential new role, a super hero in the Marvel universe. It was later confirmed that Styles will be taking on the role of Eros, the brother of Thanos in Marvel's Eternals series. There has been no word of his first official screen feature, but judging by the rumours it looks to be heading into pre production by 2024. 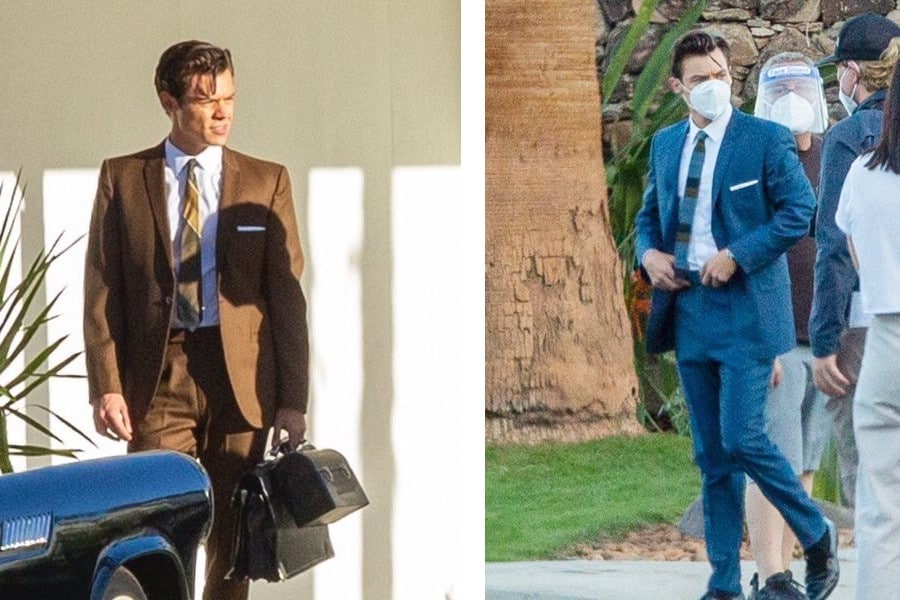 Possibly the most highly anticipated of his films to come out this year, and his first co-leading role. Styles will star alongside Little Women's Florence Pugh in Don't Worry Darling, directed and co-starred by his rumoured girlfriend Olivia Wilde whom he met while filming the project. Wilde made a point in an Instagram post acknowledging Styles' graciousness in taking a backseat to Florence in the casting process. From what we know the film is a thriller meets drama, "set in an isolated, utopian community in the 1950s California desert,". Pugh plays Alice, an "unhappy housewife who slowly begins to question her own sanity when she starts to notice strange occurrences in her small, utopian community." Styles plays "picture-perfect husband (Jack), who loves her dearly, but is hiding a dark secret from her". 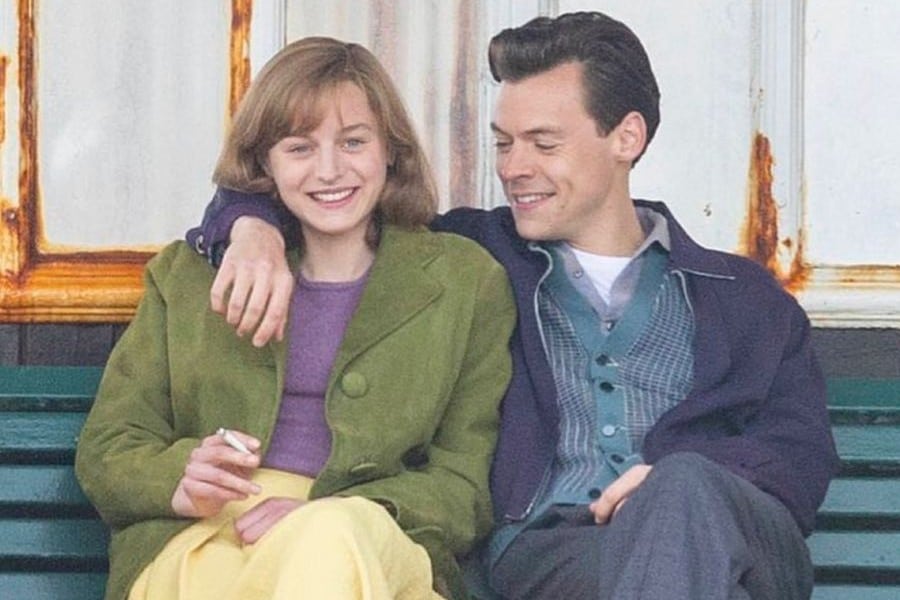 In a testament to his budding acting chops, the final role Styles has lined up for 2022, is alongside fellow Brit Emma Corrin in the new queer cop film, My Policeman. Set in the 1950's, the story spans forty years, exploring the complex relations of a closeted queer relationship between Patrick and Tom [Styles]. Despite the fact that the story focuses on Patrick, both Corrin and Styles have been given top billing for the film. What is set to be Styles' first lead role has been kept pretty hush hush overall, but from what we've seen on set it looks to be memorable.

While you await the continued success of Hollywood Styles, you can bide your time with the teasers of his potential new music.

PREVIOUS
Bridget Gao-Hollitt talks with RUSSH about her theatre show 'Venus in Fur'
NEXT
The trailer for Sandra Oh's new thriller, 'Umma' has dropped