“Out In The World conveys a specific feeling for me, like thinking everyone’s having fun without you,” explains GUM’s Jay Watson of his latest single. The deep diving and soaring pop track from the POND and Tame Impala multi-instrumentalist is an ode to getting out there and living, no matter the associated anxieties (whatever that means to you this week).

“It was one of the easiest songs to write and record on the [upcoming] record. I’m not sure if that makes it good or not but we’ll see!”

We attest, it does. And the associated video, premiering on RUSSH and featuring Watson wandering the streets of L.A. in a very good trench coat makes us feel all kinds of sweet melancholy. Read on for Watson’s notes on mental health, living in the moment and playing keyboard underwater. And be the first to watch Out In The World below.

Hi Jay, what’s new with you?
Not much, just working on live shows for 2020 and recording music. I’ll hopefully get time this year to work on other people’s records a bit too.

What is Out In The World about exactly?
It’s about being a shut-in, or the feeling of wanting to be one when something goes wrong.

What do you do when you need to get out there?
I think just forcing yourself to interact with people is a good thing sometimes, at least for me anyway.

How did the video come together? (Where and how was it shot?)
The video was shot by Laura-Lynn Petrick in L.A on 16mm, Super 8 and Camcorder. We made a concerted effort for it to not look to obviously L.A. though, more anytown anywhere.

“The song to me sounds like light streaming in from outside into a dark room.”

The keyboard underwater shot: what was the level of difficulty filming that?
That bit was actually shot by a friend, Sam Kristofski, in a mate’s pool, with an old underwater Bolex camera. A little bit of water would seep in to the camera every now and then and we’d have to stop, but other than that it was quite easy!

The song has a reflective vibe. What do you know now that you wish you’d known when you were younger?
I wish I knew when to shut up more and listen to other people, however I’m not sure I’m any better at that now than when I was younger. I do wish I enjoyed things more in the moment, because I’ve done a lot of cool things in my life but they were always blanketed by a degree of stress and worry.

What’s the best way to change your life, or your mind?
I think just making a concerted effort in your mind to improve, for whatever that may be. I’m trying to meditate but I’m really lazy with it even though I know it’ll make me feel a lot better! 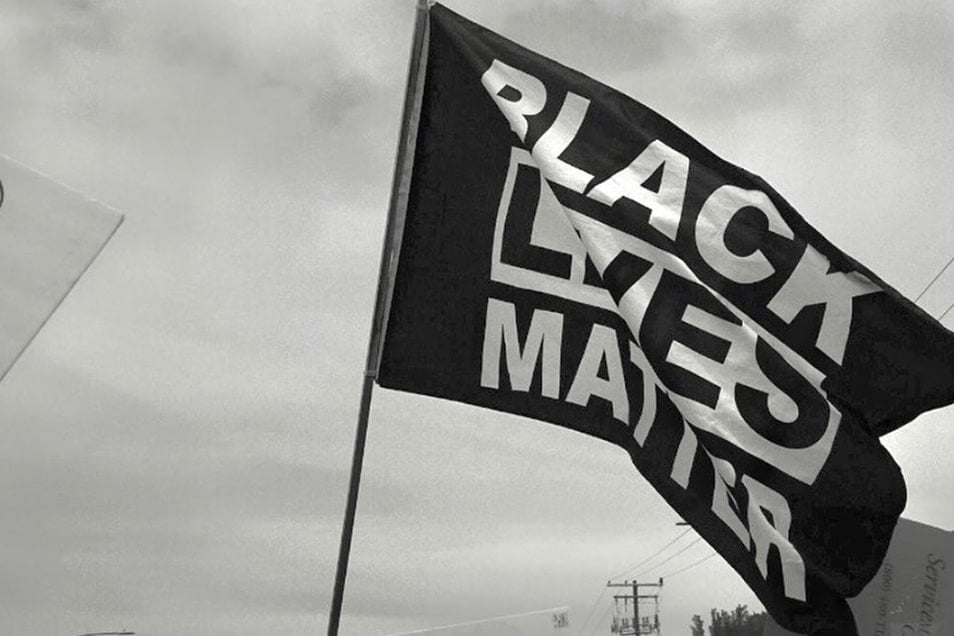 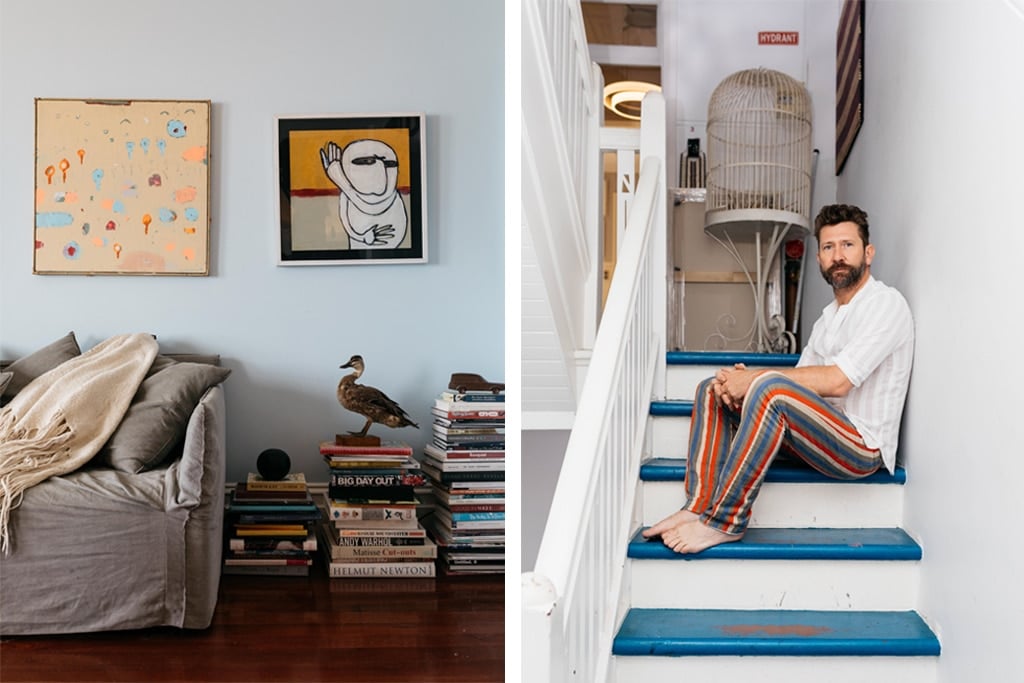 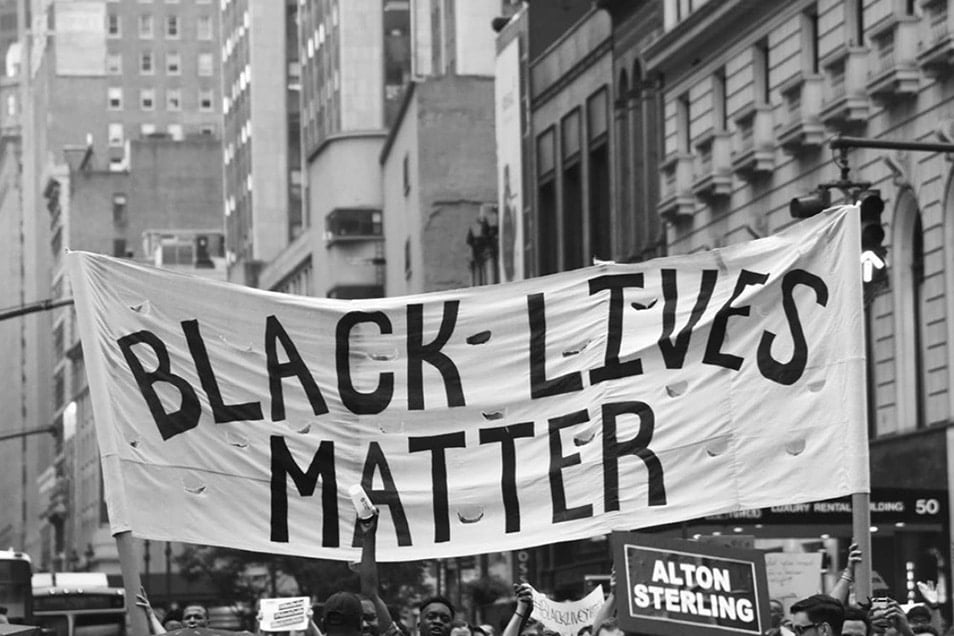 If you haven’t had a chance to watch yet or are looking for some resources to further your understanding of white privilege, this video is a top-line explanation.