Say what? Gucci's upcoming collection, titled 'OUVERTURE of Something that Never Ended' will be presented later this month in the format of a seven-episode miniseries which will be screened during GucciFest, Gucci's upcoming online festival, which will run from November 16-22.

Gucci Creative Director Alessandro Michele will present the series with filmmaker Gus Van Sant, and will star artist and actress Silvia Calderoni in all seven episodes. The series is said to have been shot in Rome, and depicts the actress' daily routine living in the city, where she will encounter some of Gucci's most favoured talent: Harry Styles, Billie Eilish, Paul B. Preciado, Achille Bonito Oliva, Darius Khonsary, Lu Han, Jeremy O. Harris, Ariana Papademetropoulos, Arlo Parks, Sasha Waltz and Florence Welch.

The seven episodes are set to be released daily, over the course of the festival from November 16-22, and will exclusively broadcast across YouTube Fashion, Weibo, Gucci YouTube and will be additionally featured on GucciFest.com. The new collection will be gradually released as part of this, revealing new pieces daily. As we could predict, Michele's latest collection is said to paint a joyful picture of what it means to blend rules and genre, with a season-less approach, which is a bold move for the iconic house. We look forward to witnessing the new collection which is likely to be at the forefront of innovation and undeniably in the midst of the zeitgeist, as assumed - considering the format in which 'OUVERTURE of Something that Never Ended' will be presented.

Alongside the seven-part miniseries, Gucci has promised that amongst the maison's episodes, the festival will be screening fashion films celebrating the collections of 15  young designers. Amongst whom, are Yueqi Qi, Rave Review, Gui Rosa, Rui, Bianca Saunders, Collina Strada, Boramy Viguier, Gareth Wrighton and more. Gucci will support these emerging designers - who were handpicked by Michele himself - in providing a global platform to showcase their latest work.

If you were to ask us, a miniseries of Harry Styles wearing flares would suffice, however we can't deny our excitement at the prospect of so many musical favourites in one series. See you on the 16th. 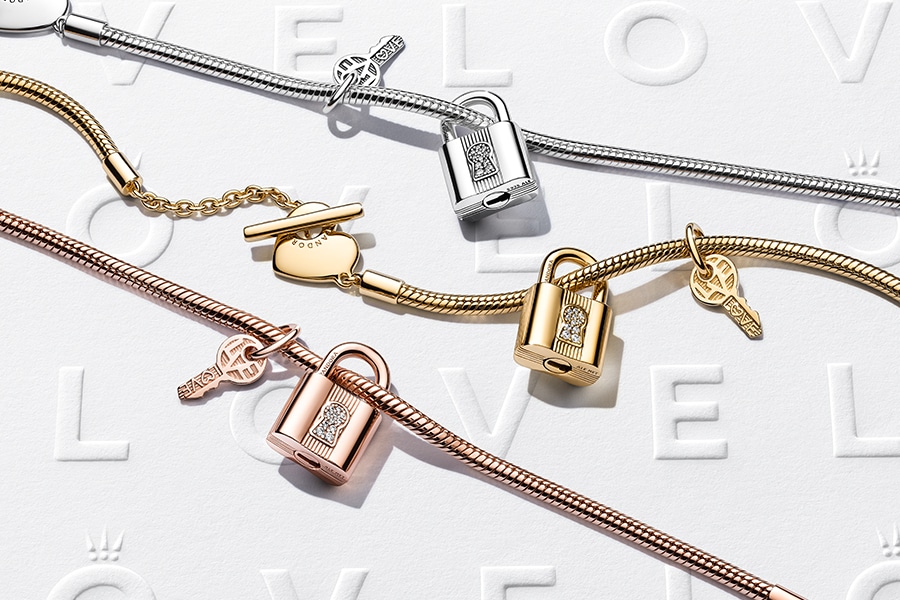 Because it’s the little things that count. 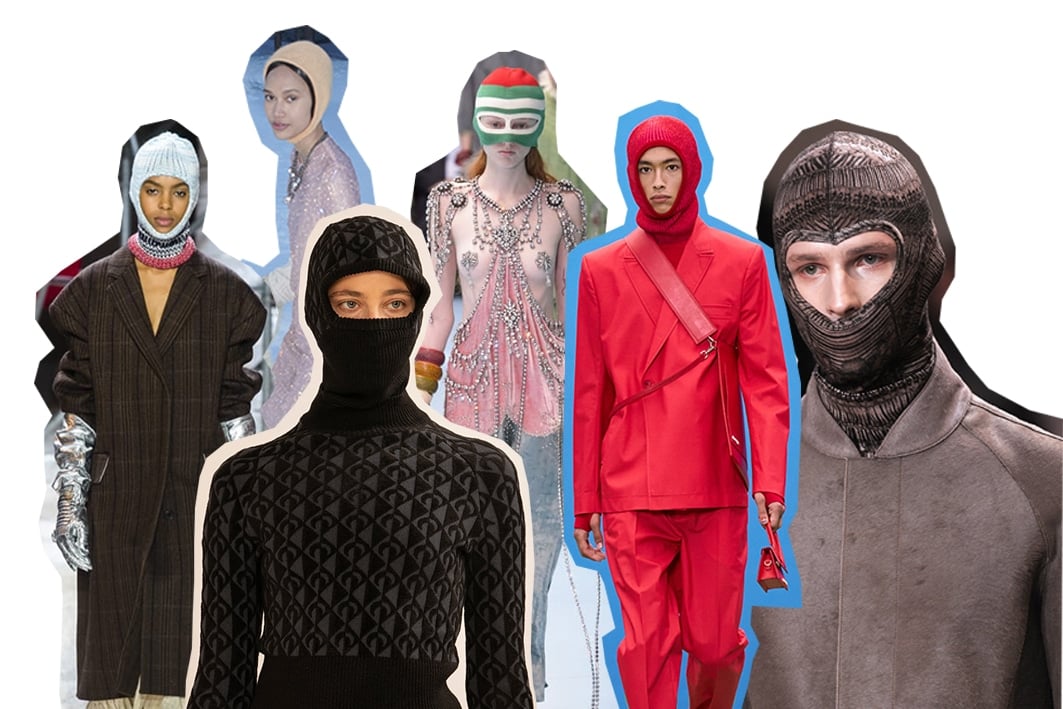 The latest accessory to shoulder its way to the front of the trend cycle is the Balaclava. 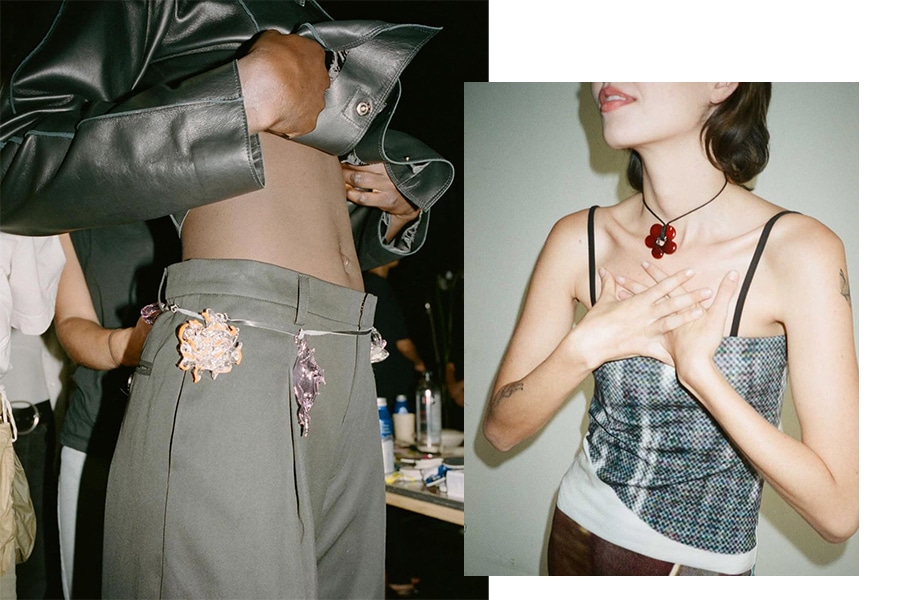 And may it never end.