Now more than ever, the Australian music industry is growing at an unprecedented speed, with new artists and labels making their mark both locally and internationally. Although a global pandemic may have put things on hold momentarily, it hasn't stopped Australian creatives continuing to do what they do best – innovate – evident in the launch of the new record label, Endless Recordings, by Bad//Dreems guitarist, Alex Cameron.

The independent record label will focus on activities and projects that enrich the music industry both here in Australia and abroad, with Cameron intending to build a roster of both established and emerging artists and musicians. Endless Recordings will also be distributed digitally worldwide by Believe Digital, with limited vinyl pressings of all releases. Working alongside Cameron is Dan Radburn, who will be managing the label, with creative direction from photographer and director McLean Stephenson.

Founded on the basis of the following four underlying principles: Artistic integrity will always come before market related gains; Strength of ideas is more important than genre, fad, trends or hype; Musicians must be provided with a place to develop their art and make the best work they can; and Good music and the people that make it come above all else, Endless Recordings is sure to become a fixture in the Australian music industry – and the label already has its first signing.

Sydney-based brand, 100, is Endless's first signing, headlined by Gosford locals Rowen Tucker and Jaryd Lee. The pair bonded over their mutual interest in art and music, migrating to Sydney to explore and find their place in a more like-minded community. Inspired by acts such as The Clash, The Replacements and Fugazi, the pair vowed to form a guitar band, releasing their debut EP Cortisone independently in 2018 to critical acclaim.

A “savage, literate piece of punk,” 100 became a “must see” local act, booked to appear at Laneway, Bad Friday, Party in the Paddock Secret Garden and Splendour in the Grass; and were announced as the winners of the 2020 Sydney Laneway Unearthed competition.

If 100 is anything to go off, it's clear that Endless Recordings is onto something good.

PREVIOUS
The Hex of HECS, everything you wanted to know about HECS
NEXT
Spike Lee made a film of 'David Byrne's American Utopia' - and it's coming to Australian cinemas 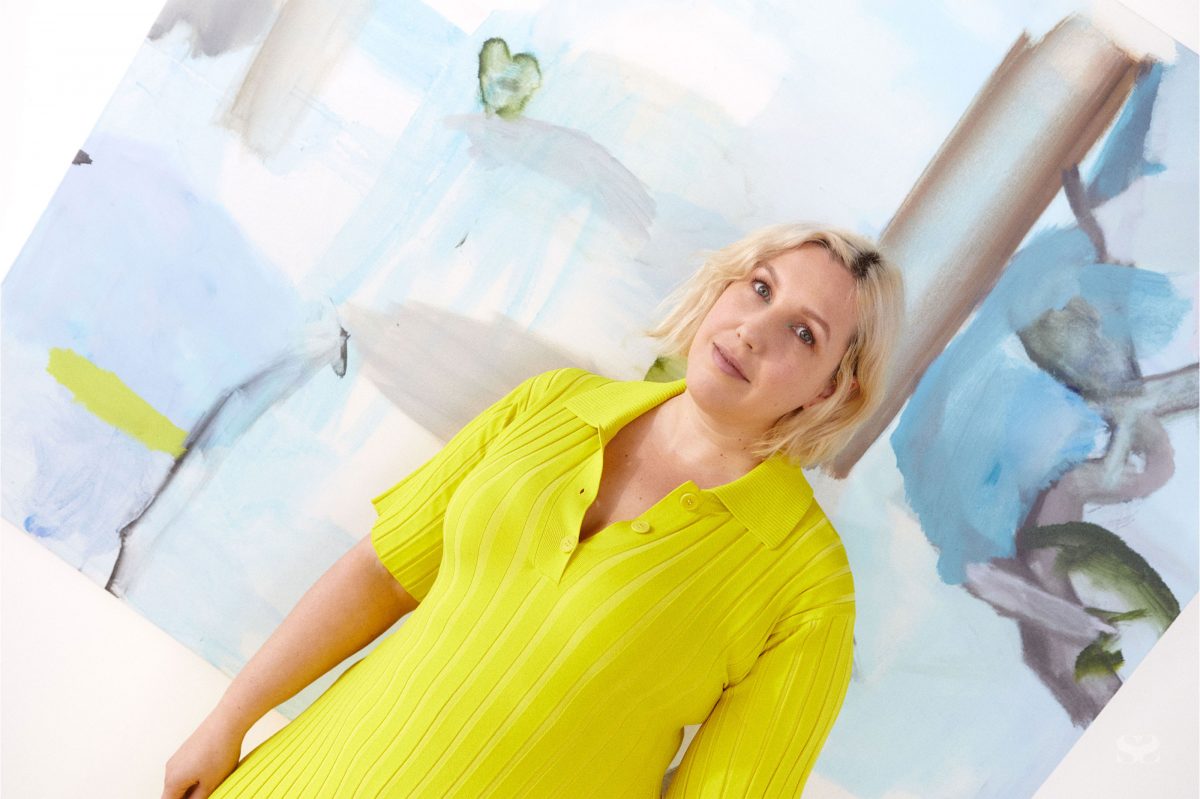 Here, lensed by Sam Armstrong, Catherine Clayton-Smith walks us through her practice, the feeling of nostalgia, and Oroton’s Resort 22 collection.