Throughout the week, thousands of young activists have gathered in Milan, Italy to attend the Youth4Climate conference. Among them, of course, was Greta Thunberg – a young woman who has an undeniable way with words. As her track record has indicated, when Thunberg speaks, it's almost impossible not to listen; and the speech she presented at the opening session of the Youth4Climate conference was no exception.

The tone of the day – skeptical – and rightly so. As Thunberg pointed out in her speech; although much has been promised in the fight against global warming, very little has actually been done in the almost three decades since the landmark Earth Summit. As she so expertly told the audience, it's been "thirty years of blah, blah, blah."

"So-called leaders have cherry picked young people to meetings like this to pretend they are listening to us, but they are not listening," Thunberg continued.

"There is no planet B ... Change is not only possible but necessary, but not if we go on like we have until today."

Watch Greta Thunberg speak at the Youth4Climate summit, below.

Further in the speech, Thunberg also stressed the importance of a more constructive dialogue on net-zero emissions and climate change, and reminded the media to focus on what politicians are actually doing, not what they say they plan on doing. Real. Boss. Energy.

From the thousands who converged at the conference this week, around 400 from around 190 different countries are set to engage with policymakers and leaders to present proposals for possible solutions. The proposals will then be vetted by climate and energy ministers; with the possibility of being presented at the COP26 United Nations summit in November.

This year's summit is being widely regarded as one of the most important meetings since nearly 200 countries signed the 2015 Paris Agreement. Most concerning for Australians are reports that prime minister Scott Morrison has not confirmed whether he will be in attendance; a very real indication of the value Morrison has placed on our current climate emergency. Stay tuned for more details to come on the COP26.

PREVIOUS
In the ultimate power move, three billboards in Glasgow have been hired to criticise Scott Morrison's climate response during the COP26
NEXT
The Weeknd will create a HBO series with the creator of 'Euphoria', and Lily-Rose Depp is starring in it 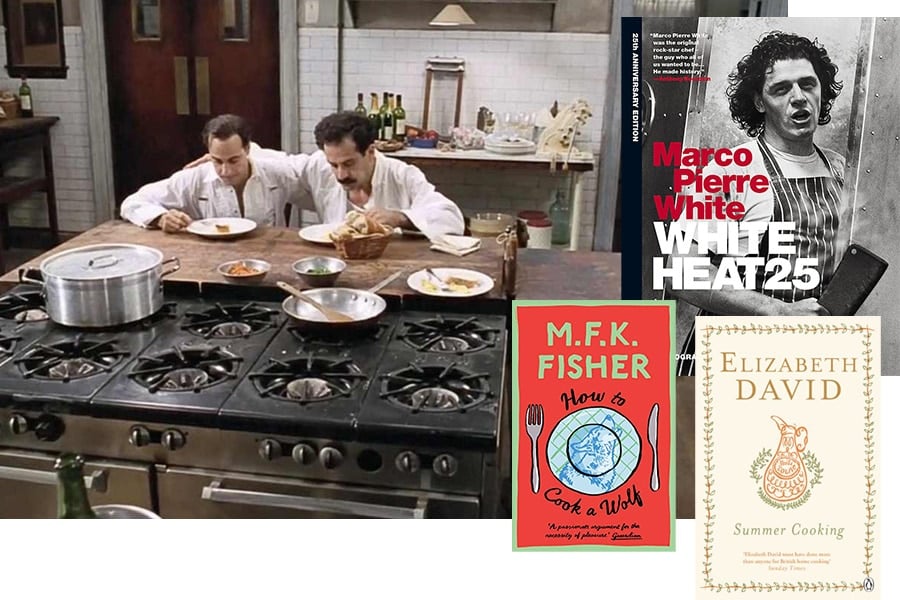 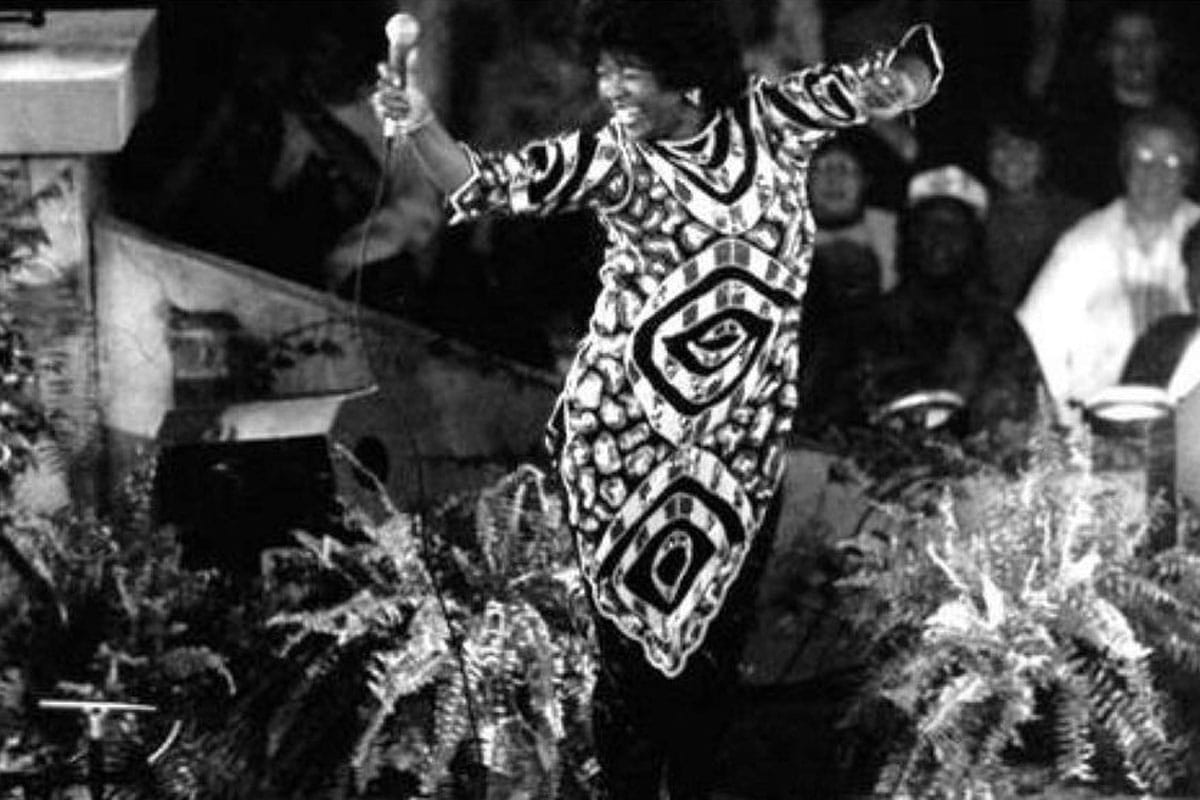