When Mr. Armani was 11 years old, he witnessed the end of the second world war. And despite having a personal understanding of the threat of an emerging war in Europe, he is also a human, and one who frequently acknowledges that the world is bigger than fashion in so many ways. Two years ago, when COVID-19 was on the precipice of plunging the globe into a health crisis, Giorgio Armani was one of the first designers to cancel his runway show for the protection of his team and guests. Yesterday, after almost a week of polarising parallels from harrowing scenes of Russia's attack on Ukraine to business-as-usual behaviour at Milan Fashion Week, Giorgio Armani presented his Fall 2022 collection in silence, in acknowledgement of the ongoing tragedy. 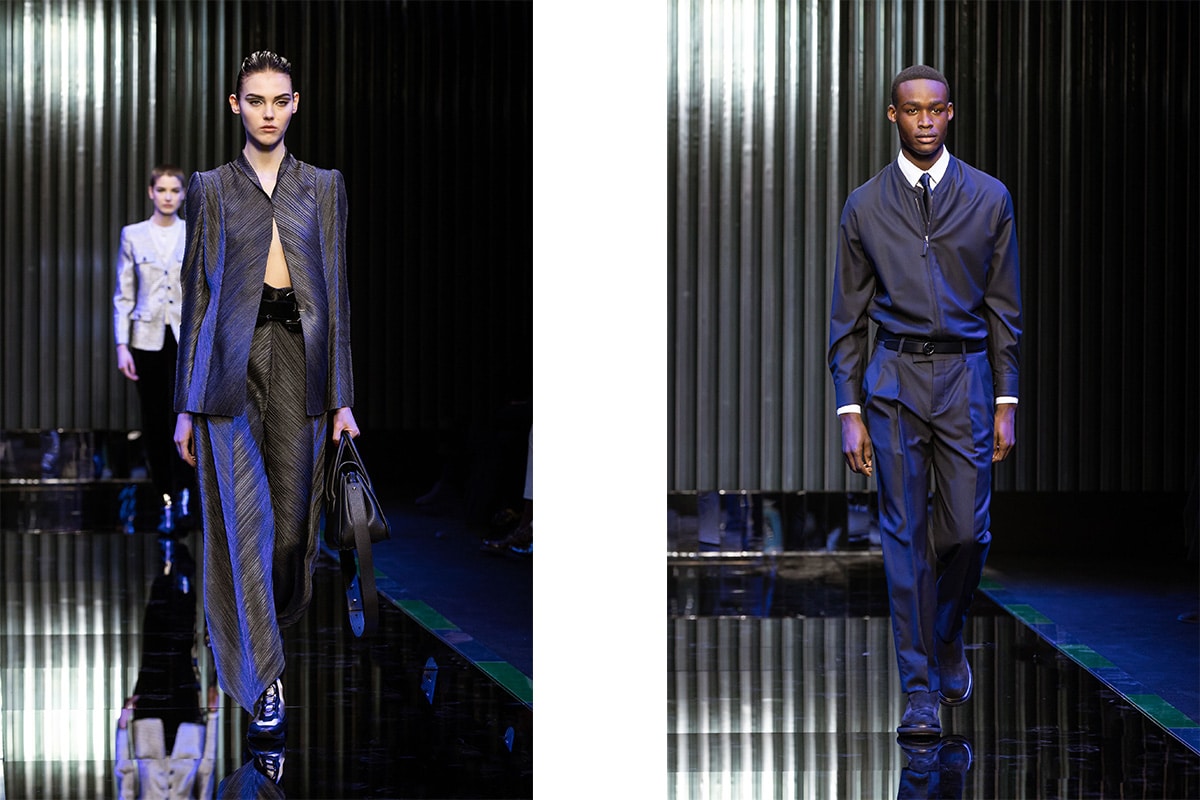 “My decision not to use any music in the show was made as a sign of respect to the people affected by the evolving tragedy.” A voice at the show told attendees before models commenced down the runway.

“What could I do? I could only signal my heartbreak for the tragedy through the silence,” Armani wrote to press post-show. “I didn’t want to show music. The best thing is to give a signal that we’re not happy, but to recognise something disturbing is happening. I think the clothes became even more powerful through the silence.” 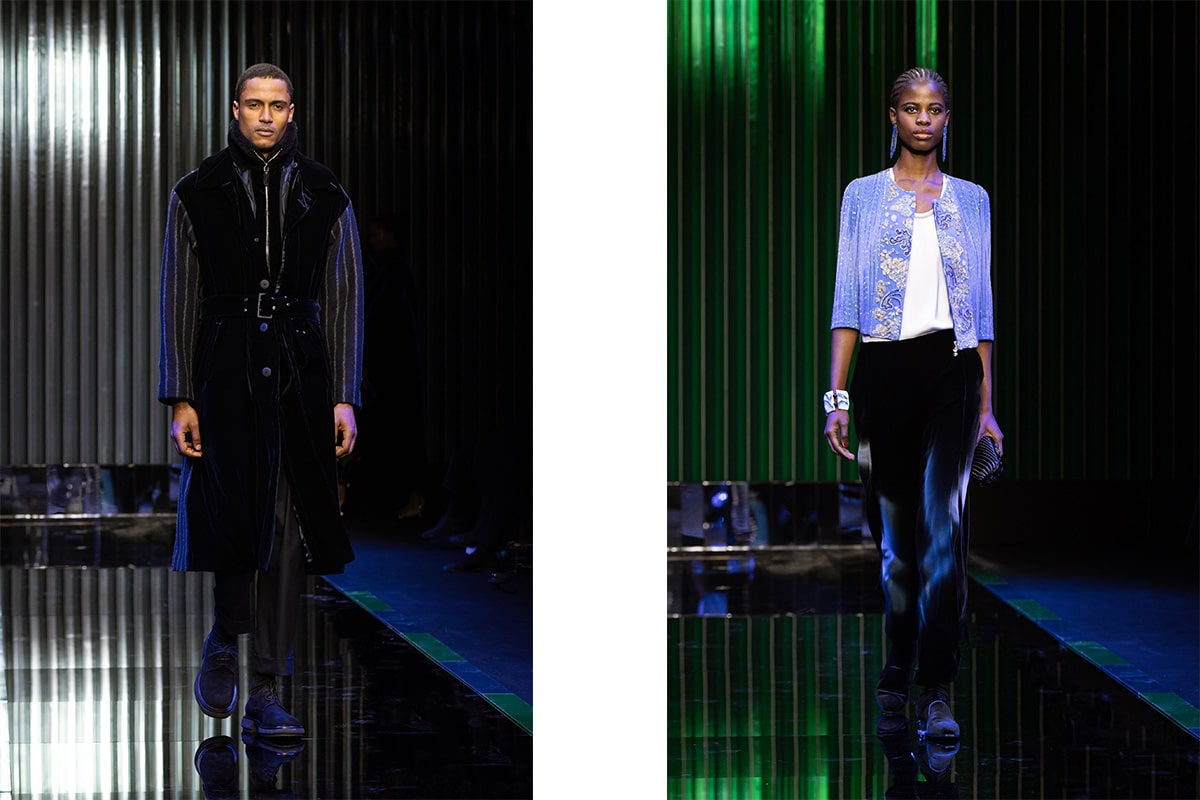 And so they were. Aptly titled Signs of Light, the Fall 22 collection offered softness and peace throughout a season in Milan that has consistently been about energy and volume. The colour palette was quintessentially Armani. Rich navy blues were accompanied by soft cornflower, dusty rose, muted silver and white, while nods to the 20s and 30s were evident in shift-like fluid dresses and beaded fringing. Cropped, expertly tailored jackets – some clad with military-like details – were paired with fluid velvet trousers, while for menswear, icy blue dinner jackets were paired with cargo trousers and plush velvet coats. 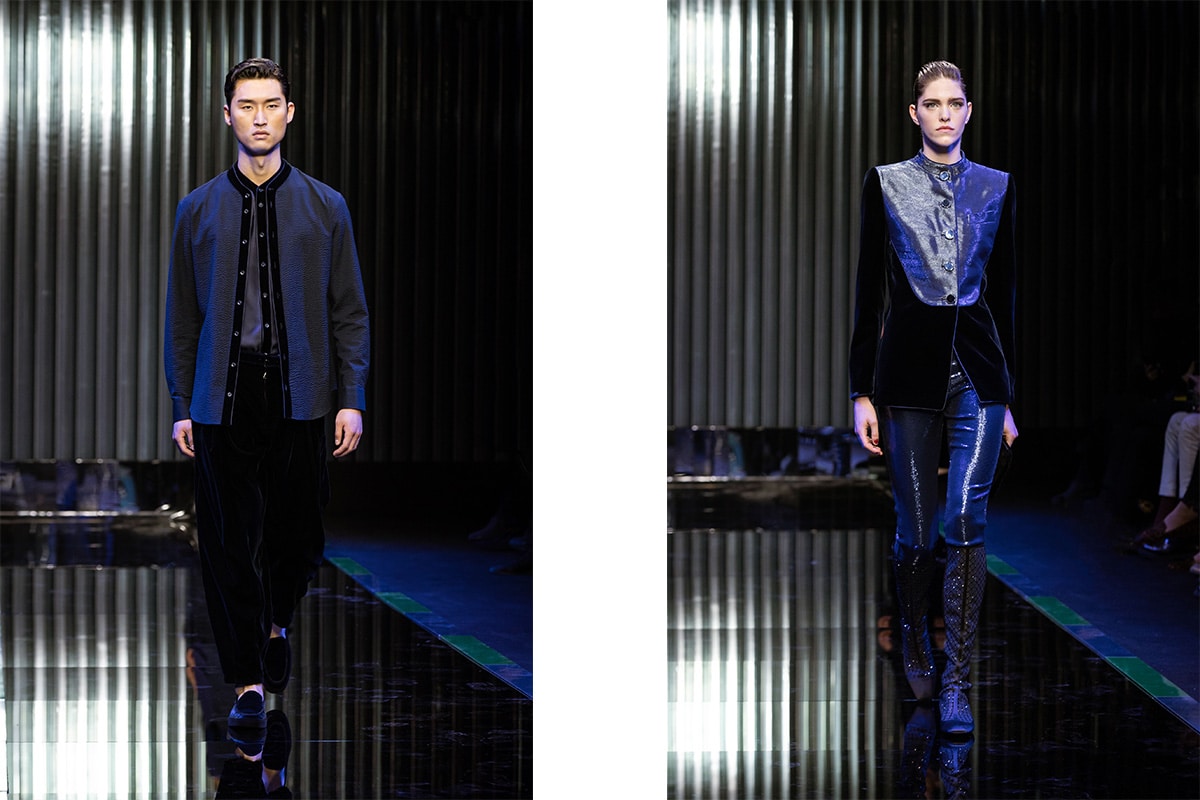 With a legacy as one of the fashion industry's most long-standing eponymous designers, for Fall 22, amid so much turbulence in Europe, Mr. Armani has once again demonstrated not only his heart, but his responsibility as an industry leader to pave the way forward with respect and sensitivity to the world at large.

PREVIOUS
Looking for an eco-friendly dry cleaner? Here are some of the best in Australia
NEXT
Corsets take over at the Versace Women's Fall Winter 2022 show 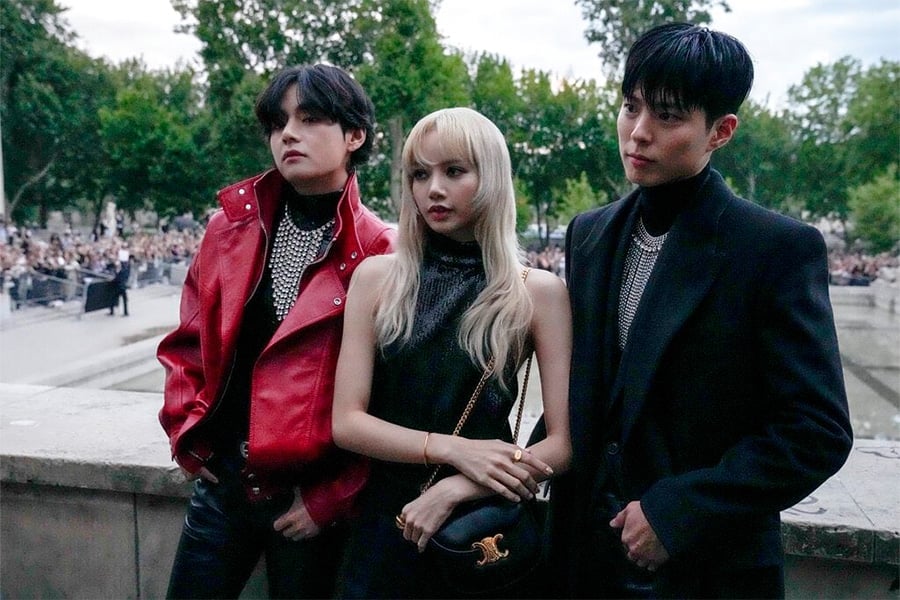 Ending the month of shows on a high.