Here at RUSSH, we love nothing more than a film or a series that has the power to transport us elsewhere. That brief moment of escapism is invaluable – a time where our minds can relax and wander elsewhere. This time of mental-release has never been as appreciated as it has in 2020. With our lives on hold, many of us have taken comfort in the offerings of show's like Emily in Paris, and with the second season officially confirmed, it's time to prepare ourselves for our next rendezvous with Emily Cooper by rewatching some of our favourite French films.

During a time where international travel has become obsolete, we've been turning to our favourite cult-classics for some much-need inspiration – take our round-up of European summer films for example (a list we constantly refer back to). In a similar fashion, we're paying homage to the French-inspired films that came before the frazzled Emily in Paris we have learnt to love. From a crochet-clad Jane Birkin in La Piscine, to a young Ethan Hawke in Before Sunset and Marion Cotillard's award-winning performance in La Vie En Rose, here are 8 iconic French films to watch in anticipation of Emily in Paris season 2. 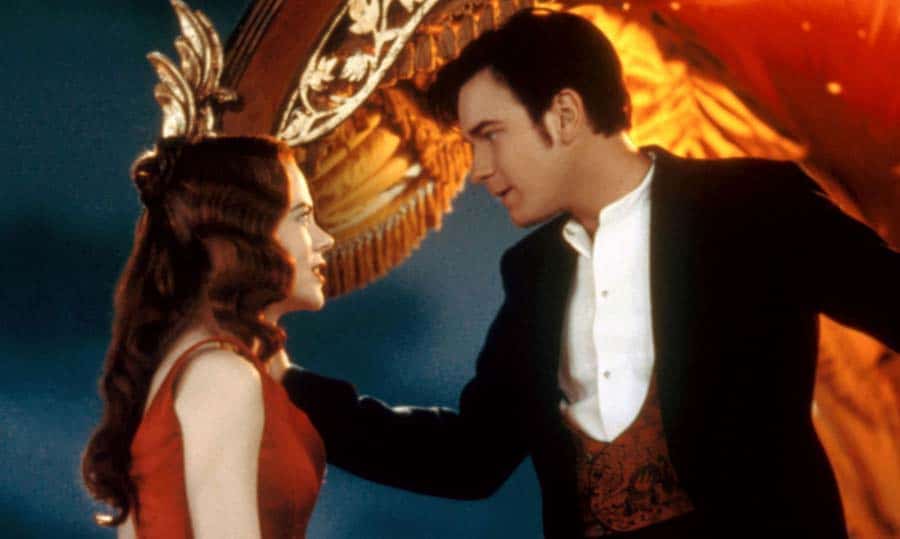 Nicole Kidman and Ewan McGregor take on the Baz Lurhamnn universe in the extravagant, fantastical and elaborate musical spectacular that is Moulin Rouge! A story about the desire to love and be loved in return, Christian (McGregor) a young, penniless writer falls for Satine (Kidman), a sex worker with her heart set on becoming an actress. Embellished with out-of-this-world costuming, set designs and an iconic soundtrack, Moulin Rouge! is essential watching material. 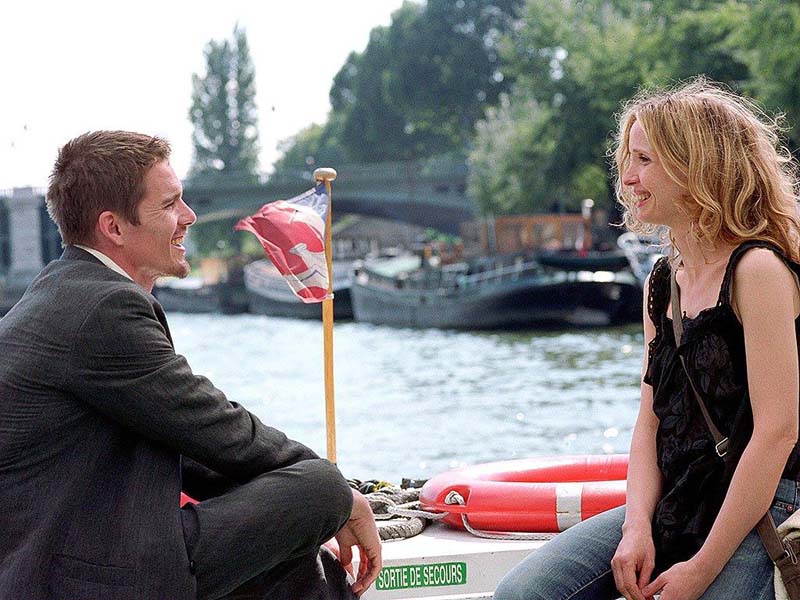 The second instalment in a three-part film series, Before Sunset is 90s magic in film form. Nine years from their original rendezvous in Vienna, Jesse and Celine cross paths once again, this time in the city of love, as the pair have just one day to explore what their love might have been. 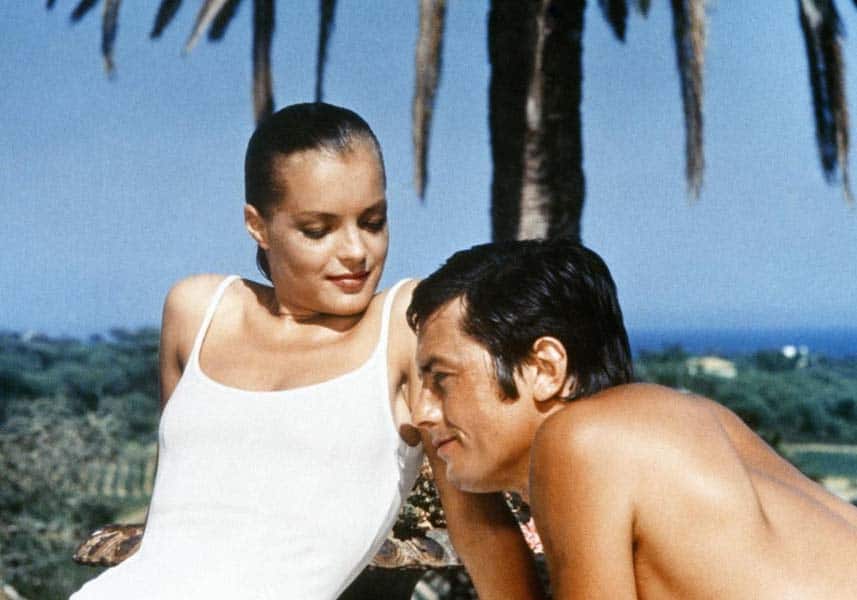 A film remembered for its heavenly cast – Alain Delon, Romy Schneider and Jane Birkin – as much as its storyline, La Piscine is filled with sun, sex, and suspicion. The perfect cocktail for a psychological thriller set in the vibrant and luxurious city of Saint Tropez. 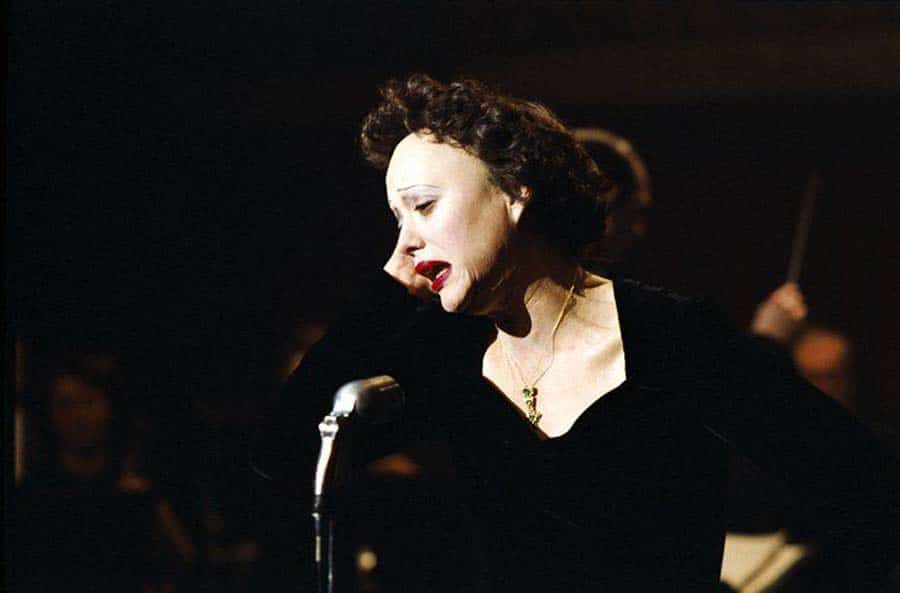 The film that won Marion Cotillard an Oscar, a Golden Globe, a César and le Prix Lumière for best actress, La Vie En Rose is a biopic of the deeply loved French singer, Edith Piaf. A gorgeous retelling by Cotillard, the film explores Piaf's heartbreaking rise to fame – one that was riddled with with drug addiction, illness and abuse. 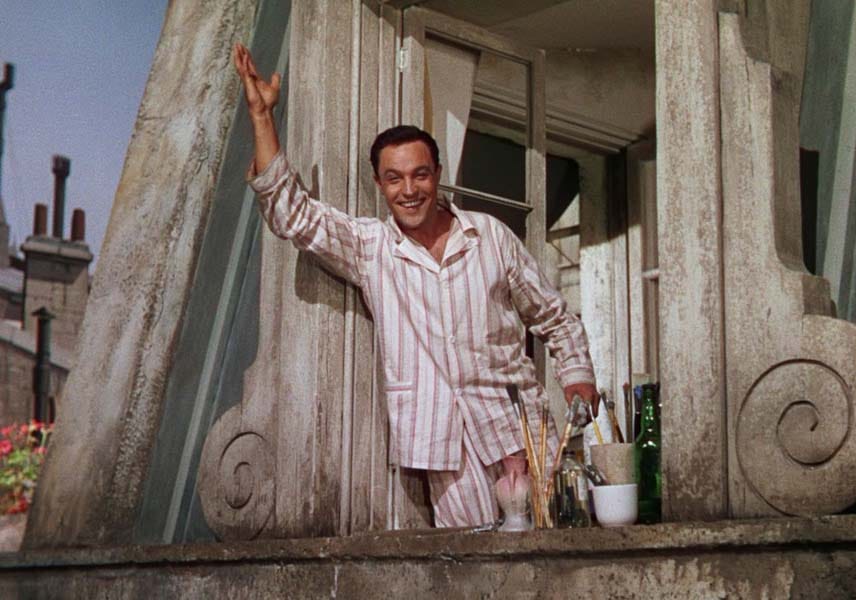 A timeless classic, the charming Gene Kelly plays Jerry Mulligan, a handsome American soldier taking up residency in Paris after World War Two. The aspiring painter soon meets and falls for a beautiful French woman he soon discovers is the girlfriend of one of his acquaintances. A love-triangle for the ages, An American in Paris is the light-hearted musical film loved by all. 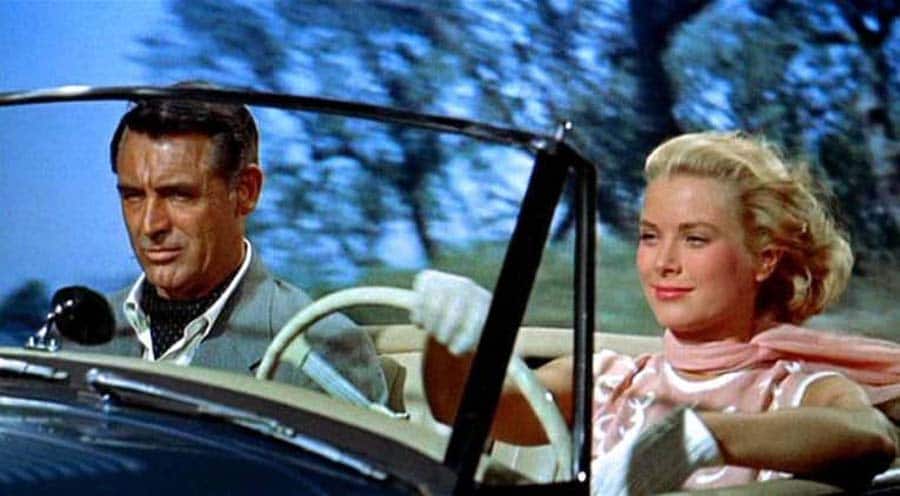 Set against the backdrop of the French Riviera, Alfred Hitchcock's romantic thriller To Catch a Thief  has made us all wish we were winding along Mediterranean coastlines with Cary Grant and Grace Kelly. Scenic picnics and sunbathing at the iconic Carlton Hotel beach, the South of France is on full display and we are living in it.

A forbidden love story between Héloïse, a young woman awaiting to be married, and Marriane, the artist commissioned to paint her wedding portrait, Portrait of a Lady on Fire is a late 18th-century tale set on the remote French island of Brittany. 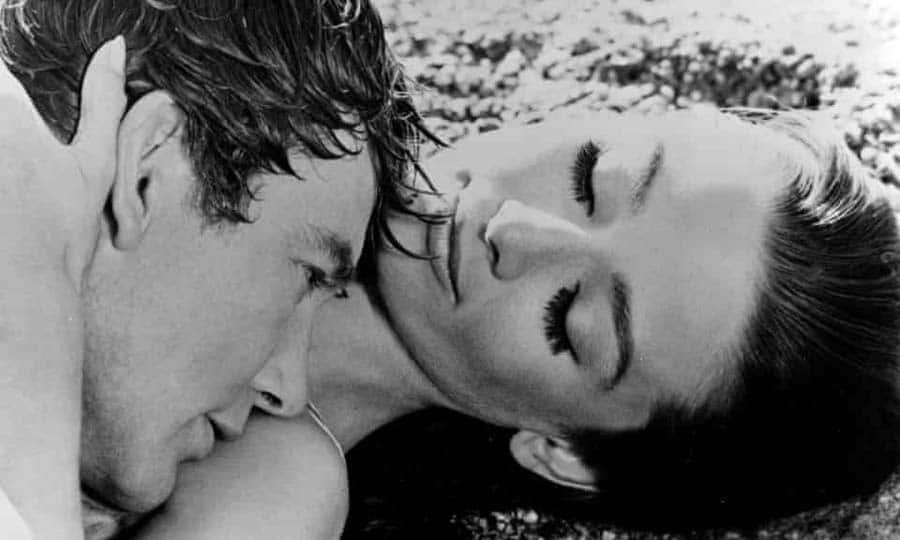 What could be more iconic than Audrey Hepburn and the South of France? Essentially, nothing – which is exactly what makes Two for the Road a must-watch on our list of favourite French-inspired films. The British romantic comedy sees Hepburn and Albert Finney's characters embark on a couple's road trip through Southern France as they reflect on their relationship along the way. If the storyline doesn't have you hook, line and sinker, might we interest you with the knowledge of Hepburn wearing a Paco Rabanne chain mail dress?