For over fifty years, the Aboriginal flag has flown high with pride as a symbol of our nation's first people. The flag is emblematic of our ancestral roots as a nation, the soil in which we have planted our cultural ethos. Now, we are granted the gift of finally seeing it in more places. In a momentous decision, the Aboriginal flag will be free for all to use. After a historic 20 million dollar deal was made between the federal government and creator, Luritija artist Harold Thomas.

The black, yellow and red design was created in 1970 by Thomas. Before the agreed arrangement of this deal, the copyright was made exclusive to Thomas; meaning that when used in conjunction with clothing and other merchandise it was through the use of an exclusive license. This deal spurred on the Free the Flag movement, after certain notices were issued from unwarranted use by other organisations. In recent years, much momentum has been built through Free the Flag statements, including posters, billboards and increased political awareness surrounding the copyright restrictions.

Most importantly, the flag will now be made easily accessible to First Nation's people's without having to pay Thomas a fee. The deal means the flag can be used freely with clubs, groups or organisations without permission required. The prime minister Scott Morrison made the announcement on Monday night, saying this comes after two years of negotiations.

In a statement he said, “Throughout the negotiations, we have sought to protect the integrity of the Aboriginal Flag, in line with Harold Thomas’ wishes,”. Thomas reiterated, that he hopes this acts as a level of comfort for the Indigenous community. Hoping that this is yet another step in the right direction, towards living a life of solidarity and unity.

Thomas plans to donate a portion from the deal to set up an Australian Aboriginal Flag Legacy not-for-profit. The government will also co-sign on an annual scholarship worth $100,000 for First Nations students based on his legacy. 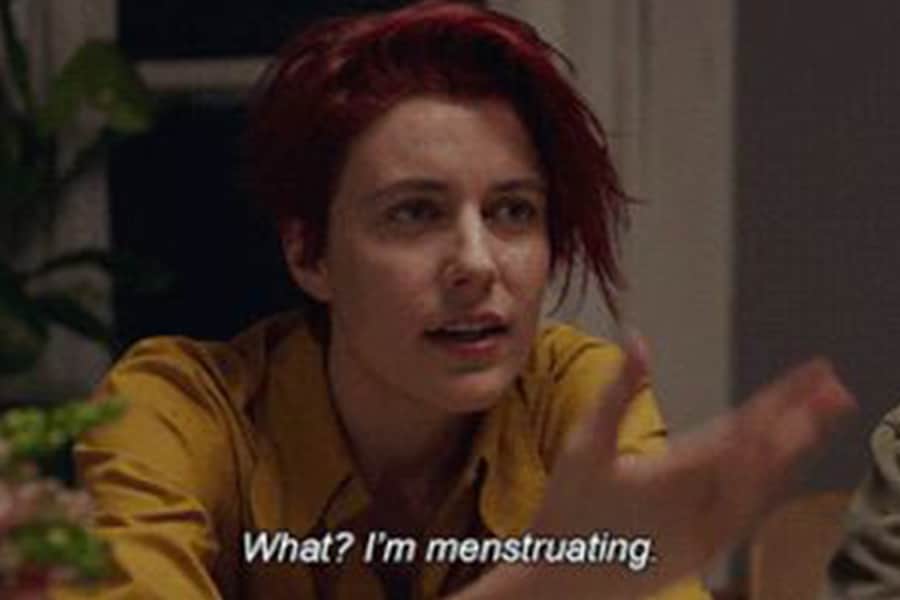 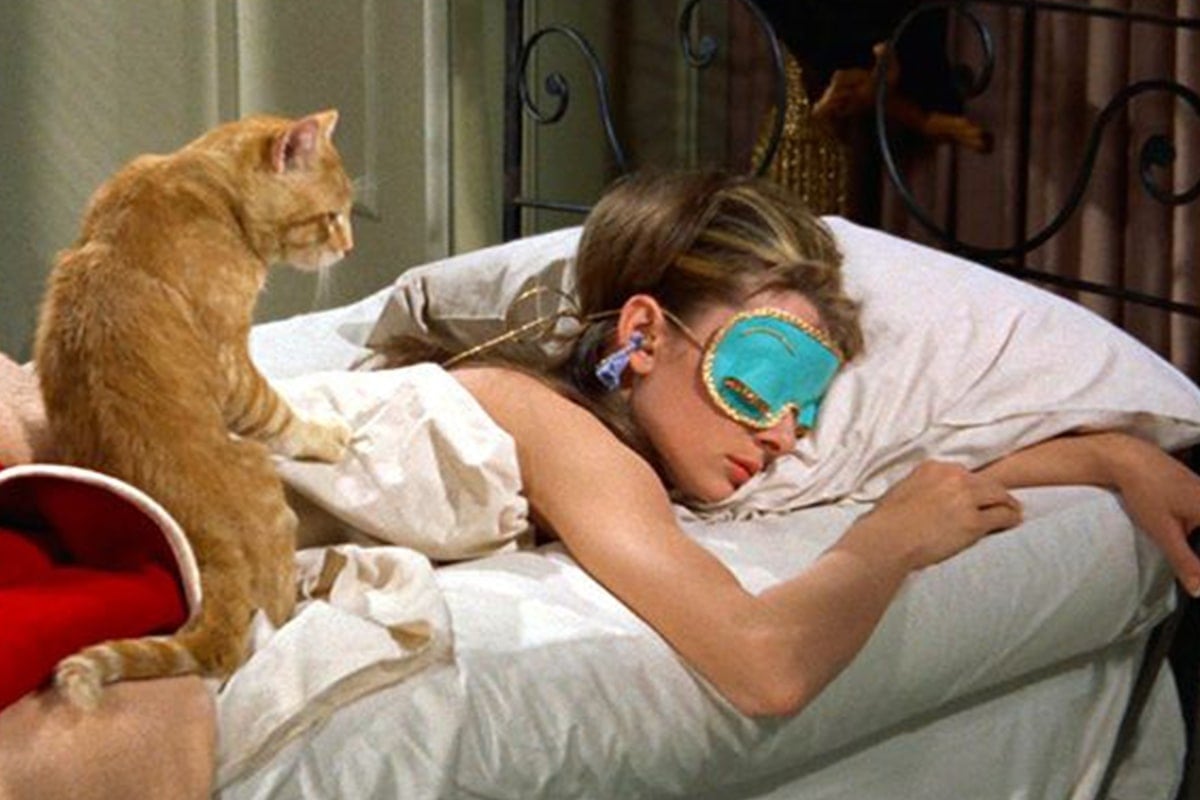 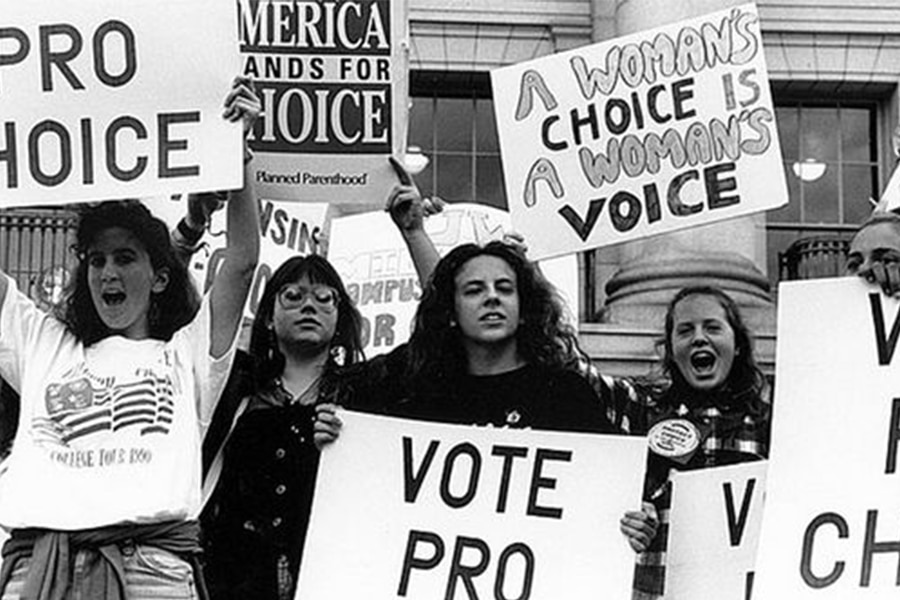 A woman’s body shouldn’t be a battleground for your politics.