When the trailer for Mila Kunis and Glenn Close's new film, Four Good Days, first popped up on my feed, I had no idea what to expect. Admittedly, I hadn't heard much buzz around the film – which was surprising, given its notable star-studded cast. As it turned out, nothing could prepare me for the heart-wrenching tale that Kunis and Close portray. A mother-daughter drama of Oscar-worthy, tear-jerking proportions, this is not the trailer you want to be quickly binging during your office lunch break.

Based on a true story written for the Washington Post by Pulitzer Prize-winning journalist Eli Saslow, Four Good Days follows Molly (Mila Kunis); a heroin addict who is struggling to stay sober, and her mother Deb; who is trying to reconnect with her daughter.

Below, we have every detail you need to know about the film – including that heart-breaking trailer.

What is Four Good Days about?

As mentioned above, the film focuses on 31-year-old Molly; a heroin addict who is about to embark on her 16th attempt to remain sober. Reconnecting with her estranged mother Deb through the process, Molly must stay clean for four straight days to begin the treatment she needs. What ensues is a harrowing tale of the realities of addiction – how it impacts relationships with your family and yourself; the setbacks and the triumphs.

Who stars in Four Good Days?

Kunis and Close lead the incredible cast, but they're not the only stars of note. Stephen Root portrays Molly's father and a constant support system for Deb, Carlo Gallo also makes an appearance as well as The Blair Witch Project's Joshua Leonard – to name a few. The film is also co-written and directed by Rodrigo García who was behind Last Days in the Desert, starring Ewan McGregor.

Watch the trailer for Four Good Days below.

We did warn you; this trailer will guarantee a heavy stream of tears.

When will the film be released?

Four Good Days first premiered at Sundance Festival in January 2020; and has been slated for an April 30th release in American cinemas. There's no word yet on whether the film will be heading to a major streaming platform; but stay tuned for more details to come. 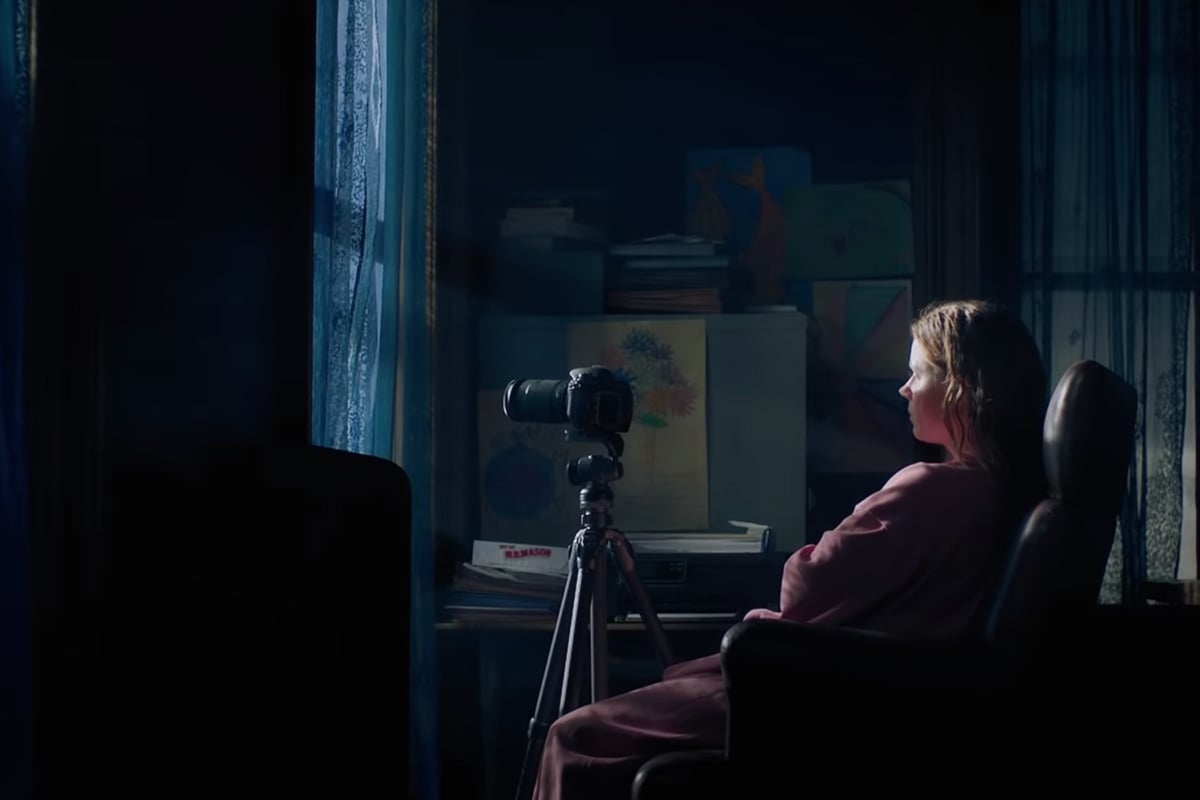 The trailer is a must-watch. 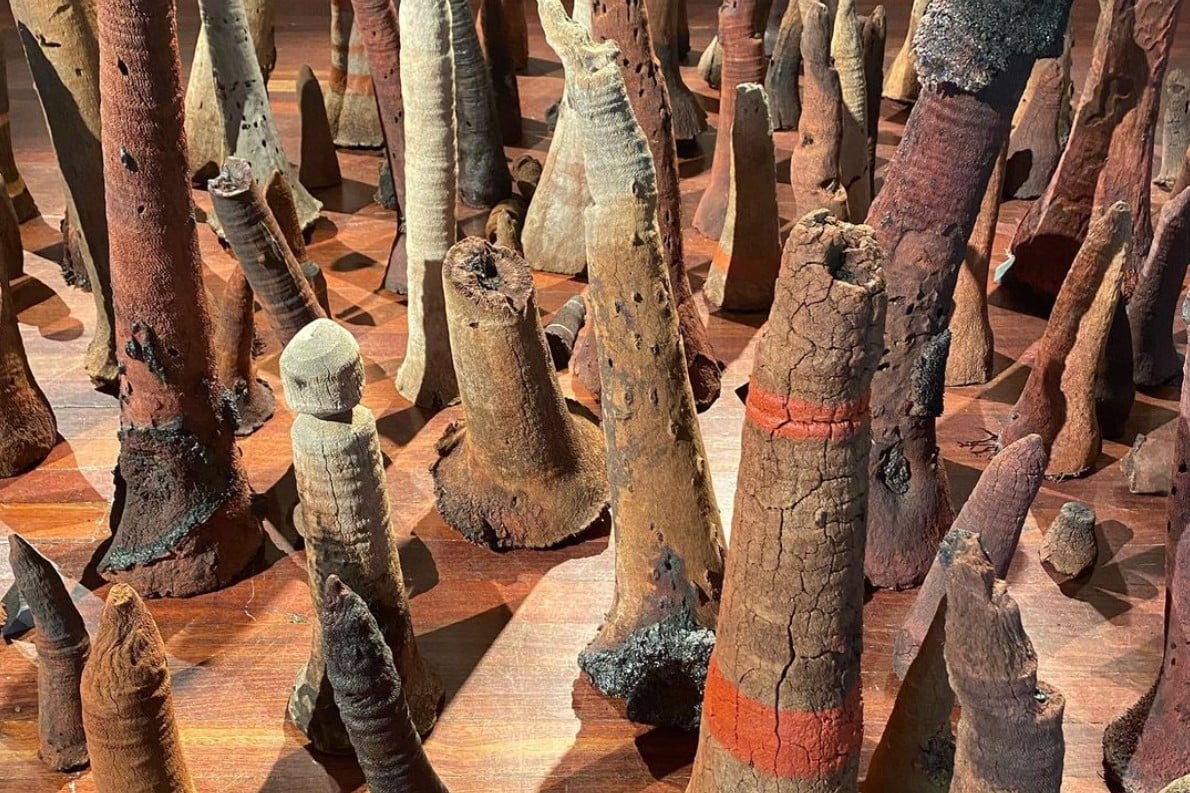 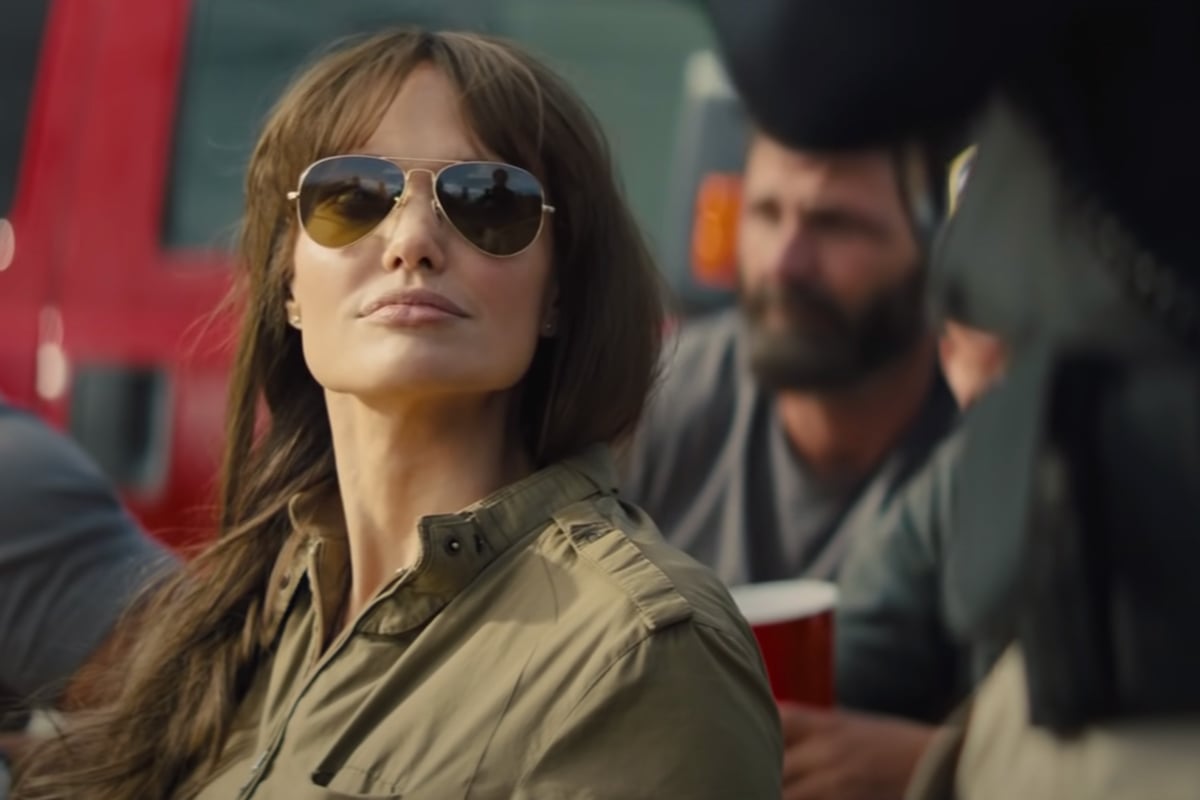