RUSSH round up another glorious week with everything that happened in fashion, both local and global.

Dior has released quite a mysterious video titled Cactus Jack Dior, hinting at the themes and inspirations in anticipation of its menswear Summer 22 show streaming from Paris tonight. Earlier this week, Dior had invited us to its exclusive menswear show, which airs 2:30pm Paris time and 10:30pm AEST Friday 25th June. 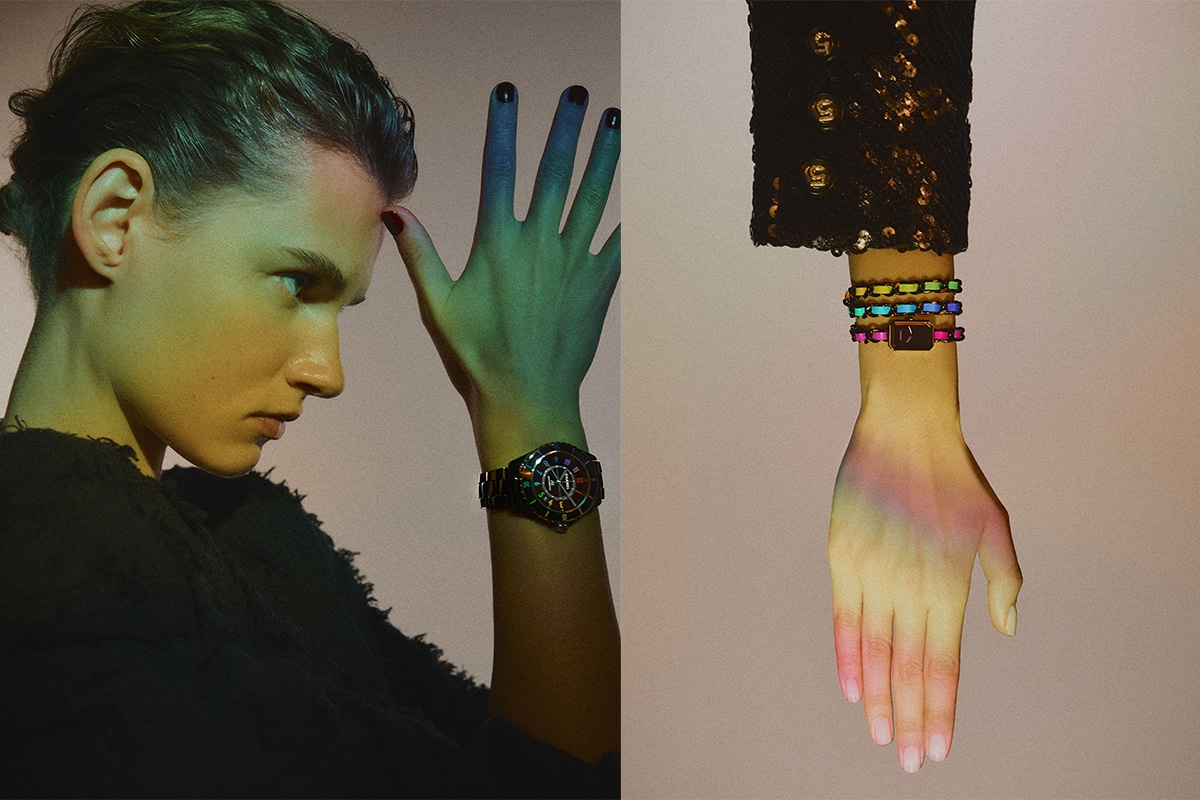 This coming Monday, June 28th, Chanel will launch its highly anticipated and awaited timepiece capsule collection titled Chanel Electro. Inspired by the aesthetics behind the subcultures that surrounded electronic music in the 90s, Chanel release its J12, PREMIÈRE, CODE COCO and BOY.FRIEND styles infused and illuminated with colour. Celebrating and highlighting the radically different and original aesthetics reminiscent of electro, the release is accompanied by exclusive Chanel electronic playlists in its partnership with Ed Banger Records.

The playlists are available for streaming on Spotify and Apple music and Chanel Electro will be available throughout all boutiques and on chanel.com following its official launch date this Monday June 28th.

Behind The Scenes With Dior Cruise 22

There is always something quite majestic about a behind the scenes moment and Dior have shared a unique visit on set. This week at RUSSH, we look behind the scenography behind Dior Cruise 22 runway in all its grandeur glory, with its impressive 500m long runway, composed with its astonishing 400 lighting installments. And Dior doesn't stop there - the magnificent night was filled to the brim, echoing the orchestral sounds of 55 musicians. To view the full collection or see the show, Dior Cruise 22 is available watch here. 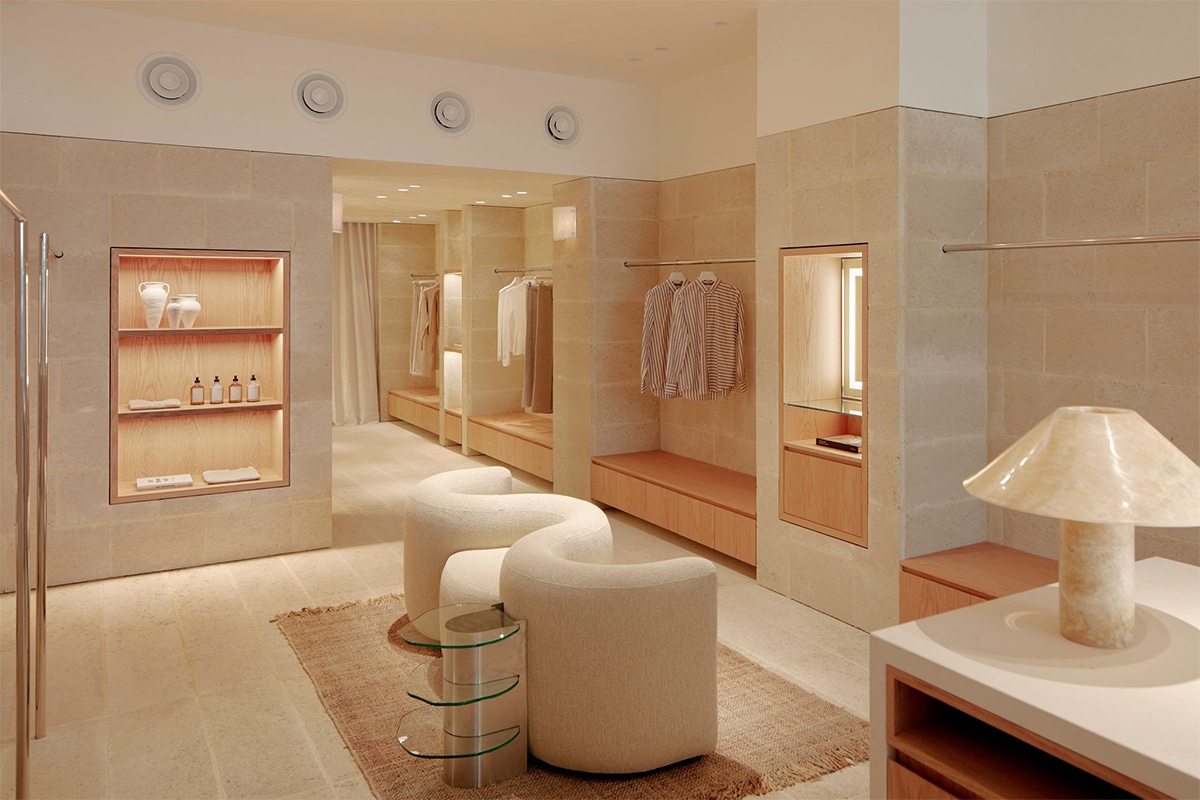 Our very own native, VENROY, have been busy making preparations, announcing its first Melbourne store opening this Saturday 26th June. Situated in High Street in Armadale, the new brick and mortar space will pay homage to the relaxed resort lifestyle we have come to love and expect from the brand. The limestone hotels parked in the Mediterranean was of inspiration, the first Melbourne flagship opening its door for the first time tomorrow. More information on VENROY Melbourne flagship opening can be found here. 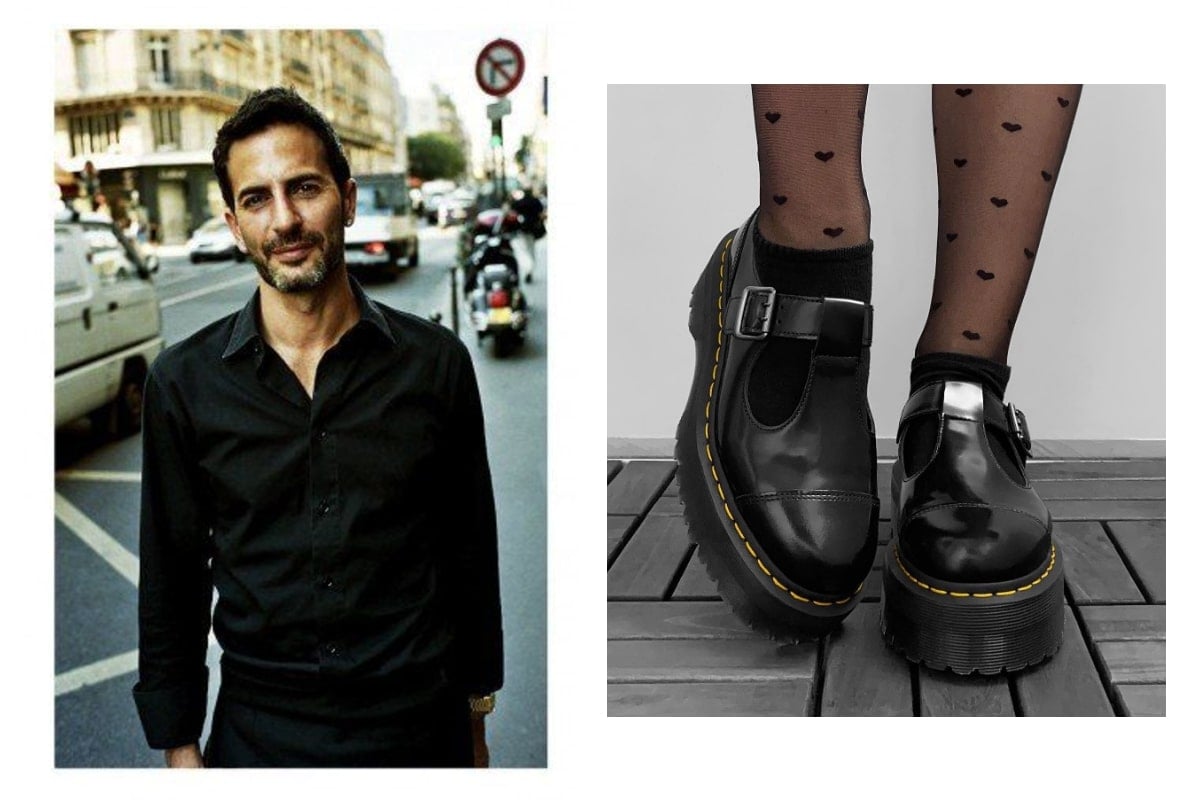