Some things just make sense. Math is blue, socks and Birkenstocks, Prada and Emma Watson, perhaps? The Italian fashion house has just gone public with its decision to make Emma Watson a Prada Beauty ambassador, and honestly, it's a match made in heaven.

Known just as much for her roles in front of the camera, as well as her work away from it, Watson embodies the complexities of the Prada spirit. "Our muse is more than just a muse. More than just a face. More than the perfect embodiment of the Prada woman. She’s the epitome of female modernity, a celebration of female multi-dimensionality across the world," the designer said in a press release. Adding, "Sophisticated, fiercely feminine, intensely intellectual. She’s everything and its opposite. Always running towards the next version of herself.”

In an Instagram post, Prada announced the new partnership and dropped the first look at the campaign for its upcoming fragrance, Paradoxe, starring Emma Watson. She appears with her signature pixie cut, wearing silver Prada Symbole pendant earrings and a fiery orange satin dress from the house's spring summer 2022 collection.

As far as beauty notes go, in the campaign Watson's eyebrows have been lightened to a tawny colour, playing nicely with her smattering of freckles. Everything is soft and diffused, save for a streak of thick black eyeliner to inject the look with a little edge.

Speaking on her new appointment, Watson said, "Prada has always gone beyond traditional models and archetypes of conceived beauty and is famous for a femininity that challenges conventions. It’s a pleasure to create a campaign and represent a fragrance with such a profound philosophical concept and sustainability initiatives in a way that feels genuinely real and relevant."

Emma Watson may have found fame as a child actor in the Harry Potter franchise, but it's her actions in the years since the films wrapped that have cemented her in the public consciousness. Not only has she starred in cult films like The Bling Ring and The Perks of Being a Wallflower, she's also a UN Women Goodwill Ambassador and is constantly striving for equality, be it gender, racial or class. Oh, and she famously coined the phrase "self-partnered". So there's that too.

Watch the new film campaign featuring and directed by Watson, below

PREVIOUS
What is BBL light therapy? Here's what you need to know about the treatment
NEXT
It's time to look smudged with the marinated makeup trend 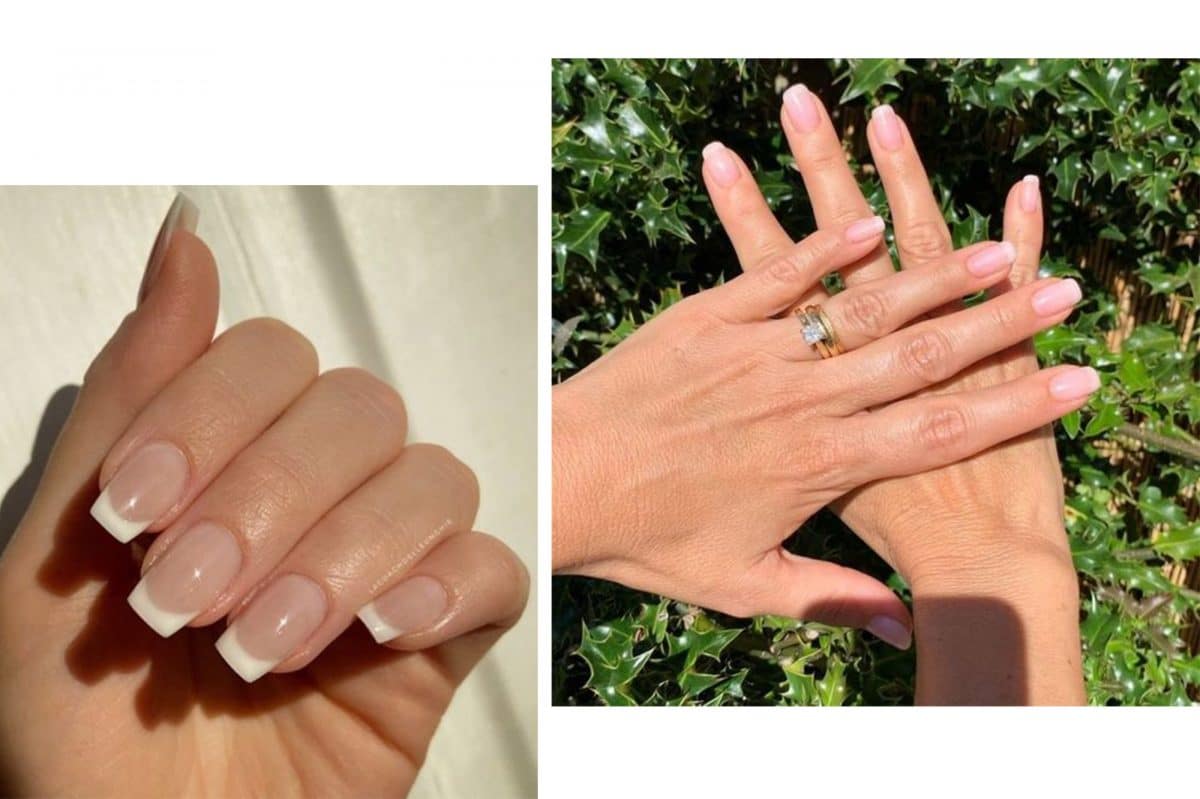 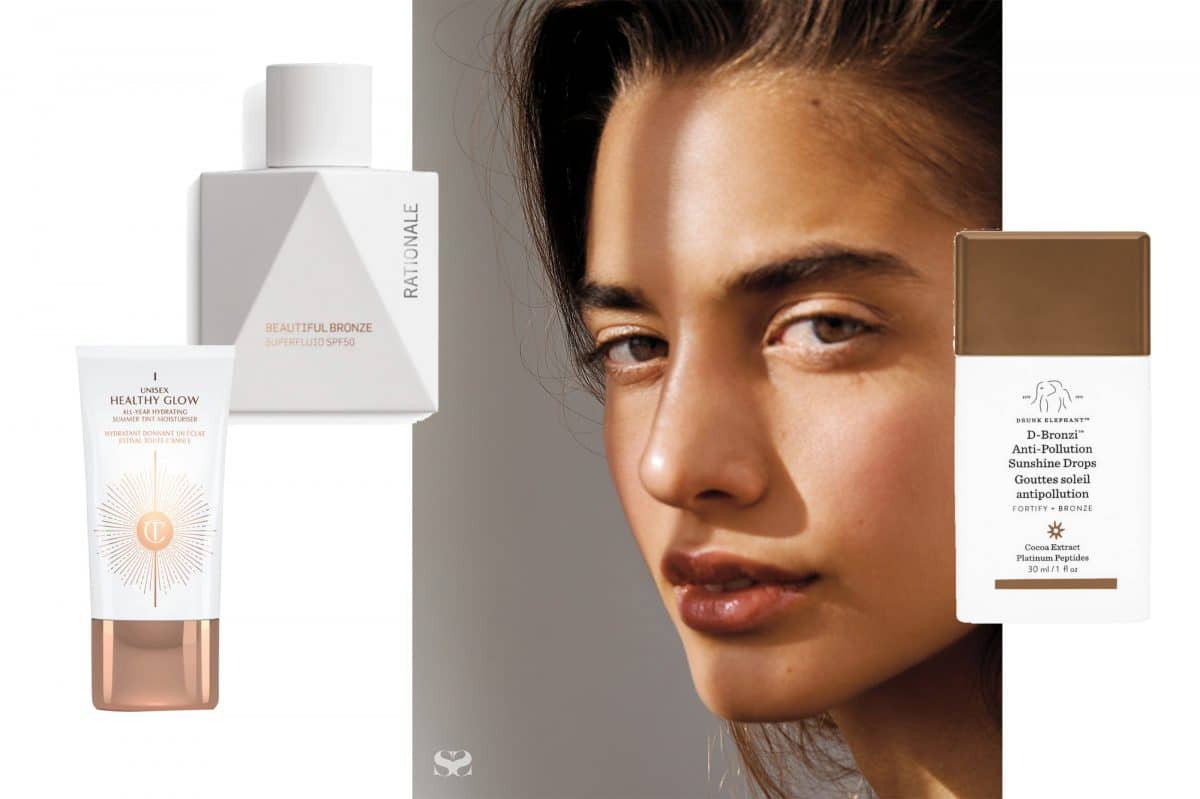 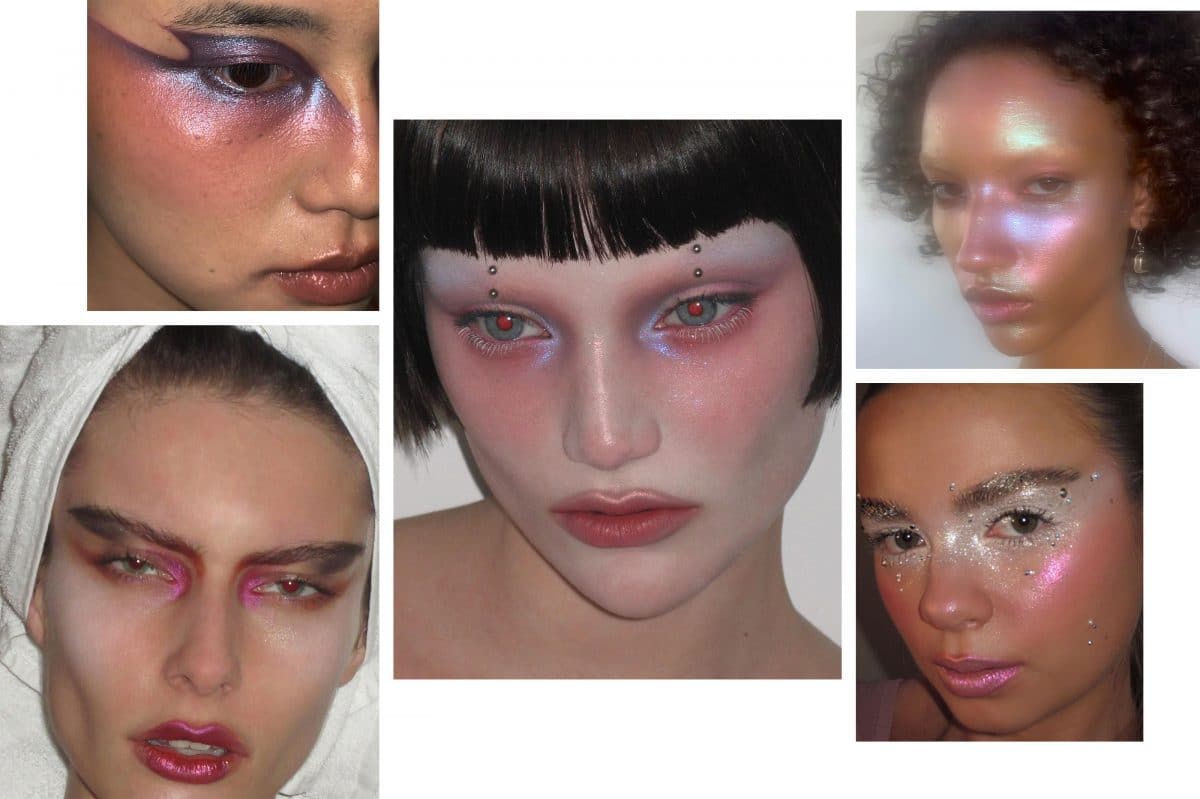