On Sunday, February 2, the New York Times published its investigation into ex-Victoria’s Secret executive, Ed Razek, for alleged inappropriate misconduct with models and employees, and abuses of power. According to the Times, a culture of bullying, misogyny and harassment traced back to over 30 current and former employees, contractors and models, festered behind the closed doors of the VS founder Leslie Wexner’s billion-dollar company, L Brands, for the duration of Razek’s entire career with the lingerie house.

With access to some of the world’s most celebrated supermodels, Razek – who only two years ago expressed that Victoria’s Secret had “no interest” in featuring body-diverse or transgender people in their future shows – is now being accused of sexual transgressions and inappropriate conduct. It is reported that Wexner, at the helm of the company and despite multiple allegations and complaints over the two decades of Razek’s career at Victoria’s Secret, never withdrew his support for the former exec.

There are myriad allegations that have now been made against Razek, making it difficult to decipher the worst of them, and what some may consider to be just more cases of toxic masculinity are reportedly far more insidious. Razek’s inappropriate behaviour during castings was just the tip of the iceberg, when he allegedly asked models in their underwear to give him their phone numbers, encouraged them to sit on his lap and even touched a model’s crotch when she was wearing only underwear. At the same fitting, Razek allegedly thought aloud whether supermodel Bella Hadid would be allowed to “walk down the runway with those perfect titties”.

Amongst female employees, Razek is cited to have behaved no better. Employees described submitting complaints against Razek to the company’s Human Resources department, where dozens of instances of harassment were outlined, only to be squashed. Razek reportedly screamed at a former PR employee about her weight on set in 2015, causing her to take the matter to HR, to no avail. Following this, and Razek’s departure from the company, PR executive Monica Mitro filed a complaint against Razek for harassment and was placed on Administrative leave the following day. She has now reached a settlement with the brand.

Model Andi Muise was reportedly cut from the brand’s 2008 fashion show for the first time in four years after declining an invitation for an intimate dinner at Razek’s house. Following months of harassment and unreciprocated advancements from Razek, which Muise withstood out of fear of losing her career, her decision to decline his invitation to dine alone with him cost her a spot in the show that so many models once dreamed of having.

Also explored in the investigation were Wexner’s ties to the late Jeffery Epstein, who once managed the retail tycoon’s finances, and allegedly turned a blind eye when Epstein posed as a Victoria’s Secret model scout to lure them into vulnerable scenarios with the promise that they may become angels, according to statements read by his victims in a federal court hearing of the Epstein case. Wexner was allegedly alerted to the sex criminal’s attempts to recruit women in the mid-90s, with no evidence that Wexner had taken action. 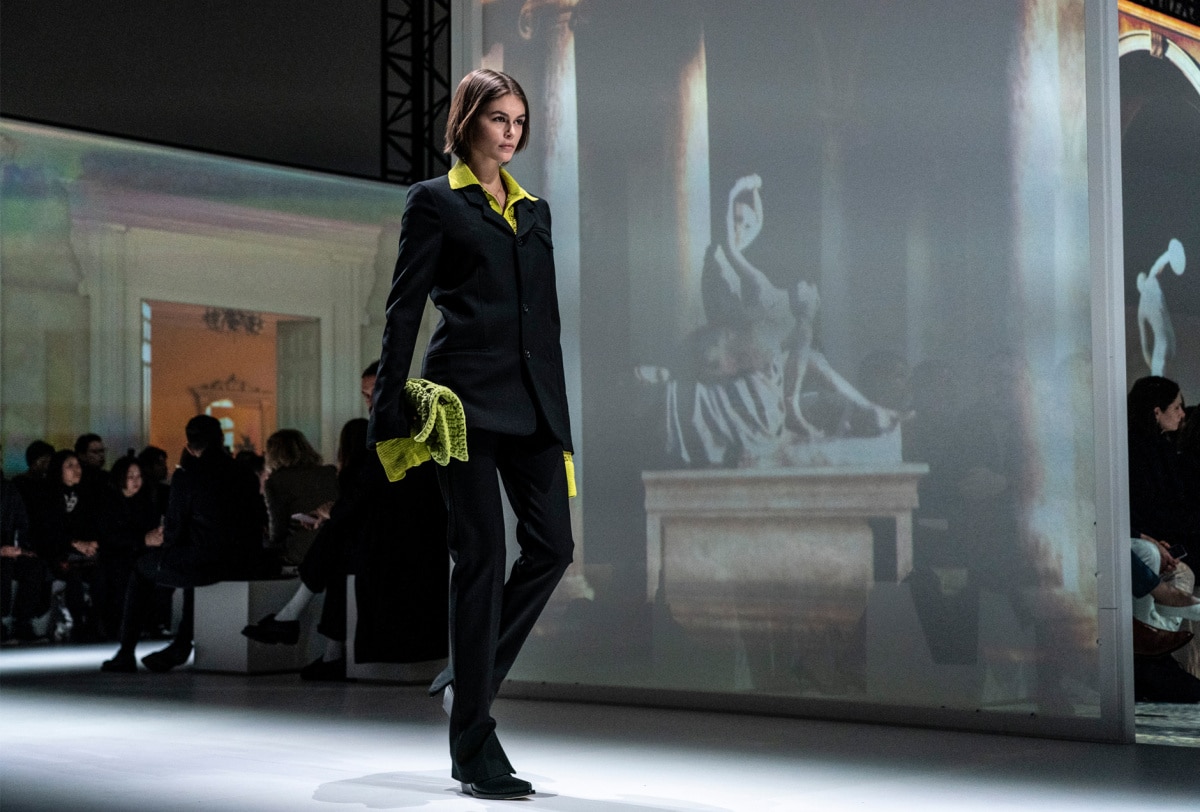 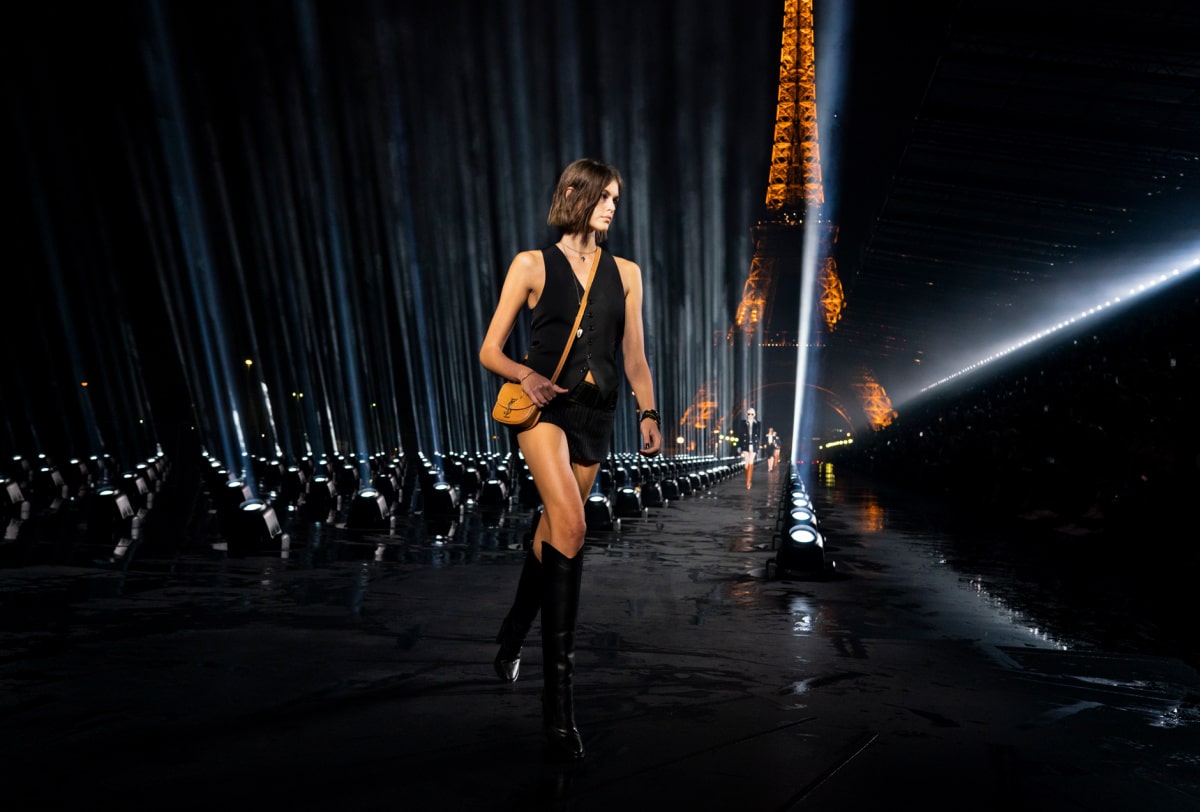 Under the lights of the Eiffel Tower, tune in to catch the live stream of Saint Laurent’s AW 20 runway. 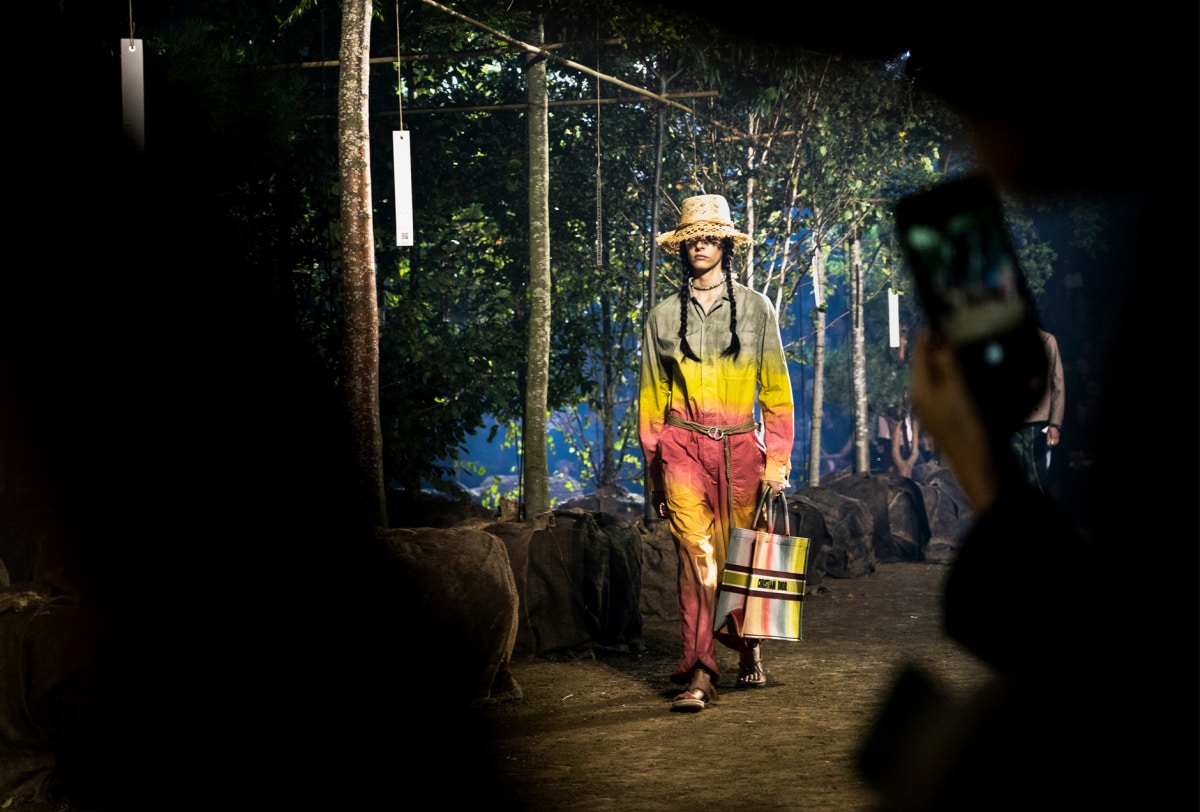 Near and far, always together. No matter what your location watch the Dior show live as it happens, here on RUSSH.com.