Juergen Teller, undoubtedly one of the most prolific photographers of the modern age, has finally released a book that chronicles over 30 years of Fashion's photographer of choice's work. Bound in hardback form, 608 pages let us into Teller's world under the title, Donkey Man and Other Stories, Editorial Works Volume 1. 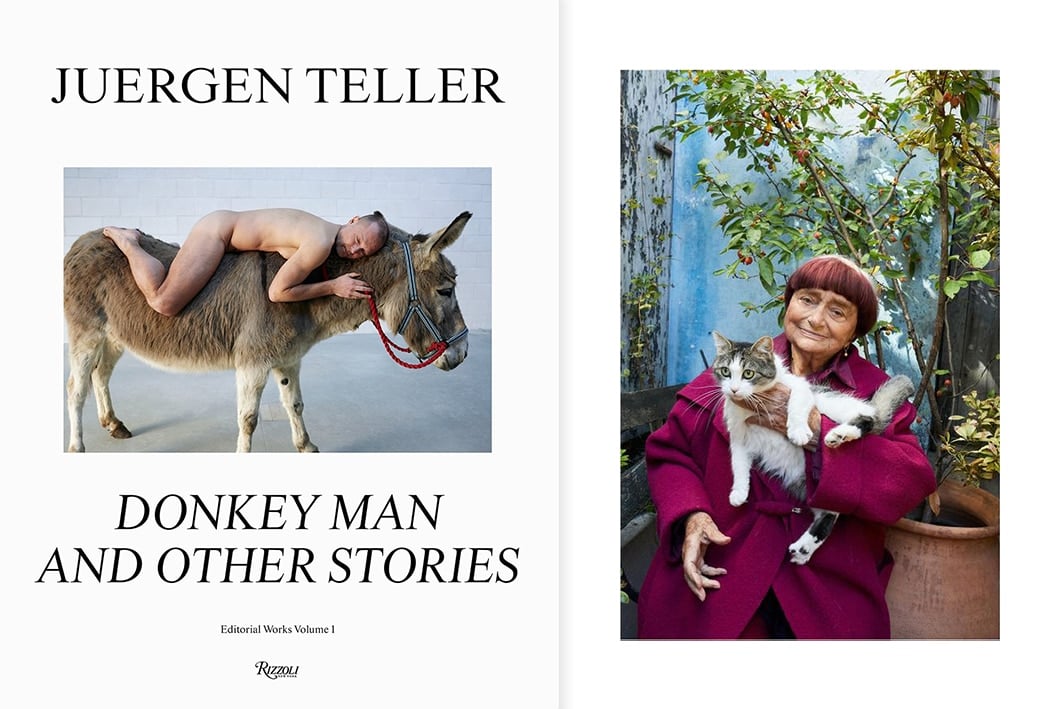 It was never about polish for Teller, who, since the beginning of his career in the 1990s, never did things the conventional way. It was gritty, real, untouched, and it was explored primarily through his editorial work. Leaving big budgets and hyper-produced concepts behind in favour of surrealism and un-retouching. He did so with confidence, too. While most of the in-demand photographers of the aughts were shooting glossy advertorials, Teller was shooting Marc Jacobs campaigns featuring nothing but a shopping bad and a pair of legs, and a pink haired, bare faced Kate Moss.

Donkey Man and Other Stories, Editorial Works Volume 1, features all of this, and more. Archival imagery from the 1990s and beyond, iPhone images of more modern moments, the collection of imagery spans the photographer's vast career in many different formats. There are words from art critic and academic Donatien Grau, Edward Enninful, and model Kristen McMenamy, which give insight into the life and practice of Teller. 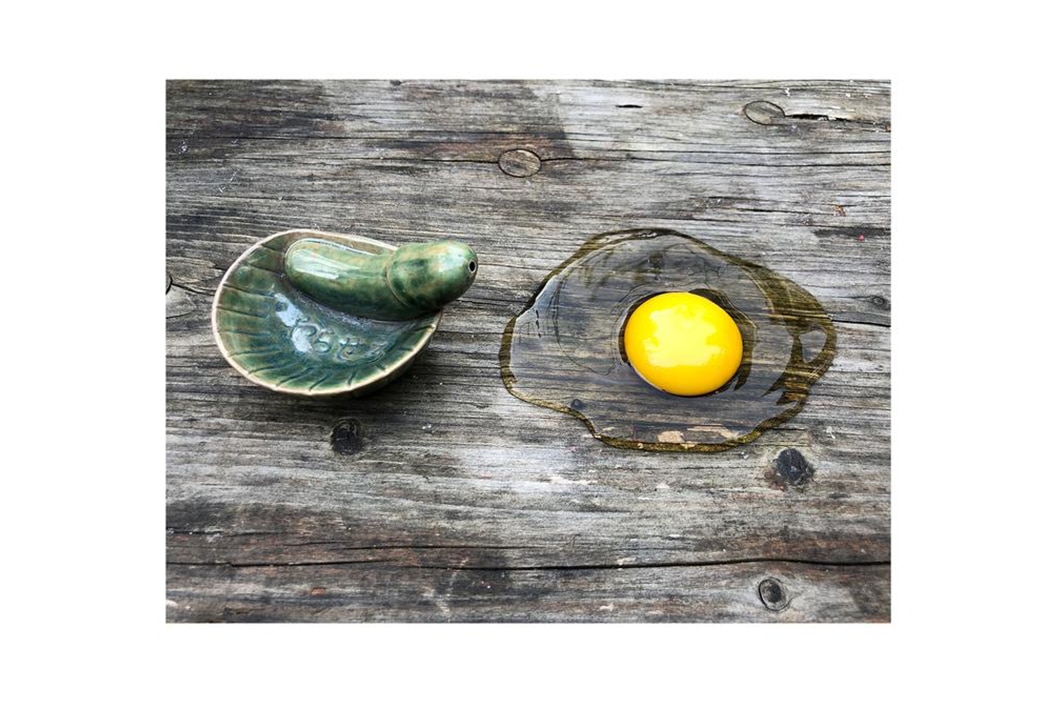 Pictures of Kurt Cobain and Björk feature, alongside editorials that featured in Arena Homme Plus, British Vogue, POP, Purple, Self-Service, and System, imagery from his portfolio called Enjoy Your Life, Junior!, which appeared in POP in 2017, and the Romania shoot that was featured in a 1990 issue of i-D - one of the big launch-points of his career.

“The whole thing is curiosity,” he told W Magazine on the book. “If you are curious, then you are alive. Life is precious, and you’ve got to do the best you can with it. You can find everything boring, you can find everything negative, or you can jump in the cold water and take a risk. That’s the story.”.

Those wanting a copy can purchase the volume from Dover Street Market London and its accompanying website now.

PREVIOUS
A new queer Christmas movie is coming and let's hope it's better than 'Happiest Season'
NEXT
Forget 'The Social Network', a new series on Facebook is coming and Claire Foy is set to take the lead

Some have been throwing themselves into the dense pages of fairy smut, others have been training their brains to read in French, either way, ‘Down Ass B****’ is on the stereo.

In ‘Portrait of an Artist’, Hugo Huerta Marin gets personal with some of the worlds most influential contemporary female artists.

Another Facebook whistleblower has come forward. Here’s what they and Frances Haugen have revealed about the tech giant.