There are a lot of things we question about the alumni at Euphoria high. Loose morals, rampant drug use, toxic abuse to name a few. But one area that is never up for debate is the fashion. With every new episode dropped weekly, we get a dose of fresh inspiration. Whether it's Maddy's penchant for lingerie as outerwear, or Cassie's sexy and soft cottagecore aesthetic. The characters never fail to impress with their courageous, reimagined Y2K style efforts. With the exception of one, our resident wallflower, Lexi Howard. In true nerd girl fashion, Lexi's styling choices are often overlooked in the grander scheme of things. But with this new season, we've begun to see her come out from her cocoon and emerge a butterfly of preppy chic. Taking us into her library of vintage twinsets, plaid and tapered cigarette pants. 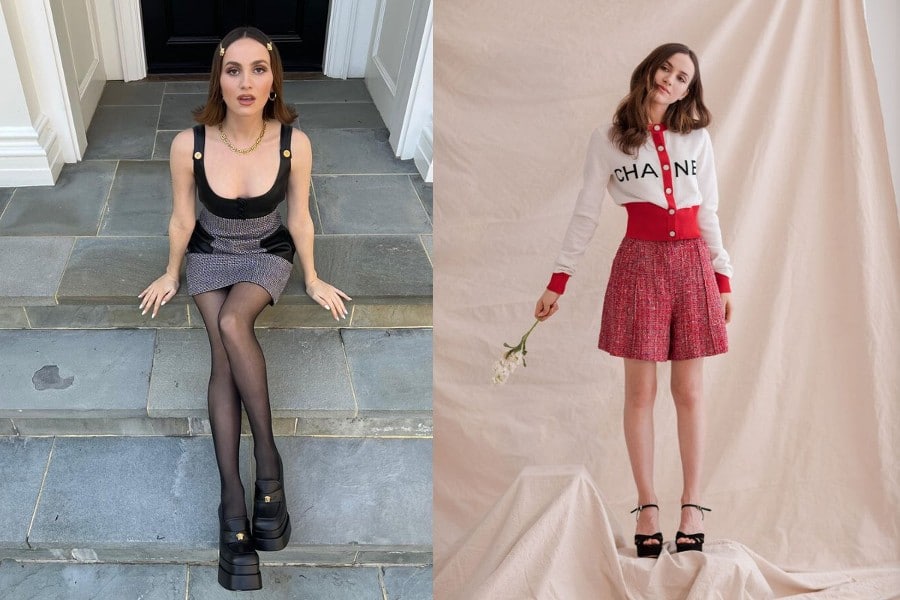 What is the Dark Academia aesthetic?

Dark academia - a word you may not be overly familiar with but one you'll now likely not forget. Perhaps best understood as the darker, more demure older sister of preppy, it is a trend that we have seen taking considerable hold over us in recent times. Like most things these days we have our friends at TikTok to thank us for this now notable fashion trend taking shape.  Following along the trends of other style aesthetics coined by Gen-Z including that of, gothcore and the previously mentioned cottagecore, the rise of Dark Academia was initially called to our attention back in 2020, paying homage to this generation's obsession with romancing all things intellectual. Since then we've seen our social feeds adorned with a litany of muted toned library books, scribbled notes and brown plaid ensembles. As recent episodes of Euphoria has shown us, this is Lexi's bread and butter and it seems is working its magic in more ways than one.

The history of Dark Academia

In essence, we can see Dark Academia as prep school fashion with a gothic twist. It's imbued with European romanticism, tragic fiction, influenced by things like mythology and poetic existentialism, with classic female authors like the Bronte sisters, and Jane Austen being key figures to the trend. If our cat walk history is anything to go by we can even look to sentiments of mid century modernism, tracing back to the 60's, sources of modern inspiration include films like Love Story, Dead Poets Society and Annie Hall, as well as contemporary works of dark academic fiction, such as Bunny and the The Secret History of Donna Tart. On the runways throughout the years, interpretations of the style have been prominent. Major fashion houses like Miu Miu and Ralph Lauren being the mainstays of the cultural fashion movement. The key element here following the line of both enchanting fluidity and structured tailoring with gothic elements. 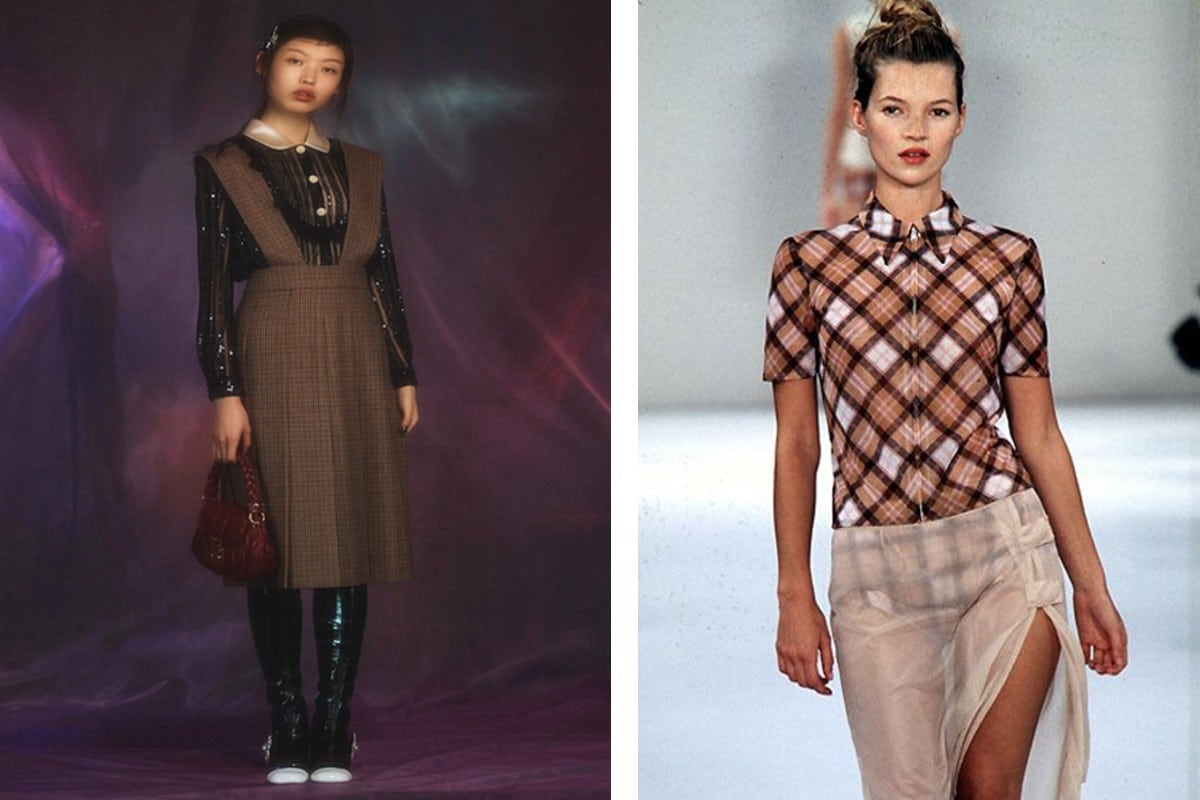 Where to shop the Dark Academia aesthetic?

One loveable notation to the aesthetic is its second hand appeal, in recent months there has been a considerable increase of Dark Academia pieces coming up the ranks on platforms such as Depop and Vestiaire.

It seems characters like Lexi’s have been influencing Depop users to shop the enviable vintage style on the app, with the return of Peter Pan Collars, plaid skirts, 60s shift dresses and preppy brogues being in high demand. Overall Depop has reported on reaching a 44% increase over the January period.  Likewise, the search term Dark Academia received a 43% increase. Whilst Lexi’s dark literature aesthetic seems to continue to inspire, such is the case for the return of vintage Miu Miu garments thanks to the constant appearance in her wardrobe, the sister brand to Prada that her TV sister Cassie wears.

It seems a lot of these vintage finds are now available to shop, this being the perfect time to get your hands on some amazing pieces. Enjoy the darkness!

Caught up in the academic aesthetic craze? Take a look at our rundown of twee style, the other Tumblr aesthetic phenomenon currently rocking our fashion universe.

PREVIOUS
What are moissanites? A rundown on the gemstone and how they differ to diamonds
NEXT
RUSSH Loves: Fashion favourites for the month of February