Confidence Man are no stranger to an unforgettable festival and lead the charge of homegrown talent for this year's Splendour In The Grass. Janet Planet and Sugar Bones are recently returned from Europe Summer – with sunshine, snacks from Bono, and a new album TILT in tow, and out now.

Listening to Tilt, it gives a feeling of the end of isolation – no doubt, your fans will be transported on Holiday. How long has this album been a work in progress?

We started writing two completely different albums before we started on this one. One was a disco record which we ditched, one was a Spice Girls record (which is still gonna happen) and then finally we landed on Tilt. It's the most us we've ever been. We wrote it over a year and a half of lockdown and it saved us from some dark times.

Did you record it in Melbourne? Was the process in part, restricted by lockdown parameters?

Yes, in our home studio in Thornbury. We moved in together to write it, so I was living out of a suitcase for a long time. We made it fun though. It was kind of a luxury having endless days to do nothing but write. 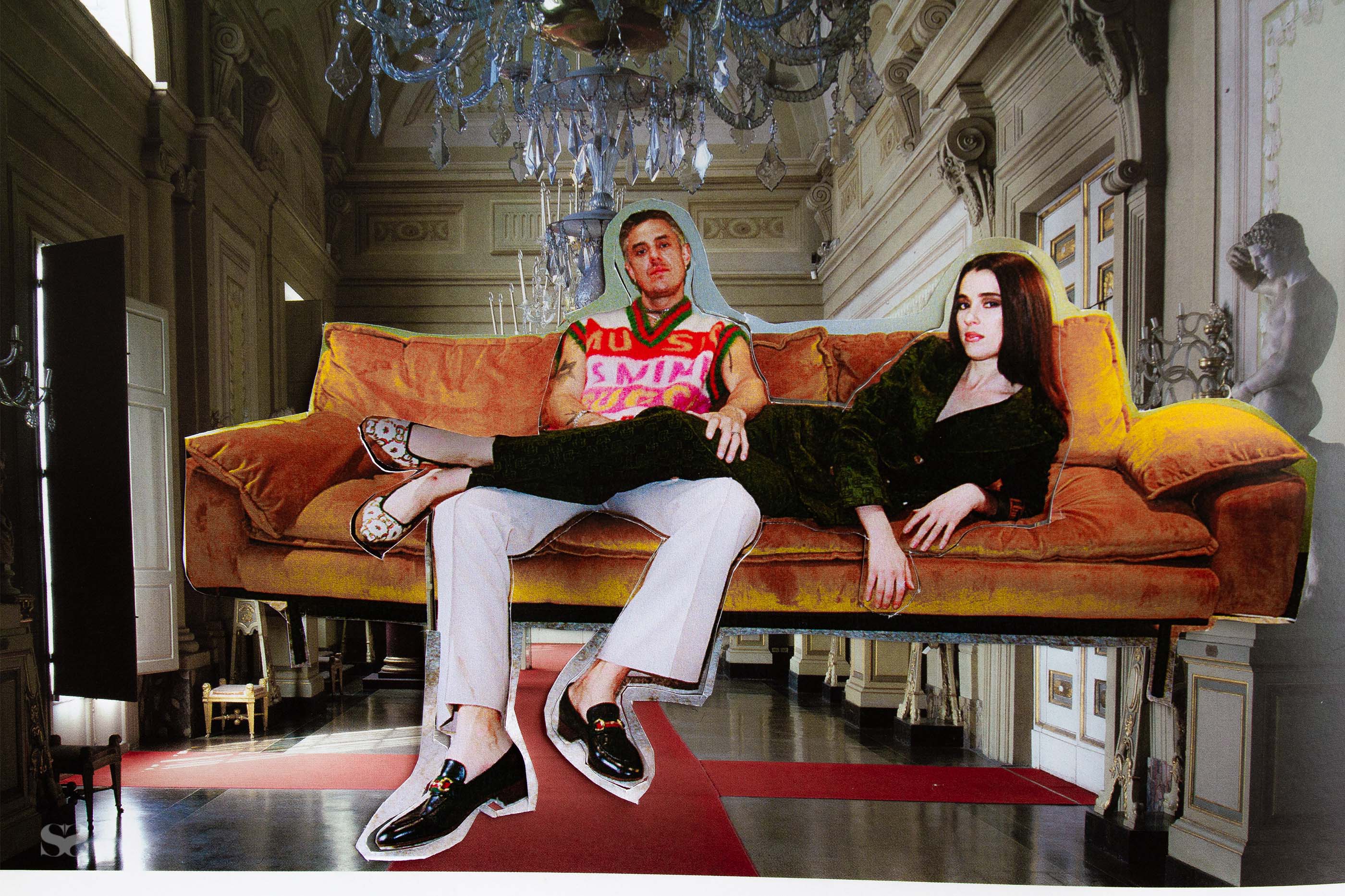 What were some of the biggest influences sonically and thematically for Tilt?

Who is listening to this album and where?

This is for all the cool 16 year old girls out there gettin' turnt at pre drinks.

The first time I saw you play live was in Paris. I couldn’t believe the effect you had on the audience – within minutes of Janet and Sugar Bones taking the stage, the mood was entirely different, the crowd (of thousands) was a sea of movement and hands. What have you missed most about touring?

Pretty much exactly that. Making the crowd completely lose themselves and leave the set with a totally refreshed mood and swagger. And also getting paid to spray champagne on people. 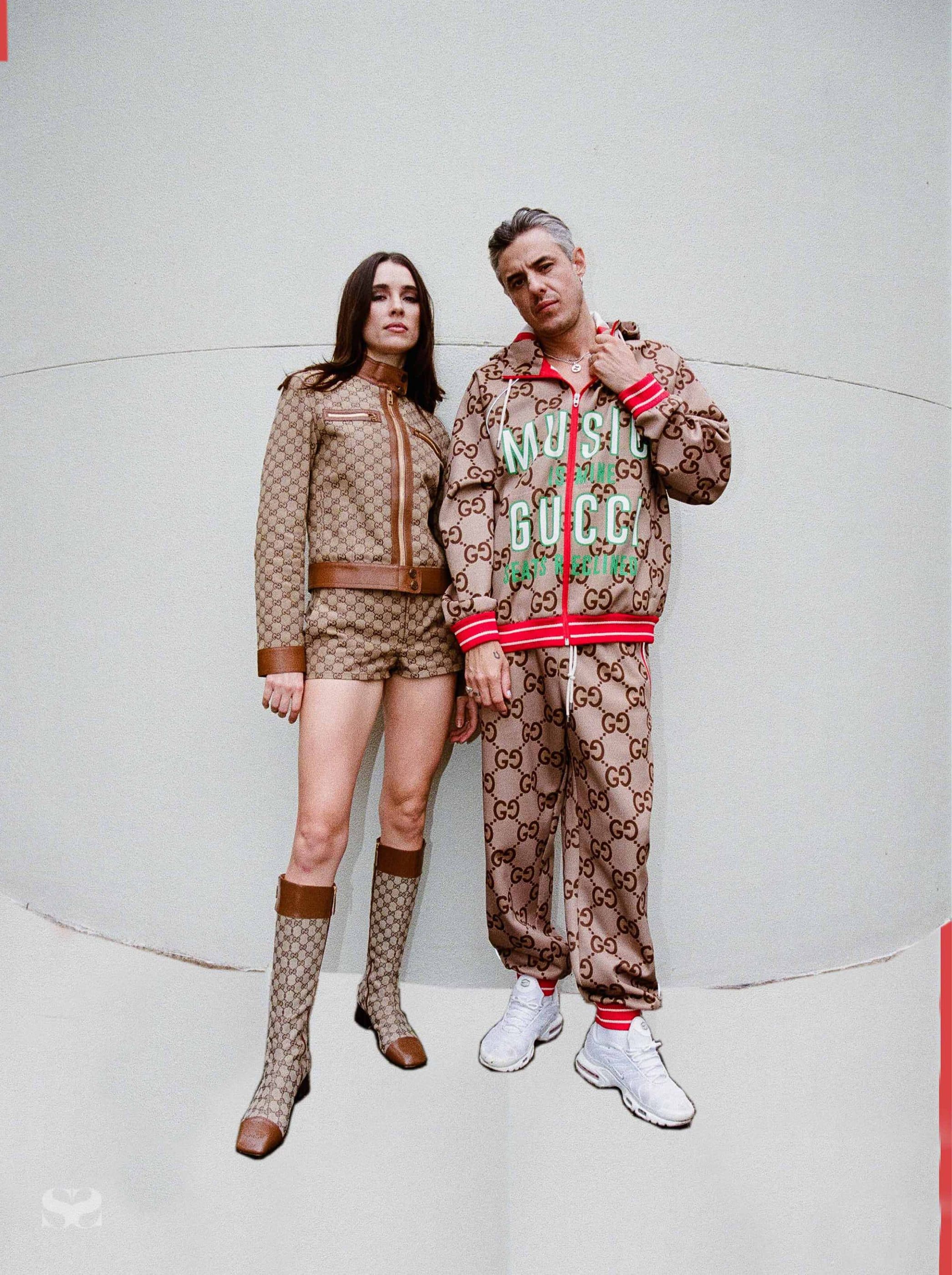 If you had to sum up one message you’d hope to bring to the world through your music, what would it be?

Shut up and get on the dance floor, bitch.

What’s was on the top of the list, as you headed to Europe to perform and continue writing? Which city were you most excited to arrive in?

To start with a week long holiday in Lisbon, visiting our friend CC disco. To live in a jug of sangria and get lit every night. Probably grind some Portuguese on the dance floor. That was the entire plan.

What were your highlights of touring Europe – writing, playing live and holidaying?

Getting back in front of some big crowds was pretty special. Two years off had left us craving it and the energy coming back at us was beyond anything we’ve experienced. We had a couple of straight up magic weeks of writing in Barcelona. It was all sunshine and rainbows. Top all this off with some world class food and cocktails and yes, we were in heaven.

I saw Bono welcomed you to his continent with some complimentary snacks. Did they taste great?

It must feel a little full circle for you, playing Splendour after a huge stint OS, right back where you stole hearts in 2017 and took off. What do you think when you think Splendour in the Grass? Who are you going to watch?

We all grew up with Splendour close to our hearts. It was an inaugural cooked institution of sorts, since our teen years. The memories of skulling double blacks and sneaking past security are still clear as day (not sure how). It holds a special place for us and going back always feels like coming home. 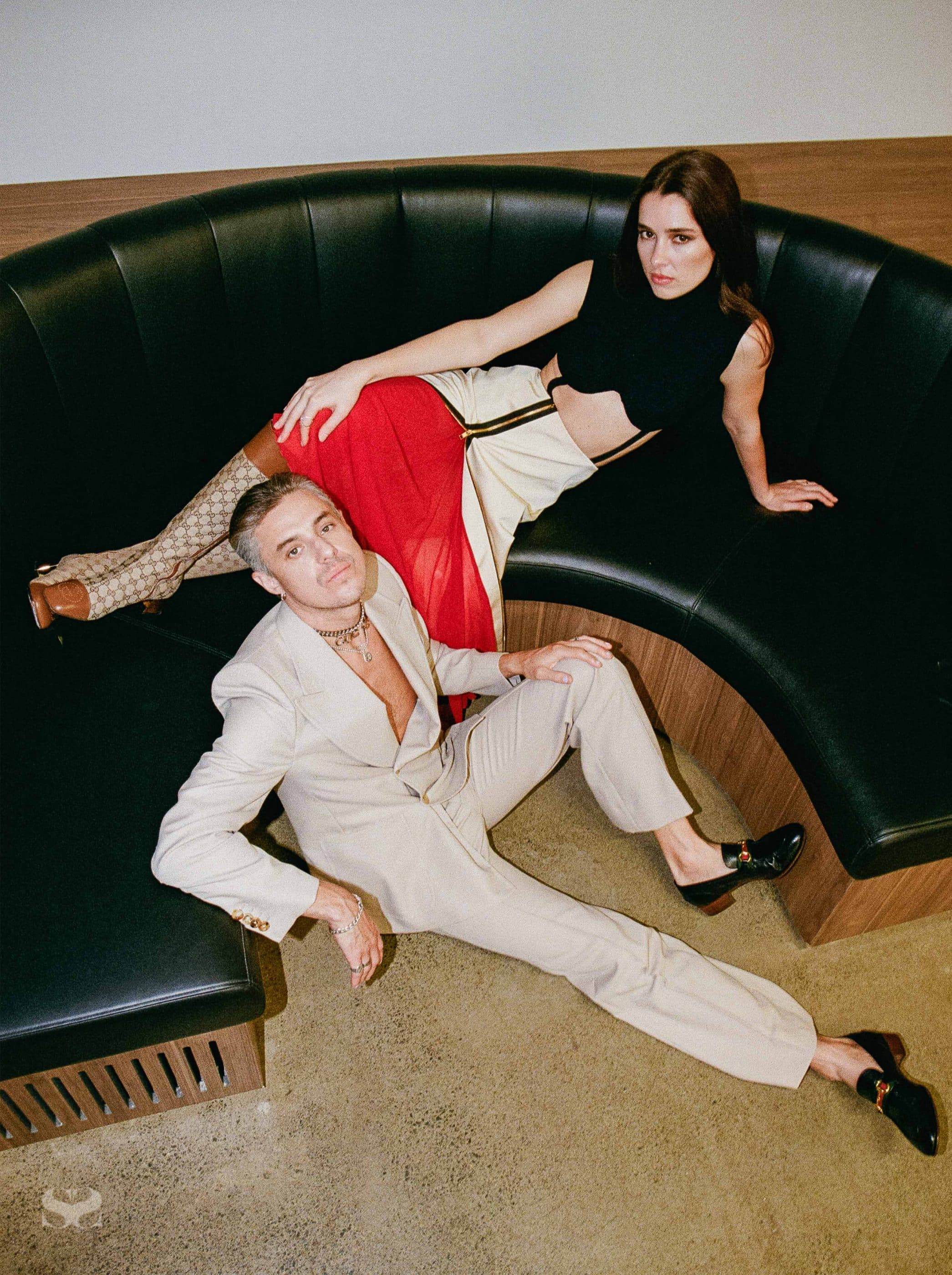 I loved hearing you sing in French in Relieve the Pressure. It reminded me of an enlightened, more upbeat St Etienne. Was that a new process? Can we expect to hear more of Janet’s French dialogue?

It's something I've wanted to do forever. More French, always. Maybe next time Sugar will reconnect with his Italian roots and do a song called Ciao Bella.

Never give up, never go home and never say never.

Who is your dream Toy Boy?

If Confidence Man could curate a festival, who would be top of your list to play the sunset slot, Spritz in hand?

What’s been your mantra for Summer 2022? 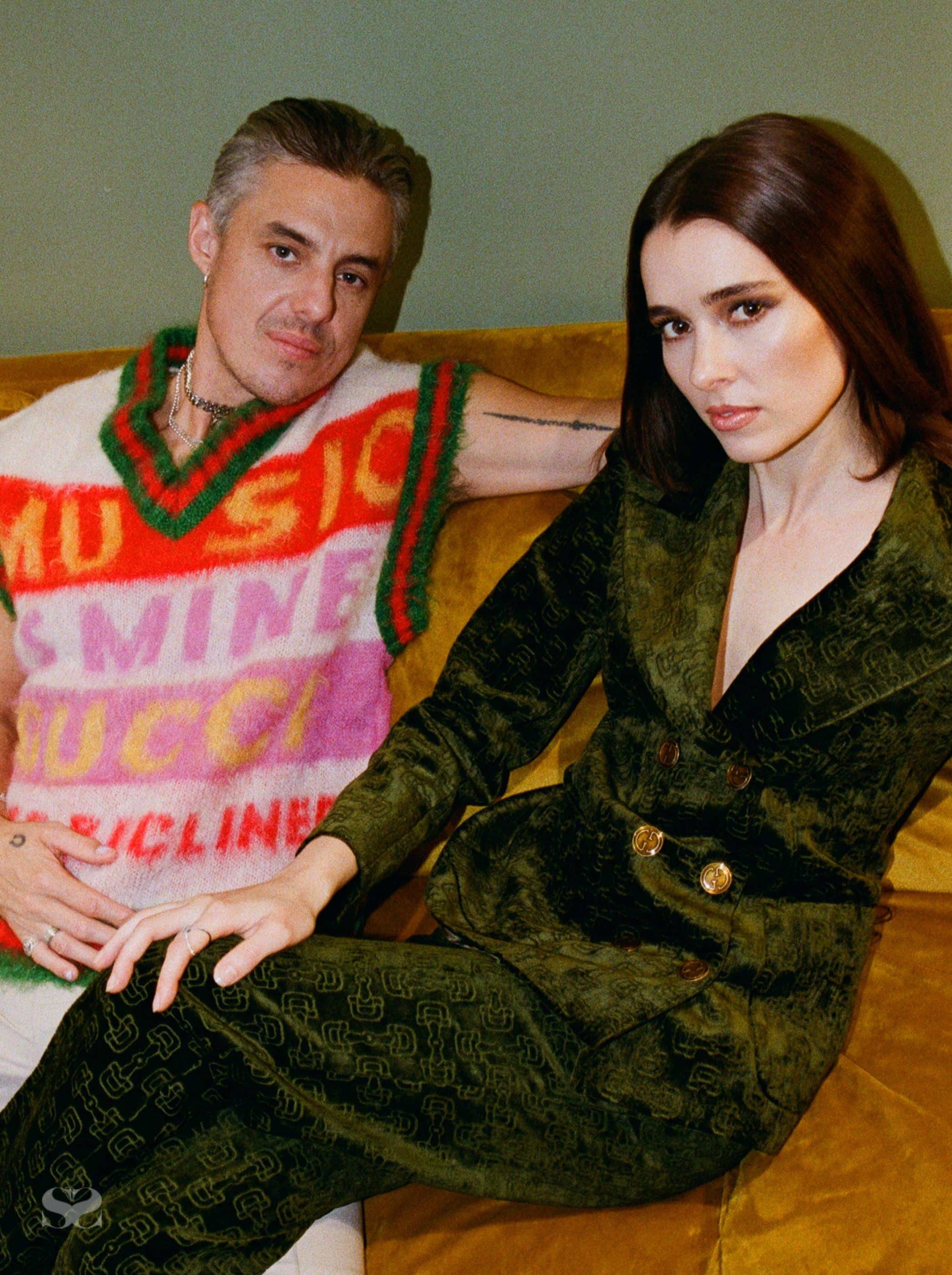 [instagram-feed id="https://www.instagram.com/confidenceman_/?hl=en"]
PREVIOUS
Dijok and Soju Gang on their radio show PENG and the changing sound of Australian music
NEXT
What is BeReal? The unfiltered, ultra-candid social media app to know

Glad to see he’s putting his God-given powers to good use.