“Love and creativity remain central to what I do, and who I am, as does a heartfelt belief in kindness, and the courage to be true to your art.”

Taking to Instagram on Friday, Clare Waight Keller announced her departure from the house of Givenchy after three incredible years.

The famed British designer accepted the role of Artistic Director back in 2017, succeeding Riccardo Tisci who served as Artistic Director for the Maison for 12 years - other notable predecessors include Alexander McQueen and John Galliano.

The post read, “After three truly wonderful years, the time has come to close my chapter at Givenchy. As the first woman to be the Artistic Director of this legendary Maison, I feel honoured to have been given the opportunity to cherish its legacy and bring it new life.”

Boasting an impressive resume prior to Givenchy, Waight Keller was Creative Director at Pringle of Scotland followed by Chloé for 6 years where she was most notably known for her iconic bohemian aesthetic and wearable creations. Her career began at non other than Calvin Klein in New York in the 90s, followed by a stint at Gucci under the helm of Tom Ford.

In just three short years, Clare’s tenor at Givenchy was nothing short of memorable. Aside from being the first woman to lead the French Maison since its founding in 1952, she also reintroduced Givenchy Haute Couture back to the runways. Who could forget the cocoon wedding dress Kaia Gerber wore for her closing look of the Givenchy Haute Couture Spring Summer 20 show?

Another memorable wedding dress included the one designed for the most iconic wedding of the decade - the Duke and Duchess of Sussex, Meghan Markle and Prince Harry. In front of millions world wide, Markle entered St George's Chapel at Windsor Castle in a silk boatneck gown with floral lace embroidery - propelling Waight Keller into immense popularity.

Sidney Toledano, Chairman and CEO of LVMH Fashion Group, stated in a press release, “I want to warmly thank Clare Waight Keller for her contribution to Givenchy's latest chapter. Under her creative leadership, and in great collaboration with its ateliers and teams, the Maison reconnected with the founding values of Hubert de Givenchy and his innate sense of elegance.”

The Autumn Winter 20 collection was Clare’s final for Givenchy and we look forward to the future as we eagerly anticipate her next steps. The house is yet to announce her predecessor. 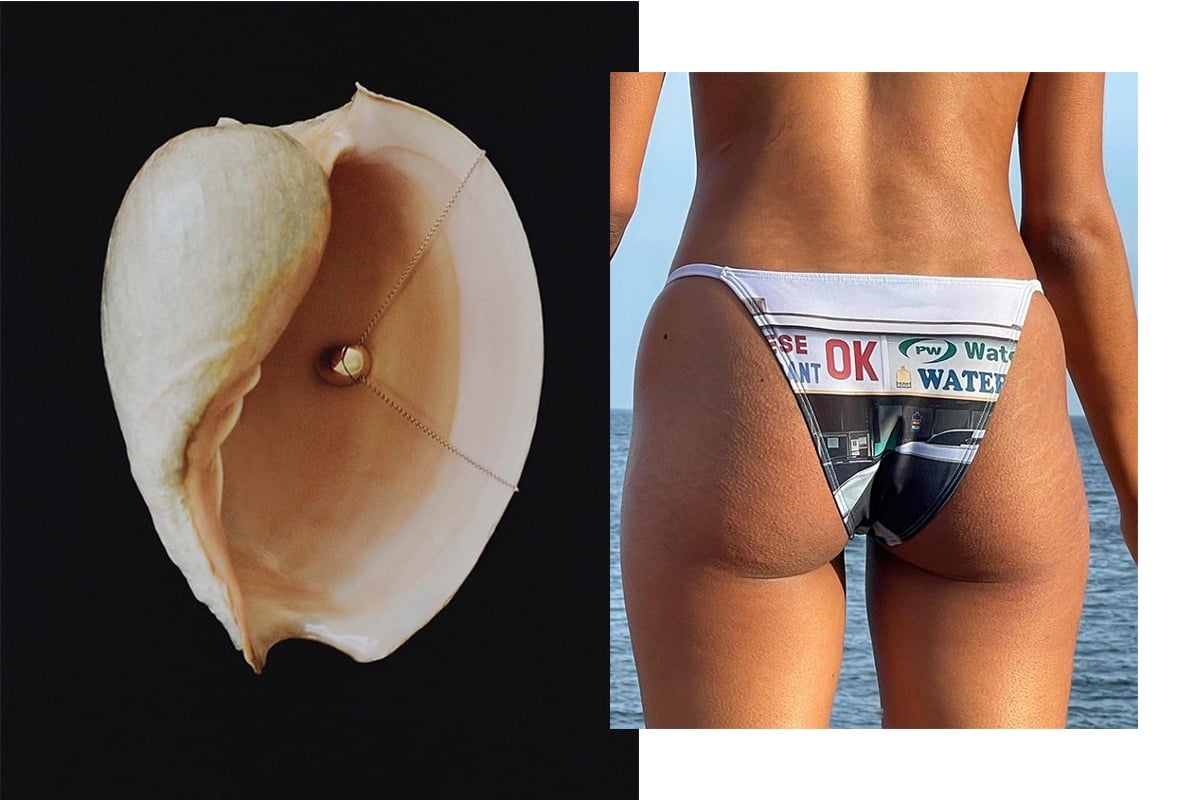 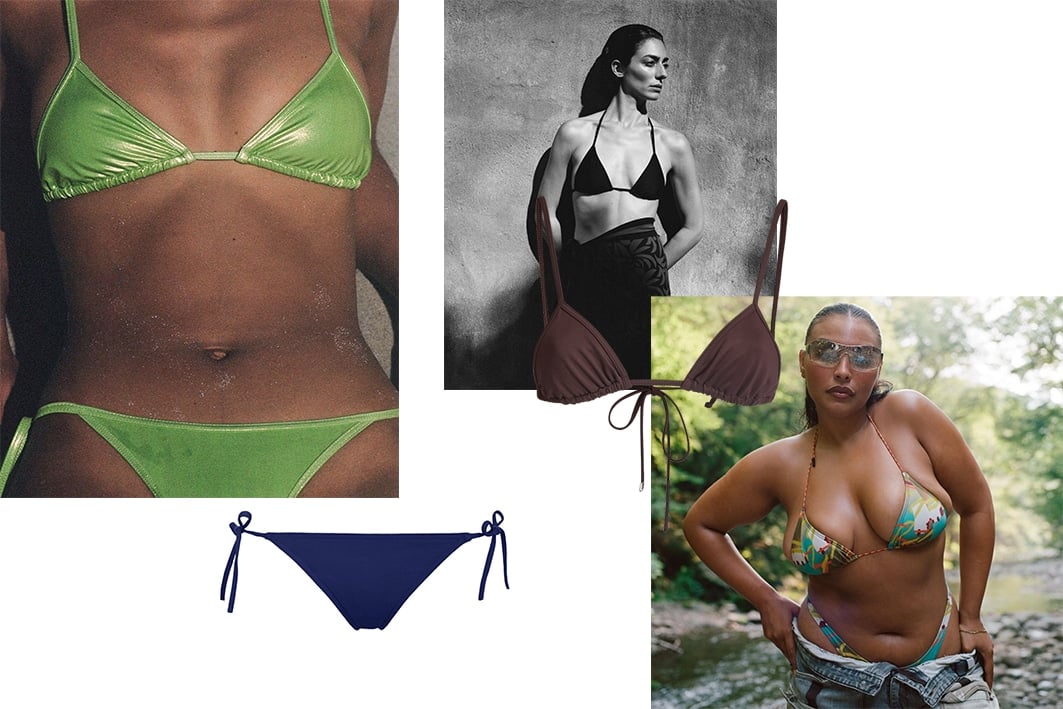 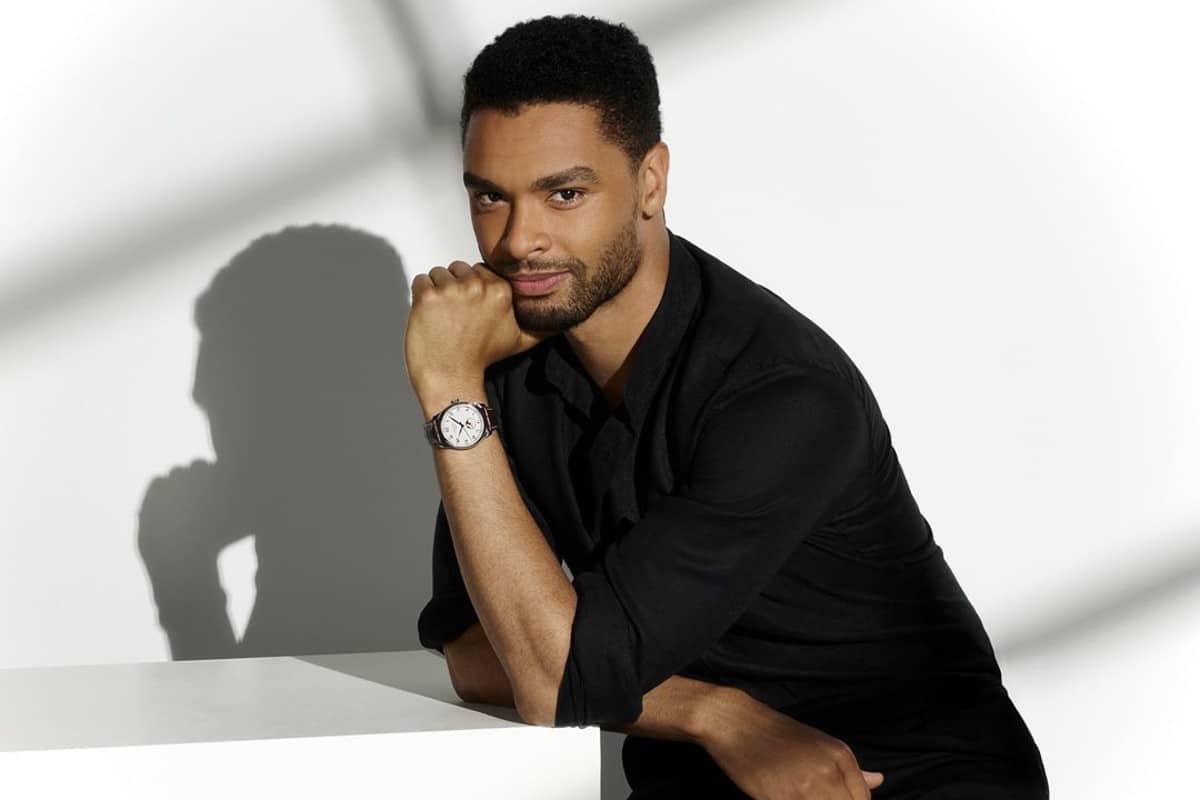