With an appetite for nostalgia, Virginie Viard left France behind with only Monaco on her mind. As a result, the Chanel Cruise 2023 collection is a melodic ode to its most famous and glamorous quarter, Monte-Carlo–clichés and all.

For many of us, and especially those unfamiliar to the city, our visions of it are steeped in what we know if its sporting reputation. On the runway, Viard latched onto this, delivering us fast fashion made slowly. Tweed boiler suits and textured caps, checkerboard silk scarves, racing helmets emblazoned with the interlocking C and number 5, and above all the colour red–denoting speed and power–pointed to Formula 1.

As the Chanel woman in her many faces, namely RUSSH 'Majestic' cover star Blesnya Minher, Jill Kortleve, Mona Tougaard and Lyna Khoudri stepped out onto the pressed sand runway lining Hotel Monte-Carlo Beach, other sporting codes slipped through. There were, of course, quilted leather tennis bags in both micro and macro forms. Sneakers and quilted visors made an appearance. Black satin slippers paid homage to the Monte-Carlo ballet. And in the trailers that emerged before the show directed by Sofia and Roman Coppola no less, racer-back swimsuits drifted into frame set against the backdrop of the glittering French Riviera.

But while these are the more obvious connections to draw, linking the Chanel Cruise 23 collection to its surrounding environment, through the eyes of a Monte-Carlo native it's the subtler details that evoke a sharply drawn sense of place. “To me, Monaco is a matter of feelings above all. That’s Karl, Caroline, Charlotte,” says Virginie Viard.

Take for example, the floaty summer dresses and the sheerest of black tights paired with sandals. This inclusion is owed to a memory Viard has of meeting Princess Caroline of Monaco. “The first time I saw Caroline was on the beach in Monaco. She was wearing a draped black dress, very thin tights and heels,” recalls Virginie Viard.

It's the day-to-day beauty of Monte-Carlo that the collection wraps up so neatly. The elegance of the city's local women, the space where the roaring and historic metropolis meets a life-altering sea. “From very early on, I knew we would hold a show there, and more precisely at the Beach Hotel. Besides, Karl was dreaming about it. From this magnificent venue, one can glimpse his villa, La Vigie. I will never forget the times I spent there: terraces and balconies, big umbrellas, baskets of flowers - so much beauty.”

Watch the Chanel Cruise 2023 show, below.

See the cinematic trailers directed by Sofia and Roman Coppola below also.

PREVIOUS
Wittner sparks our thirst for adventure with its AW22 collection, 'The Explorers'
NEXT
We may already know the theme for the 2023 Met Gala 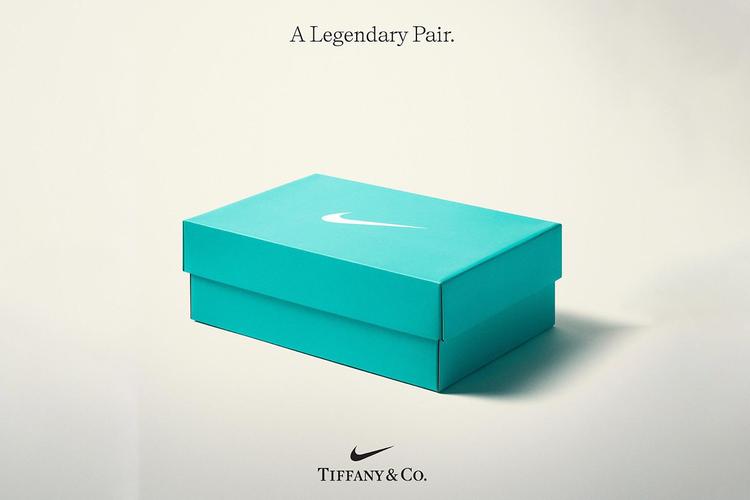