The gripping case of the death of Caylee Anthony and the perpetual game of he said she said certainly has me hooked in a way that only a tell-all true crime documentary series can.

Peacock has announced Casey Anthony: Where the Truth Lies, a docuseries featuring interviews with Casey Anthony that touch on what happened in the investigation, trial and media circus surrounding the case. This landmark docuseries comes 13 years after the initial crime, with never seen before interviews with Casey. The director and showrunner, Alexandra Dean stated that the production maintained "complete editorial control." Below, is everything you need to know about the forthcoming series.

What is the plot?

For those of you who are unfamiliar with the case of Caylee Anthony, let me briefly fill you in. On July 15, 2008, two-year-old Caylee was reported missing after not being seen for 31 days.

A 6-week trial concluded that Caylee drowned in the Anthony family’s swimming pool. Despite many believing the mother, Casey, was involved in the murder of her daughter, on July 5th 2011, Casey was found not guilty and acquitted of the capital murder charge. The not-guilty verdict was hugely publicised garnering much public contention. Attention around the trial reached national levels.

What has been revealed in the trailer so far?

Not a lot. After 13 years of never having given an in-person interview, you may be wondering, ‘why now?’

“Why talk to me now when you’re not getting creative control?” an interviewer asks Anthony in the trailer. The one-minute clip concludes with the intertitle, “Casey Anthony Speaks.”

The documentary series will be directed by Alexandra Dean. Tamra Simmons, Ebony Porter-Ike, Laura Michalchyshyn and Sam Sniderman will executive produce the series. while Chanel Hudson-O’Connor and Katie Turley-Molony serve as co-executive producers. The docuseries comes from Blue Ant Studios.

Where the Truth Lies will debut on Peacock on November 29.

PREVIOUS
You wouldn't think the plot allows it, but apparently season 2 of 'The Watcher' is on its way
NEXT
The third season of 'The White Lotus' has been greenlit 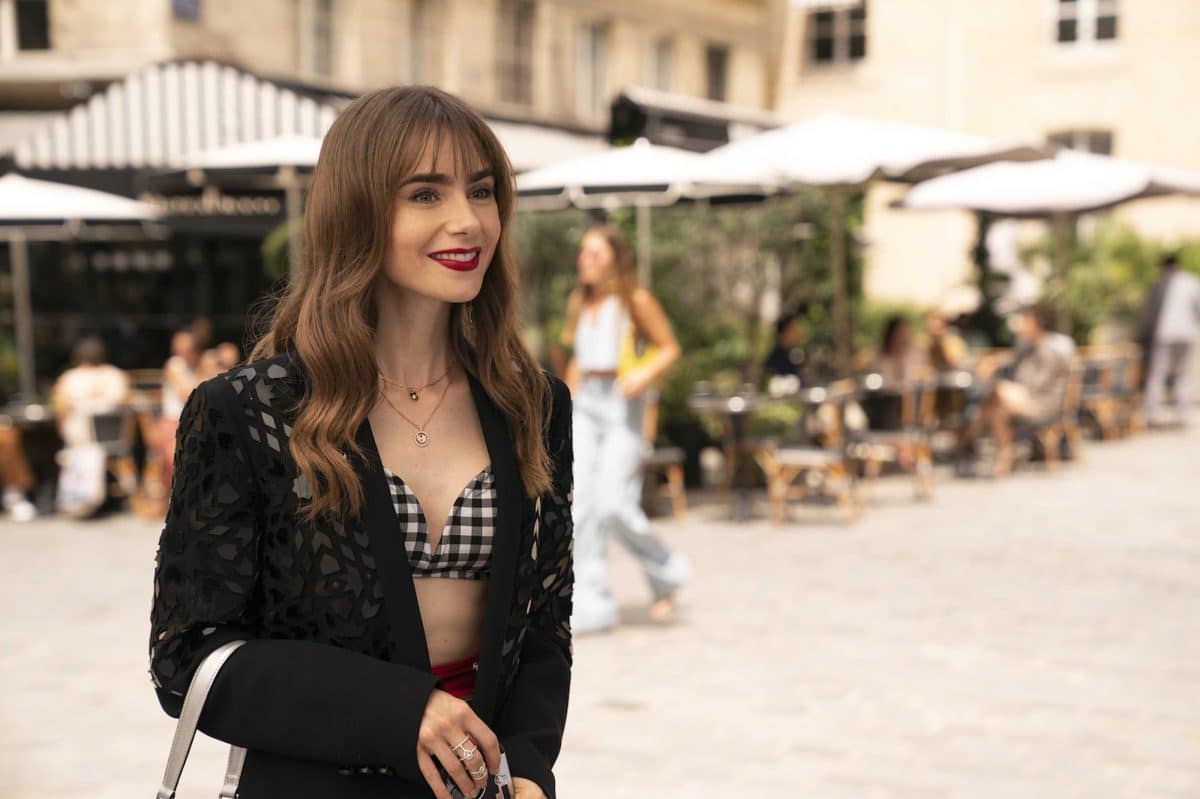