My first cargo skirt was a pink satin mini skirt with velcro side pockets and streamer-like straps that hung off u-shaped rings in four different places. It was the best of times, it was the worst of times. The cargo pant, which started trending in the mid-to-late 90s in women's fashion as an offshoot of carpenter pants and military workwear, very swiftly became the relaxed pant of the moment for 90s style icons like Jenifer Aniston and TLC. Like every other trend that polarised the 90s and naughts, by 2010 the cargo pant was a ghost of bad fashion choices past, until being coaxed back into mainstream trends and on runways as early as 2019.

The cargo pant never really left us, not really, as is the case with most trends that are rooted in necessity such as workwear. They may be left off the runway for a few seasons in favour of counterpointed silhouettes, but just because celebrities aren't being photographed in them, it doesn't mean the working class have given up on their intended use. The same can't exactly be said for the cargo skirt, however. Which, while a useful moment in fashion history, does not have the same roots in military workwear.

They were the strong-femme it-skirt of Destiny's Child in their Survivor era, the red carpet look Du Jour of every teeny-bopper celebrity, and while the few years of the cargo skirts nylon knee-swooping popularity lived on in our memories as a fond, yet cringey moment for us all, very few expected to be welcoming it back just yet.

We should have seen it coming when Miuccia Prada debuted a line of black nylon cargo skirts for Prada’s autumn/winter 2019 menswear show, and known that it was a natural progression from the cargo pants we have been seeing dominate runways since early 2020. Now, more and more designers are producing their own interpretations of the nostalgic silhouette like Sacai, Stella McCartney, Dion Lee, Christopher Esber, Rejina Pyo and more, which brings us to ask, with the return of the cargo skirt well underfoot, are you ready for its comeback?

Shop our favourite styles, below. 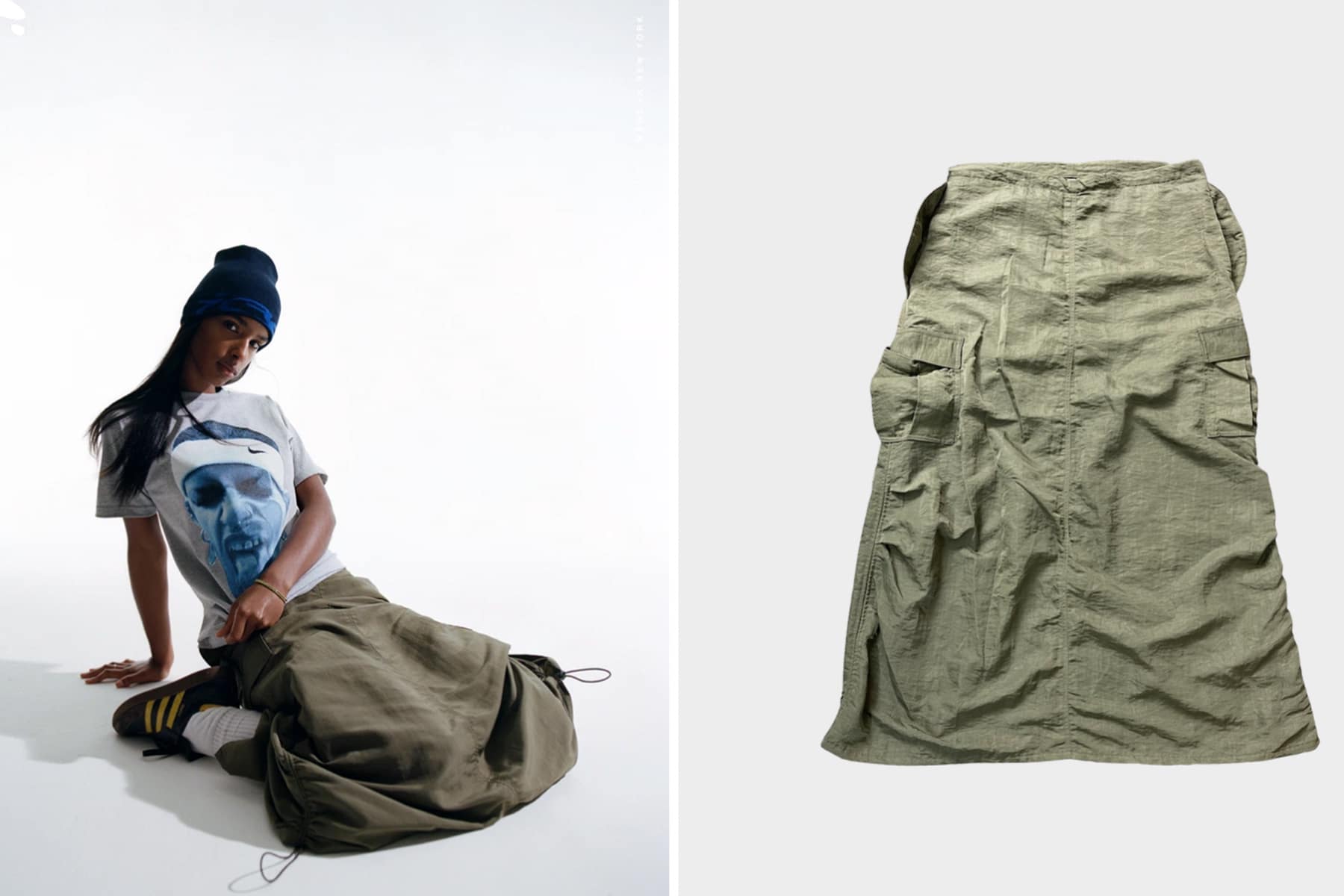 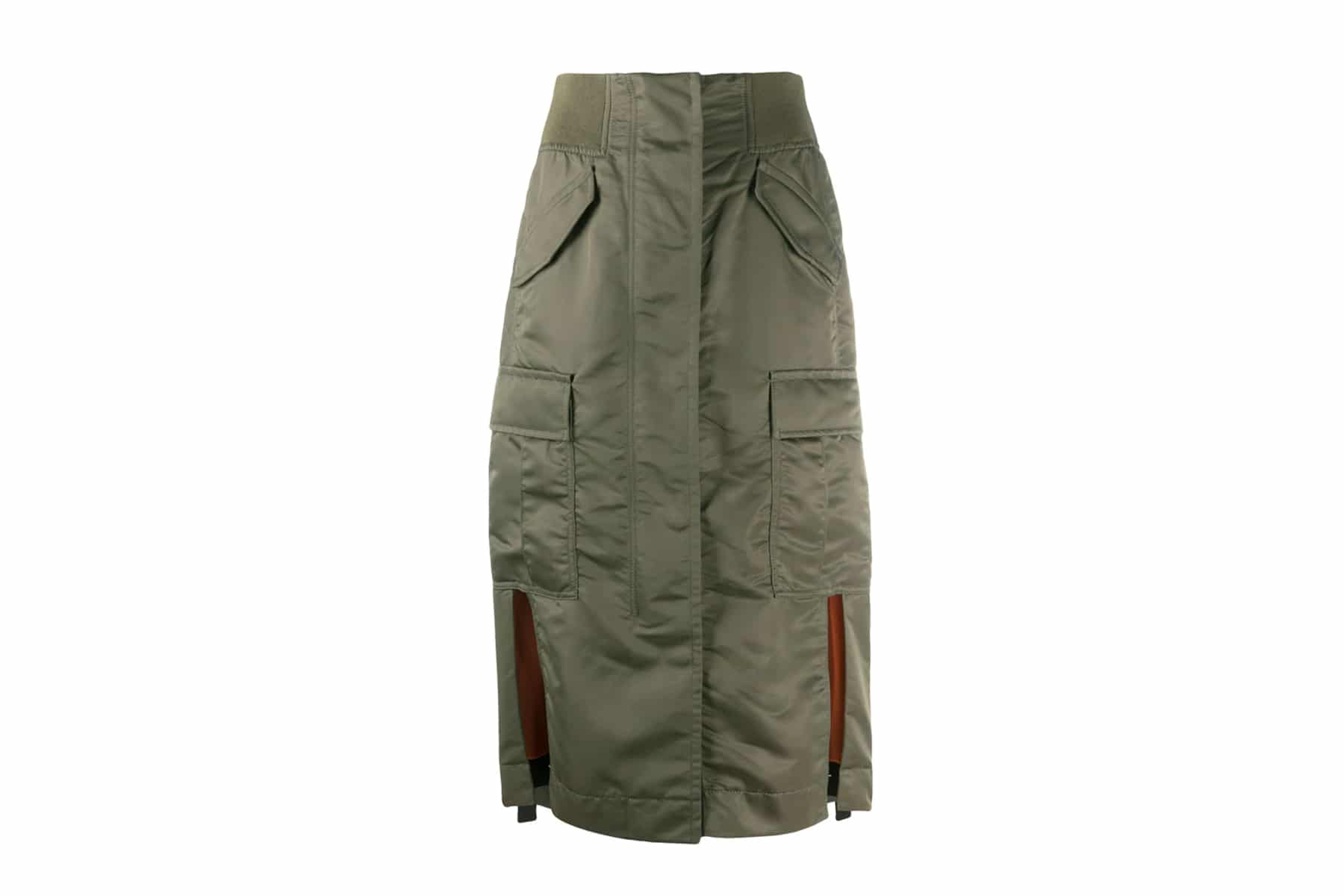 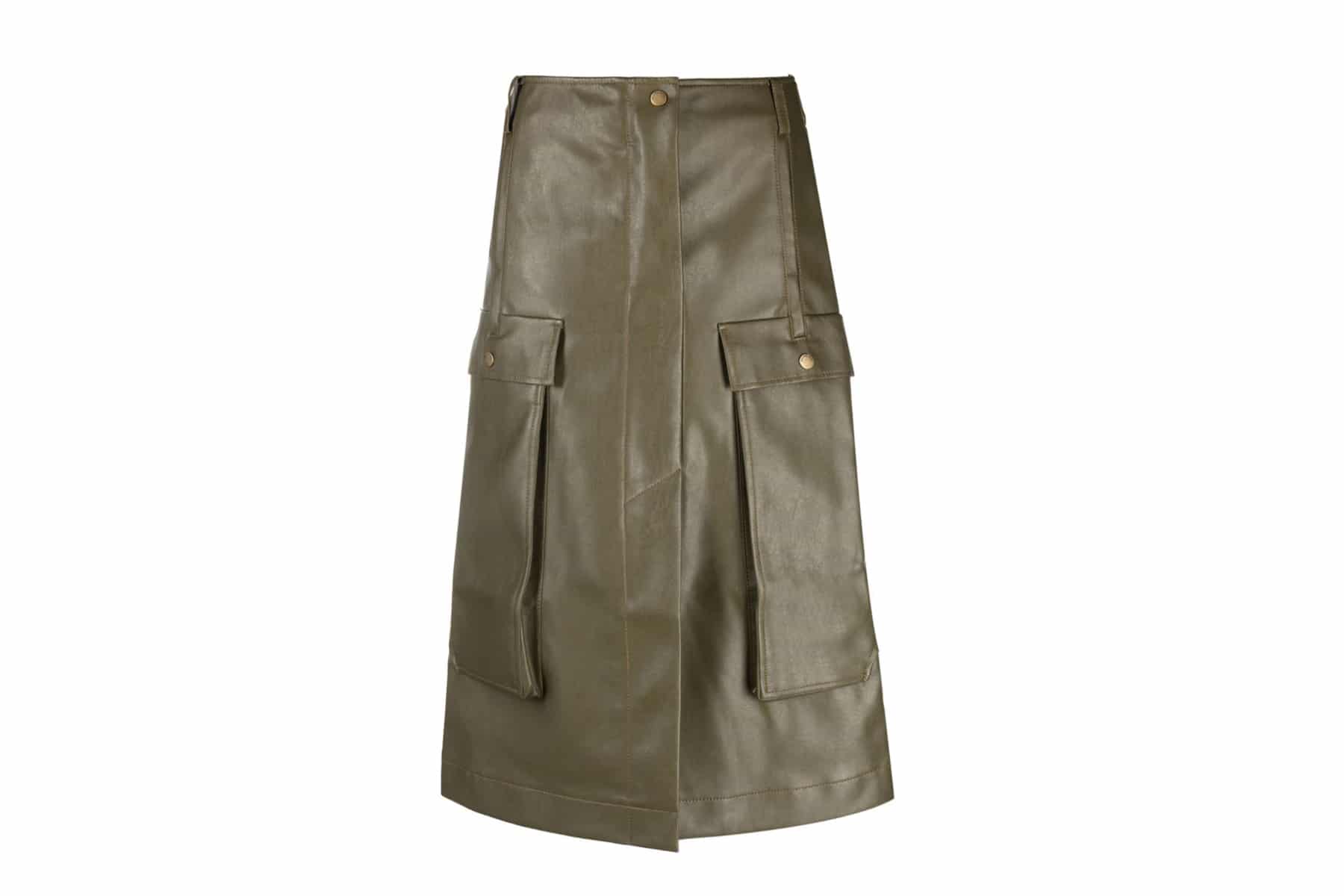 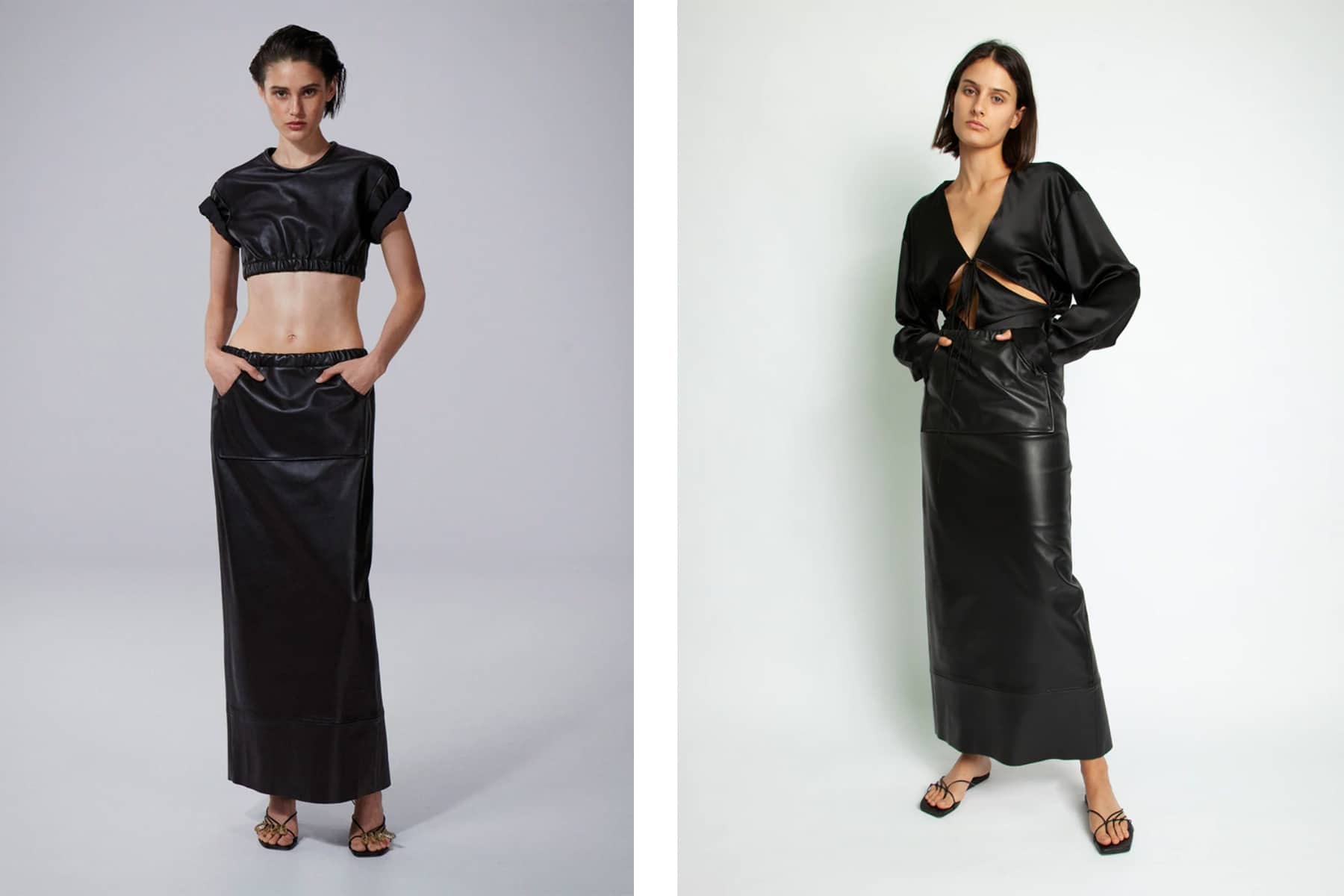 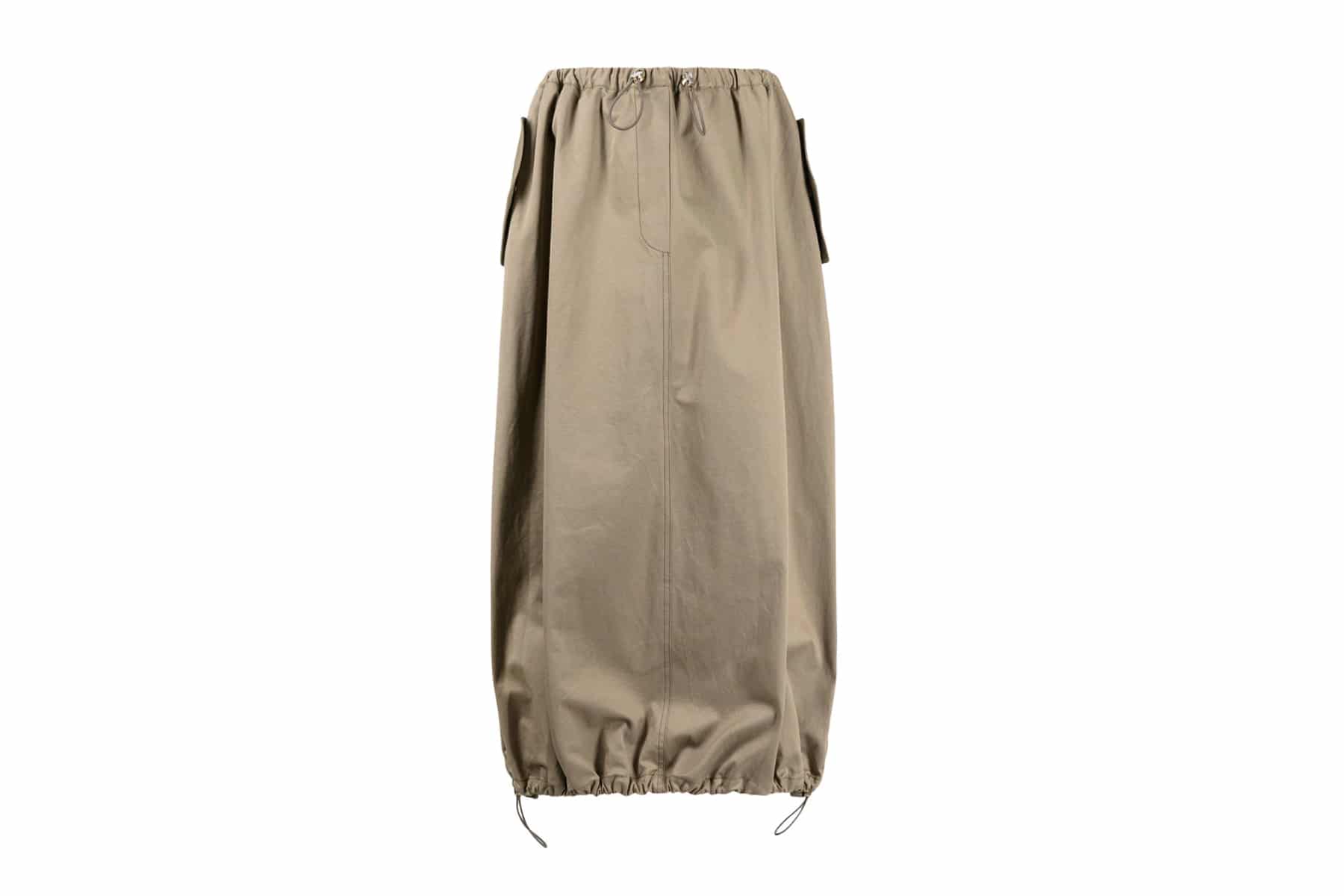 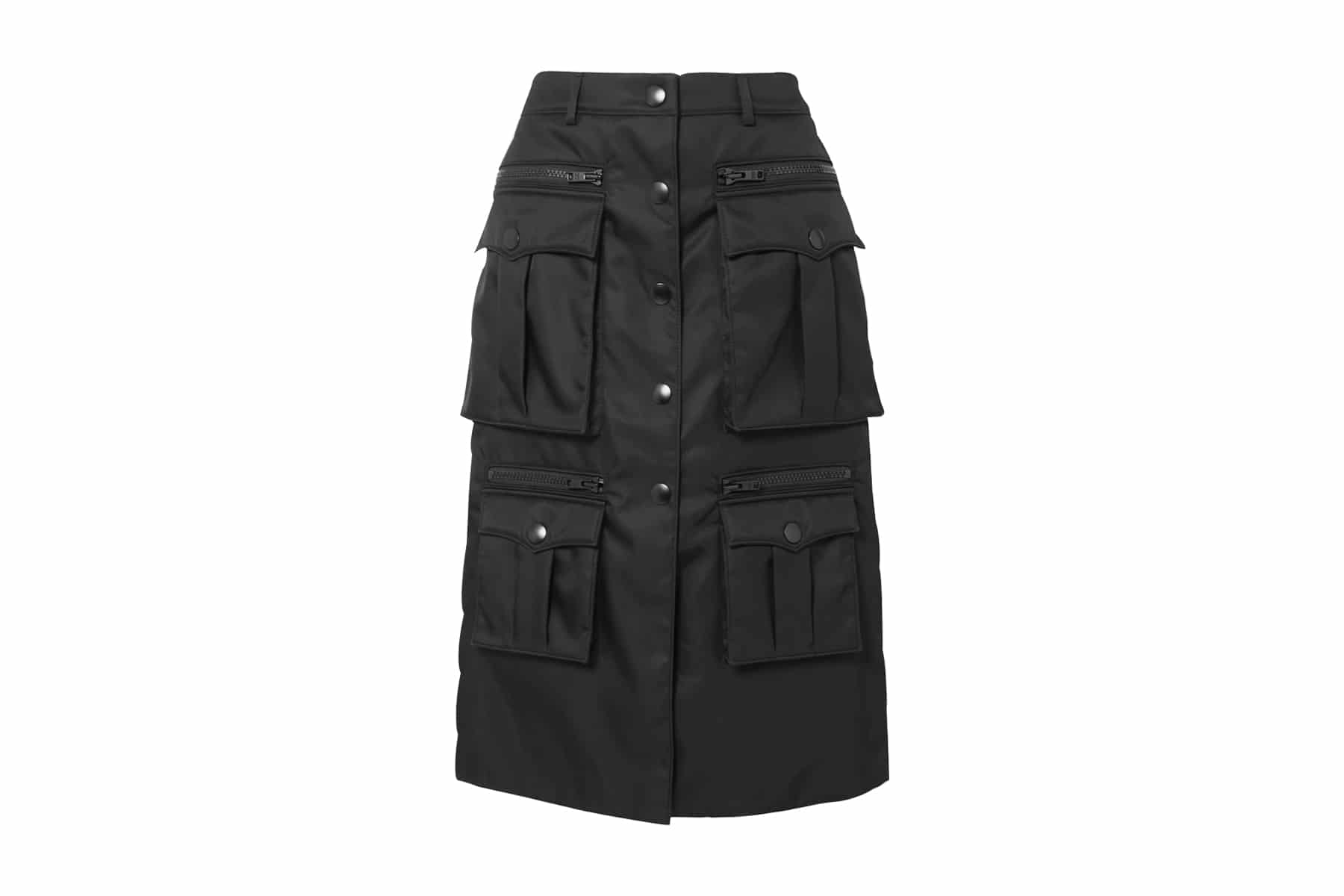