If I could change how I'm insane, If I could learn to leave my troubles behind. Director, artist, musician, producer and eternal RUSSH muse, Cara Stricker, screened her short film, Maverick at the Female Filmmakers Festival at L.A.'s Downtown Independent Theater. Starring former RUSSH cover star Abbey Lee and Rhys Coiro, the film explores the concept of destructive love and gaslighting - resulting in an intimate portrait of the complexities of being female, the nature of sanity or lack thereof, death and rebirth, with a haunting soundtracks scored by Stricker, Empress Of, Weyes Blood, Sebastian Teller, John Kirby, Daniel Stricker, and Chris Votek. 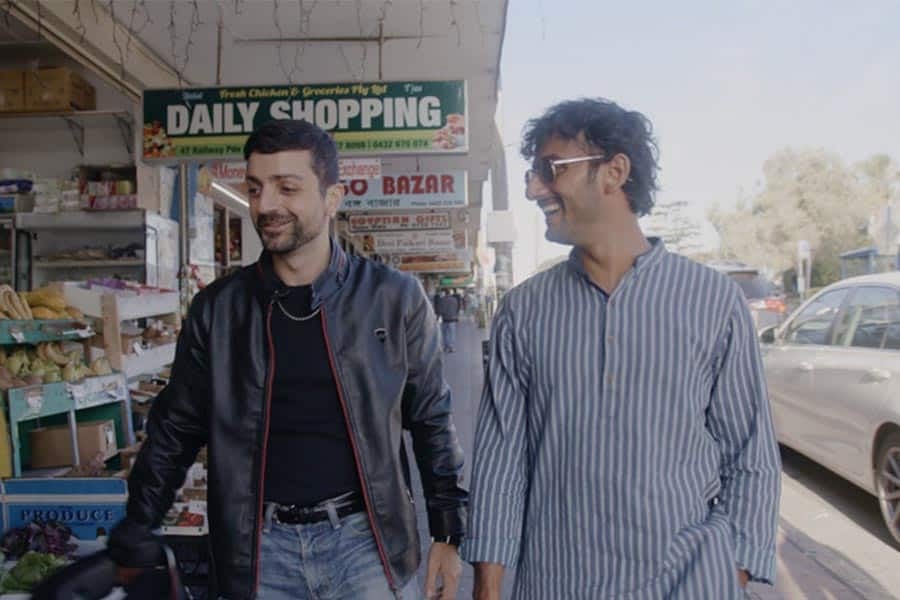 The new documentary series ‘8 Nights Out West’, will explore the varied and ultimately delicious cuisines thriving in the region’s cultural hubs.