Calvin Klein launched its new campaign titled Blank Canvas, shot by the renowned Mario Sorrenti and directed by Terence Nance. And as we all know, with Calvin Klein's campaigns always come with a few new faces and with his irreverent beauty and presence, This time round, one star caught our eye.

Hailing from Atlanta, Georgia is dancer, Vinson Fraley - one of the newest visionaries to star in Calvin Klein's new campaign. Starting his dance training at the ripe age of 14 and already dancing with some of the most influential artists of our time, Vinson Fraley sits with RUSSH and speaks to us about dance, movement and the bravery in carving out your own lane. 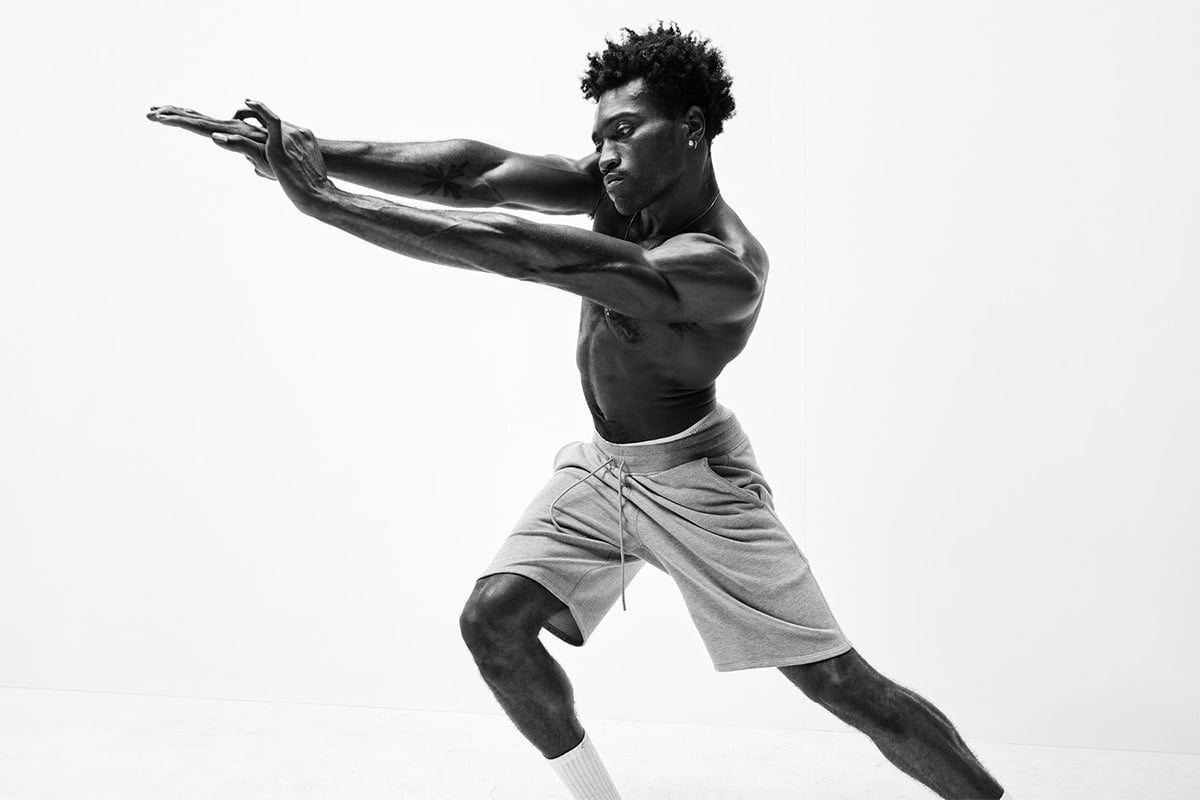 You started your dance training at the age of 14. How did the expression of dance find its way to you and into your life?

I think I’ve always had a deep connection to movement and dance. I was accepted into an arts high school for voice and drama. In my first year there we were required to take some form of gym and an intro to dance class was an option. So I did that, and really loved it. My teachers and other friends also saw some natural ability there so I was encouraged to continue. I also thought the dancers were the coolest to hang around. Shortly after I began to attend a studio outside of the high school called DanceMakers of Atlanta, directed by Lynise and Denise Heard. It was that training that really set the groundwork for where I’ve been able to go with dance.

What inspires your movement?

Many things. I think for sure music has a major influence; it feels like the most direct line for my impetus to move. I’m very much inspired by things that I’m able to observe and mimic. Like people, animals, nature, forms, and different states of being. I think language can also be a very powerful device to build movement from. Beyond all I think its curiosity and the desire excavate what’s inside of my body. To understand more about how I want to move through the world.

What is the bravest thing you have ever accomplished?

Presenting my own work at a festival in Burgundy two summers ago. It was the first time I felt totally independent in what I was making. At the time I had only shown the solo to one person before performing. It was intended for a space inside, but upon arrival I learned that I’d have to find a new space. I decided on a tennis court, and molded the piece to work in those parameters. It was also a work in which I wanted to show a lot of who I was, in an uninhibited way. The experience was exhilarating and quite challenging in having to make choices that felt truly fitting to the work I was making. 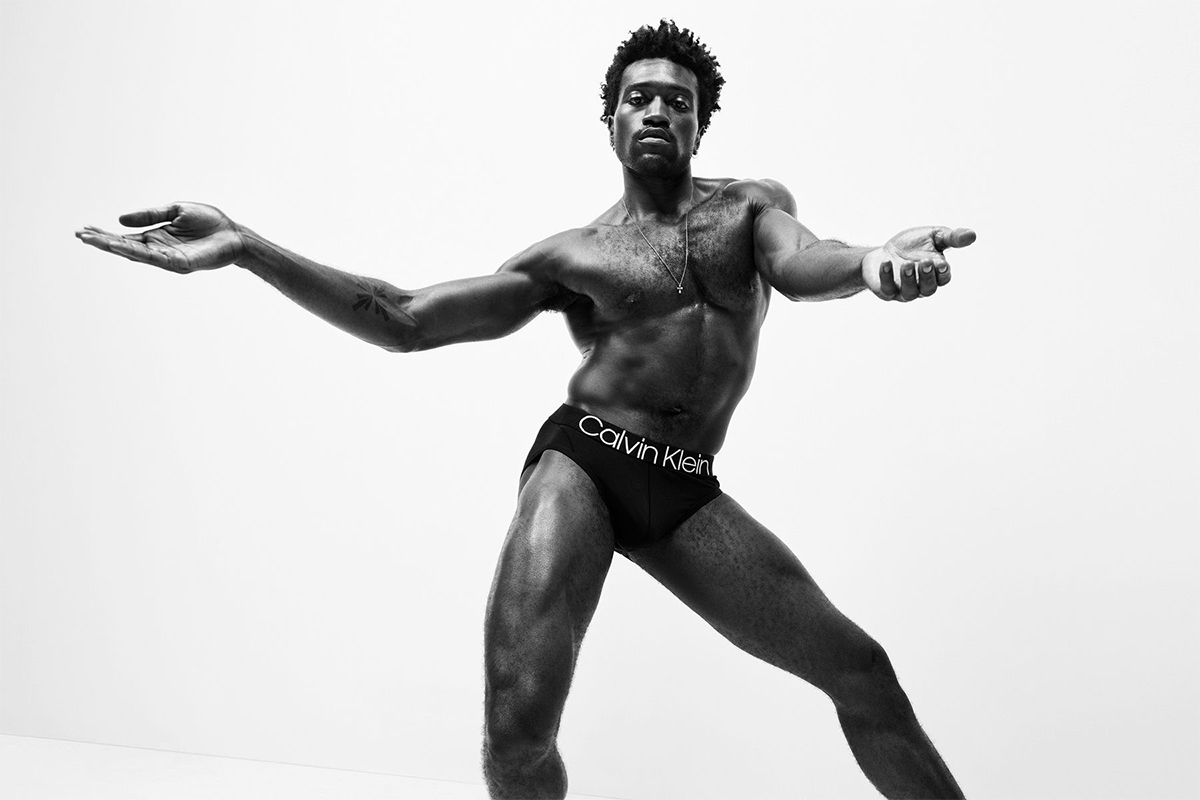 I think a large part of institutionalised and formal dance isn’t accommodating towards people of colour. Much of my early training was trying to contort and force my body into aesthetics and shapes that weren’t natural to my anatomy or true to the movement that I really felt connected to. I now have to retrace and reform my own relationship to dance.  A great deal of my work lies in undoing those parts of my movement and carving out a lane for myself to thrive in.

Calvin Klein has given you a blank canvas to paint a vision for the future. What do you paint?

I hope that I am painting landscapes that pose questions about how we could coexist in the future. I’d like to paint a picture of a movement that actually sustains our existence and makes more space flow between us. My grand opus would be an image in which all of us are moving together to create a system that allows for a future to be formed and take care of itself.

Without dance and movement, life would be… ?

Pretty dead. Without movement and dance nothing can truly exist. It’s what’s we are born out of—chaos—we are nothing but a collection of several moving contractions that somehow exist together.