The French, they always know how to keep us on our toes don't they. In a year that has already been overflowing with amazing film promise, the Cannes entries just keep on coming through getting us more and more excited. The latest on the agenda is the French indie drama Brother and Sister, originally known as Frère et Soeur in French. The film which is helmed by our favourite Chanel spokeswoman, Marion Cotillard will debut at the festival later this month during the Main competition. Given the lasting impact of dramatic French cinema, and  from what we can see from the emotionally dense plot, this will be a banner event for the upcoming awards competition circuit.

What do we know about the plot of Brother and Sister?

From what we can tell, the story centres around a brother & sister who are close to their fifties - Alice is an actress, Louis was a teacher and a poet. They no longer have communication with one another and have been avoiding each other for over twenty years, until the death of their parents forces them to cross paths. This premise looks to be a very emotional one about a family and the challenging dynamics between two siblings that share a difficult relationship. There's no English subtitles available yet, but the performances lay bare the context of the plot.

Who is starring in Brother and Sister?

Both Melvil Poupaud and Marion Cotillard star in central roles of the brother and sister duo but given the French and their overage of dramatic talent, we can also expect to see an array of well known cinema heavy weights including, Golshifteh Farahani, Cosmina Stratan, Patrick Timsit, Benjamin Siksou, and Max Baissette de Malglaive.

Watch the trailer for Brother and Sister below.

No details have yet been given for a set release in international cinemas, but for now you can catch a glimpse of the trailer below. We'll be sure to update with any new information once the festival has it set for viewing.

PREVIOUS
On the ground at Coachella: GG Magree on girlfriends, female domination and launching her new EP 'Dichotomy'
NEXT
The best Mother's Day movies to max out on quality time 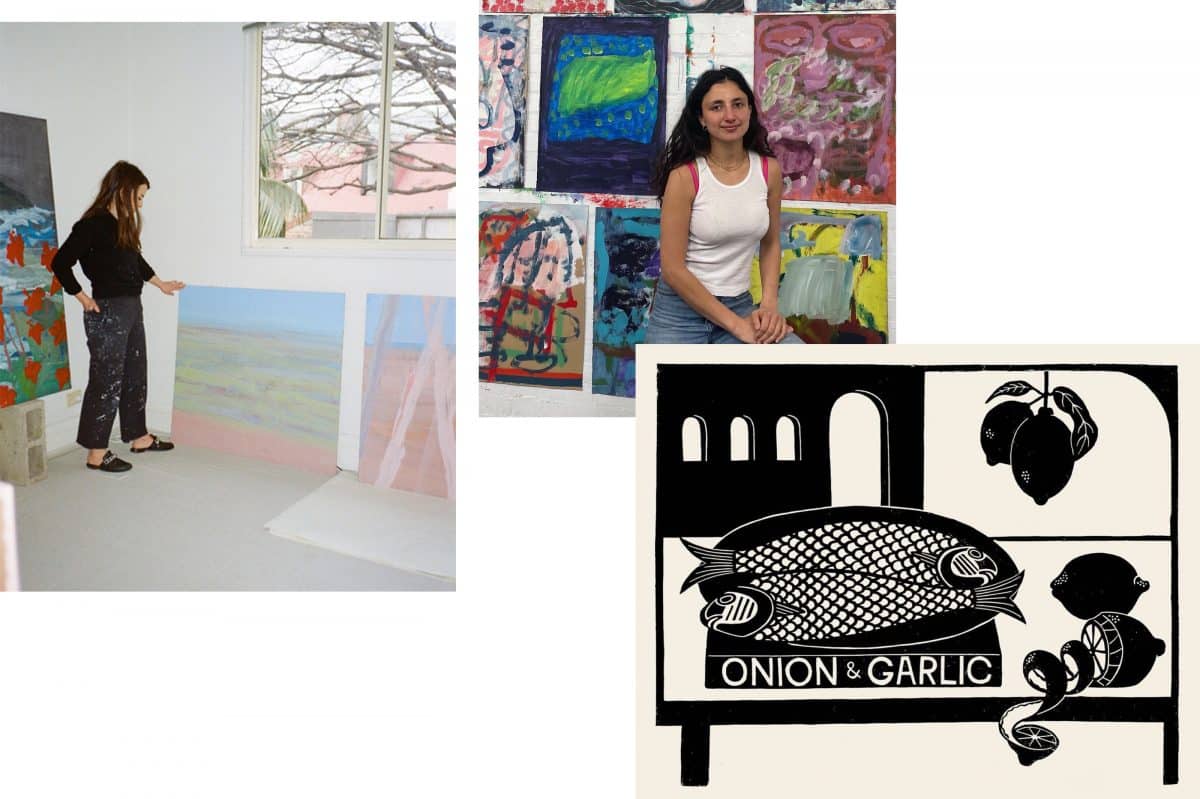 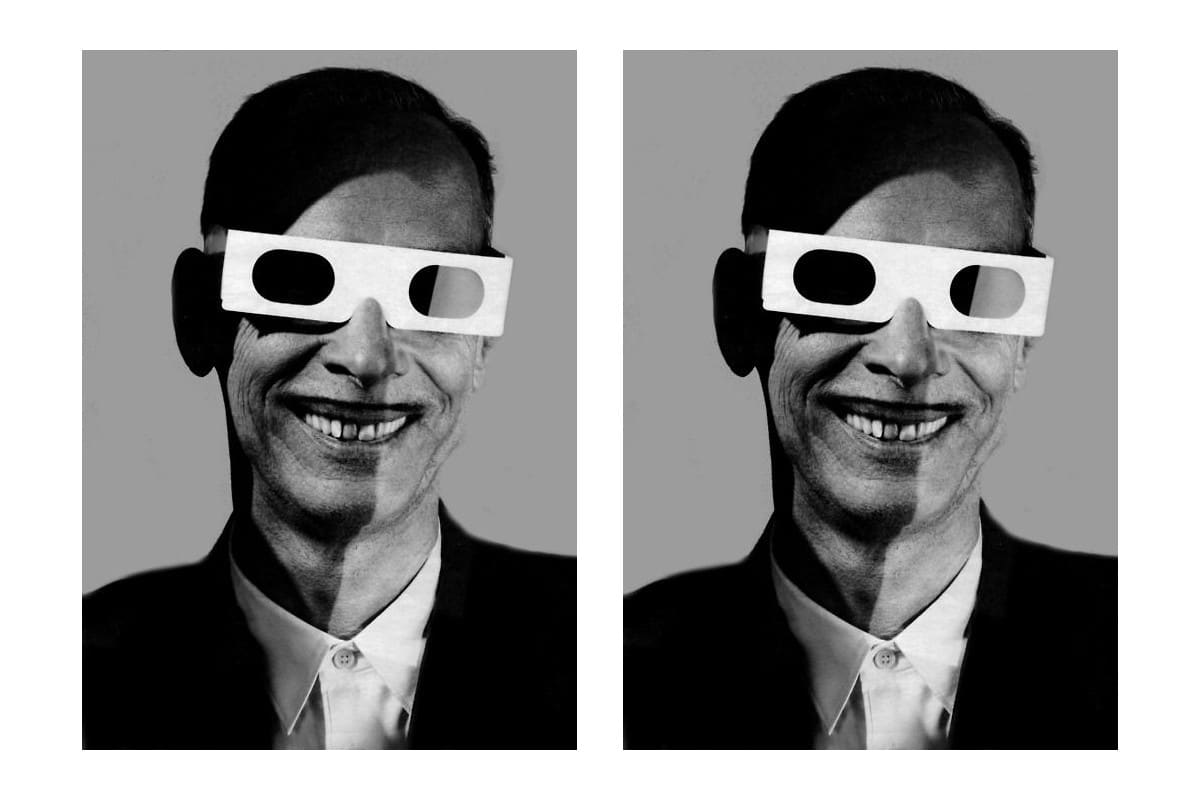 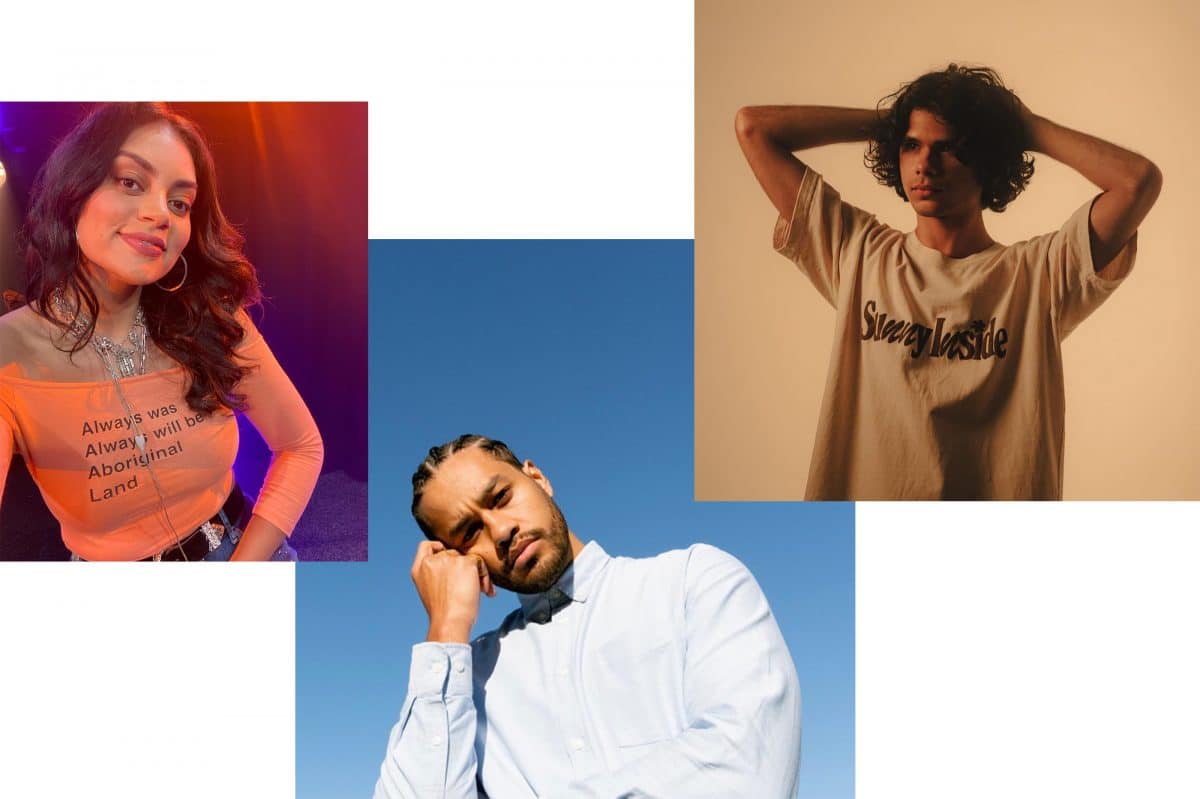