The murder of George Floyd on May 25 at the hands of Minneapolis Police sparked country-wide protests and riots demanding justice for not only Floyd's killers to be arrested and charged as such, but as a cry for justice for the countless BIPOC who have lost their lives to police brutality. People are crying out for an end white supremacy, racism, and the system that has always failed to protect Black and Indigenous People of Colour's lives. Since the protests began in the US on May 26, all 50 states have participated in marching for justice. With Australia watching for the past 10 days, our attention has been split between demanding justice for Black and Indigenous lives in the US, and on our own soil.

This weekend it's time to mobilise. If you are interested in peacefully marching for the Black Lives Matter movement, for George Floyd, David Dungay Jr. and too many others, we have compiled all of the protests which will take place this weekend around the country.

Stop All Black Deaths In Custody: Vigil for George Floyd

Solidarity for Aboriginal Deaths In Custody and BLM 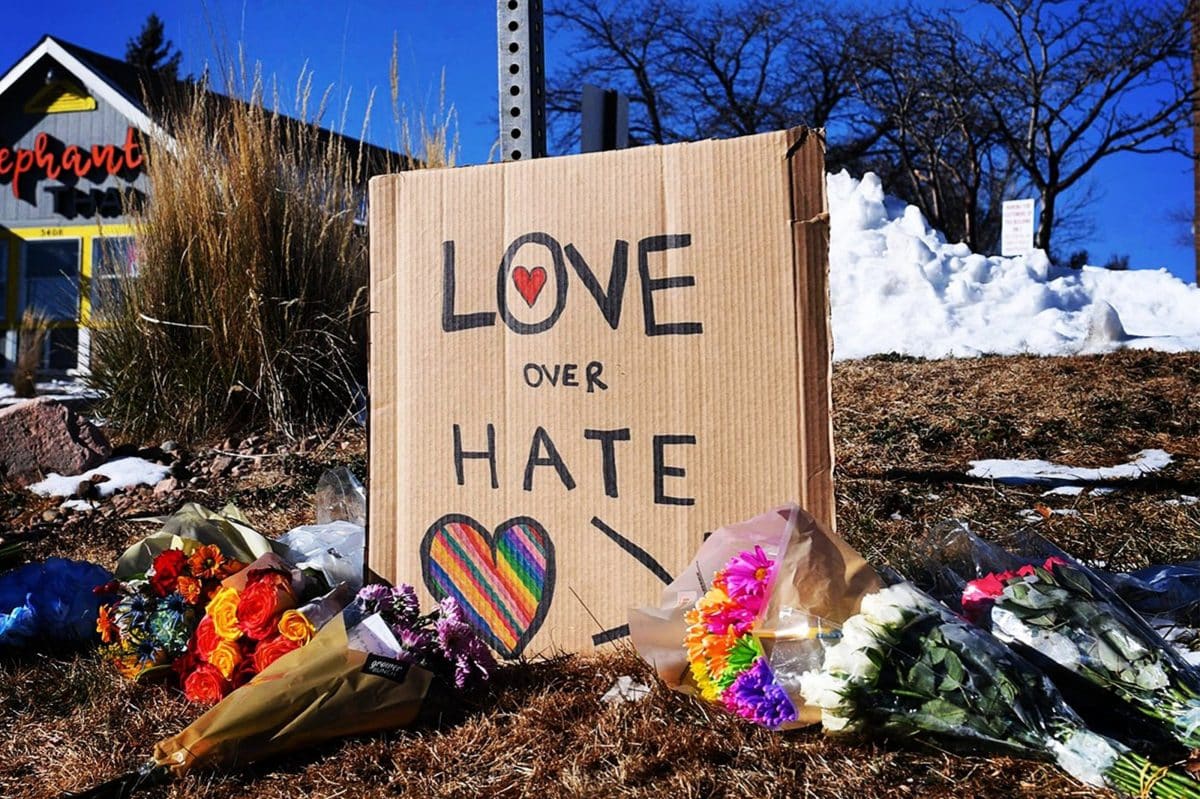 America’s gun problem is a recurring nightmare, one that its citizens cannot seem to emerge from.