Sam Pollard's most recent directorial project, titled Black Art: In the Absence of Light debuted as a HBO original this week, and it's a triumphant and necessary foray into the history of two centuries of art by Black Americans.

“This is Black art. And it matters. And it’s been going on for two hundred years. Deal with it.” Says art historian Maurice Berger at the beginning of the film, an apt opener to set the tone of the documentary.

Black Art: In the Absence of Light recounts curator David Driskell’s monumental exhibition, Two Centuries of Black American Art -A project first resurrected at the Los Angeles County Museum of Art in 1976 where the collection serves as commentary and survey of Black American art since 1750. Art that inspired attendees and future artists, to inquire about representation. It also looks at the Black American artists of today, and the way Driskell paved the way or "sent the elevator back down" to emerging Black voices in the art world, as artist Amy Sherald says in the film, “He was a trailblazer for all of us, and when there were no Black voices in the art world, for him to assert himself in the way that he did, helped move us forward during a time when we were still fighting for space in museums and in galleries.”

Black Art: In the Absence of Light is an opportunity for the mainstream to access an introduction into the history of Black art in America, and understand the cross-section between emerging talent and their genius predecessors.

“Originally, Henry Louis Gates and myself thought we should build it around Thelma Golden’s 1994 exhibition that was at the Whitney, The Black Male. She was the one who suggested we reach out to David Driskell,” Pollard told The Guardian on how they decided to champion Driskell. “I met up with David at his apartment on 100th Street and Central Park West. We had a very nice dinner and talked about the genesis of Two Centuries and the artists that he included in the exhibition.”

In the quest for acknowledgement, recognition, and reparations, Black Art: In the Absence of Light, sees a quest to make Black artists no longer invisible in the history of American art. Let Pollard tell the story best. You can watch it via HBO and HBO Max now.

PREVIOUS
'Scooby-Doo's Velma Dinkey is returning to screens, and it's about time she got some recognition
NEXT
I move to you: friends of RUSSH send love notes to their favourite songs 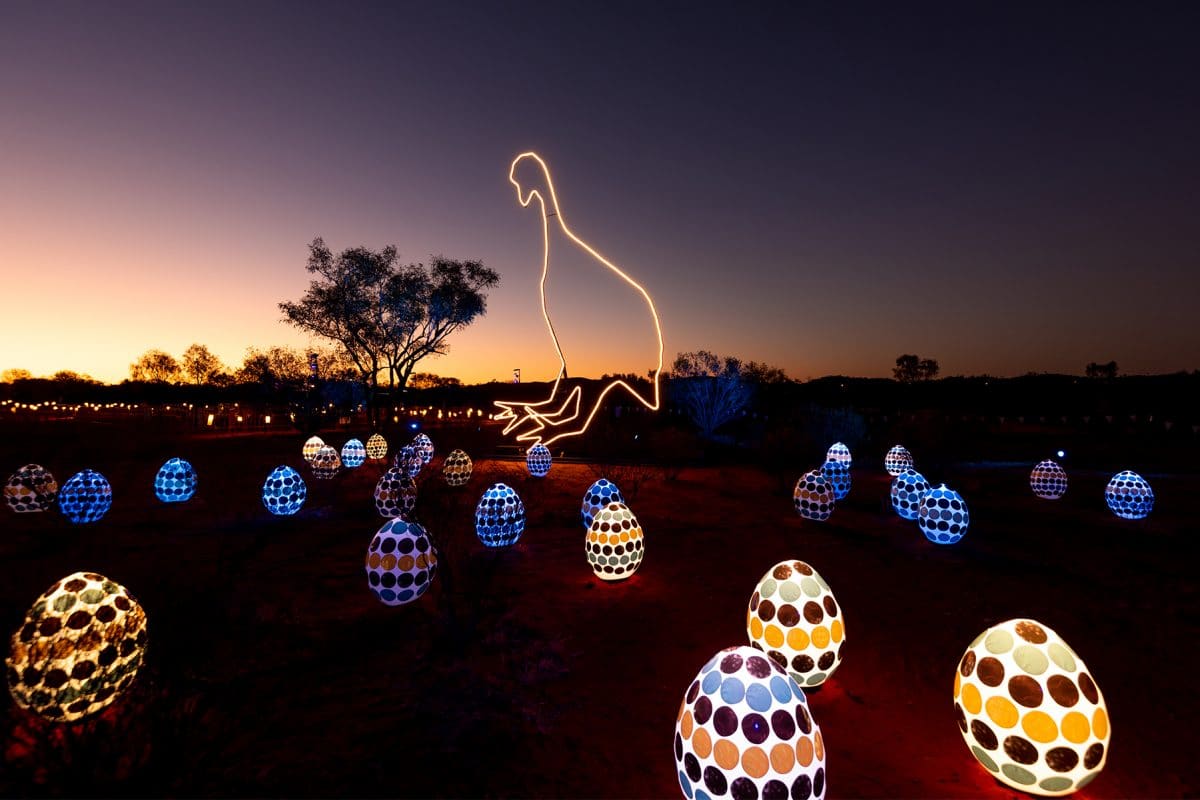 Explore the program for Parrtjima – the only authentic Aboriginal festival of its kind. 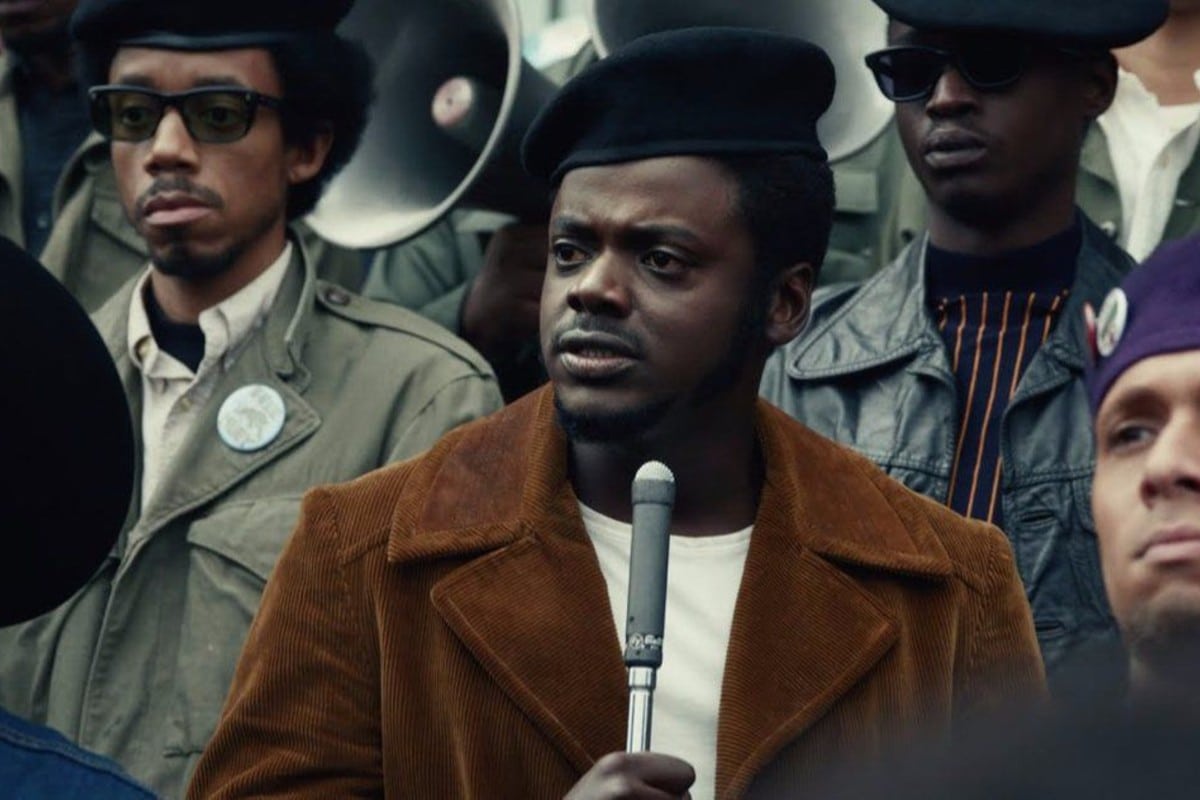 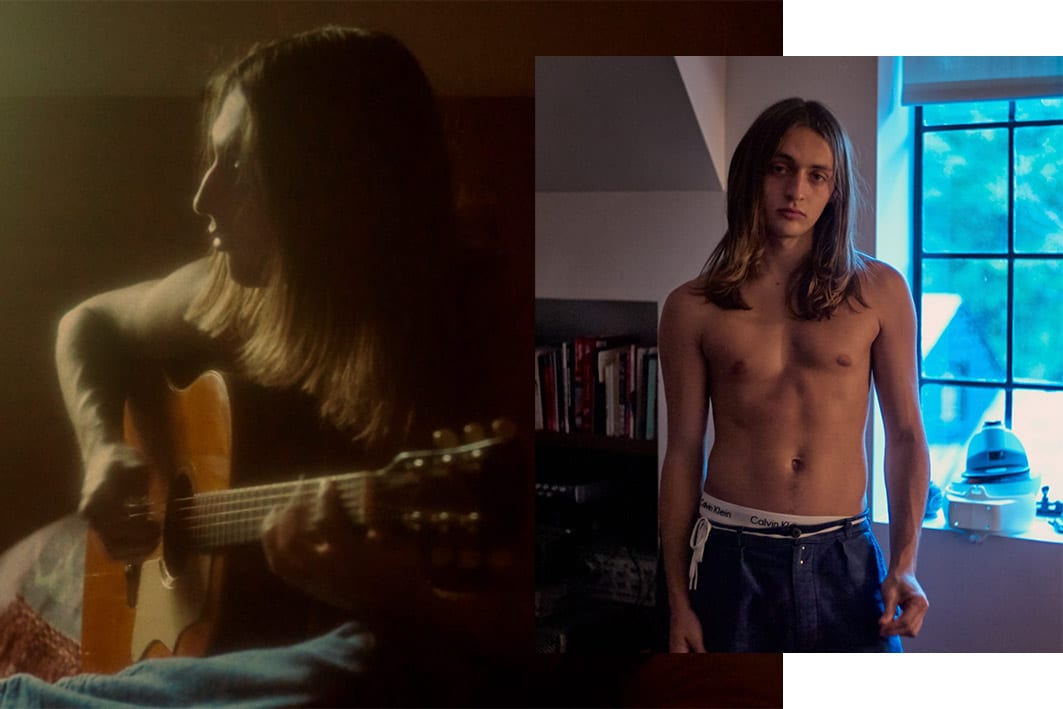