At the RUSSH office, our winter round-ups continue. Soon we'll greet the days where the sun clocks out early and our sun kissed skin slowly becomes a mere distant memory as we cloak and cloth ourselves for the cooler hours.  In excitement and apprehension for the season of layers, at RUSSH we have covered coats, leather jackets t0 knee high boots and now, we enter suit territory.

There is much to say about a beautiful tailored suit jacket or blazer. Perfectly trimmed at the shoulder, streamlined down past the waist - one could say the perfect blazer is neat, sharp and very well considered. However, here at RUSSH, we're in love with different kind, cut from the same cloth but one that robes itself into an entirely different character.

Boxy, ill-fitting and awkwardly cut may not be the words that come to mind when describing a new lover. One could attest however, that sometimes what we consider to be so wrong for us, never felt so right. There is something to be said about making something that doesn't quite fit, fit. As the French would say - je nais se quoi?

Here we introduce to you the boyfriend blazer. A jacket that purposely looks borrowed, stolen or simply just wrong but somehow, it works. The shoulder that is slightly the right amount just too big, lapels that are a touch too wide and a silhouette that drowns you but flatters you effortlessly. Here at RUSSH, we round up the 10 best boyfriend blazers to deeply consider for yourself this winter. 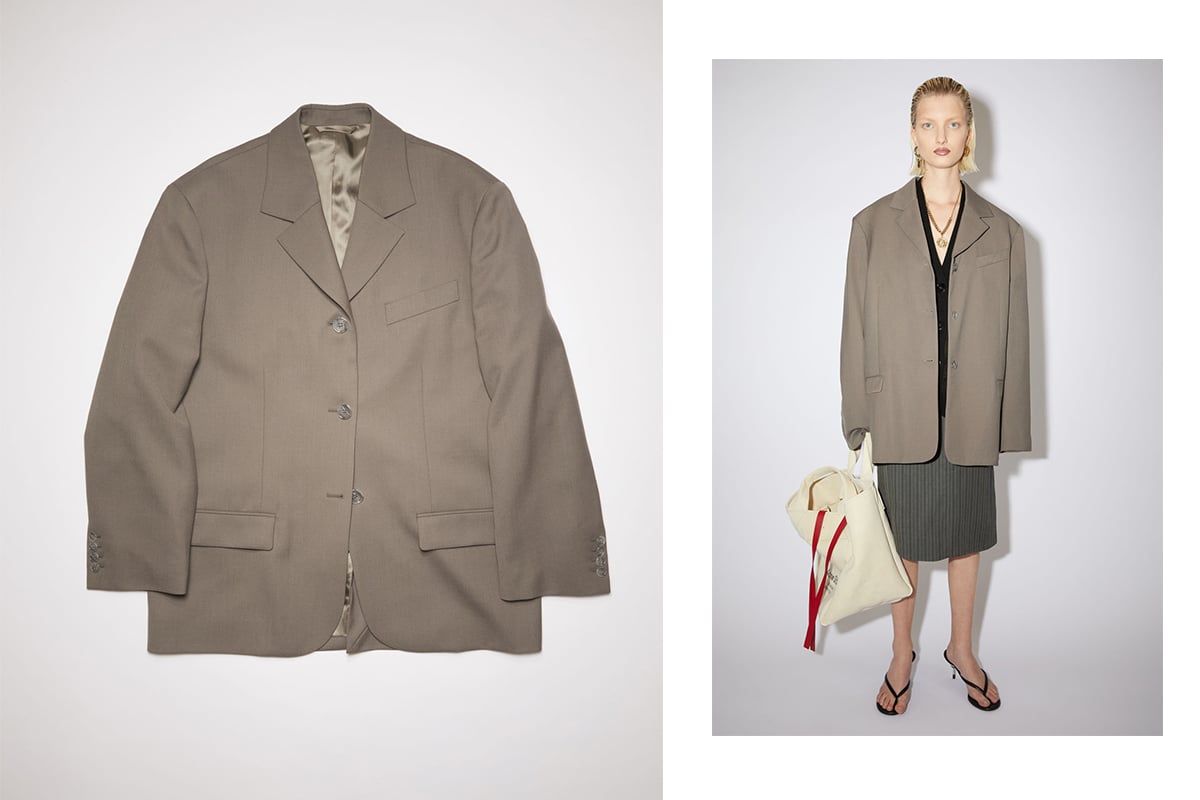 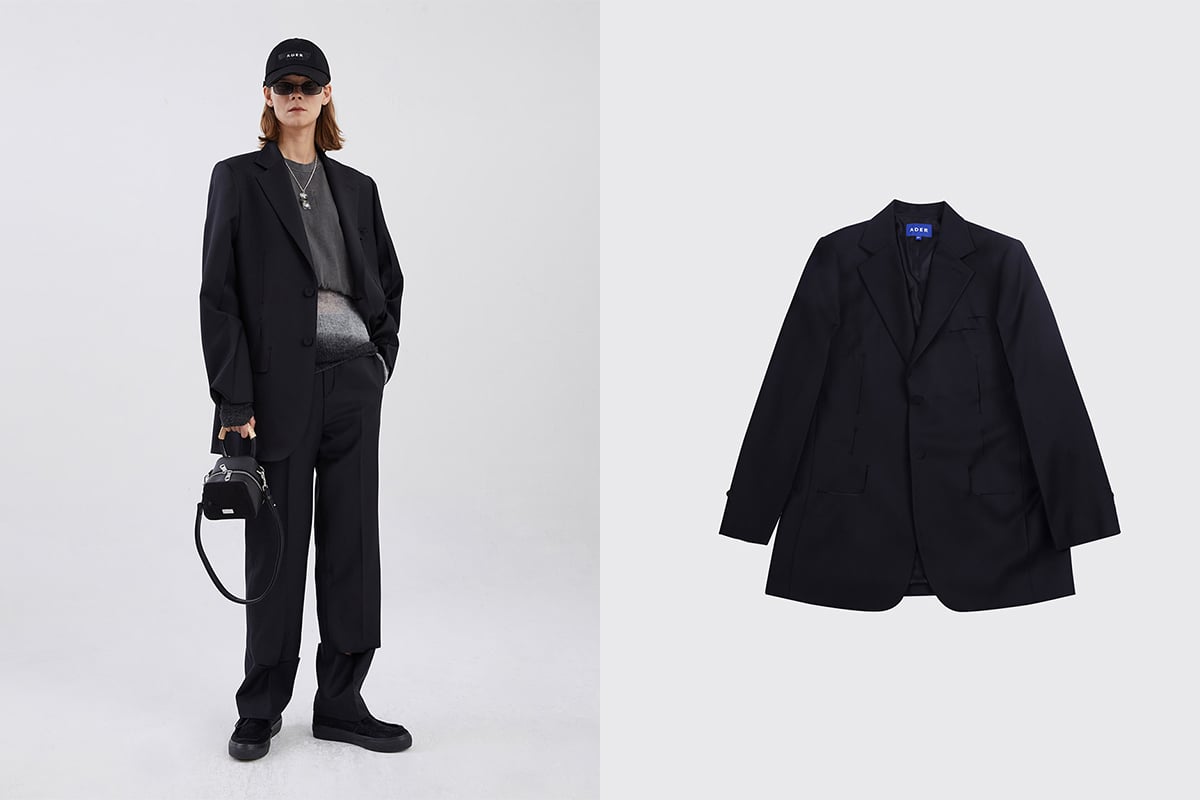 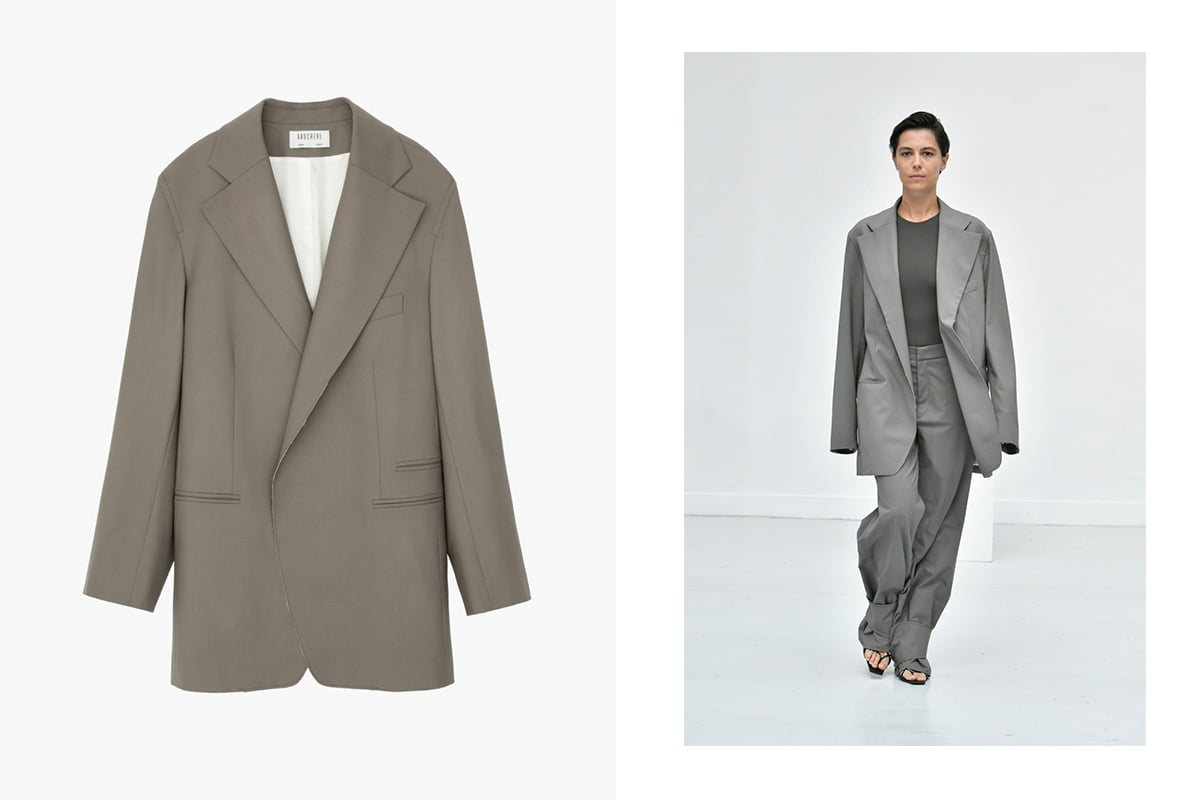 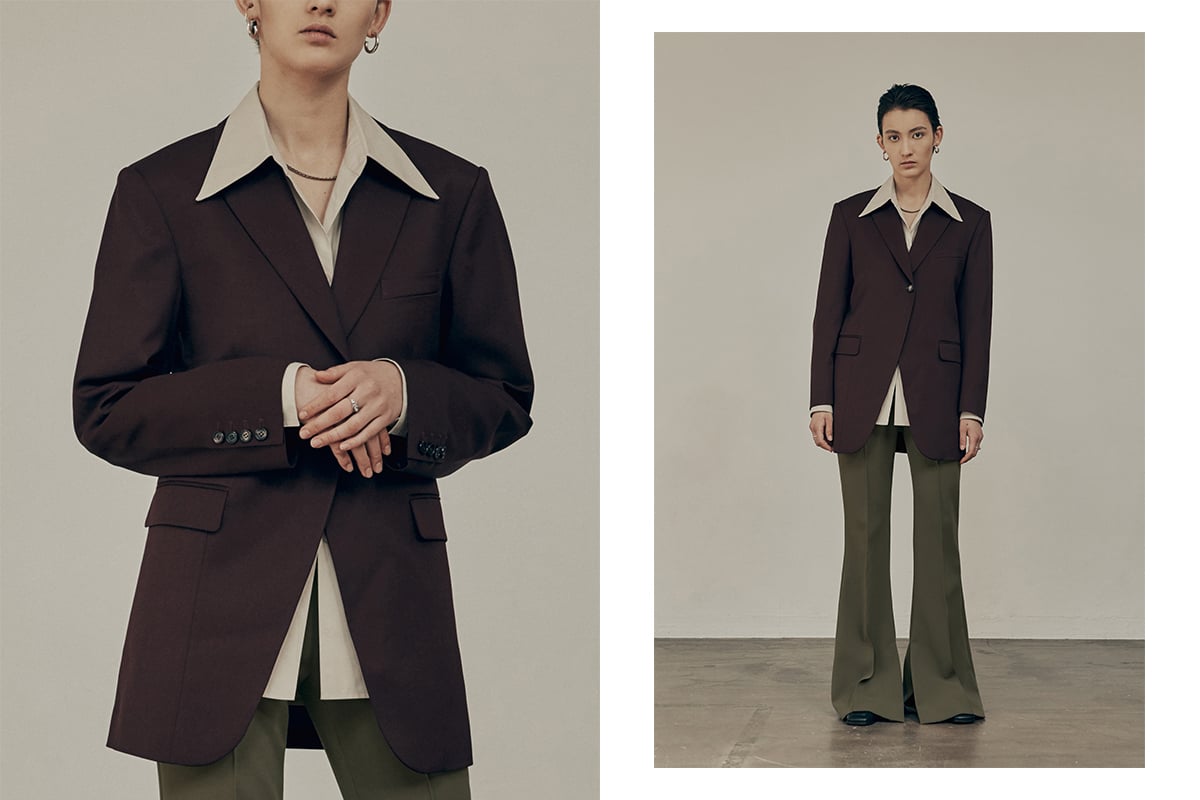 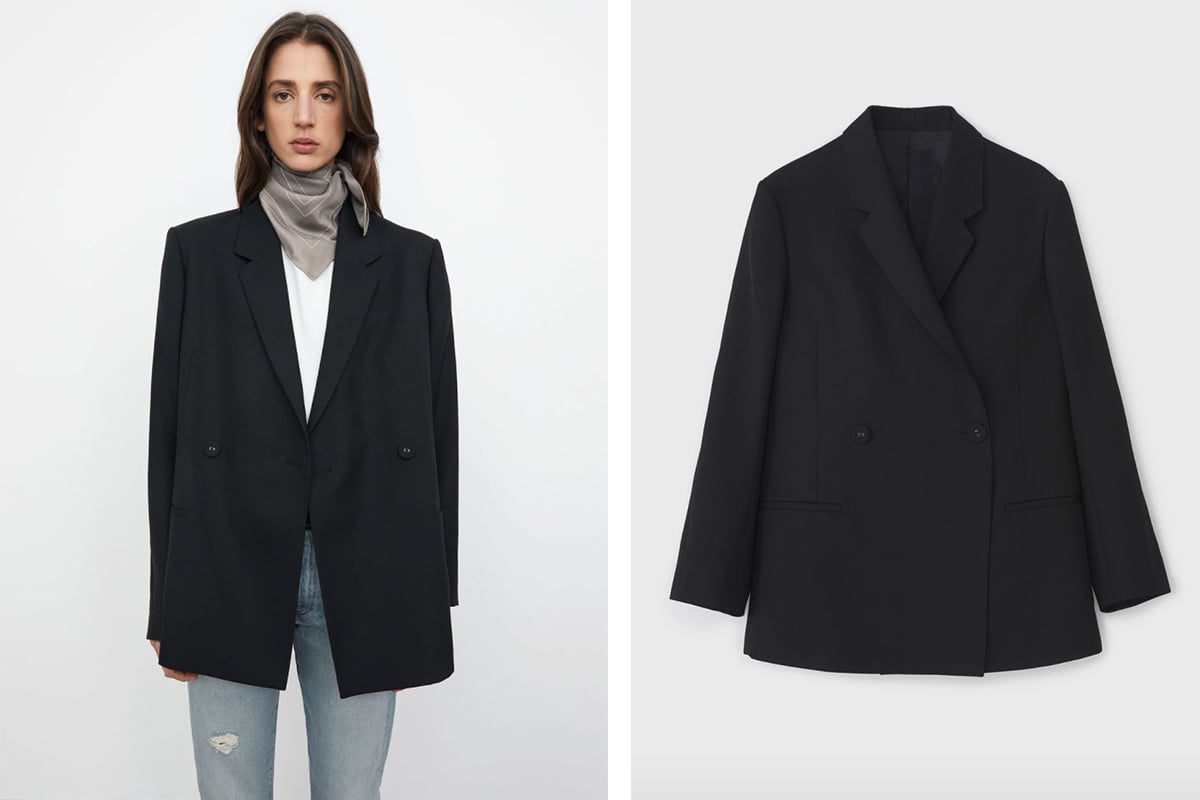 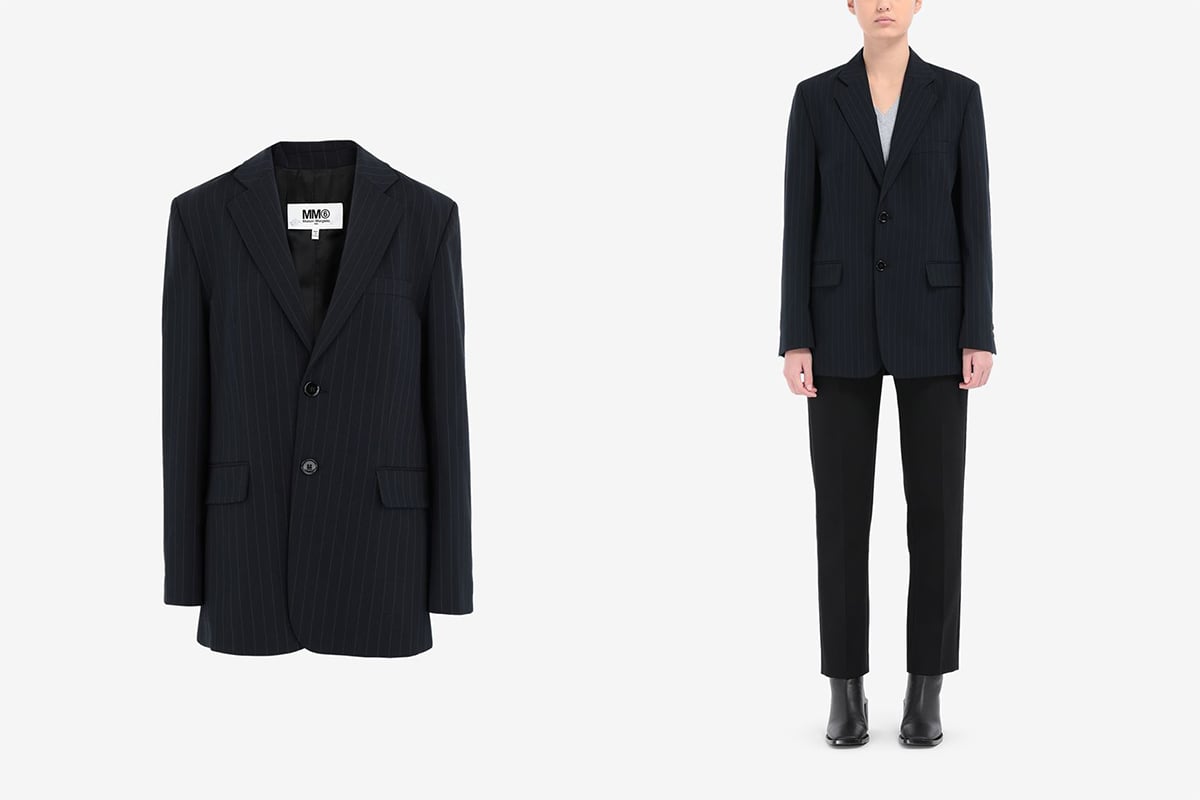 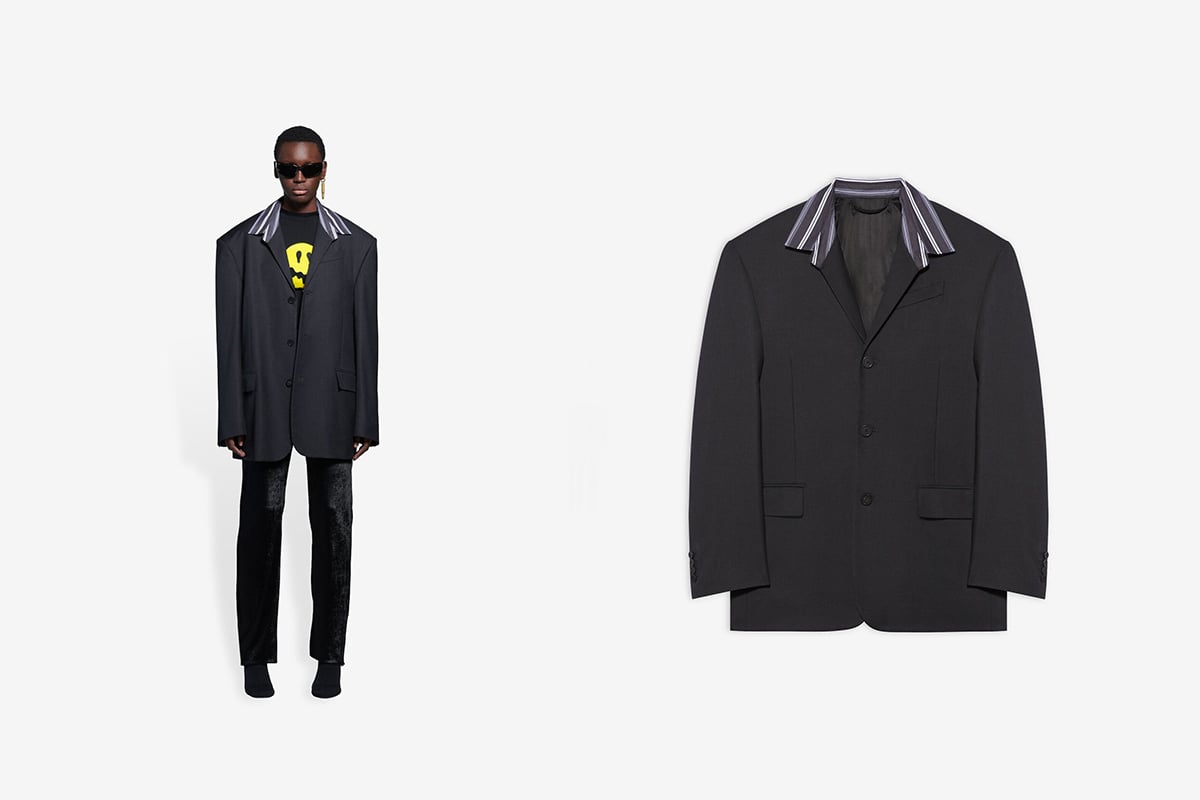 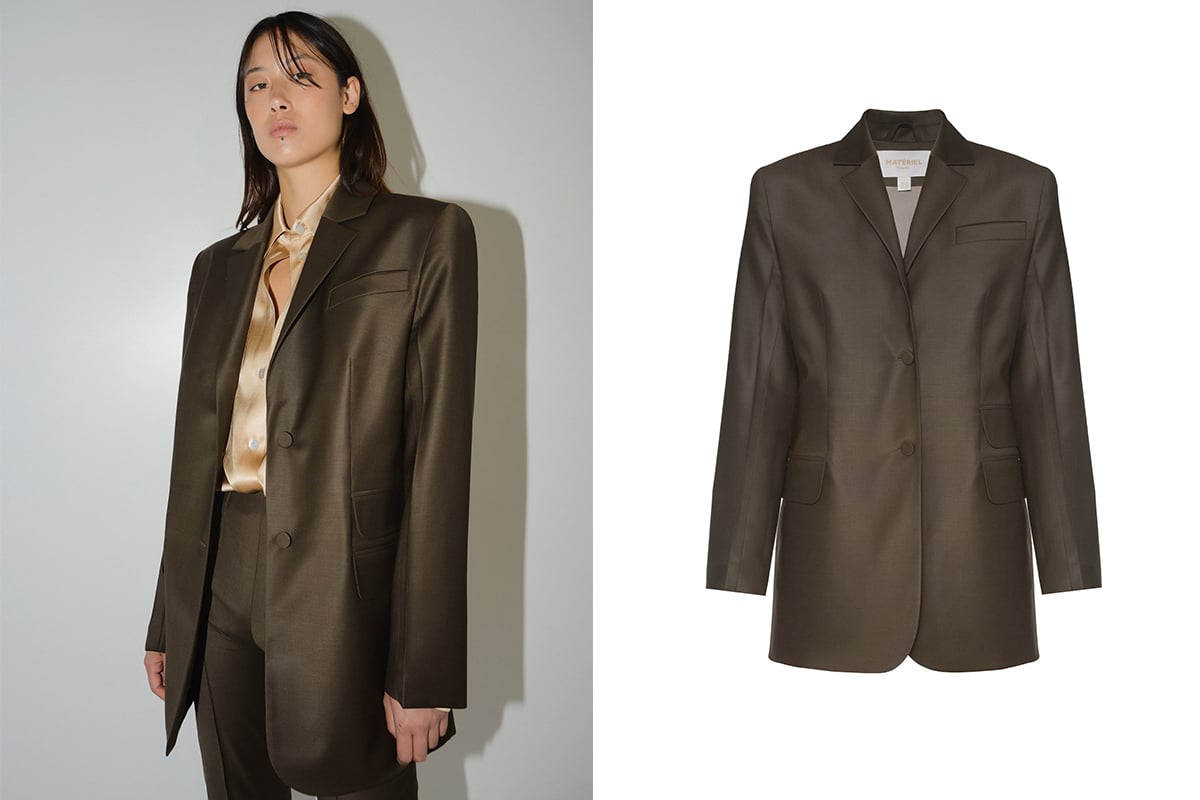 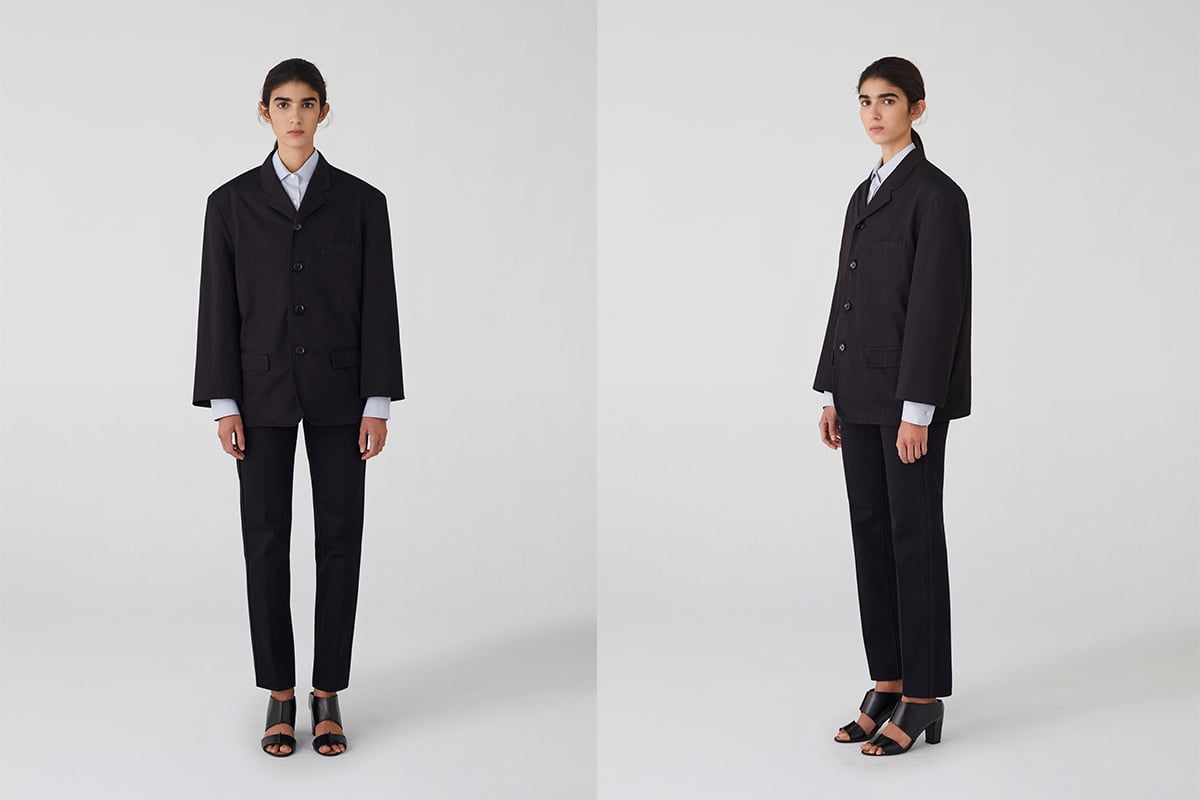 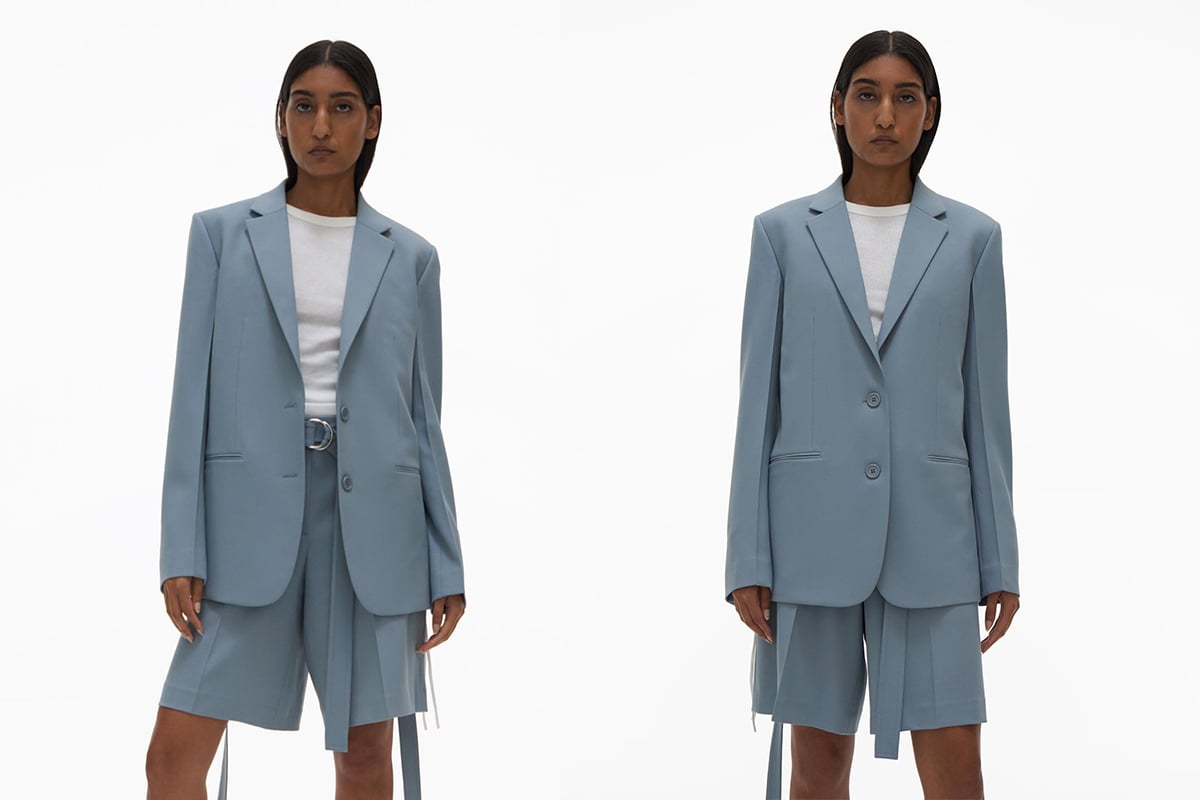