Apple has hosted its 2021 keynote presentation and it was certainly not one to miss. This year, the tech giant has gone all out – announcing upgrades and improvements across the majority of its major product offerings.

The new models – some, which will be available for pre-order by the end of this week – span Apple's iPad, iPhone and Apple Watch categories. From larger and clarified screen displays, brand new cameras and of course the integration of the latest A13 and A15 Bionic chips, there's a lot to digest and to be excited about. Below, we're sharing all the major announcements and details from the event that you need to know about. 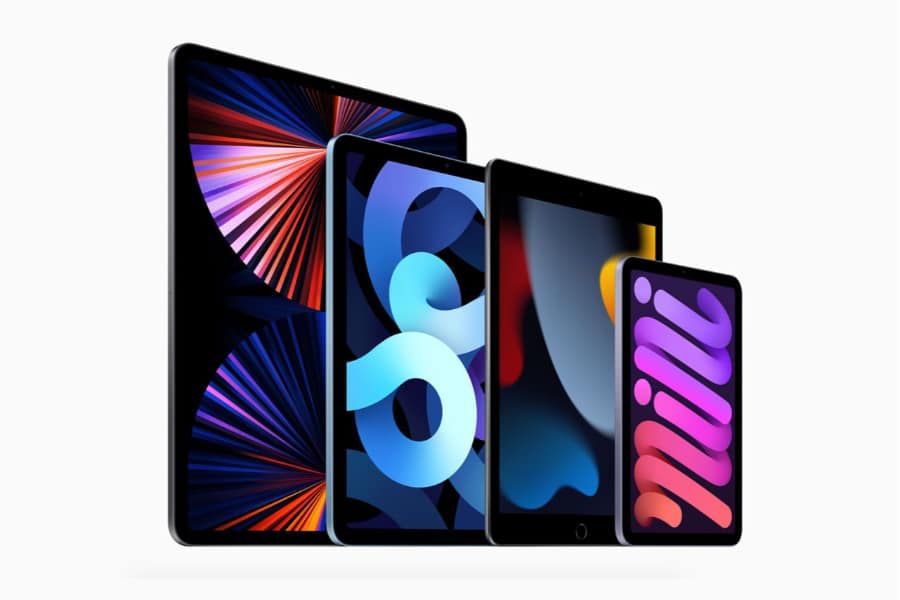 Apple announced the release of it 17th iPad – also noting that iPad total growth has improved by a staggering 40% this year. The latest iteration features the Apple A13 Bionic chip, an upgrade from the previous A12 chip which is calculated to deliver 20% faster performance across CPU, GPU and neural engine; making the iPad three times faster than the latest Chromebook. The new iPad also features an upgraded image signal processor; with the device's rear camera equipped with improved autofocus and low-light flash. The front camera is now a 12MP ultra wide camera, which means it can support the newly-unveiled CentreStage – a feature which "makes video calls more engaging by automatically detecting people" and adjusting the frame to focus.

Arguably, the biggest news about the new iPad to come out of the Apple 2021 keynote presentation is that the base model will have more storage, with the cheapest model coming with 64GB instead of 32GB. The new device also comes fitted with Truetone; which adjusts the colour of the screen in coordination with the temperature of the room. It will also be compatible with a range of new accessories; including the recently-unveiled lineup of ultra-slim keyboards and the next-generation Apple Pencil.

Where the iPad Mini is concerned, the 2021 update was always expected to be a significant one; given that the last model was released in 2019. The latest upgrade is a thin and light design – squared corners, magnetised sides, and magnetised keyboard support; available in an array of new colours: purple, pink, starlight and space grey. We will also see the screen increase to 8.3inches, which ensures the iPad Mini is still portable, but equipped with a liquid retina display with 500 nits of brightness for ultimate clarity.

The new model will be equipped with the powerful A15 bionic chip. It will also support a 40% jump in CPU performance; an 80% increase in GPU performance; and a neural engine increase by up to two times more than the previous generation. The cameras are receiving a major upgrade, going to 12-megapixel, and the ability to record in 4k.

The new iPad and iPad Mini are both available to order now; starting at $499 and $749, respectively. 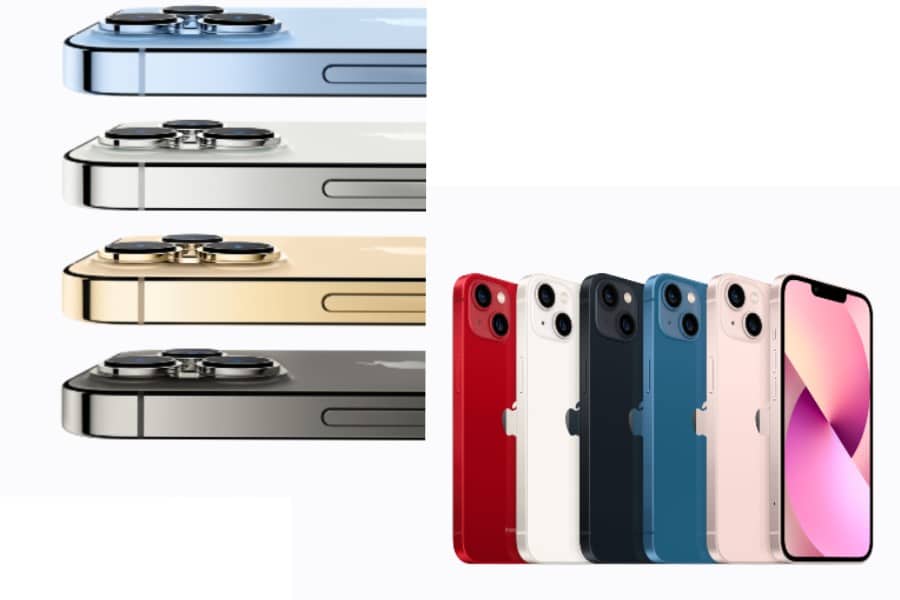 Apple 2021 keynote also introduced the iPhone 13 and iPhone 13 Pro. Starting off with the new generation iPhone 13, which will also be released with the iPhone 13 Mini; the latest iteration will be made available in five new colours: pink, blue, midnight, starlight and (PRODUCT)RED. The iPhone 13 will have a 6.1-inch screen display – an upgrade from the iPhone 12 which sits at 6.06 inches; while the Mini features a 5.4-inch screen size.

The new iPhone 13 devices also come equipped with an A15 Bionic chip and a new 6-core CPU; promising to be 50% faster than competitors, with 30% faster graphics. The latest upgrades will also feature the most advanced dual-camera system ever; a 12-megapixel camera, gathering 47% more light in photographs. Where battery life is concerned; the iPhone 13 is 2.5 hours longer than the iPhone 12, and the iPhone 13 Mini will have 1.5 hours more battery life than previous generations.

Moving onto the iPhone 13 Pro and iPhone 13 Pro Max; the latest iterations will feature surgical steel bands resistant to abrasion and a ceramic shield that’s the strongest screen glass ever for a smartphone. Perfect for those prone to dropping their phone. The new design will be available in four sleek colours, graphite, gold, silver and sierra blue; and features three new cameras with an entirely remodelled interior with a larger battery.

The three new cameras include:

All the cameras feature the brand new night mode; and will also come equipped with a new feature called "Photographic Styles," which allows you to tweak settings before you shoot.

The pro models will have the same A15 chip as the iPhone 13, but with a five-core GPU, allowing for 50% faster graphics. The latest update will feature a new Super Retina XDR screen, but there will be no changes to screen size. 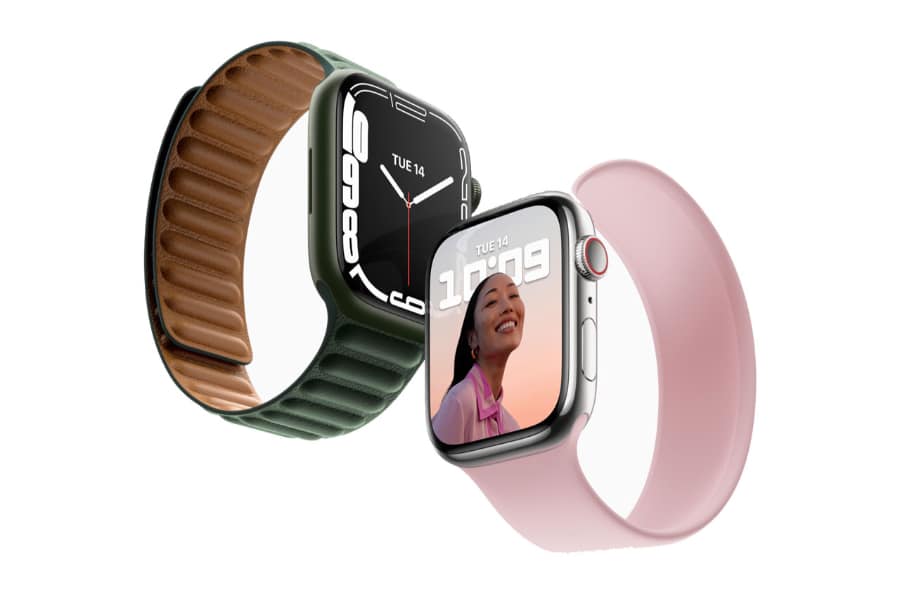 Arguably the most talked about release at the Apple 2021 keynote presentation is the new Apple Watch Series 7. The new model has been designed with faster charging capabilities, all new accessories and the enhanced watchOS 8 software. One of the biggest drawcards is the brighter, Always-On Retina display with 20% more screen area. The focus for the Series 7 has definitely been on user interface optimisation; offering a new display with larger font sizes and a new QWERTY keyboard which makes communicating by text on the Apple Watch easier than ever.

There has also been a major upgrade to the watch's durability, including a redesigned front crystal that makes it more resistant to cracks and an enhanced IP6X dust-resistant rating.

Battery life has also received some attention; with the new update promising 18-hour battery life on a single charge, a 33% boost from the Series 6.

There is no official release date announced for the release of the Apple Watch Series 7 just yet, but you can find out more details on apple.com/au.

For those who enjoy a touch of luxury with their tech, you'll be pleased to know that Apple has announced the addition of two new styles to its exisiting Hermès Apple Watch collection. Adjacent to the release of the new Series 7, Apple will also drop a two new styles. The first, Circuit H – an homage to the brand's signature anchor chain design – will be available in Swift leather in brown and blue, wine and blue, and black and blue colourways.

The second is the Gourmette Double Tour, which draws inspiration from the House's 1930s collars; featuring a slim band and woven links in Fauve Barénia brown leather.

To find out more about the latest releases at the Apple 2021 keynote presentation, you can catch a recording of the livestream. 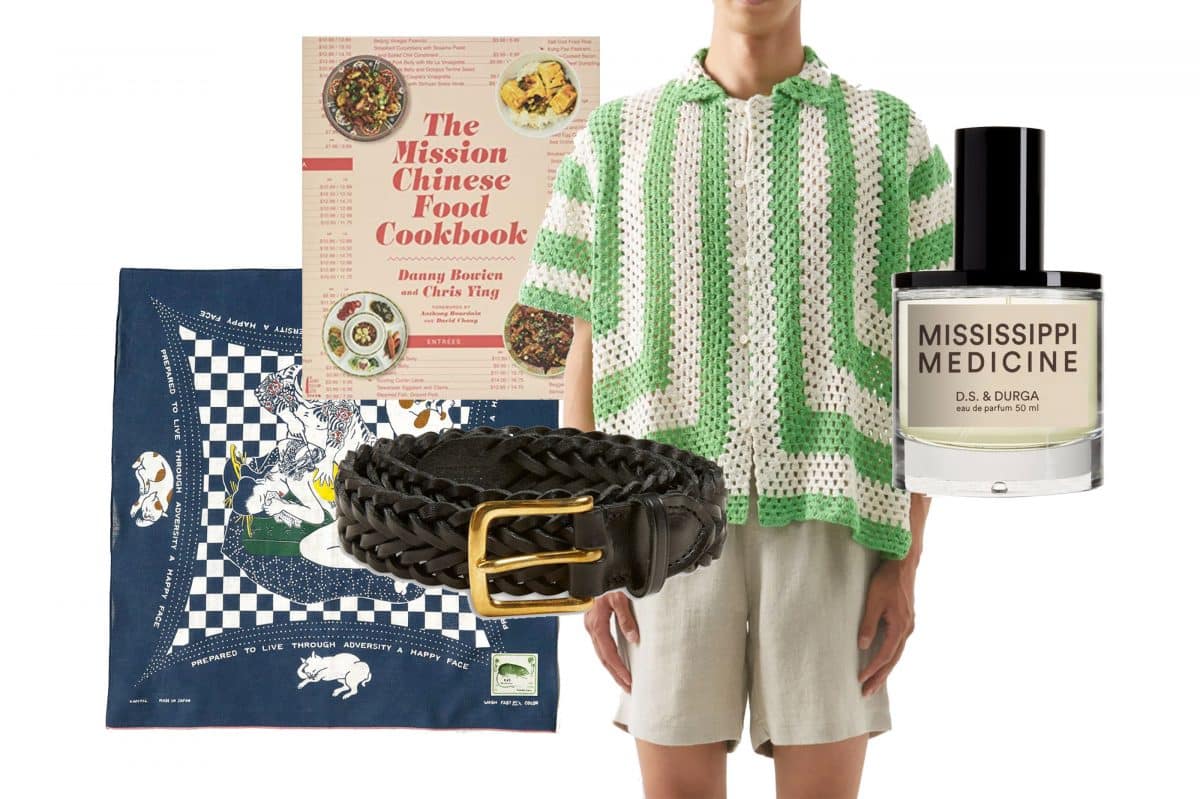