A new documentary exploring the life of late model and actor, Anna Nicole Smith, is currently in production. Directed by Ursula Macfarlane, the untitled project is slated to premiere on Netflix and examine her meteoric rise to fame and tragic downfall in the early 2000s.

Set to be included in the documentary is exclusive footage from a previously unreleased feature, centring on Smith’s attempt to find harmony in both motherhood and fame. The project has been described by Netflix as a “revelatory feature-length documentary about Anna Nicole Smith, featuring never-before-seen footage of the iconic Playboy and Guess jeans model, who blazed a trail through the 90’s before her tragic death at the age of 39.”

While Smith initially commenced her career as a model followed by a transition into theatrical roles, she is often best remembered for being a socialite and for her marriage to billionaire, J. Howard Marshall. Like many female public figures in the early 2000s, such as Britney Spears and Alanis Morissette, Smith was a frequent target of tabloids and gossip tropes, with intimate details concerning her often sold for profit. Smith died in February 2007 due to an accidental overdose of prescription drugs. 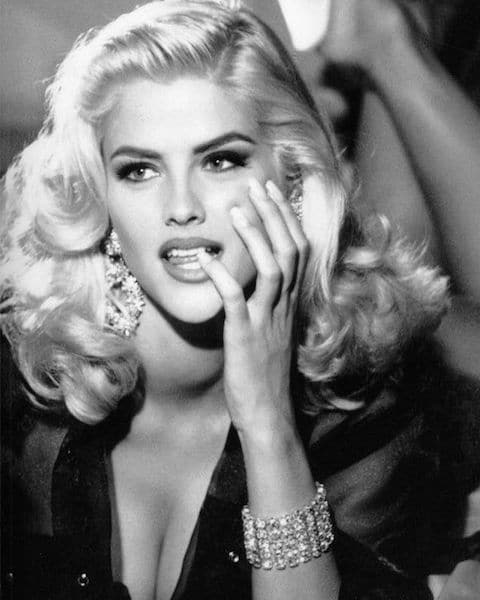 When explaining why now was the right time and climate for this topic, Macfarlane cited the interest in how young starlets were treated at the turn of the century as a motivator.

“Now feels like the right time to re-examine the life of yet another beautiful young woman whose life has been picked over and ultimately destroyed by our culture,” she said. “I am thrilled to work with Netflix and Propagate to make a moving, unflinching and sensitive portrayal of one of the most misunderstood women of our time.”

Macfarlane is joined by Alexandra Lacey as producer on the documentary with the details of its release still to be announced.