On Monday afternoon after soaking up all the public holiday had to offer, I sat down with my dad to watch TV and happened across Anatomy of a Scandal, which is currently sitting at number one on Netflix. At 9pm that night, we finished the thriller series, which was based on a traumatic, twisted (and twisty) high-profile sexual assault case, and were left both bewildered and confused about what exactly we had watched. What we weren't confused about, however (or I, considering my father isn't exactly fashion-minded), was the excellence of Sienna Miller's wardrobe throughout the show.

While her performance as Sophie, the wife of a powerful politician wrapped up in a scandal, was spot on, her clothing was not far behind. It felt contemporary and of the moment without being trend driven. Simple, classic pieces were paired with current "It" pieces for the IYKYK fashion crowd, as her character struck a perfect balance of logo-less luxury and elevation while steering far away enough from uber-buzzy trends to feel timeless and realistic. Somehow, it felt exactly as Miller might dress IRL these days, swathed in off-whites and camel tones. Below, are our favourite looks of Miller's from the show. 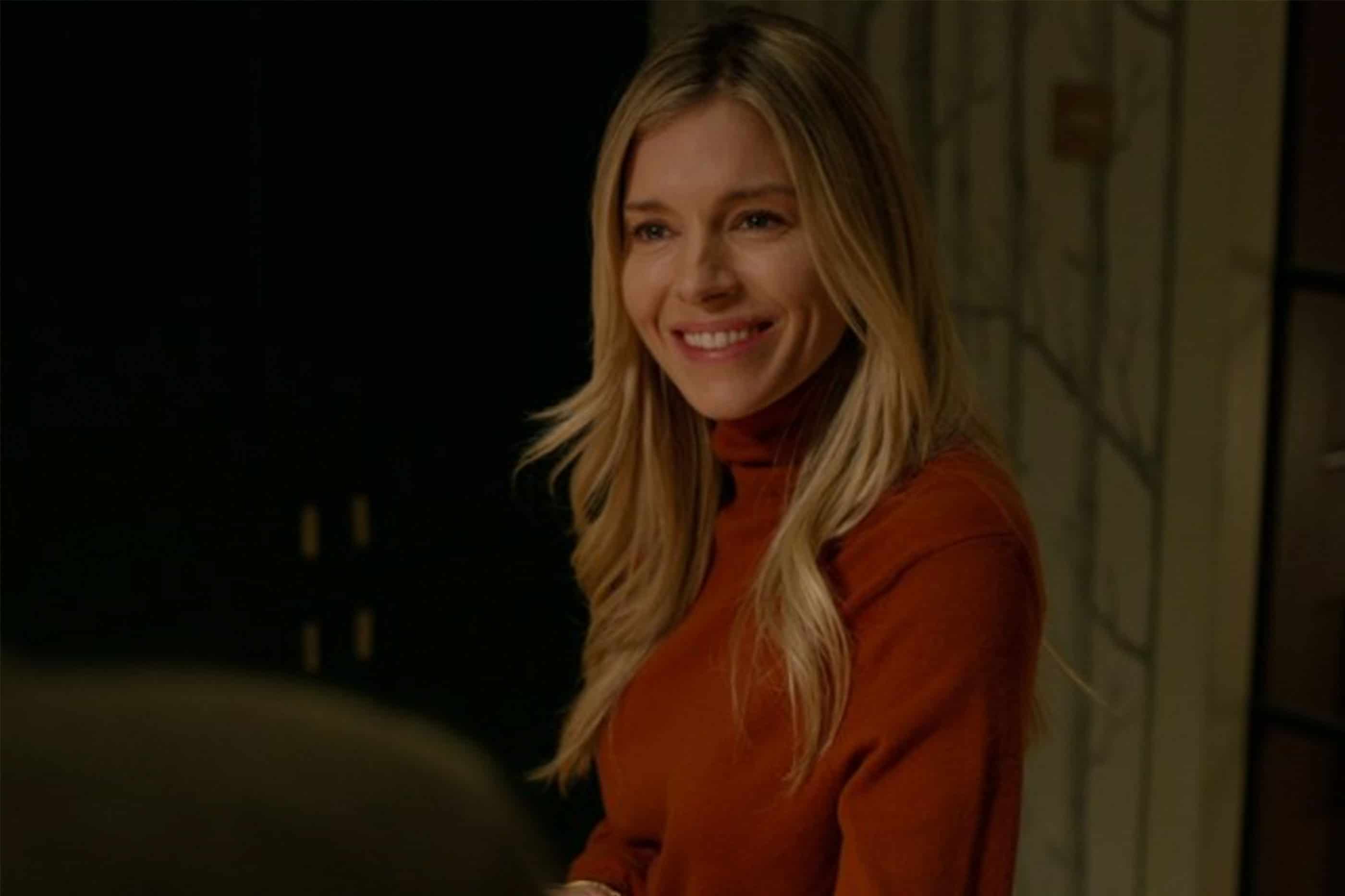 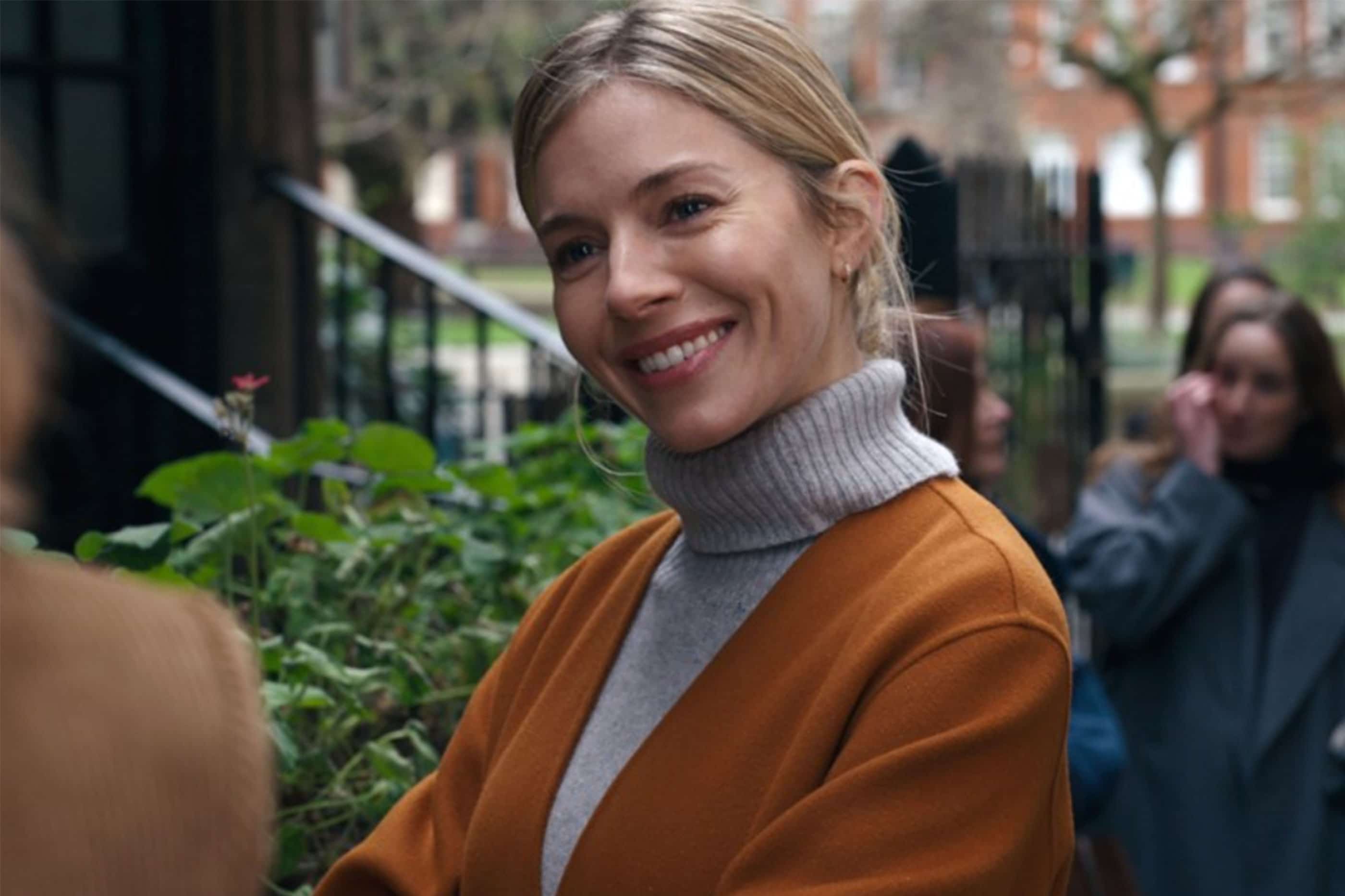 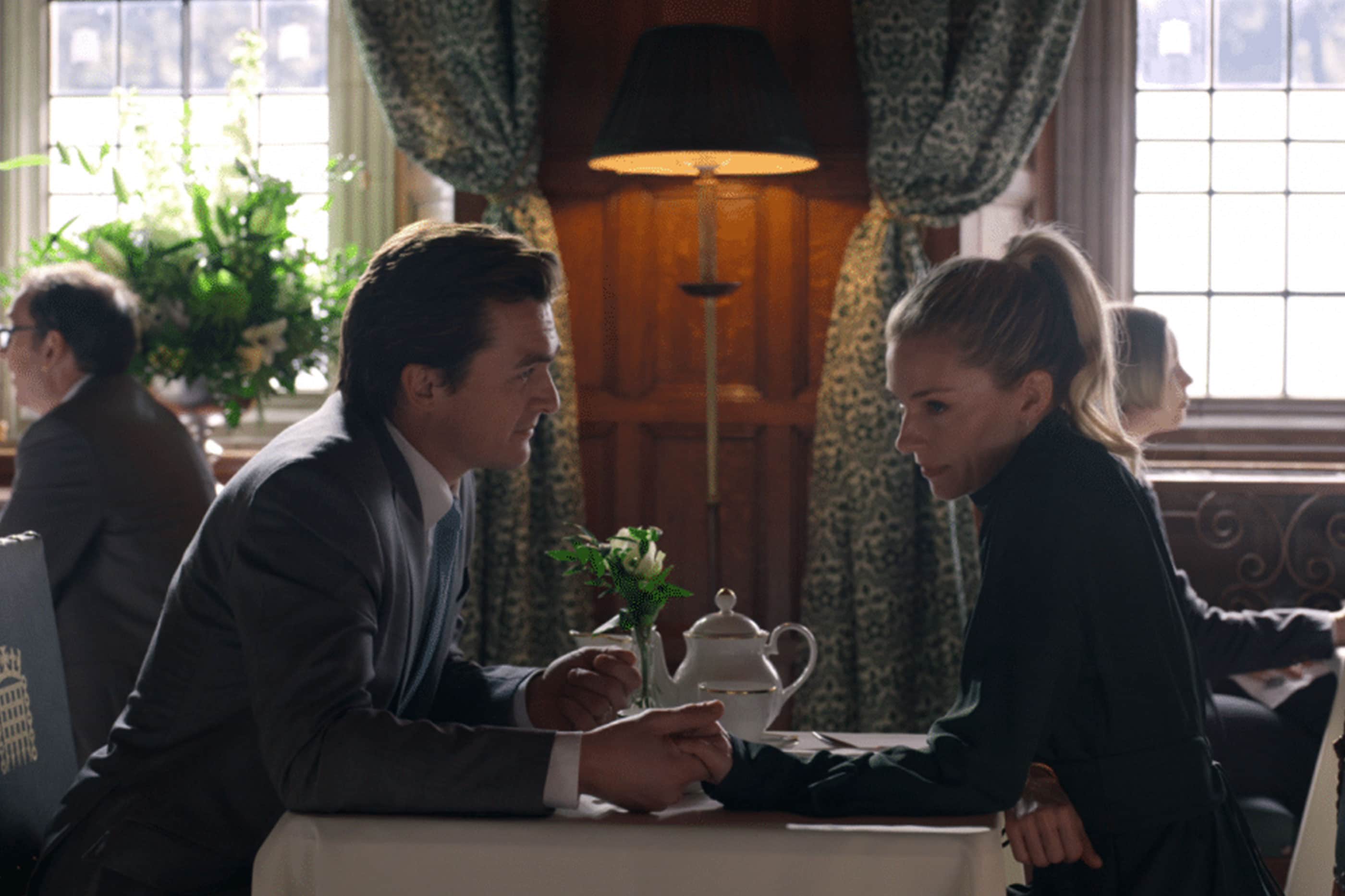 Even when we haven't seen a turtleneck we were overly excited about since 2018, Miller has swiftly made a case for their return with her sprawling rotation of the skivvy throughout the show. Perhaps it's an English Autumn thing, perhaps it's a wealthy woman thing. Either way, consider us re-converted. If it's good enough for Sienna, it's good enough for us. 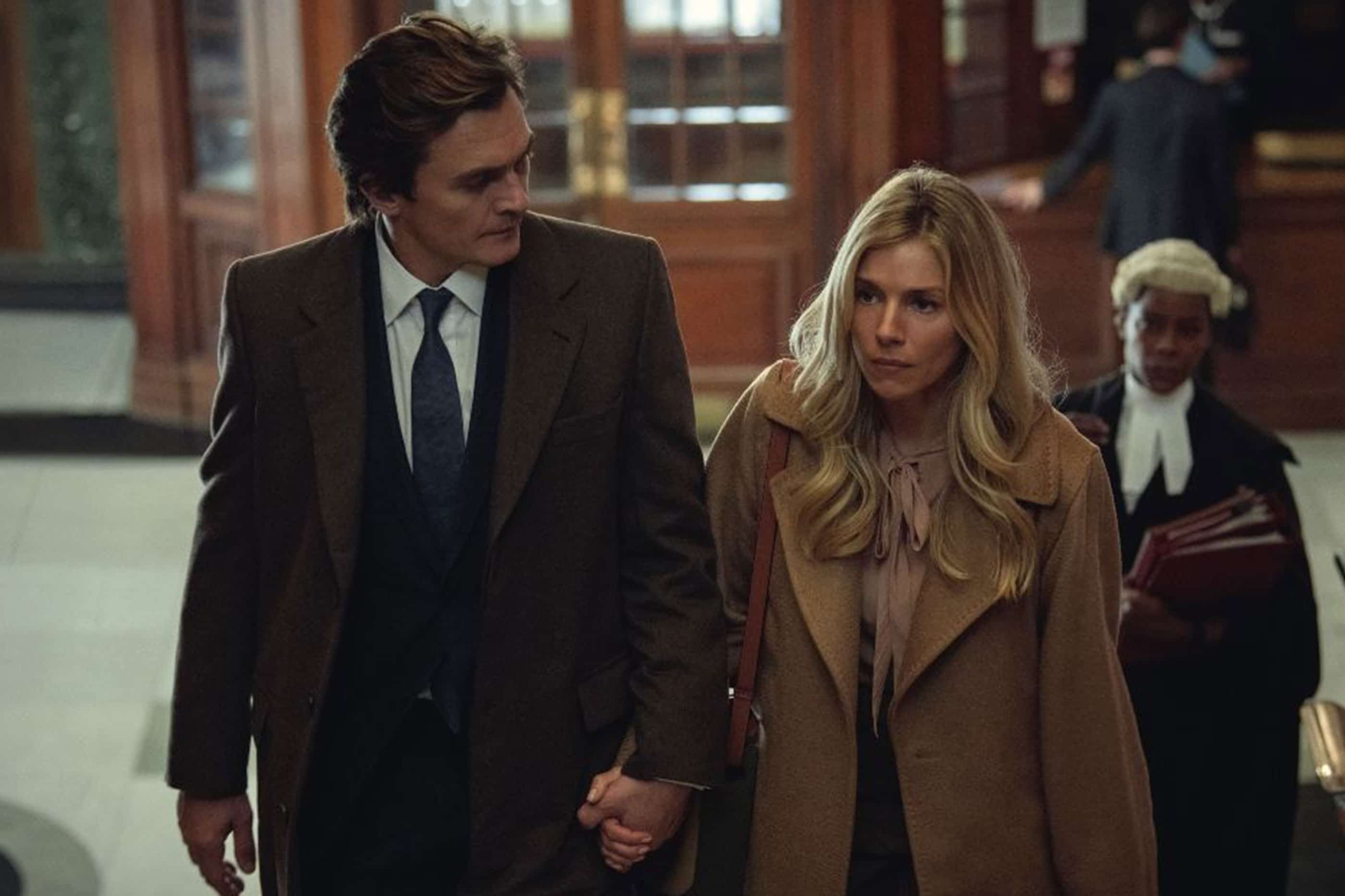 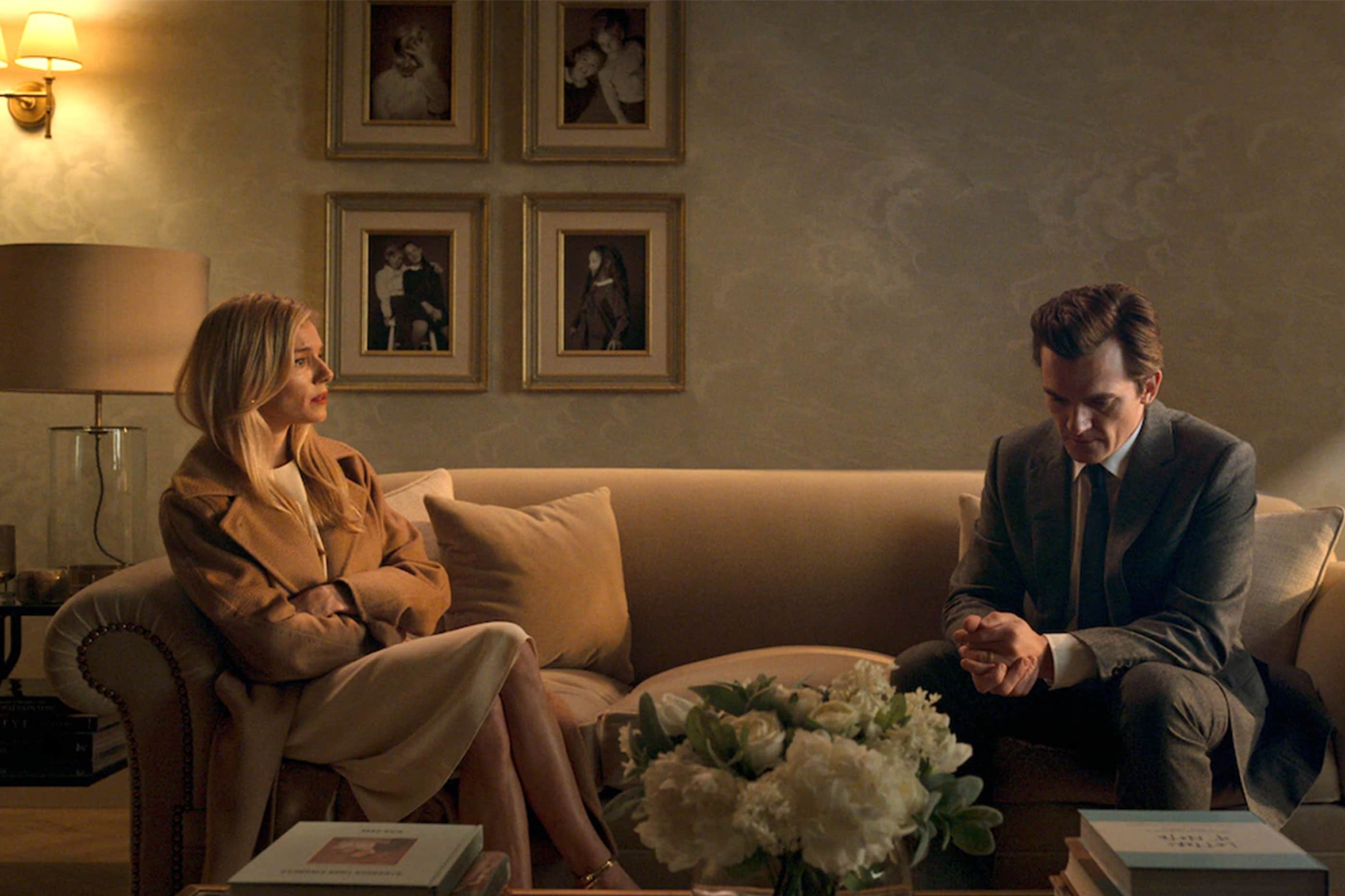 All one needs is a single, beautifully made camel coat in their lifetime, and it will last for just that. Much like Nicole Kidman's character in The Undoing, a show that felt familiar in many ways, the coats in Anatomy of a Scandal stand on their own feet, namely, the camel coat that cocoon's Miller's character in a chic and timeless way. 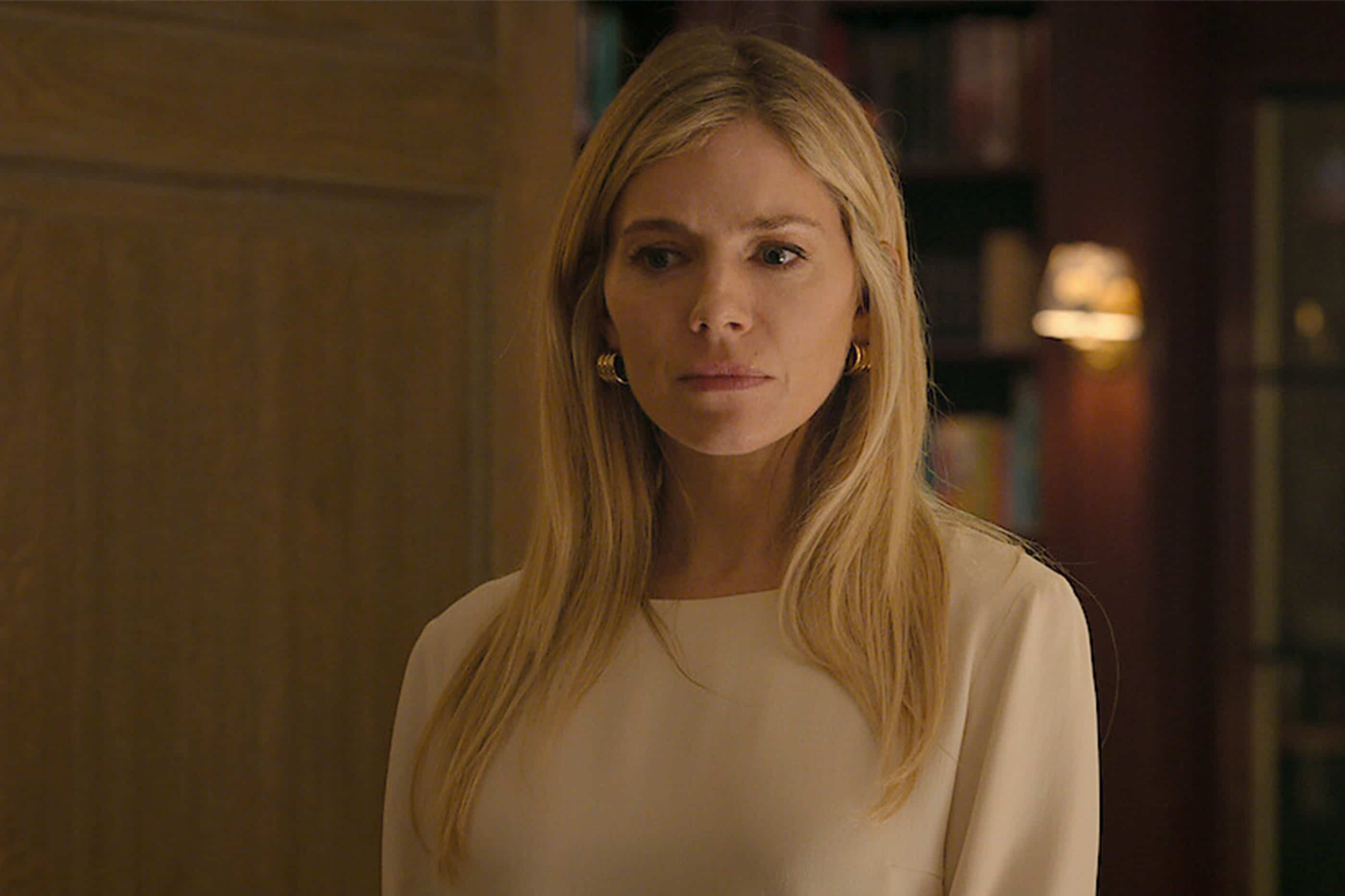 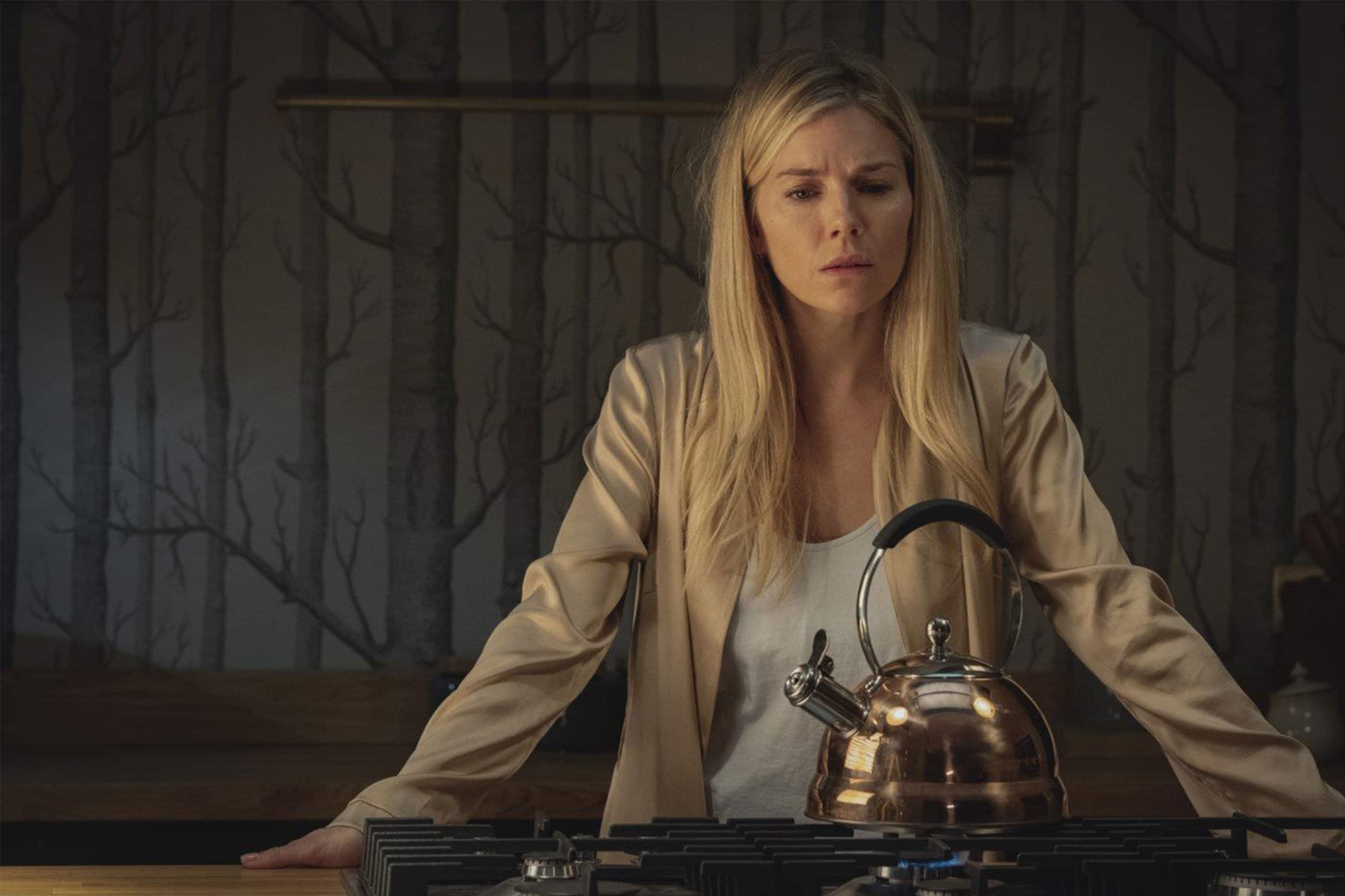 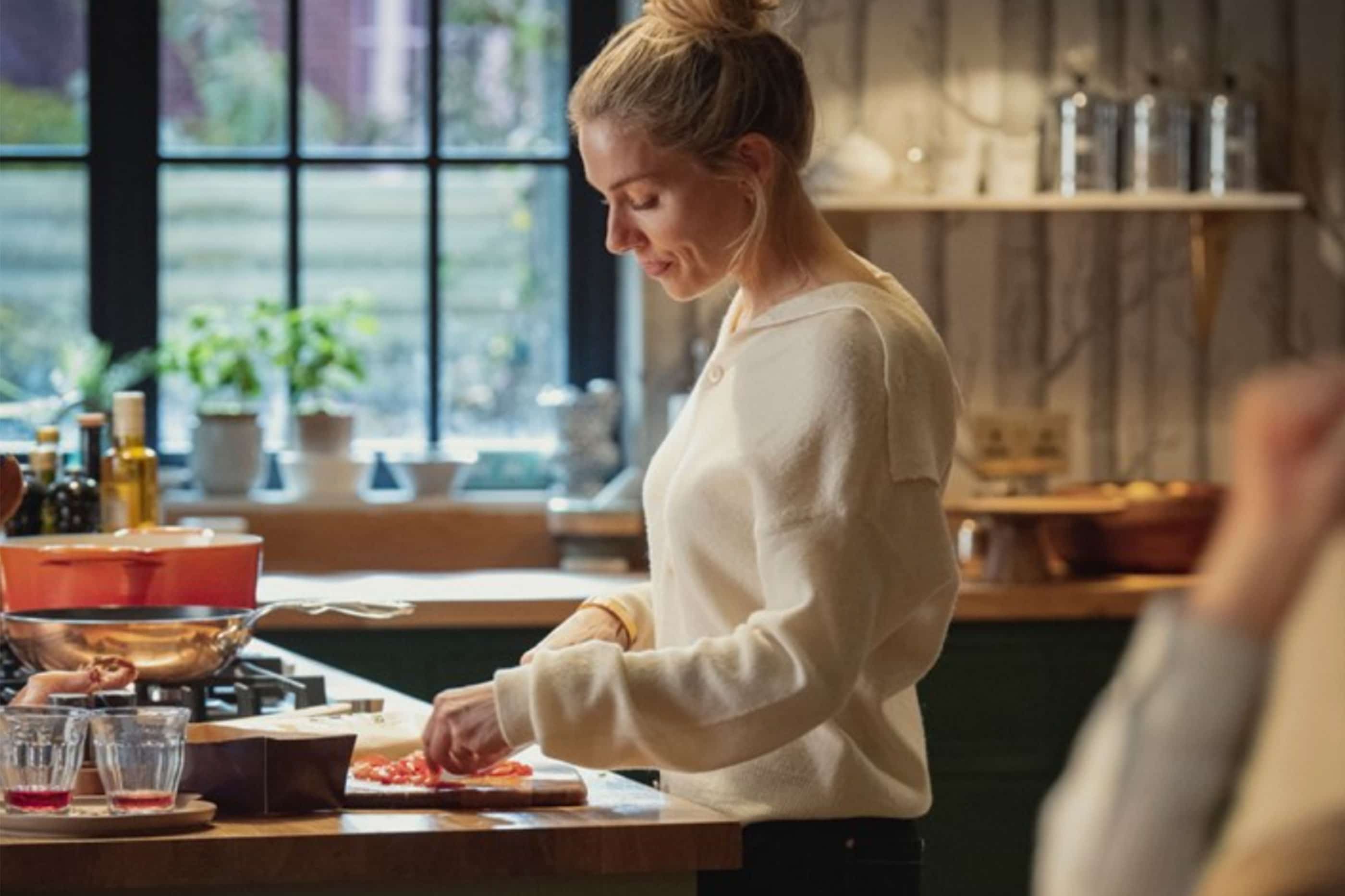 There is very little that looks as good on our Sienna than a cream tone, and the Anatomy of a Scandal stylists have leant into it heavily. Upon Miller's opening scene, she wears a silk bias cut shift dress with a red lip to a party. Throughout the show, the cream tones give her character softness and lightness while she grapples with the worst news someone could get about their spouse.

Shop our favourite pieces from the looks, below. 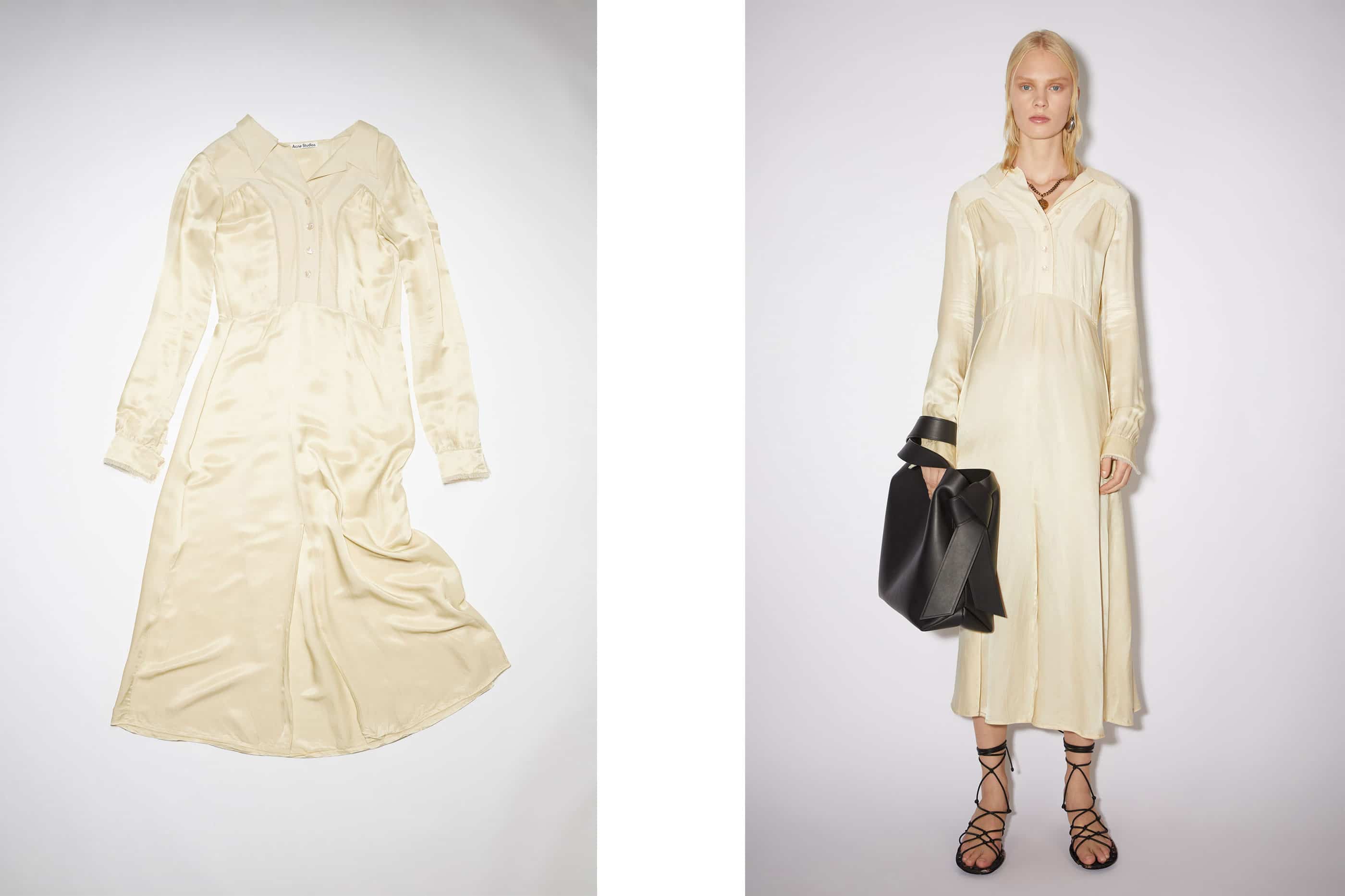 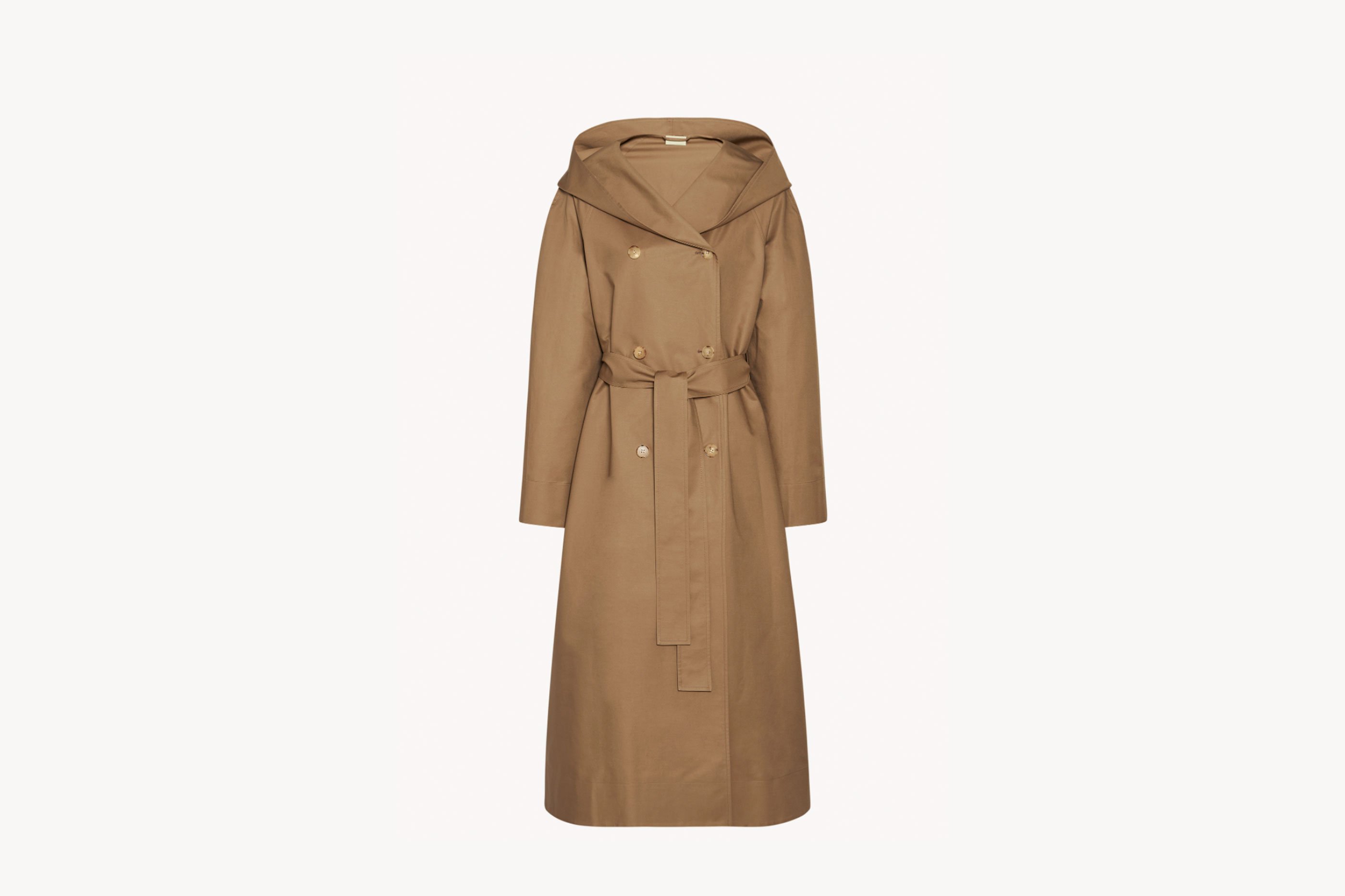 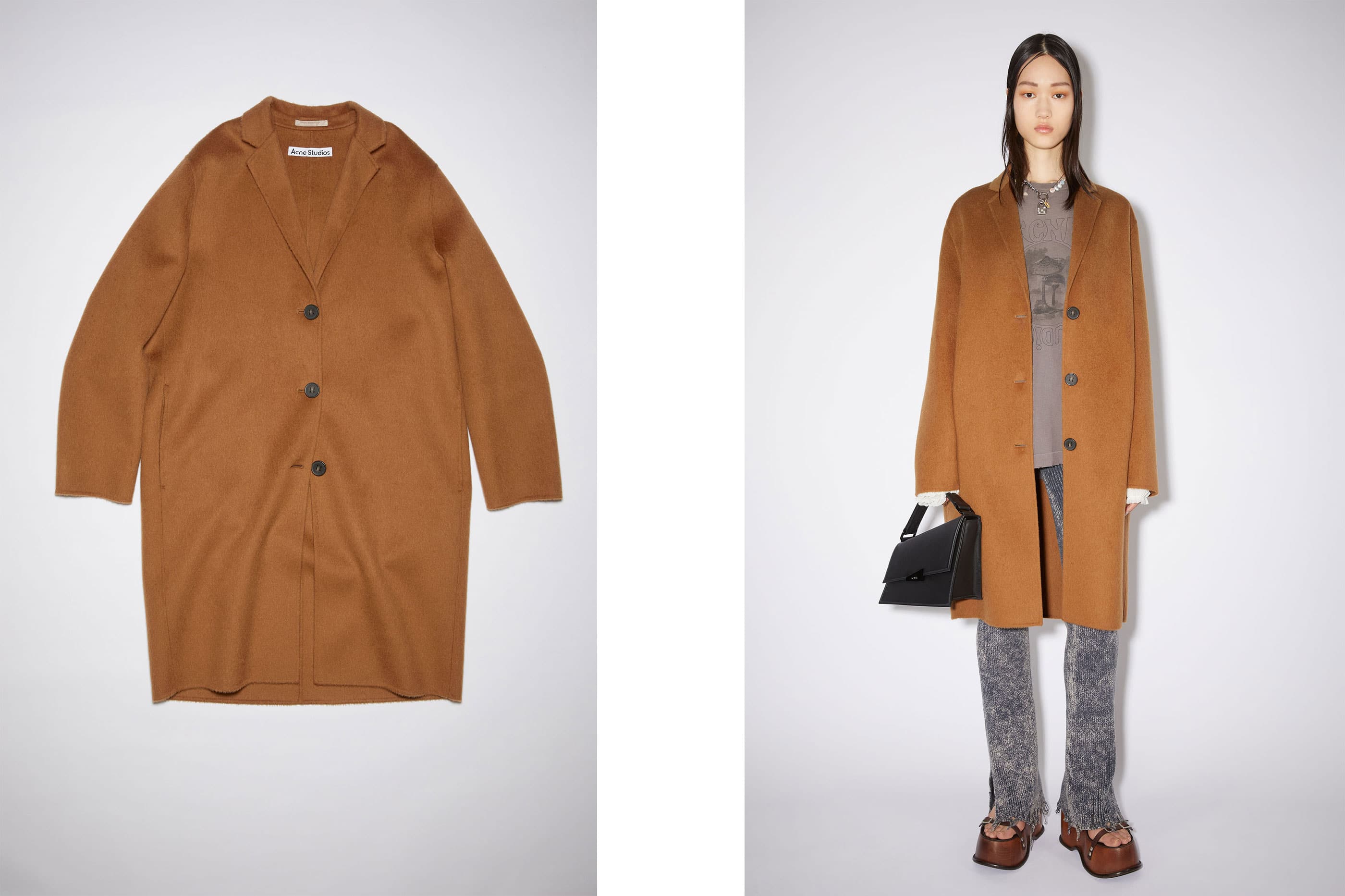 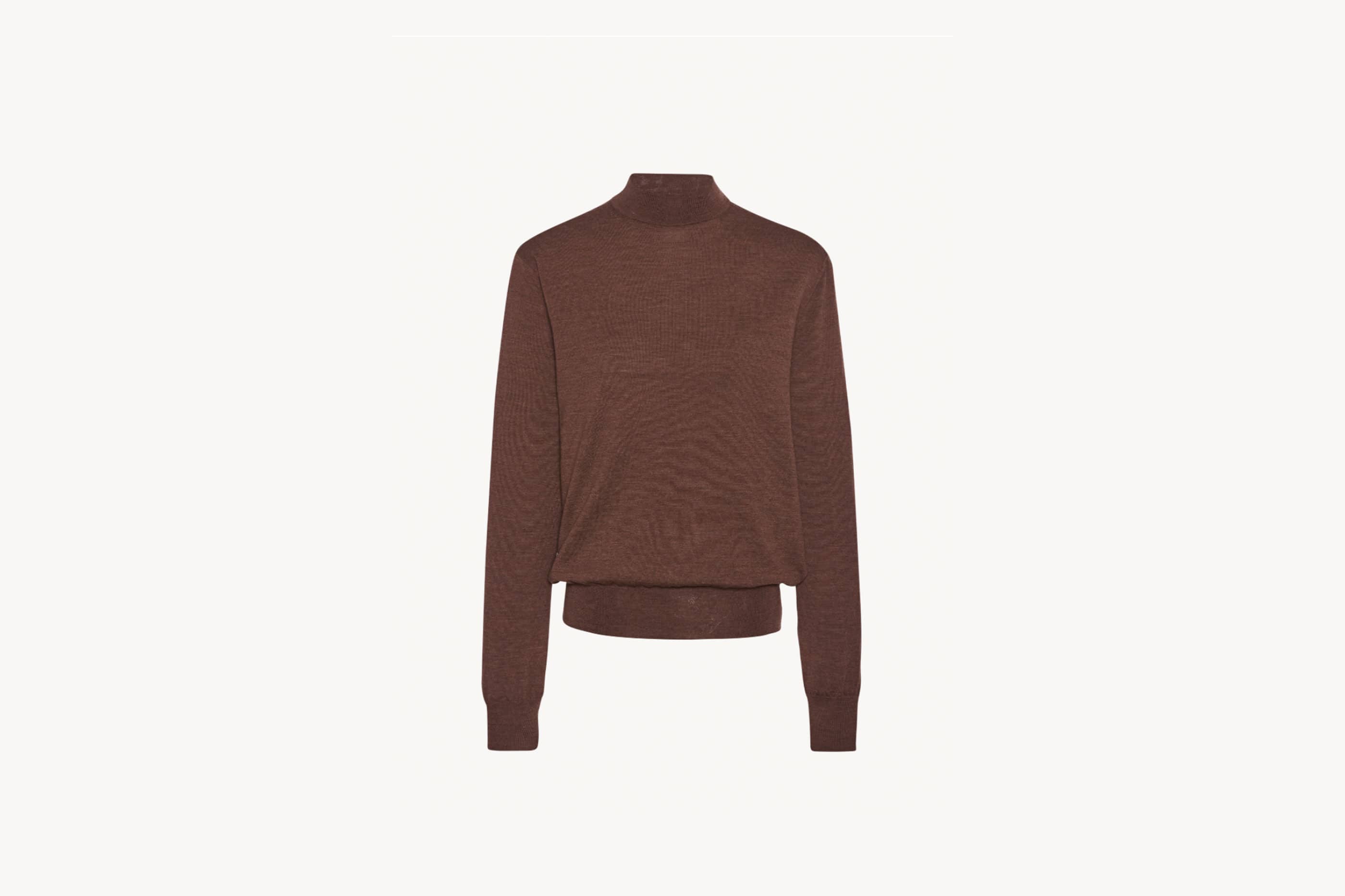 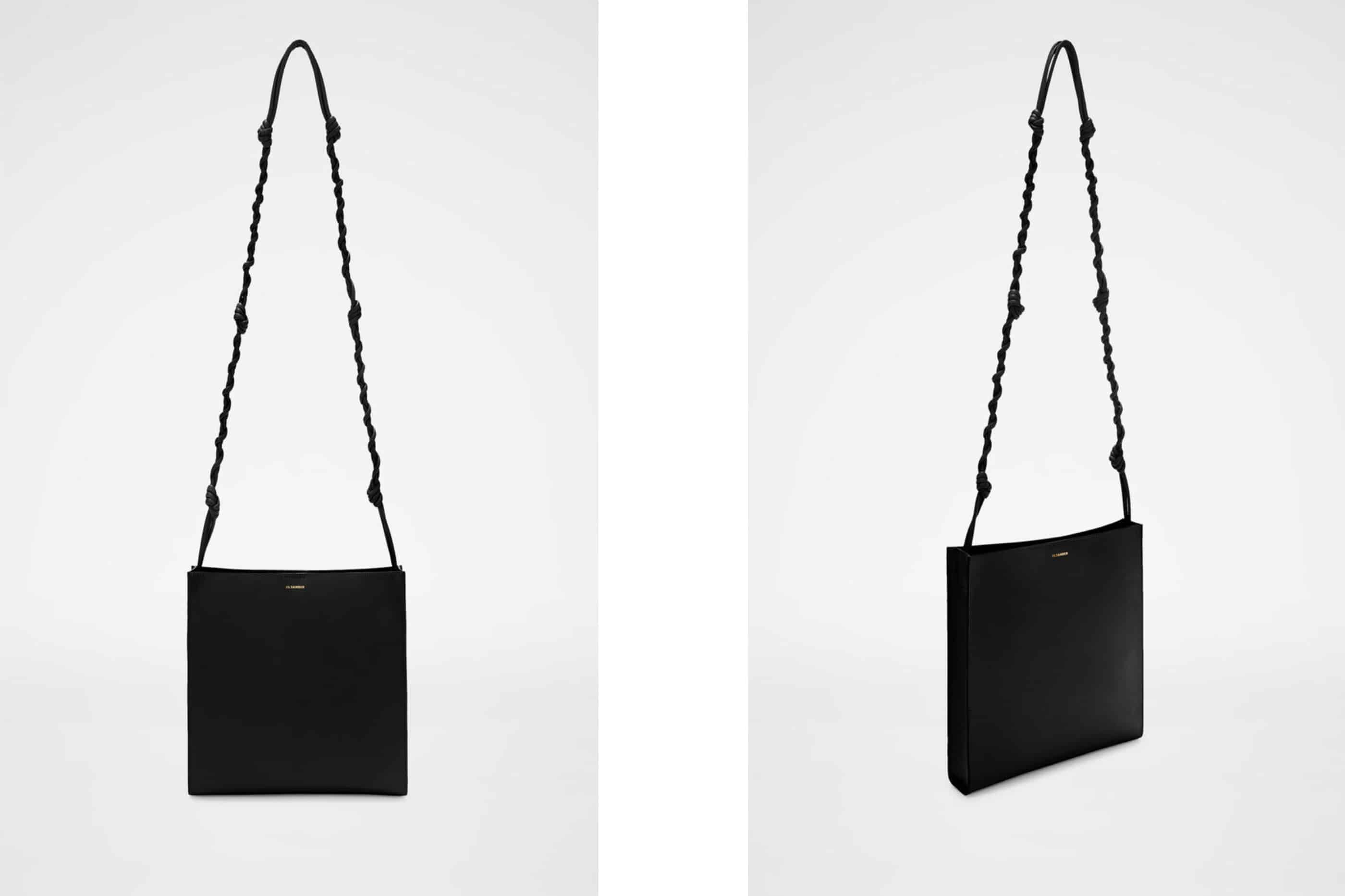 PREVIOUS
Are arm warmers the chaotic accessory to embrace as we enter goblin-girl autumn?
NEXT
Yasmin and Maree Suteja celebrate Mother's Day with Swarovski