In the interest of inspiration. Deciding on our next read is often such a choice. What does the mood strike when there are endless options on offer? What speaks to you when you're tracing the covers of the 'new in' shelf of the bookstore, hoping that one pull quote will lead you in the right direction? Below are six of the best books we've read recently, and the reasons they should be on your 'books to read' list too. 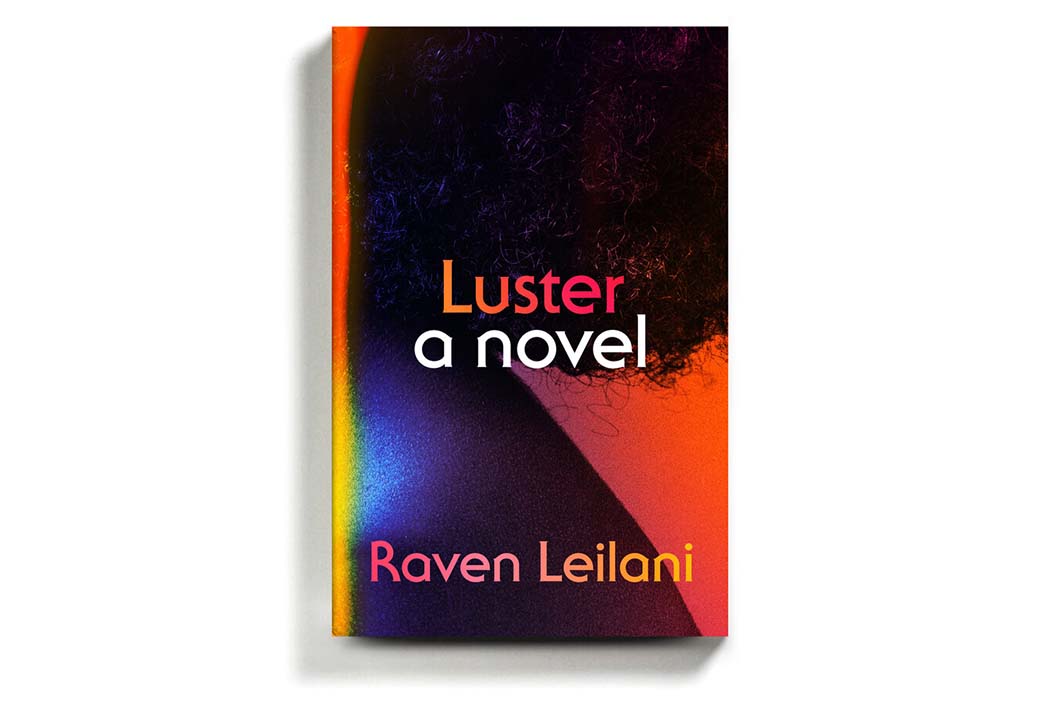 Edie is a 23 year-old artist struggling her way through life in New York when she enters a relationship with Eric, a man who is road-testing an open marriage. When she finds herself unemployed and somehow involved with his wife and adopted daughter, things become surreal and bizarre as Edie and the family develop an unusual entanglement fuelled by sexual and racial politics. 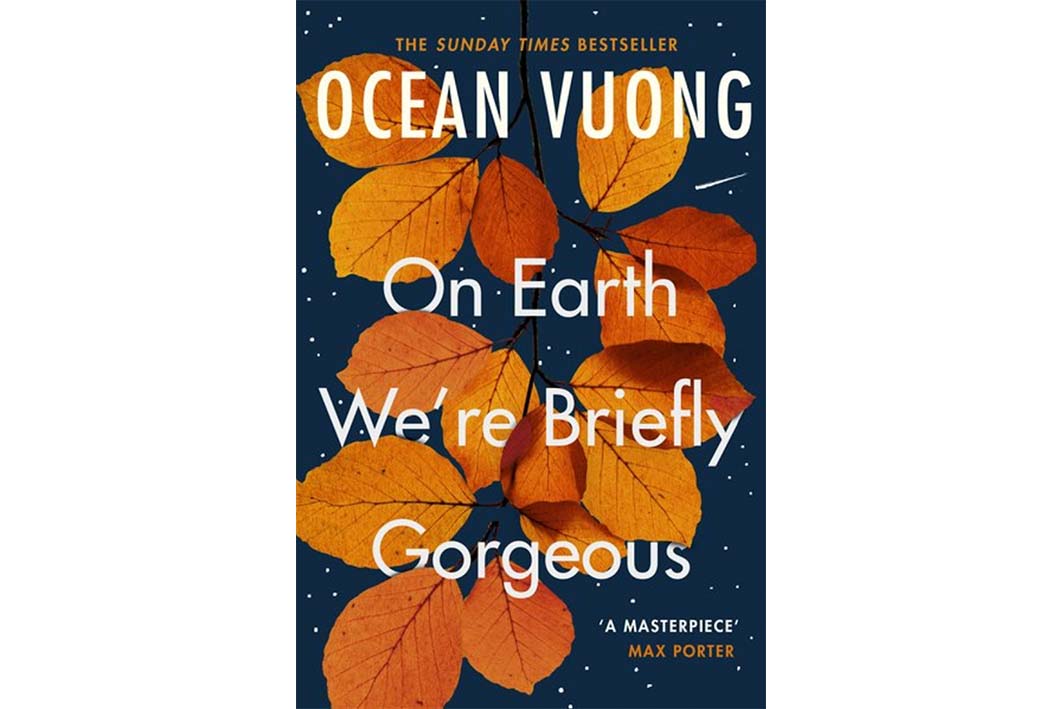 A letter penned by a son to a mother who cannot read takes the reader on a journey of a family's history that began before the son was born — a history whose epicenter is rooted in Vietnam — and serves as a doorway into parts of his life his mother has never known, all of it leading to an unforgettable revelation. On Earth We're Breifly Gorgeous is an exploration of race, class, and masculinity that asks necessary questions about addiction, violence, and trauma, underpinned by the compassion and tenderness of a mother-son relationship.

Such a Fun Age, Kiley Reid 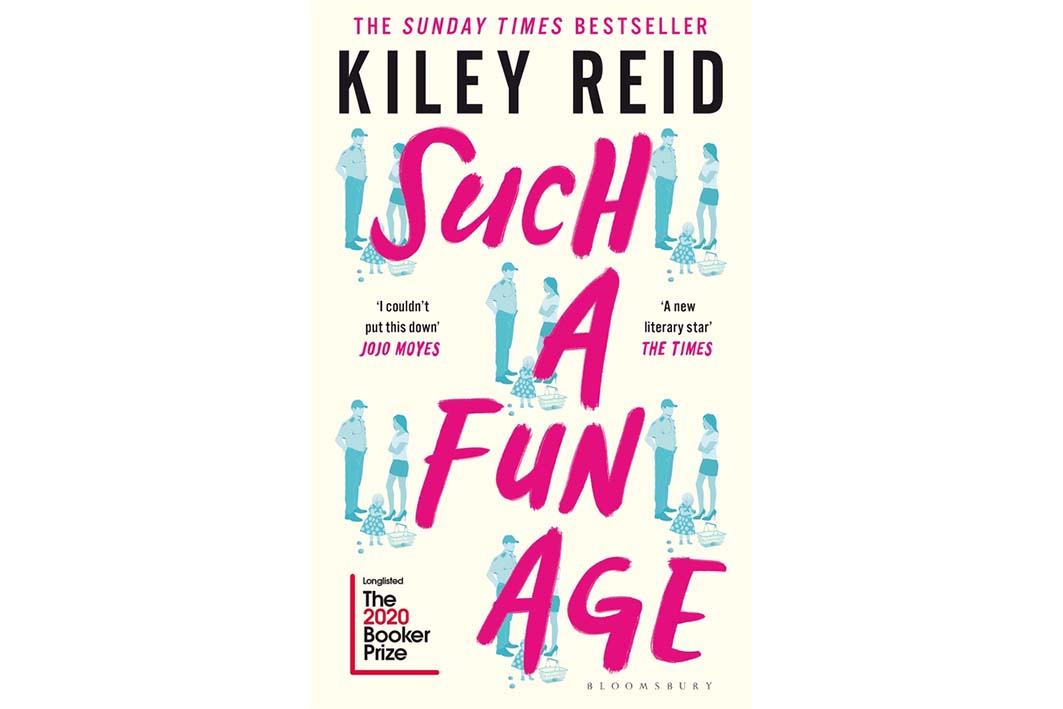 Emira is a young Black woman working as a babysitter for the Chamberlain family when one night, after a family crisis, Emira is sent to the local grocery store with Briar, the Chamberlain's toddler to get her out of the house. There, she is accused of kidnapping Briar by a white woman and security guard, which leads her well-intentioned white mommy blogger employer on a relentless pursuit of woke-ness.

A Lonely Girl is a Dangerous Thing, Jessie Tu 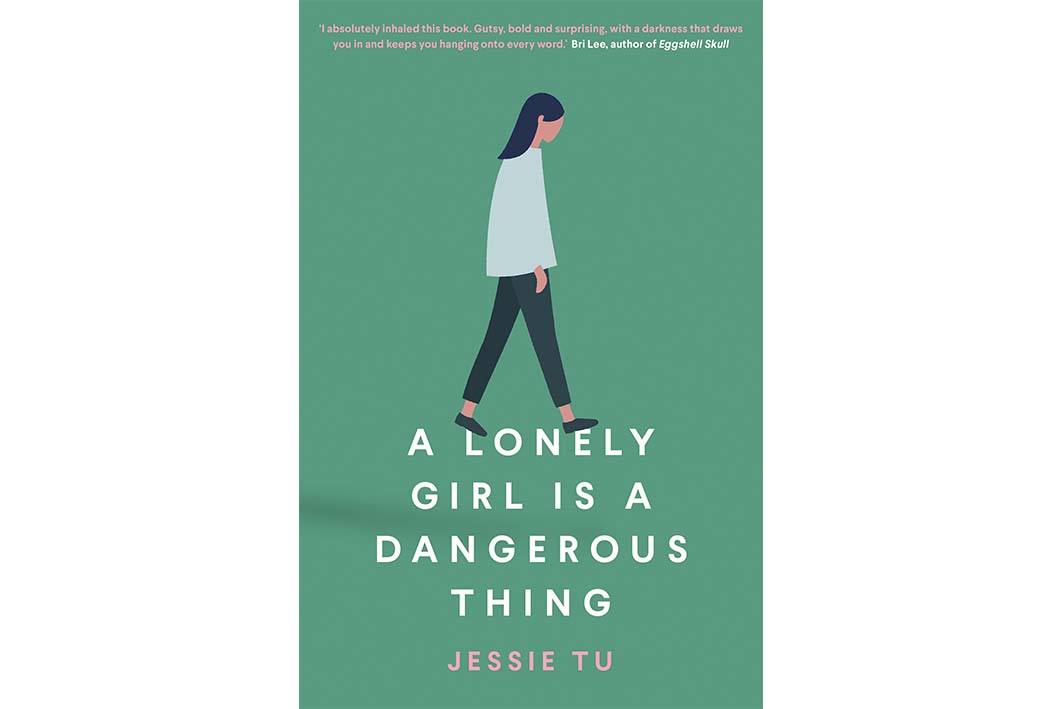 A story about Jena Lin, a former child prodigy violinist who uses anonymous sex to fill the gap that fame has left in her life whilst trying to find a new purpose. Set between Sydney and New York, the narrative considers race, friendship, family and identity and the untethered feeling of disappointment when your dreams come at a certain cost. 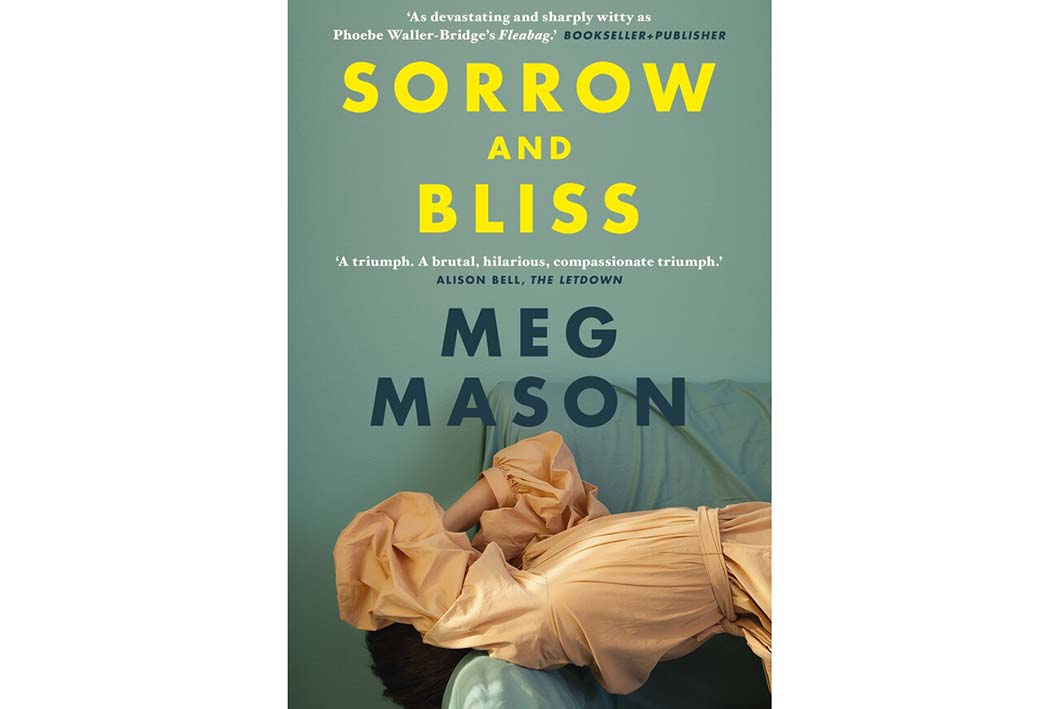 A complicated and devastating book about a woman named Martha who has battled with her mental health since teenhood. Feeling as though something has been missing her whole life, a series of revelations shape her reality as facets of her life break into pieces. It is sad, witty, and so sharply written it feels as though you're having one long conversation with a chaotic friend.

The Are Places In The World Where Rules Are Less Important Than Kindness, Carlo Rovelli 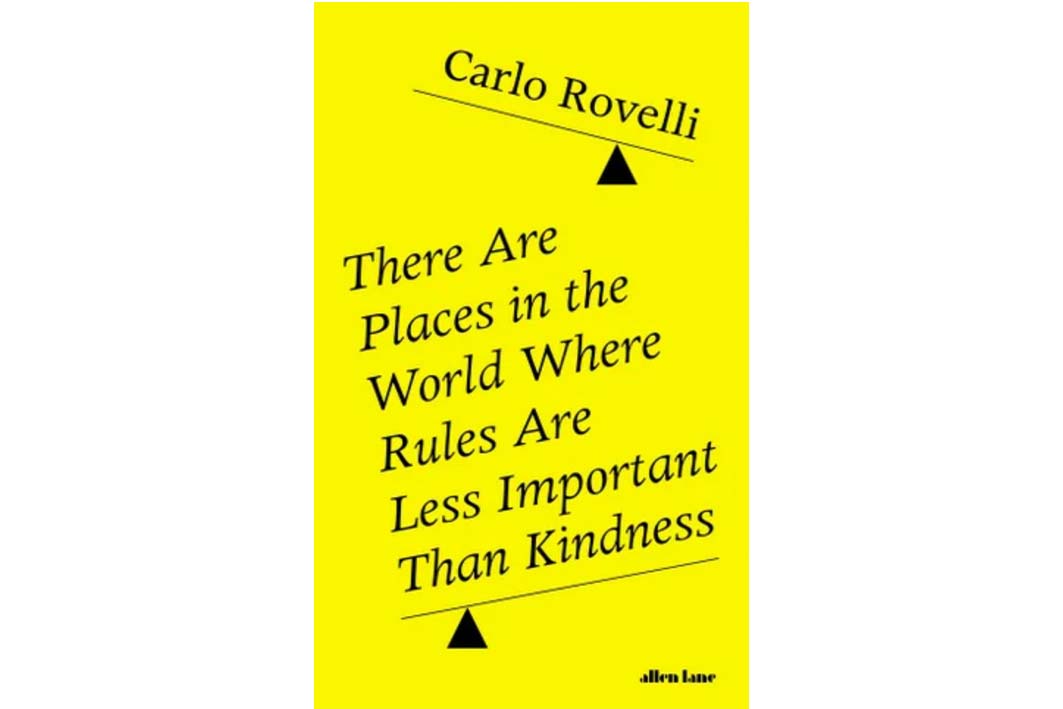 A series of essays by scientist Carlo Rovelli that delve into the realm of science, literature, philosophy and politics and traverse topics like Newton's alchemy to Einstein's mistakes, from Nabokov's butterflies to Dante's cosmology, from travels in Africa to the consciousness of an octopus, from mind-altering psychedelic substances to the meaning of atheism.

PREVIOUS
Elliot Page's TIME interview details the nuances transgender experiences and how to build a safer world for LGBTQI+ people
NEXT
Combatting anti-Asian violence: ways to help the #stopasianhate movement

This cult classic is set to return with a side of vengeance.

As for the sadism and grade eight violin skills? You’ll need to bring that yourself.