There's nothing quite like the feeling of being perched ocean side – a plate of sweet anchovies, freshly baked bread and a bowl of juicy, fresh salad on hand. Yes; we're describing a much needed escape to an island deep in the Mediterranean. While the possibility of disappearing to Greece's Dodecanese is a far cry from reality, now is the perfect opportunity to channel the lifestyle we so desperately crave. Where better to start than with the crux of Mediterranean culture – food. Here, we unpack the Mediterranean diet, what it is and how it can be beneficial for your health.

What is the Mediterranean diet?

The Mediterranean diet is largely considered one of the healthiest and most wholesome approaches to eating. Although the Mediterranean sea spreads far and wide, much of the research that this approach is based on originates from the eating habits of Greece and southern Italy.

With an emphasis placed on the consumption of fruits, vegetables, whole grains, legumes and olive oil, the Mediterranean diet finds its main source of protein in fish and lean poultry, rather than red meat. A diet that was birthed from a need to eat and live off the land, this way of eating strongly rejects highly-processed foods and champions seasonly-fresh produce.

What are the health benefits of the Mediterranean diet?

There have been several studies over the years that have suggested the overwhelming health benefits of Mediterranean-style eating. Due to the low-fat approach, the diet is believed to reduce the risk of cardiovascular disease. Based on a study featured in The New England Journal of Medicine, the research suggested that when compared to a controlled diet over five years, the Mediterranean diet reduced the risk of cardiovascular issues including stroke and heart-attack by 30 percent. Most recently, a study conducted by The University of Texas found that the Mediterranean diet may reduce the risk of prostate cancer progression.

This approach to eating has also been suggested to better control blood glucose levels, reduce the risk of depression and inflammation – a major risk factor for Alzheimer's disease.

How can you make your diet more Mediterranean-focused?

As mentioned above, the Mediterranean way of eating is focused on eradicating refined products – from grains like white bread and pasta, to refined oils such as canola and coconut. There is also a push for eating red meat in moderation, instead sourcing your protein from fish, lean poultry and legumes. Here are are some ways you can slowly incorporate the Mediterranean diet into your eating plan.

Extra-virgin olive oil is rich in monounsaturated fatty acids, which helps generate HDL cholesterol – otherwise known as the 'good' type of cholesterol. According to a 2017 study in Circulation, HDL cholesterol has been found to remove LDL particles (those with higher cholesterol count) from our arteries.

Although many of us are familiar with using olive oil to dress our salads, try swapping your usage of butter in pasta and potato dishes with a drizzle of olive oil instead.

Incorporate more fruit and vegetables in your eating:

The Mediterranean diet recommends consuming at least five servings of vegetables a day and two servings of fruit; promoting a mainly plant-based eating style. If you currently feel as though your diet is lacking in the way of vegetables, one easy way to boost your consumption is getting some servings in through your snacks. Try cutting up an assortment of your favourite raw vegetables with a recommended serve of homemade hummus for an afternoon snack, or put a handful of spinach in your morning smoothie.

When selecting your fruit for the day, try to opt for fruits that are lower in sugar and packed with antioxidants and vitamin C, such as berries, citrus and watermelon.

Switch out red meat for fish:

Being so close to the ocean, the go-to protein source in the Mediterranean diet is fish – in particular, those rich in heart- and brain-healthy omega-3 fatty acids such as salmon, sardines and mackerel. If you're not the most avid fish eater, try incorporating this protein in some of your favourite foods, such as stir-fry or soup.

In the remote parts of the Mediterranean, many communities rely on the whole grains they grow on their property as their primary source of carbohydrates. These fibres are both filling and easier for the body to digest and work well in partnership with other key pillars of the Mediterranean diet, such as legumes (which are consumed roughly twice a week) and vegetables. 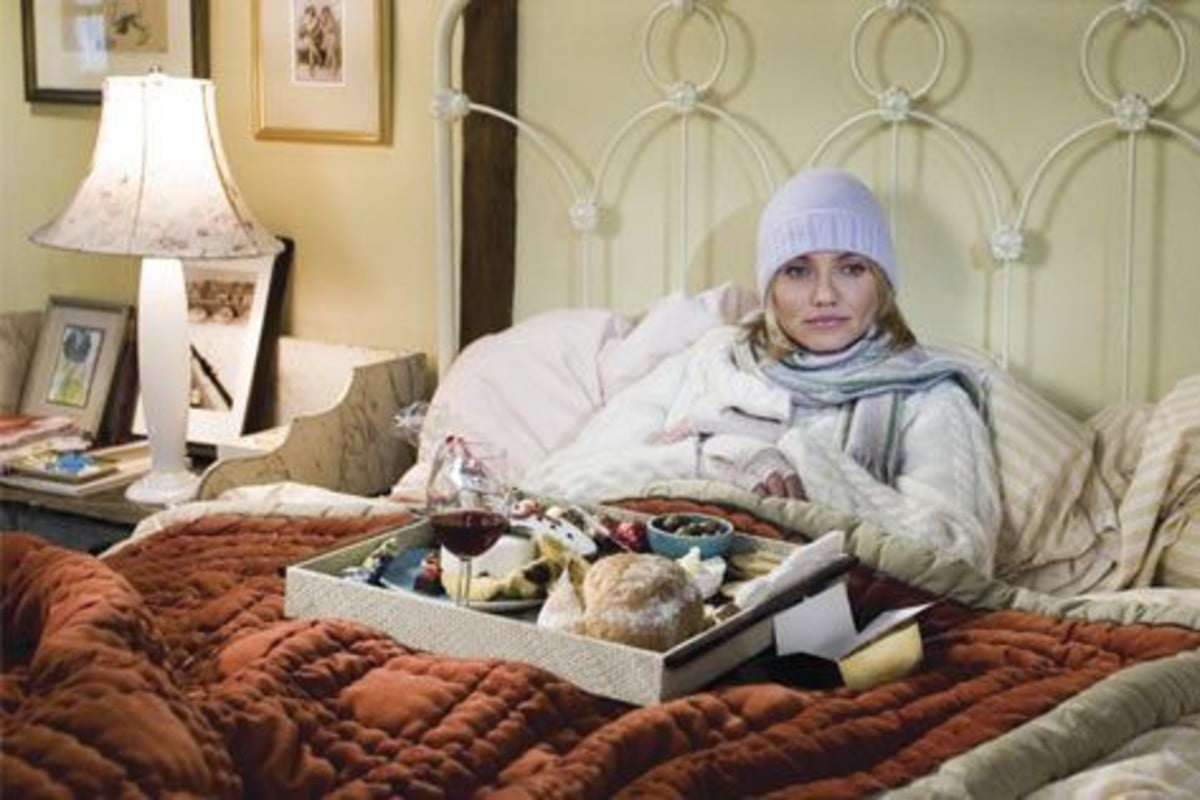 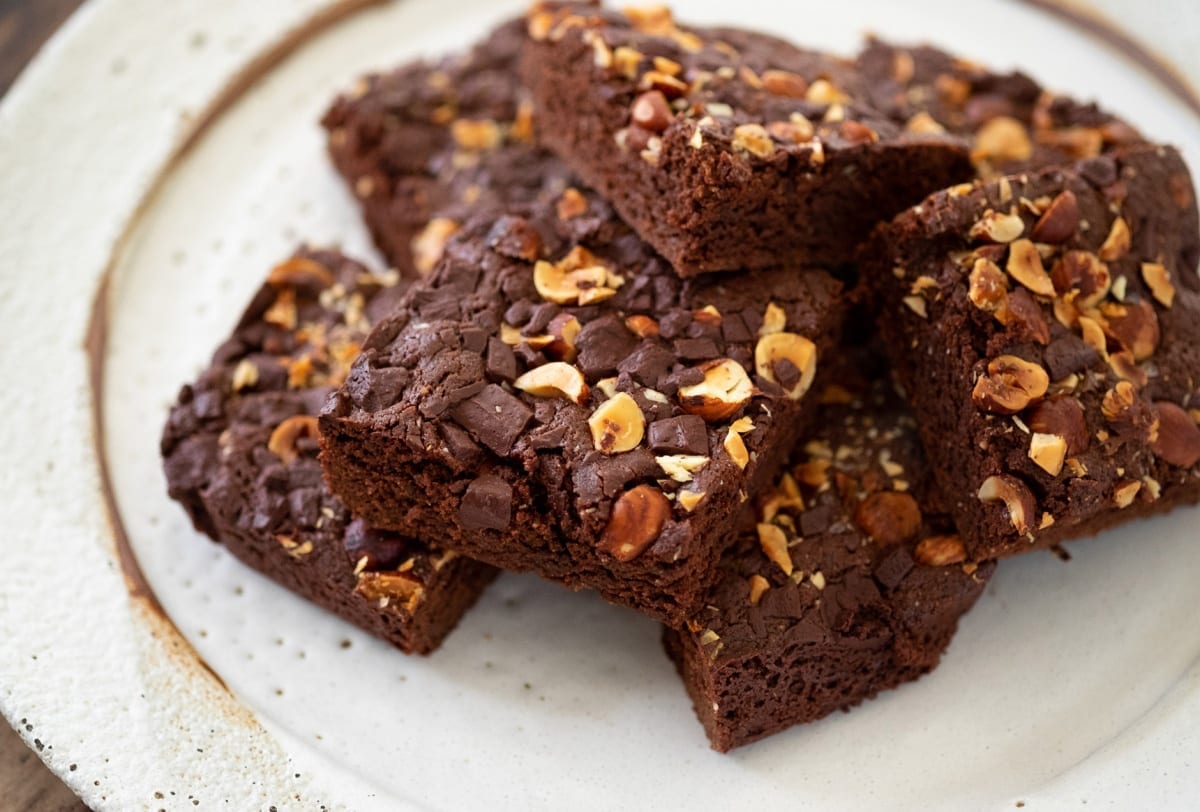 A no-fail treat best enjoyed straight out of the oven. 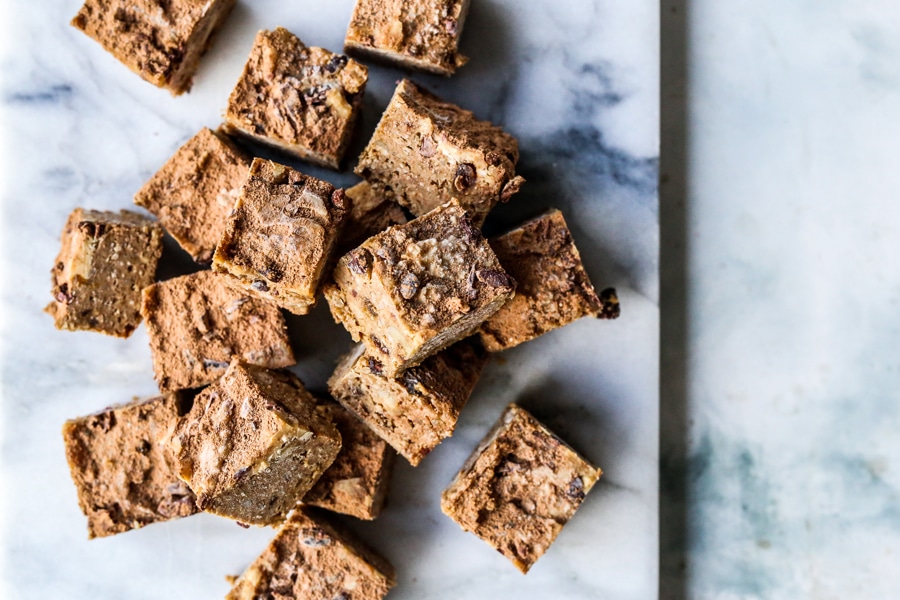 This delightful treat you can make from scratch and impress your friends, but you won’t even need to turn on your oven.